It was a weekend to forget for Pep Guardiola. The 4-0 defeat to Everton at Goodison Park sees them slide to fifth in the Premier League and raise a lot of questions around the Spanish coach and his methods at Manchester City.

That is City’s fifth defeat of the season, equalling the most Guardiola has lost in a single season. With 17 games to go, it’s unlikely this won’t be a record-breaking campaign for Pep, but for all the wrong reasons.

Sunday’s loss against Ronald Koeman’s team was the heaviest league defeat in the former Barcelona man’s career. These are not the sort of statistics he’s used to. Something has to change.

One of those issues is the goalkeeper. Joe Hart was banished in the summer and Claudio Bravo brought in from Barca. In four of their last seven Premier League games, City have conceded with the first shot they have faced. Everton only managed four on target the whole game, scoring every time.

Bravo himself has conceded from 12 of the last 20 shots on target that he’s faced in the Premier League. Joe, I’d keep your phone on this week.

City are now 10 points behind Chelsea on top, and they are now only two points ahead of Jose Mourinho’s city rivals who are in sixth with 40 points.

Jovetic the hero for Sevilla 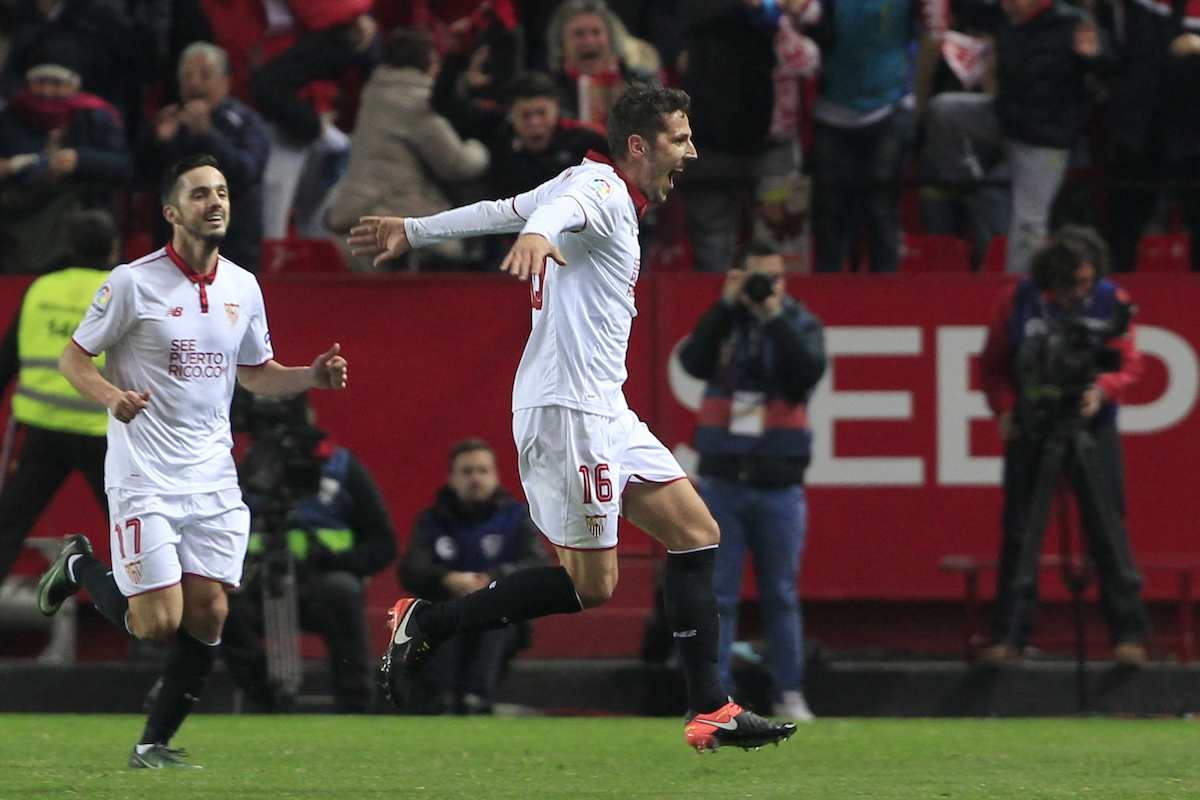 Over in Spain, another huge record was stopped on Sunday night. Real Madrid had gone 40 games unbeaten in all competitions, but at the Ramon Sanchez Pizjuan stadium, Sevilla FC and new signing Stevan Jovetic shocked La Liga.

Zinedine Zidane’s side won 30 games and drew 10 on their magnificent run, and it looked like becoming 41 when Cristiano Ronaldo opened the scoring from the penalty spot after 67 minutes. With five minutes to go, Sergio Ramos headed into his own net to set up the grandstand finish.

Then, in injury time, Steven Jovetic began an instant hero. Picking the ball up 30 yards from goal, he ran, untouched and then curled a shot to the far corner. Keylor Navas got a hand to it, but couldn’t stop it finding the net.

40 – Real Madrid ended the best ever unbeaten run by a La Liga side in all competitions with defeat at Sánchez Pizjuán (W30 D10). Bye. pic.twitter.com/tVV53KoRzn

The former Manchester City flop, who only signed on loan for the Andalusian club last week, came on with 23 minutes to go, had two shots and only touched the ball 15 times. Not a bad introduction.

Sevilla are second in La Liga, just one point behind Los Blancos and no other team has won more points in the last five minutes of games this season.

Jorge Sampaoli’s team are one point ahead of Barcelona in third and five points ahead of Atletico Madrid in fourth. 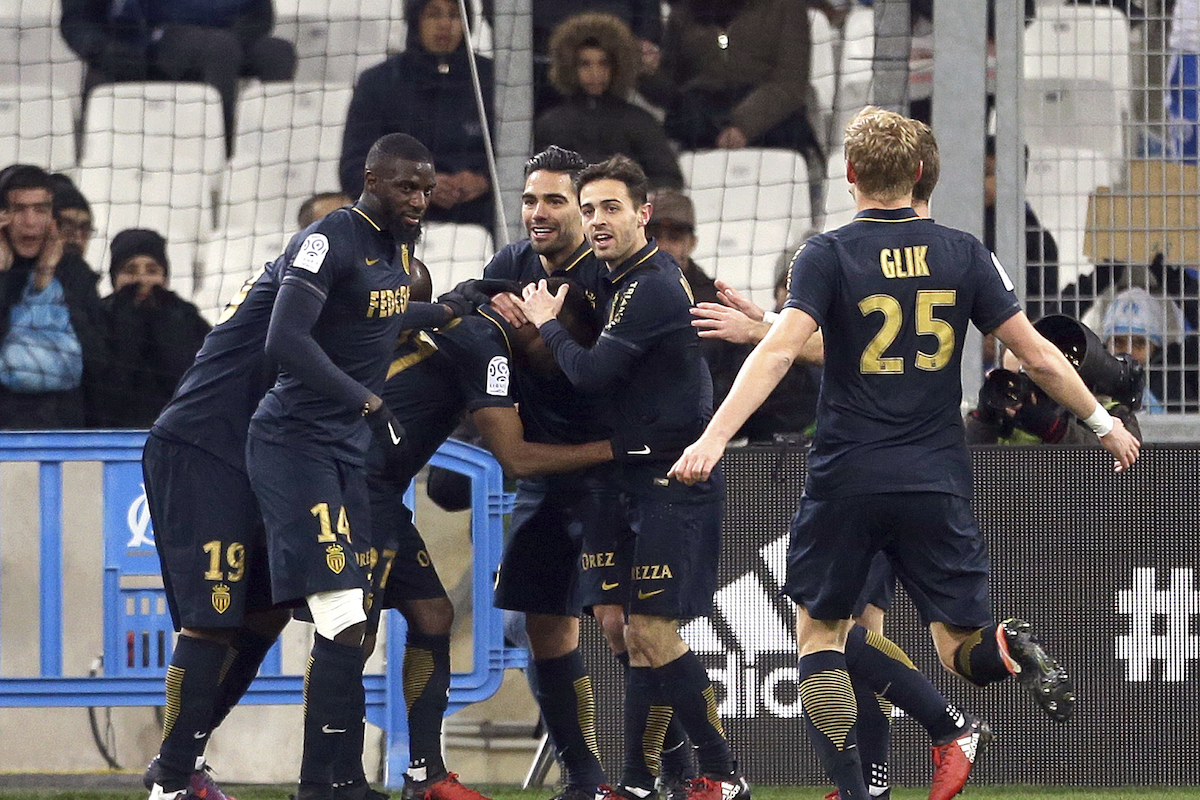 Over in France, Monaco showed their domination in ripping apart Olympique de Marseille at the Stade Velodrome. Leonardo Jardim’s team won 4-1 and took their total for the season to 60 goals.

That’s 12% of all the goals scored in the league this season and it ended Marseille’s excellent home record. Jardim’s team only scored 57 in all of last term. Over the past 10 years, only Barcelona and Real Madrid have bettered that total in all of Europe’s top five leagues after 20 league games.

Going into the fixture, Marseille had only conceded once at home all season. That was destroyed after just 20 minutes. Perhaps OM don’t need to spend €40million on a 29-year-old winger. Rudi Garcia must address the defence and midfield.

You won’t win anything with kids 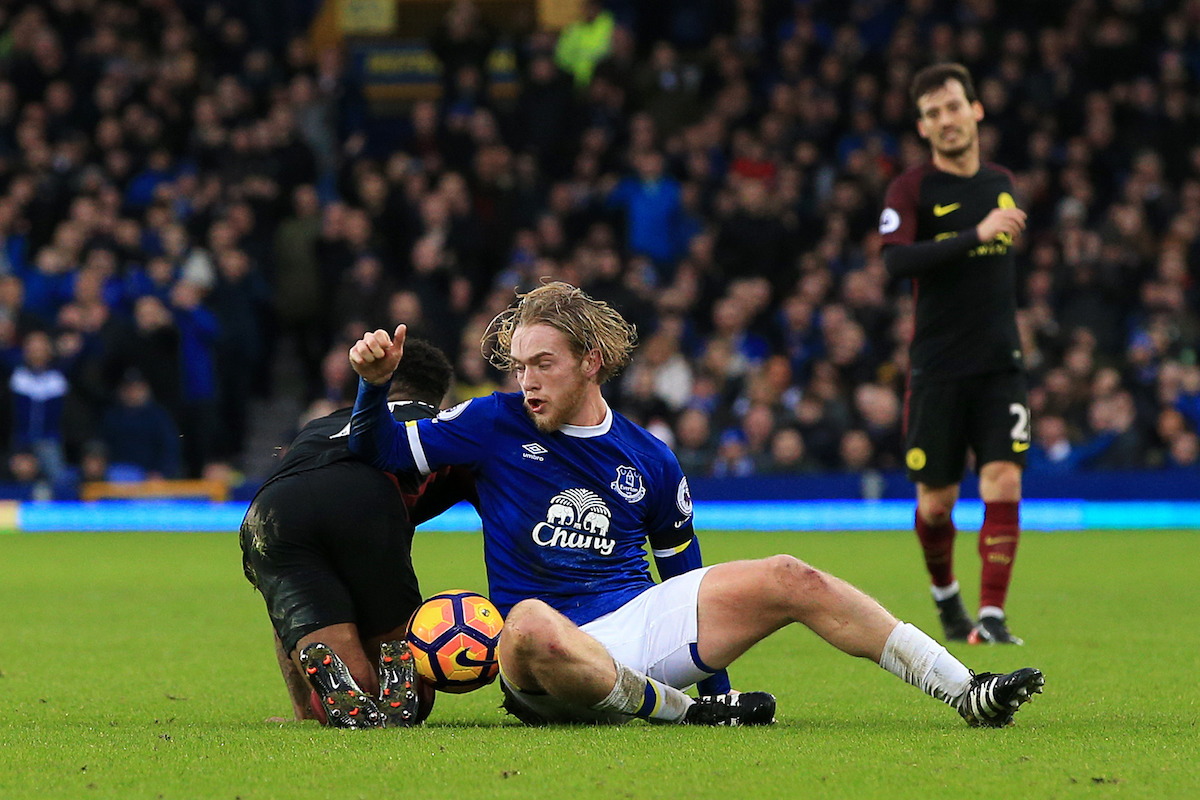 To end this week’s look at stats, we are going to make you feel really old. Well, some of you.

During Everton’s 4-0 win over Man City, one of their best performances came from 18-year-old Tom Davies. He was born on the 30th of June 1998 and as he was in hospital, at the same time, David Beckham was being shown a red card against Argentina at France ’98.

Not only did he find the back of the net, but completed two dribbles, made two interceptions and made a huge clearance off the line to deny City.

Across in Holland, there was another prodigy making his debut. 17-year-old Justin Kluivert, son of legendary Dutch striker Patrick Kluivert, came off the bench for Ajax in their 3-1 win over PEC Zwolle on Sunday.

6 – No player has completed more dribbles in an Eredivisie game this season with a 100% success rate than Justin Kluivert (6 v PEC). Dazzle.

He came on after 38 minutes to replace the injured Amin Younes, had one shot, two key passes and made 33 touches. The winger completed 81.1% of his 11 passes and attempted six crosses.

That win keeps Ajax just five points behind league leaders Feyenoord, who also won on Sunday, but the Amsterdam club have a three gap between themselves and PSV Eindhoven in third.

It was on the 23rd of March, 1997 that Patrick, now the Sporting Director at Paris Saint-Germain, made his last appearance for Ajax. They beat RKC Waalwijk 2-1 and that was his 100th game for the Dutch club, he scored 52 goals and picked up 12 assists.

He would go on to play for Barcelona, Newcastle United, AC Milan, Valencia, Lille OSC and PSV Eindhoven. Kluivert senior scored 193 goals in 452 games. If Julian can achieve half of that, he will enjoy a long and successful career.