Watford return to the Premier League this season and their first game is at home against an Aston Villa side that have lost Jack Grealish but have been busy spending his transfer fee on multiple exciting new signings. We're expecting an action-packed 90-minutes at Vicarage Road that should produce plenty of goals.

Our Best Bets for Watford vs Aston Villa

At least three goals have been scored in four of the last five encounters between Watford and Aston Villa and we're expecting more of the same on Saturday. Three of the host's and four of the visitor's last five outings in all competitions have ended with over 2.5 goals being scored, so you can see why we're predicting goals this weekend.

Both teams have scored in three of the last five meetings between these two clubs and we don't believe there will be any clean sheets on offer this Saturday. Both teams have found the back of the net in four of Watford's last five fixtures and Aston Villa have only failed to score in one of their last five matches.

Danny Ings has been brought in this summer to add even more goals to this Villa side and the former England international is expected to start up-front on Saturday as there are doubts over the fitness of Ollie Watkins. Ings scored 12 league goals last season for Southampton and 22 the season before, so Aston Villa fans can expect goals from their new signing and possibly a debut strike against Watford.

Life after Grealish: How will Aston Villa perform without their talisman?

Watford are back in the big time and aiming to stay here for at least another season, as survival is the aim of the game for Xisco Munoz. Josh King has been added to the attack after an unsuccessful spell at Everton, while the 33-year-old Deeney brings his leadership and Premier League experience. Danny Rose joined the Hornets on a free transfer and like the above-mentioned players, he brings with him plenty of top-flight experience. Awokoya-Mebude, Femenia and Quina will all face late fitness tests ahead of the first game of the season.

Aston Villa begin life without Jack Grealish this weekend and everyone will be keen to see what kind of impact his departure has on the club. The visitors have already begun investing the £100m they received for their talisman, bringing the likes of Buendia, Bailey and Ings, three attacking players that they hope will score and provide plenty of goals this season. Trezeguet, Sanson and Luiz have been ruled out of this weekend's clash while Watkins and Buendia will face fitness tests to see if they can play. 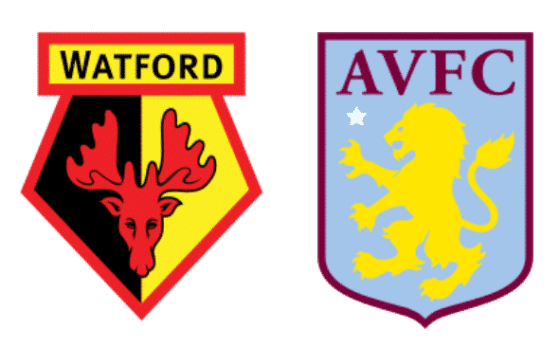