Apart from all being linked with the Watford head coach's role, very little. Which makes it all the more baffling that each man has, reportedly at least, been a contender to succeed Quique Sánchez Flores.

But after a week of speculation, Hornets owner Gino Pozzo and chairman Scott Duxbury appear to have made up their mind. Former Leicester City and – most recently – OH Leuven boss Pearson is the next man into the hot-seat. 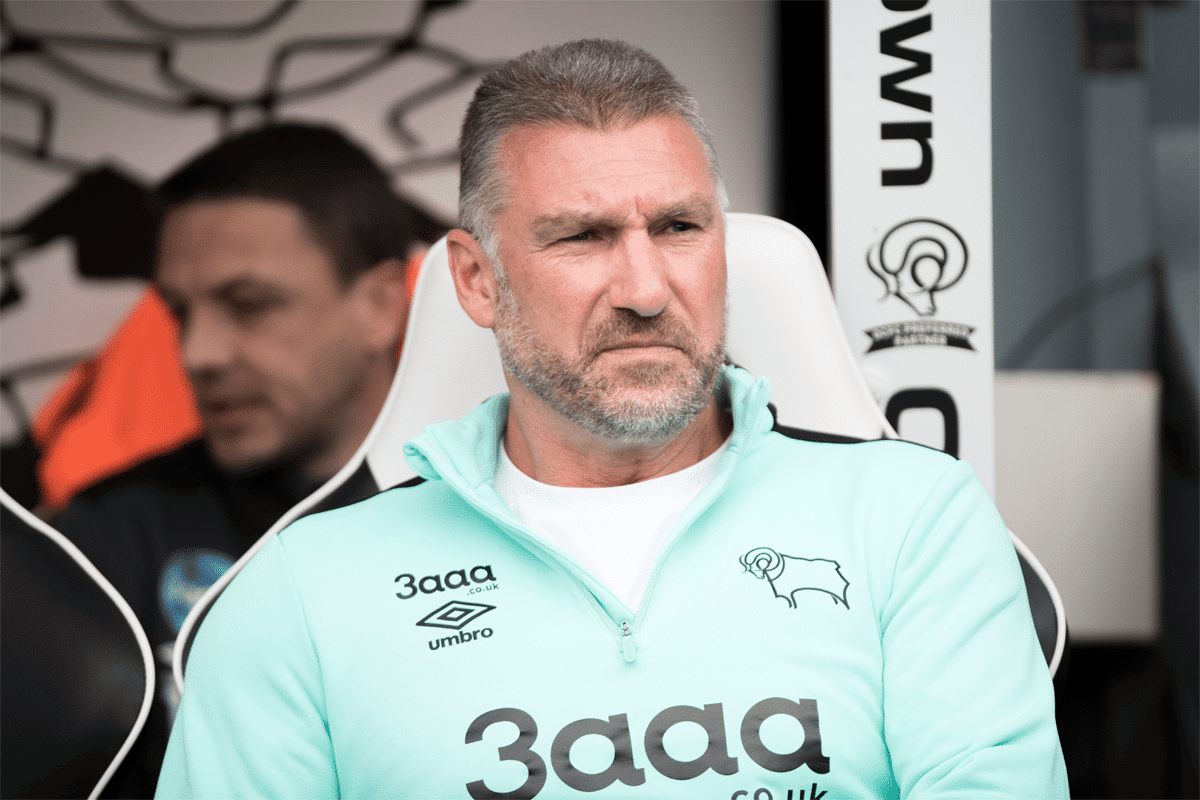 The 56-year-old can only be described as a surprise appointment. Firstly, because he will become just the second permanent British head coach Pozzo has appointed. Secondly, because he has been out of favour in England and left his last role, with Derby County, after just 14 games in charge.

According to The Athletic, Watford will hand Pearson a contract until the end of the season, a clear indication they will review the head coach position after what will have been a tumultuous 2019/20. In the meantime, Pearson's remit is very clear: avoid relegation.

His experience in England, and in particular the second tier, are logical reasons behind his impending appointment. As is the fact he is British – something goalkeeper Ben Foster claimed the squad were hoping for following Wednesday's 2-0 defeat to old club Leicester City.

Billy McKinlay is the only British coach Pozzo has appointed during seven years at the Vicarage Road helm. It was a mistake. The Scot lasted eight days and two games – collecting four points – before being replaced by Slaviša Jokanović who took Watford into the Premier League.

Pozzo prefers working with continental coaches; names and characters he is familiar with. Such a radical change of direction suggests the Hornets' hierarchy are painfully aware of the mess they find themselves in; that they're willing to try anything, anything, to pull the Hornets clear of relegation.

Pearson is about as left-field an appointment as they come. He left Leuven second-bottom of the Belgian second tier in February having won just two of his final ten games. Prior to that he lasted less than a third of the season at Derby County, picking up just three wins and leaving the Rams in 20th place after a row with owner Mel Morris.

You have to go back to his time at Leicester for success, remarkably dragging the Foxes out of the relegation zone when they looked dead and buried.

Leicester were rock bottom from November 29 until April 11. A run of seven wins and a draw from their final nine lifted City to safety when all hope appeared to have vacated the King Power Stadium. In doing so, Leicester became just the third club to avoid relegation having been bottom of at Christmas.

That is what Pozzo and Duxbury will hope Pearson can repeat at Vicarage Road. They will be aware of his indiscretions, most memorably calling journalist Ian Baker an ‘ostrich' during a bizarre press conference exchange.

In February 2015 he grabbed Crystal Palace midfielder James McArthur around the neck in defeat to the Eagles and reports that night emerged claiming Pearson had been sacked. A ‘night of confusion' culminated with Leicester denying those claims and Pearson remaining in post.

What finally cost Pearson his job at the King Power Stadium was the fact “the working relationship between Nigel and the board was no longer viable”. However, reports at the time claimed his sacking was linked to son James' role in a racist sex tape in the owners' homeland of Thailand.

Pozzo and Duxbury will park all of that to appoint a man they believe can perform a minor miracle in keeping a side with just one win from 14 games in the top flight. Pearson pulled off a similar rescue mission in 2008, keeping Southampton up, ironically, at the expense of Leicester who slipped into League One.

What they have also seemingly ignored is his recent record. How will Pearson's methods go down with a global squad? It's hard to imagine a player like Gerard Deulofeu taking to the former defender's often abrasive manner.

But then, perhaps a disciplinarian who does not stand for any nonsense is exactly what Watford need at this stage. They have been limp and lifeless for weeks and were sleep-walking their way into the Championship under Sánchez Flores.

And what if Pearson fails to repeat his exploits of 2015 with Leicester? The position Watford are in, already seven points adrift, it's not inconceivable. What would be conceivable were the worst to happen is another change of head coach. At which point the Hornets would be dispensing with a coach who knows the Championship inside out won the title in 2014 with the Foxes.

Even if Pearson was retained following relegation, the hangover from Premier League relegation means an instantaneous promotion challenge is rare. Appointing managers for the following season rarely works out either.

Take an example from last term. Huddersfield Town appointed Jan Siewert in January with an eye on the new campaign. But the German was sacked early in the season having failed to reignite the Terriers. There is no guarantee Pearson would be able to galvanise Watford. By that point the Hornets would have played their wildcard already.

Watford have shown they are flexible with the appointment of Pearson. But they've had to bury their heads in the sand to do so.