The 2017/18 Premier League season is underway in spectacular style. Following a seven goal thriller at the Emirates on Friday, a late Watford goal helped them snatch a 3-3 draw at home to Liverpool.

The Hornets took the lead in the eighth minute when Stefano Okaka rose unmarked to head past Simon Mignolet after a corner from the right.

Sadio Mané sparked the away side into life when he worked a great move with Emre Can to fire a right-foot shot past Heurelho Gomes before the half hour mark.

Watford didn't sulk and after good play down the right, Abdoulaye Doucouré followed up play well and pounced to turn in a loose ball in the Liverpool box just three minutes after the equaliser.

Liverpool took control in the second half and when Gomes brought down Salah, Roberto Firmino equalised from the spot. Two minutes later the Reds were ahead when the Brazilian forward lobbed the keeper and the new signing followed in the play to score on his debut.

It looked like the away side would take all three points until Britos, in injury time, poked home after Richarlison had fired the ball goalward. An amazing end to another hectic Premier League game.

Here are five things we learned from Liverpool's draw away at Watford. 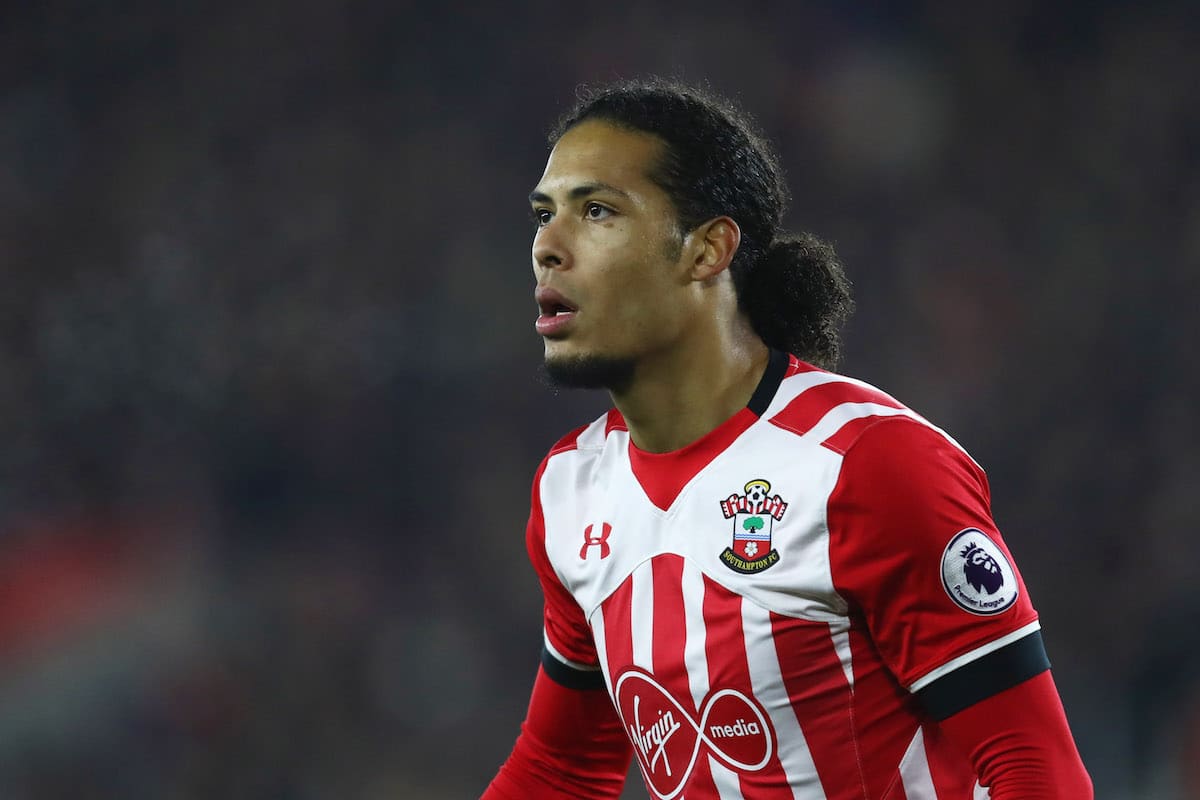 In two Premier League games, we've been blessed with 13 goals. It's wonderful entertained and great fun for the neutral, however, all four managers will be tearing their hair out.

Penalties, weaknesses from set-pieces and just a general malaise at the back, the football in England may be exciting, but it's dire defensively.

Britos was caught out of position for Firmino's run that set up the Reds third. He wasn't on line with the rest of his defence and gave the Brazilian space to run in behind.

Liverpool still want to spend over £60million on Virgil van Dijk and you can see why when you watch the goals they have conceded. Be it personnel or tactically, things need to improve all round. 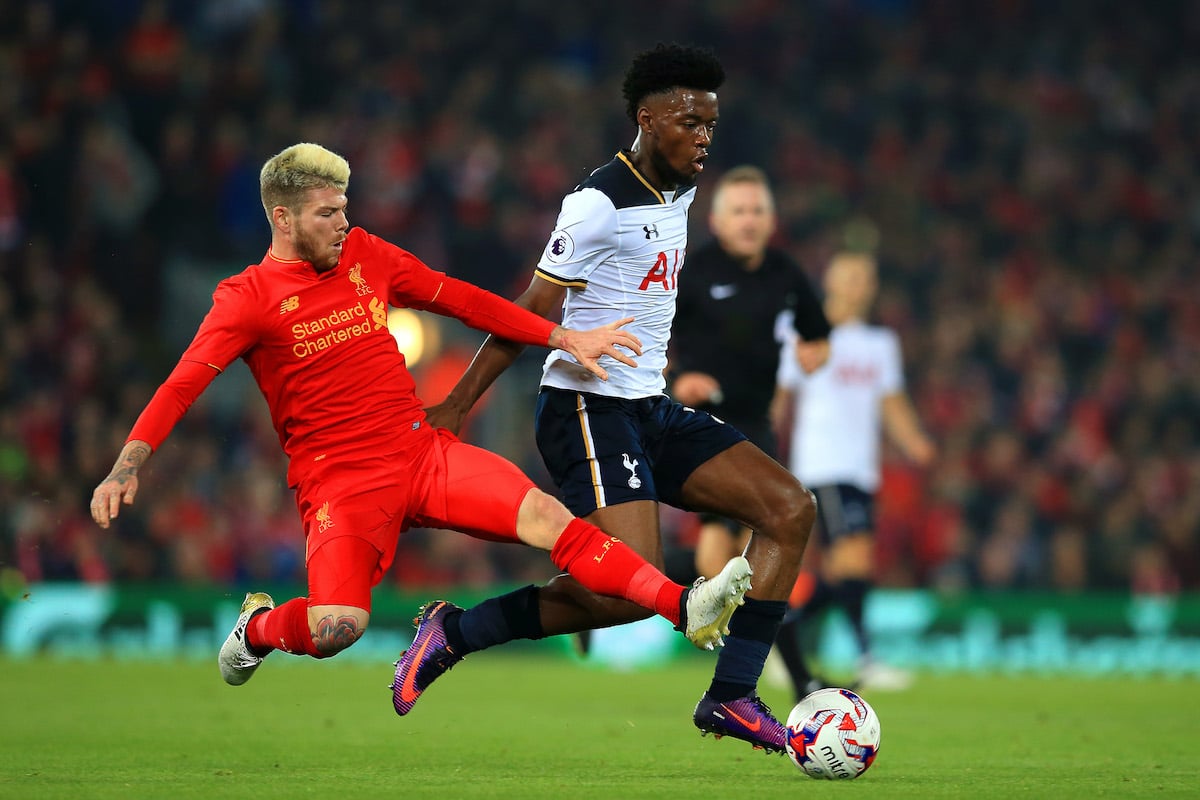 With James Milner lacking match practice this summer, Alberto Moreno started at left-back and proved once again that Liverpool could really do with an upgrade at left-back.

Watford's second goal came from down that side and the Spaniard could have done much better. Milner played well last season, but again, he's not a left-back.

If Klopp is unsuccessful in signing van Dijk this summer, he really should look at upgrading this area instead. A competent, quick full-back could help protect Dejan Lovren and at least upgrade the defence in one position. 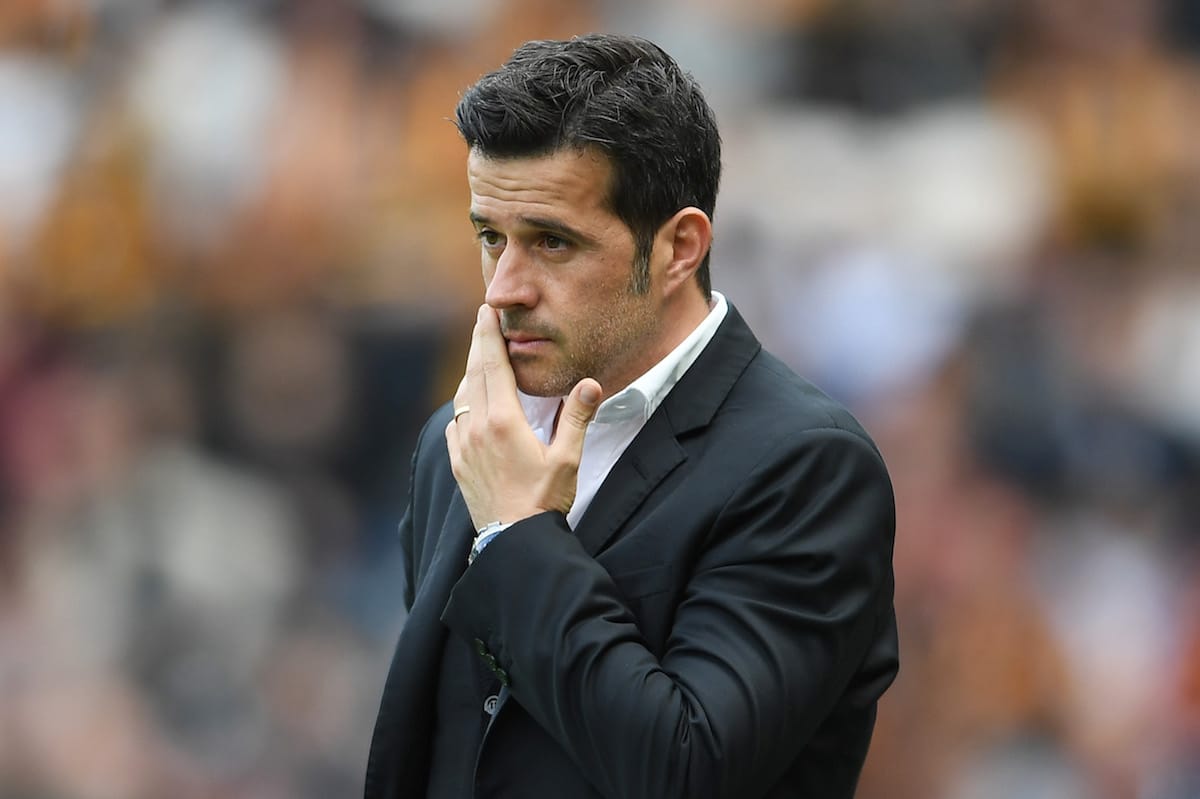 It was only the first game, but you could already see the thoughts and style of the Portuguese boss making their way through the Watford team.

Nathaniel Chabolah and Abdoulaye Doucouré protected the defence well and with 73 passes from the Frenchman leading the Hornets, he could well be Silva's new Tom Huddlestone.

Add in his box-to-box running, skill on the ball and overall energy, he is a great partner to add to the Englishman. They still have Etienne Capoue to come back, but he could slot in front of the midfield duo.

Watford pressed the ball really well in the first-half, reducing Liverpool's space and time on the ball and reduced them to a long ball side for large parts.

With more time to work on his philosophy and get the players to buy in, it could be an exciting season at Vicarage Road.

Hornets Could Be Stronger On The Road 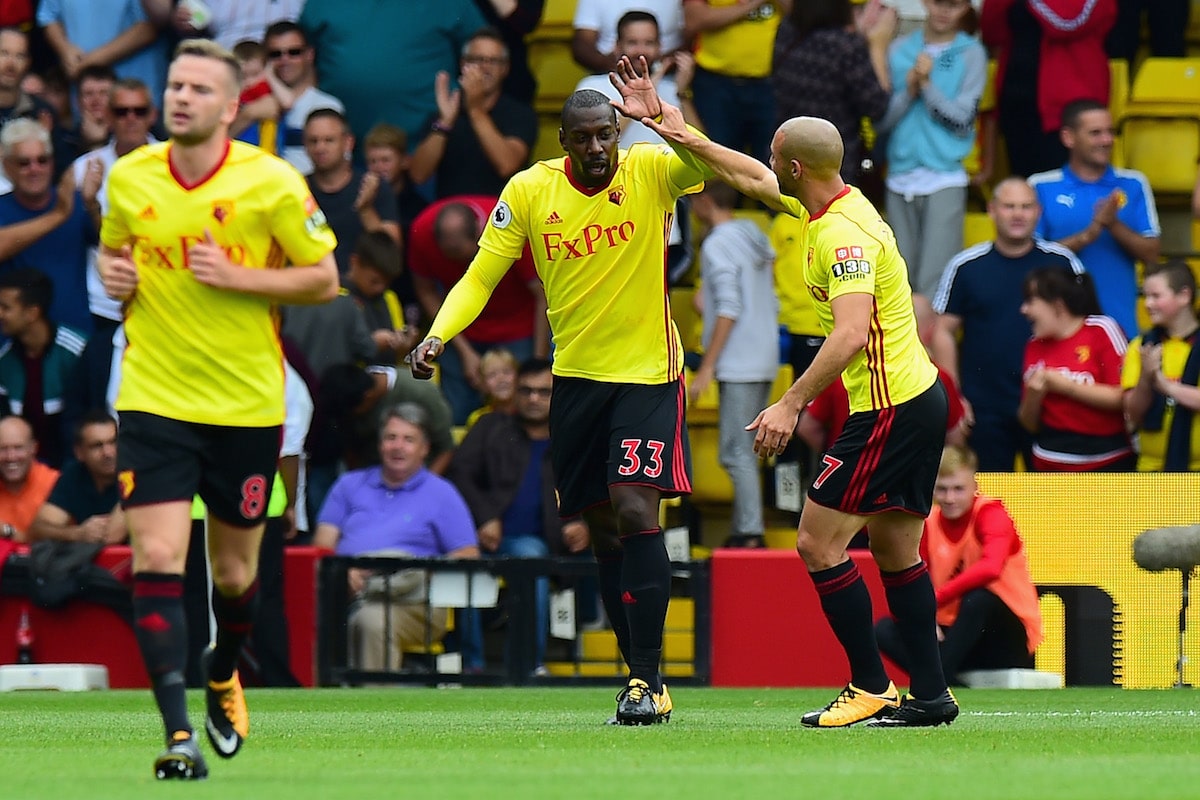 Playing at home against top teams is always a difficult task. The fans, regardless of the opposition, expect you to push forward and attack, but that's easier said than done.

However, on the road, they could have more success with the player they have in the squad.

Andre Gray came on in the second half, but struggled to make an impression. His pace, along with Richarlison's youthful exhuberence, could terrorise defences that push up this season.

Stefano Okaka played well as the target-man, and he will have his role to play at home, however, give Watford space and with the creativity of Ricardo Pereyra – if the injury isn't too bad – and the running and power of the available attackers, it could be fun to be a Hornet fan. 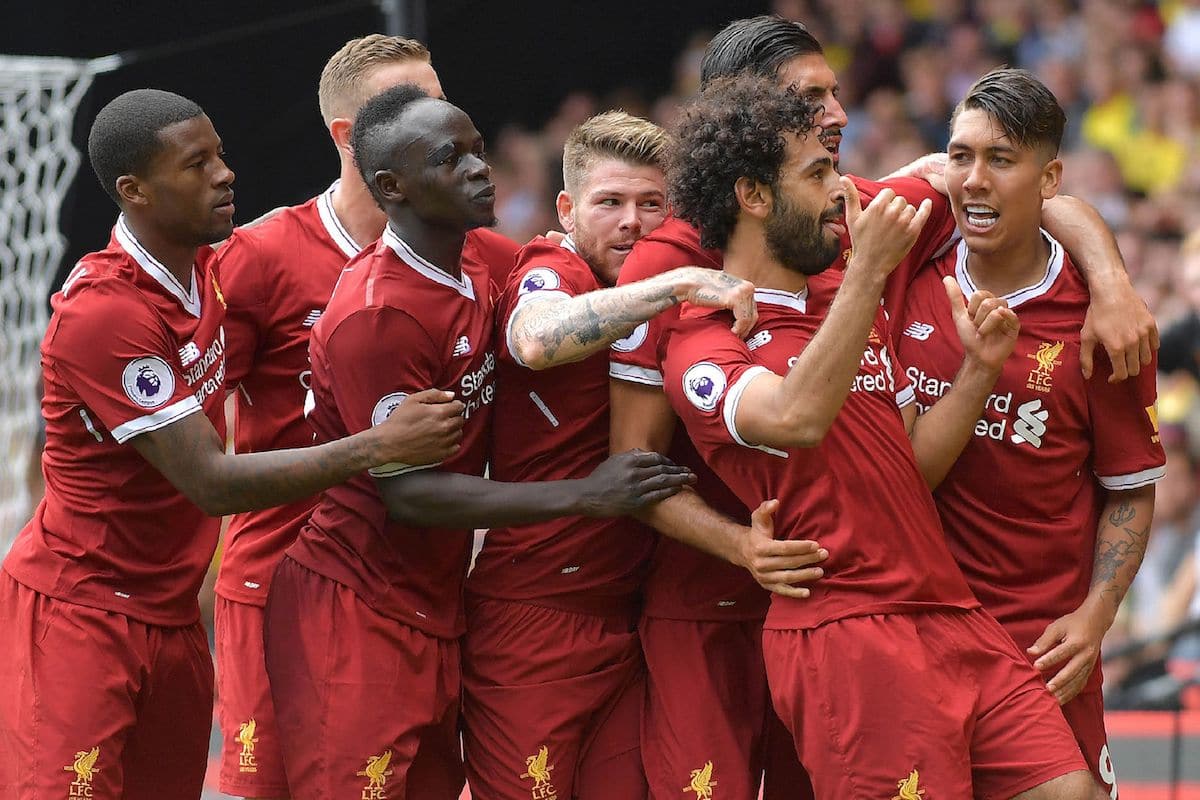 In the first half, Sadio Mané was Liverpool's spark, coming to life to score the equaliser, but after the break, it became the Salah show.

His pace was a constant threat and it came good when Gomes could only take him down for a definite penalty. Firmino tucked it away to bring Liverpool level again.

Then, after the Brazilian forward lobbed Gomes looking for the lead, it was the Egyptian who raced in to score on his debut.

As he settles more into life under Klopp, and gets used to pace of the Premier League, he has everything to be a devastating force of nature.