Footballers: they’re often condemned for making bland comments about matches or incidents, but are also slammed mercilessly if they actually speak up and offer their opinion on a particular matter instead. Earlier this week, Dimitri Payet didn’t just stick his head above the parapet, he leant over and poured a scorching hot-take over the side.

The France international, who enjoyed a stunning first season in England last term to help West Ham United finish seventh and was then key in helping Les Bleus to the Euro 2016 final, told L'Equipe that staying with the London club would have damaged his career.

“I didn't want to play the role of also-rans in the Premier League any more,” Payet said. “I didn't like the way we approached matches, the defensive system put in place. With a 5-4-1 in front of our penalty area, I could have all the freedom in the world, but it made it difficult to express myself. You could say I was bored, yes. I went through matches without enjoying it.

Payet on West Ham fans: "They hated me as much as they'd loved me. I can't blame them. They gave me a lot and I'll never forget it."

“With West Ham, at home to Hull, we won 1-0 and our opponents hit the woodwork four times. In the dressing room, everyone was happy, even though the man of the match that day had been the post. I said to myself I wouldn't have any room for improvement. On the contrary, I risked going backwards. I needed another challenge.”

So, does he have a point?

Well, West Ham are currently in 11th place and have won just nine games all season. They’ve conceded 46 goals in 27 matches, a tally that stands just five short of the number scored against them in the whole of last season. Their goal difference in 2015-16 was +14 but today it stands at -10.

Read more: What West Ham United Can Do To Cope Without Payet

However, further analysis shows that, in terms of possession and chances created, Slaven Bilic’s team have actually changed very little. Last term they retained the ball 49.1 per cent of the time and took 14.7 shots per game according to WhoScored.com, while this year those figures stand 48.8 per cent and 13.3 attempts on goal.

Much of that was of course due to Payet’s presence. Just last week, Tottenham Hotspur’s Christian Eriksen finally usurped him as the Premier League leader, his current total of 78 putting him four ahead of the former West Ham star. It feels important to point out here that Payet last played in the competition on January 2, a fact that highlights just how influential the 29-year-old was even when he was pushing to leave.

The claim that he was regressing seems misplaced, his impact still hugely evident as the campaign unfolded. The team may have struggled to match last season’s accomplishments, but Payet remained the same creative force, laying on opportunities for those around him and finding the back of the net himself.

But life at the Olympic Stadium continues, with Bilic doing what he can to help the team remain competitive. They have suffered just two losses in the league since Payet departed for Marseille, with those defeats perhaps to be expected given that they came at the hands of Manchester City and Chelsea.

The manager may have moved to make West Ham more pragmatic this season, but he still gave the talented Frenchman a platform on which to showcase his talent and put him in a position to shine as the team’s unquestioned star. He was still doing that, although some wasteful finishing from his team-mates meant that many of those chances he created were squandered rather than capitalised upon. 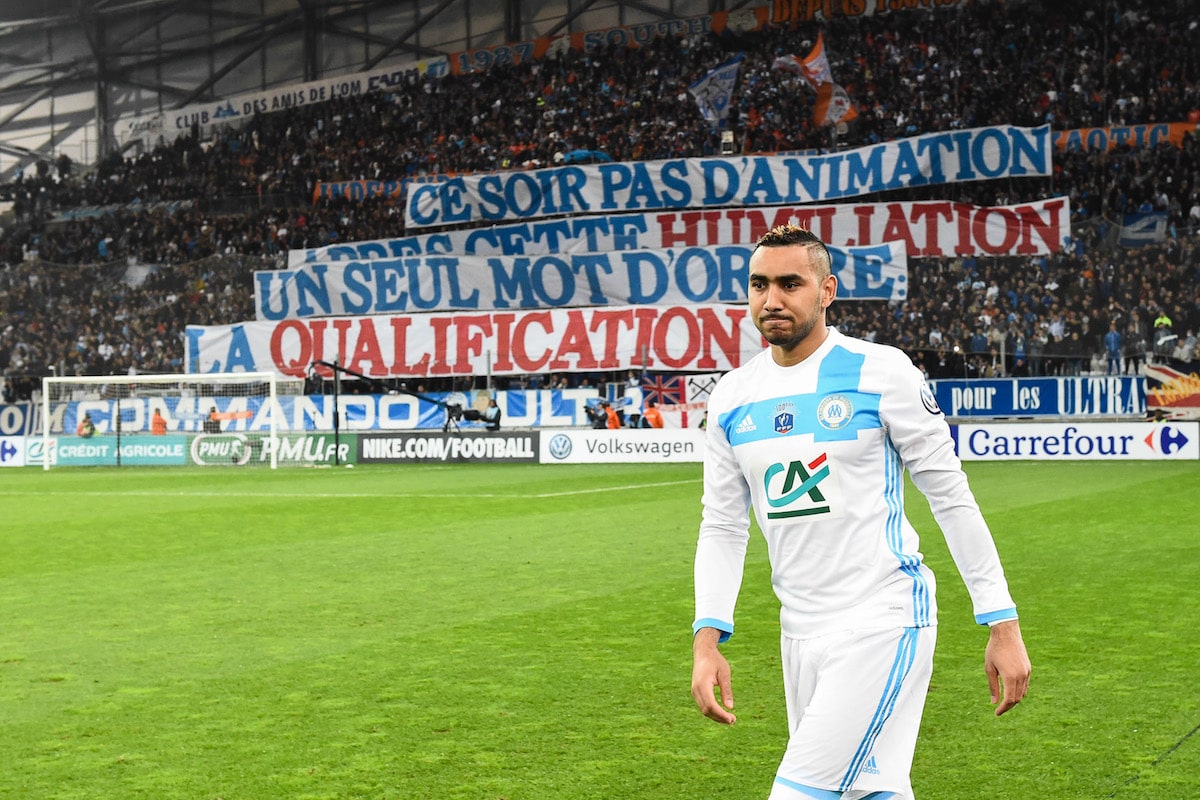 It seems that the club are unimpressed by this outburst, issuing a swift and succinct response through Sky Sports reporter Kaveh Solhekol. “West Ham bemused by Payet interview today,” the journalist noted on Twitter. “He told them he wanted to leave for family reasons only. [The club has said] ‘Move on and get on with your life Payet'.”

That would undoubtedly be the best course of action for all concerned, and quite why the forward felt compelled to fire shots at his former club at this stage remains unclear. Payet also admitted to L’Equipe that as he refused to play for West Ham, he unsurprisingly became a target for supporters, insisting that the club’s fans “hated me as much as they loved me.”

Their opinion of him is unlikely to remain that balanced after these comments, and it would seem that they are largely inaccurate too. West Ham are not really more defensive, and they weren't really stifling Payet’s development. He didn’t want to be there and now he isn’t.