The 2022 World Cup in Qatar marks Wales' second appearance at the biggest tournament in international football and could provide the perfect swansong for two of their greatest-ever players. Gareth Bale and Aaron Ramsey helped guide Wales to their first World Cup appearances since 1958 and the experience in Qatar could be their last at a major international event.

Wales have been drawn in Group B where they will go up against their neighbours England, USA and Iran. Following their amazing performance at Euro 2016 when Bale and co claimed a third-place finish and reached the last 16 at Euro 2020, Wales have plenty of confidence heading into Qatar and will believe that they can not only progress from Group B but also win it if they play to the best of their abilities. 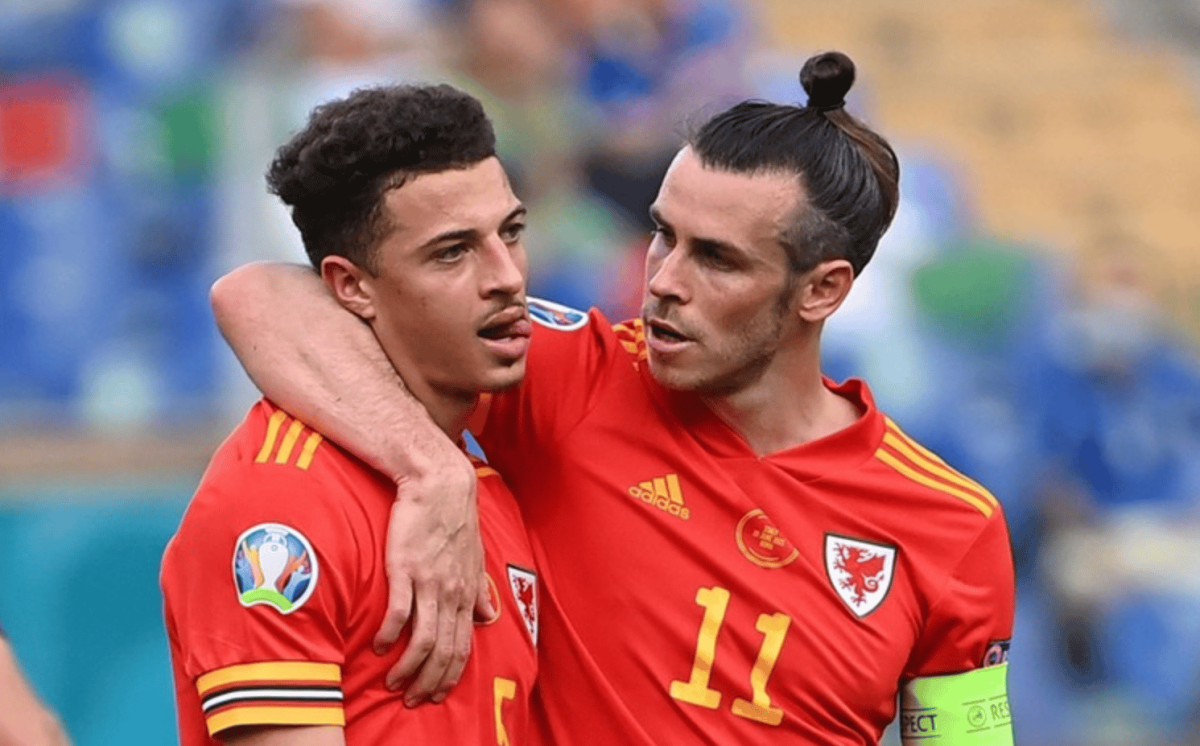 Iran and the USA are certain two teams Wales will feel they should beat on their day and with England performing so poorly in the Nations League, what's to say that Wales can't go all the way and top Group B? It's certainly not going to be that straightforward for the Welsh as both Bale and Ramsey are getting older and picking up more injuries but as a team, Wales are strong and well-organised, and usually take some beating.

We're going to take a look at the potential Wales squad, their key players and the latest markets and odds around Group B and their chances of qualifying for the latter stages.

Looking at who is available, how Wales have been lining up under Page and who Wales are going up against, we have come up with our predicted starting eleven for Wales at the World Cup.

Wales are expected to lineup in a fluid 3-4-3 formation when going forward and a more defensive-minded 5-4-1 without the ball, making them tough to break down and dangerous on the counter-attack.

Wayne Hennessey has over 100-caps for his country and has been favoured by Page but he isn't playing regular football with Nottingham Forest and that could be an issue. Danny Ward is the Leicester No.1 these days and has 26-caps under his belt, perhaps he will dislodge the aging Hennessey and start in Qatar. Three goalkeepers will be on the plane to Qatar with the final place going to one of these contenders,

At the back we are expecting three centre-backs and two wing-backs. The wing-backs will sit tight when Wales don't have the ball, stopping crosses from coming into the box, while going forward, they will provide the width and allow the two wide forwards to get closer to the lone striker.

Ethan Ampadu, Ben Davies and Joe Rodon could get the nod to form a back three, while Connor Roberts is likely to start as right wing-back with Neco Williams starting on the left-hand side. Here is a list of the other defenders hoping to make the trip to Qatar,

The midfield is likely to consist of four players for the most part with the wing-backs pushing up during attacking phases and the wide men coming inside to support the lone striker. Vice=captain, Aaron Ramsey will start if he is fit, providing creativity in the heart of the Welsh midfield and making late runs into the box where he can be deadly. Ramsey will need some defensive support and that could arrive in the form of Joe Allen who is very experienced at this level and would sit in and do the dirty work. 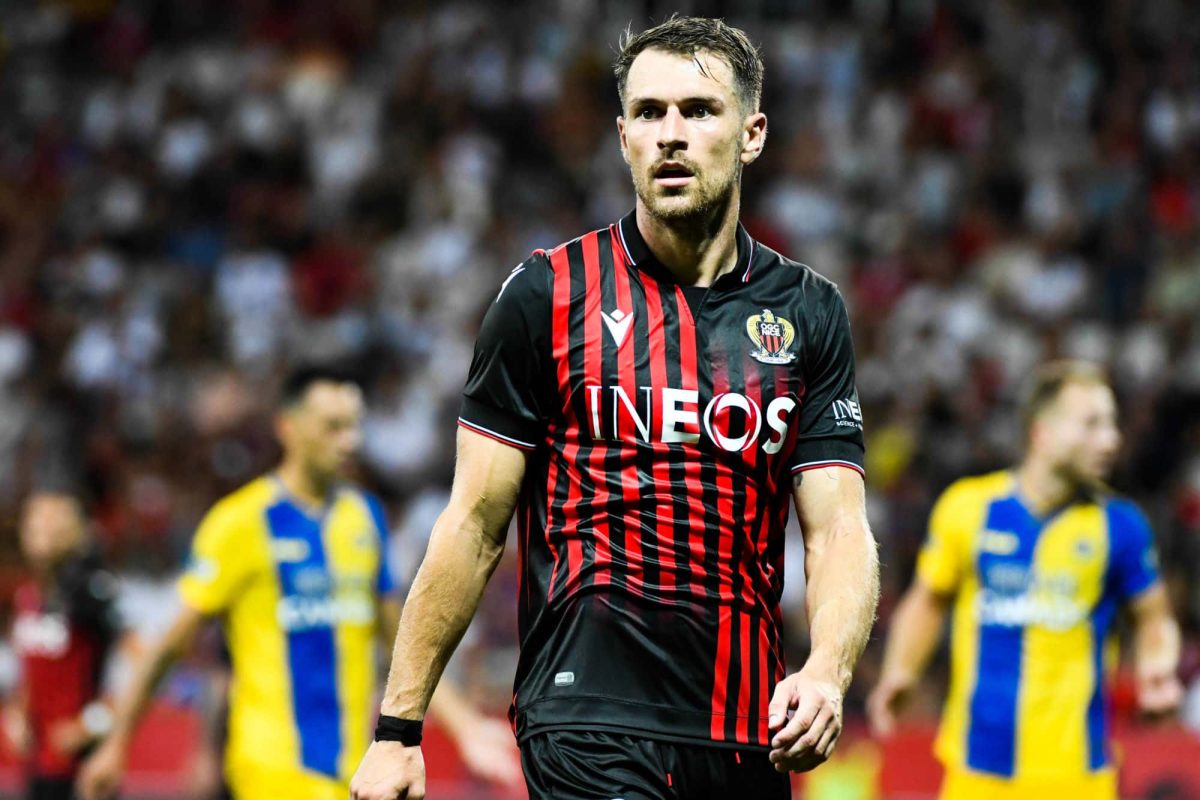 Los Angeles star, Gareth Bale will take up a role on one flank with Daniel James on the other and both will be tasked with supporting the lone striker and getting into the box to either score or provide goals. Wales do have other options in midfield though,

Like many teams, we only expect Wales to play with one striker from the outset but they do have the option to move to a 4-4-2 if they find they aren't able to get out of their own half for any reason. Brennan Johnson is more mobile and has decent pace but has only scored 2-goals in 15-caps, while Kieffer Moore would be our preferred choice as he has netted 9 times in 28-caps. Both players play in the Premier League and bring different strengths to the table.

Along with these two, Wales may decide to bring along,

Gareth Bale admitted that he isn't 100% fit following slight tissue damage but there is no way Page isn't going to take his captain and talisman to Qatar. Joe Allen is said to be making progress from his hamstring injury and will probably make the squad as he adds lots of experience and wouldn't have to start all of the group games as the likes of Joe Morrell, Matt Smith and Dylan Levitt can deputise. Tyler Roberts has just recovered from an injury and Page and co will take a closer look at him before making their final decision.

All in all, Page doesn't have too many injury concerns heading into Qatar, providing nobody else picks up any injuries in the last couple of domestic games to be played in midweek and at the weekend.

After their draw with the USA in the first round, many saw Wales as the next best team in Group B and saw them getting to the next stage. However, Wales disappointed against Iran and they lost that game 2-0, so now they are in a tough spot ahead of their last-round duel with their neighbors, which will decide the faith of both teams at this World Cup.

England were simply too strong for Wales on matchday 3, claiming a comfortable 3-0 victory which saw Page substitute Bale at half-time in what could have been his last appearance for his country at a major tournament. On the whole, Wales really disappointed in Qatar, offering very little of the passion and ability that we saw in the last two Euros. Perhaps the sign of an aging team that needs a reshuffle or simply the end or an era, only time will tell. 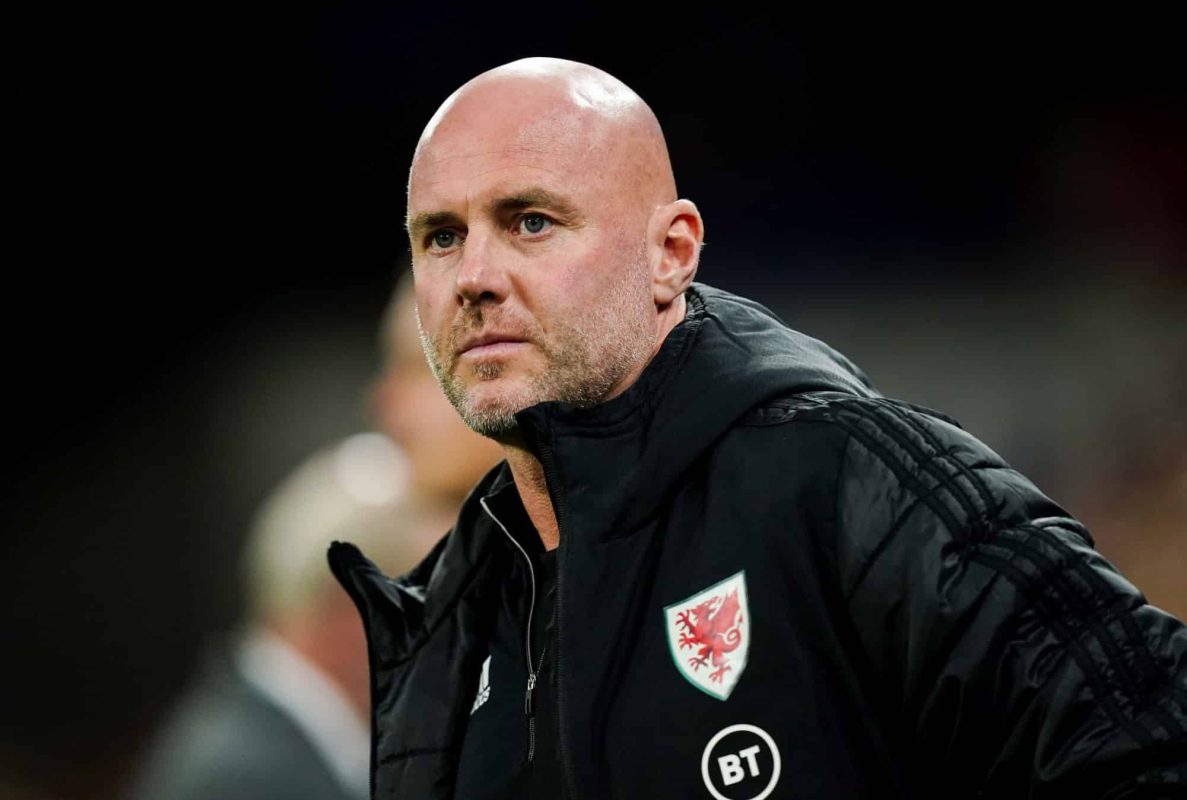 Obviously, Gareth Bale is a stand out pick as he always seems to perform at the top level for Wales, same goes for Aaron Ramsey when hes not injured.

What are Wales’s chances of winning the World Cup with this squad?

Well, you can get decent odds on Wales making it out of the group stage with odds of 5/4, 11/10 and 1/1 being offered as things stand. That should be too much of a shock though seeing as Wales have made it out of their groups in the last two major tournaments.