In January 2012, Valencia made the 40-mile journey to El Madrigal to play Villarreal.

The home side was in crisis after a disappointing start to the season and Jose Molina was taking charge of the Yellow Submarine for the first time after replacing Juan Carlos Garrido as manager. He would be the second of three managers in a disastrous season that saw Villarreal relegated on the final day.

The 2-2 draw on the day summed up Villarreal’s season – they had so much hope after going 2-0 up, but fell apart, leaving them disappointed. They played again in May and a late Jonas goal handed Valencia a 1-0 win, pushing Villarreal towards the second tier and confirming Los Che’s place in the Champions League. 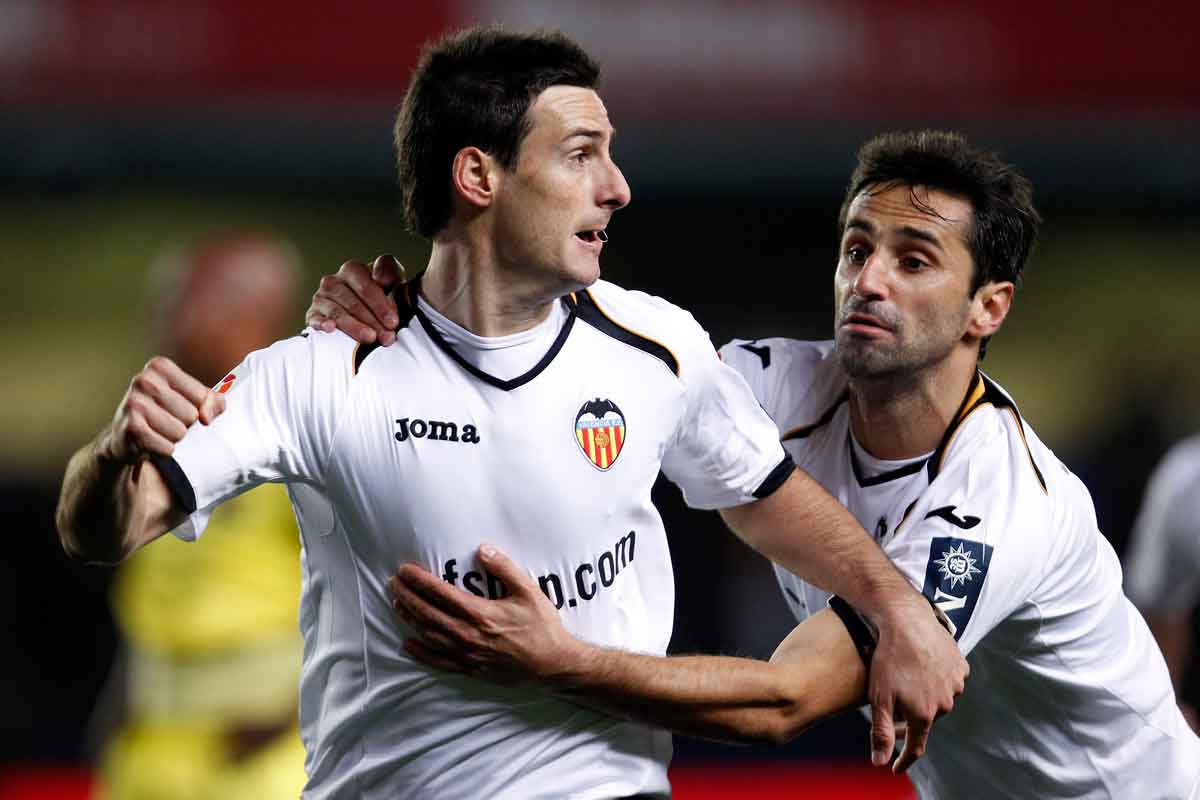 They finished third for the third season running and they seemed a model – bar Real Madrid and Barcelona –  for everyone in Spain to follow.

There was no doubt who ruled the Comunitat Valenciana, and after a number of years pushing towards the top of La Liga, it looked like the ‘small brother’ from the small town had returned to its historical place in the lower divisions.

Yet fast forward five years, and when the season’s first ‘Derbi de la Comunitat’ takes place at Villarreal this weekend, the situation could not be more different.

Why are Villarreal now flying high?

Upon relegation, it looked like things were going from bad to worse and the club was on its knees. Stars such as Giuseppe Rossi, Nilmar, Diego Lopez and Borja Valero all left. Then tragically, Manuel Preciado died of a heart attack on the day he was appointed the club’s new coach.

It was then that president Fernando Roig, who’d funded Villarreal’s first visit to the top-flight, proved how important a good owner is to a club. Rather than deciding the club was costing too much, he simply dug deeper, clearing the club’s debts. 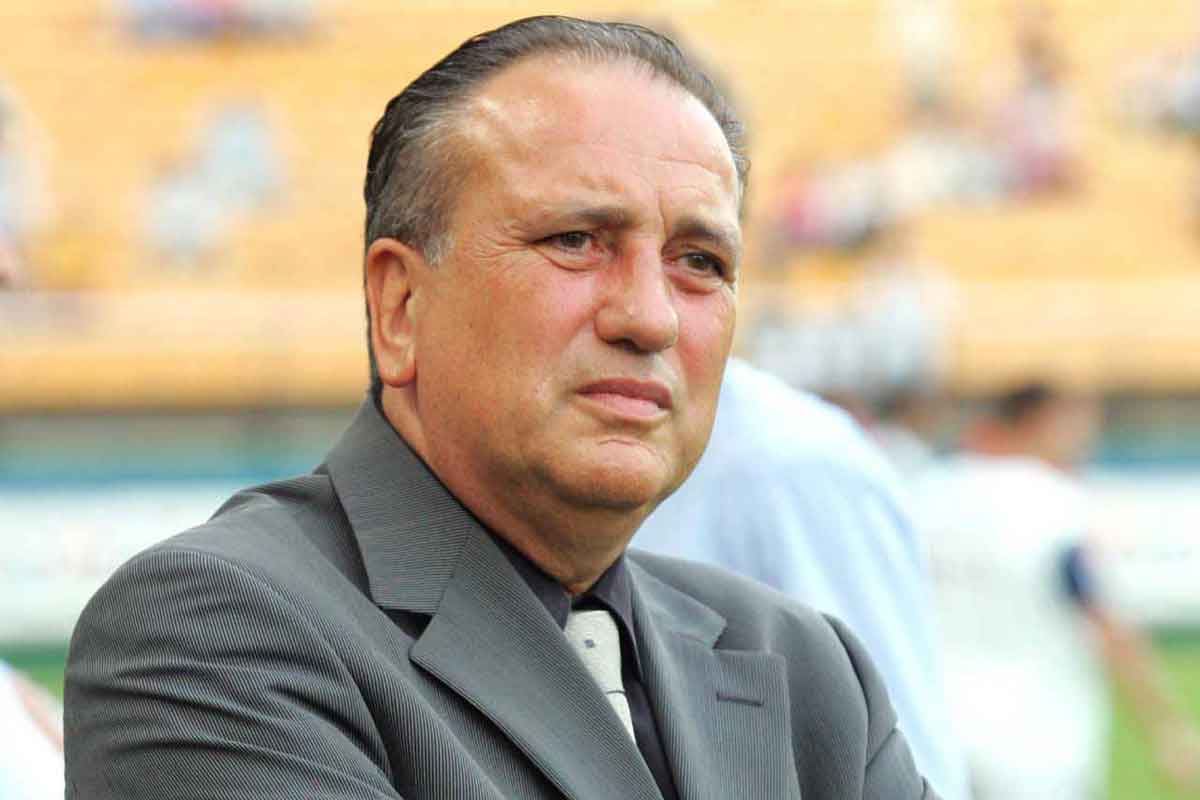 And it was in Segunda when Roig’s long-term commitment to the club’s academy, one of the best around, really bore fruit. Players who had played for the B team, such as Mateo Musacchio, Manu Trigueros, Gerard Moreno and Mario Gaspar became first-team regulars, firing the Yellow Submarine back up to the top flight at the first attempt.

The Roig family’s vision for the club (Fernando Roig Junior is chief executive) is arguably what has seen Villarreal return to challenging at the top of the Spanish table. They finished fourth last year, and long-term, they have big goals.

“A title would be amazing, but to be honest, it is very tough. But, who knows? We are humble and ambitious at the same time,” Roig Jr recently told the International Business Times.

“We have played Champions League semi-finals, we were close to reaching the final against Barcelona in 2006 [losing to Arsenal], but returning to the top flight inside a year allows us to be where we are today. Our project, mid-term talking, is to qualify for Europe regularly. In order to achieve our objectives, it is mandatory to stay in the top flight year in year out.”

That vision for the club can be seen this month with the newly unveiled Estadio de la Ceramica. The club has done a lot of work to El Madrigal and introduced a façade that really brings the stadium into the 21st century and looks fit for a team competing in Europe. And since their promotion, that’s exactly what they’re doing. They’ve finished sixth, sixth and then fourth. 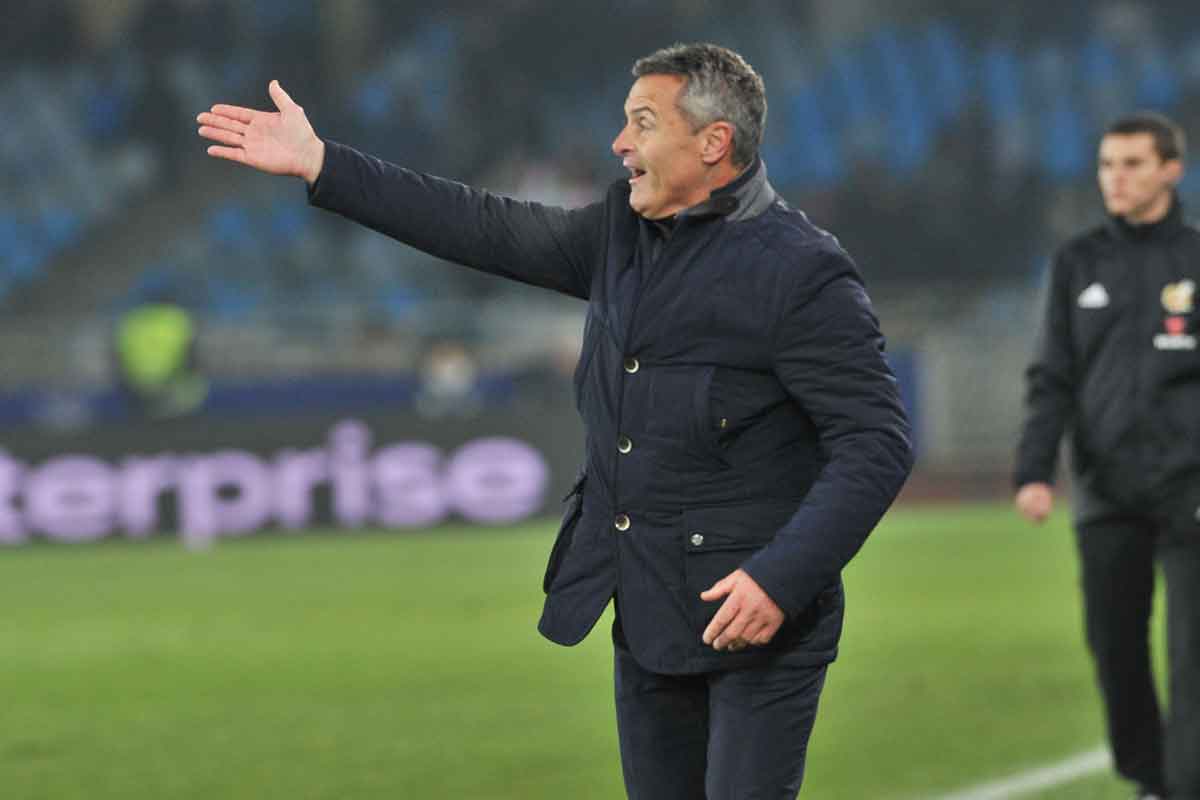 Those three finishes were under Marcelino, the coach who took them up to Primera but departed last summer after a row with the hierarchy. There were fears Villarreal would implode without Marcelino, but new man Fran Escriba has come in and picked up where the former manager left off.

The club still play a 4-4-2 and tend to buy players cheaply, with the hope of them either resurrecting their careers (Alexandre Pato), or selling them for a higher price when they fulfil their potential (Eric Bailly, Gabriel Paulista). While the manager may have changed, it feels like the club is run well and is in no danger of a collapse.

Why are Valencia in a crisis?

Back to 2012, while Villarreal were relegated, the departure from the Comunidad Valenciana that would cause long-term pain was that of Unai Emery from Valencia. There was talk the board was unhappy that the club wasn’t challenging the top two. They were right, Valencia weren’t. But since Emery’s departure, the club has always finished outside the top three.

Current manager Voro is the ninth man to take permanent charge at the Mestalla since Emery left. There is no way a club can be stable with nine managers since 2012. 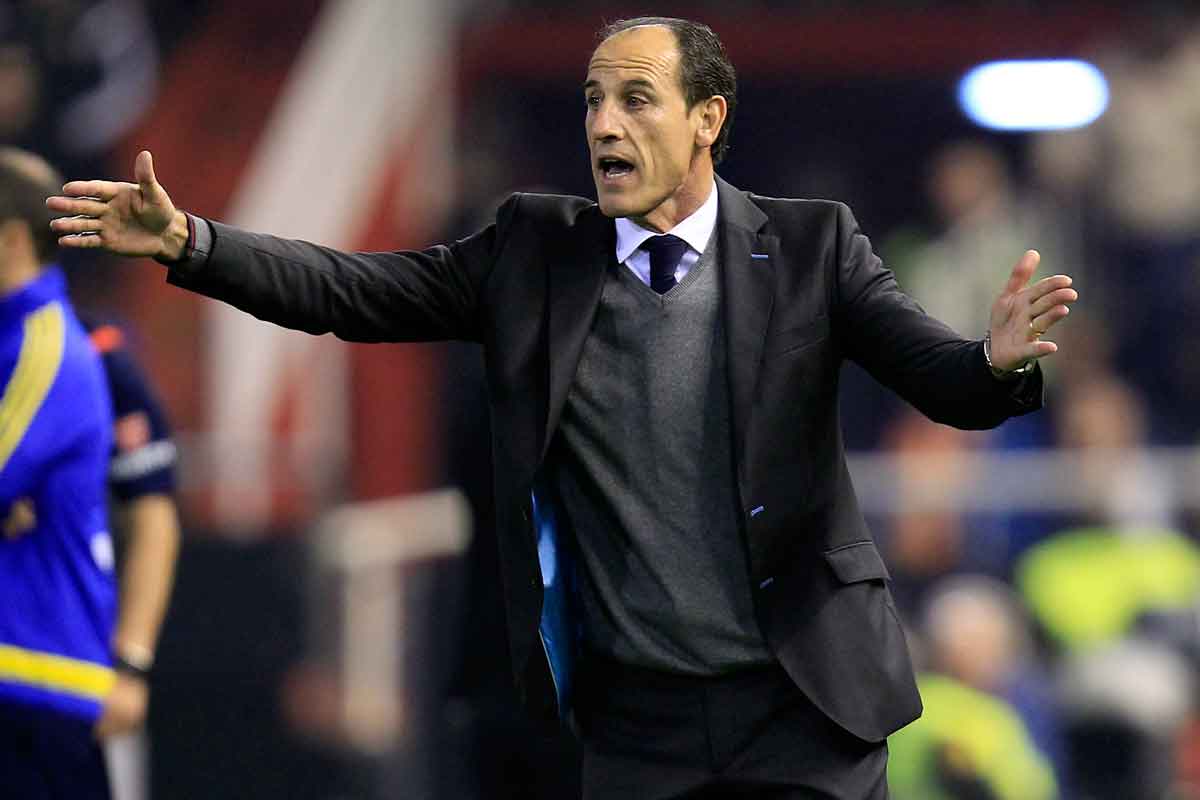 The reality is, Emery was fighting fires before then. The club was in serious debt when he left and had been a selling club for years. After his departure, the club sold stars to survive, such as Jordi Alba and Roberto Soldado – the striker who is now at Villarreal. Valencia can’t afford to build their new stadium. It was meant to be finished by 2010, but financial reasons mean the Nou Mestalla remains half-built.

This was all meant to stop when Peter Lim bought the club, clearing their debts. But the Singaporean business magnate’s time in charge of Valencia has been a disaster.

The club’s fans are some of the most passionate in the league and the team has always had a rich history of local players. But Lim is absent and president Chan Lay Hoon is not always there. Jorge Mendes’ role in bringing players in is viewed with much suspicion.

Valencia came out in the summer and said neither Paco Alcacer and Shkodran Mustafi – the club’s best defender and best striker – would be sold. Alcacer is now at Barcelona while Mustafi signed for Arsenal. No wonder there’s distrust about Lim’s role.

It feels like there’s a toxic atmosphere around the club, and as Leeds fans can tell you, giants can fall very easily and struggle to come back.

When the two teams met five years ago – in January and in May, which is also the case this year – Valencia helped Villarreal on their way to relegation. When they meet this season, it would not be a surprise should the roles be reversed.

But Villarreal had an owner who seemed committed to the club and the region and bounced straight back. Should Valencia go back down, the club does not, unlike their neighbours, appear to have leadership off the pitch to take them straight back up.

Read our piece on the Valencia side that conquered Spain.