Despite making more than 200 appearances for Tottenham Hotspur during his playing career in the 1930s and ‘40s, Vic Buckingham is far better known for his managerial career.

In particular, Buckingham is remembered for the part he played in laying the foundations for the Total Football revolution at Ajax, and helping map the incisive short-passing, possession-based blueprint that has brought, and continues to bring, such success to FC Barcelona. 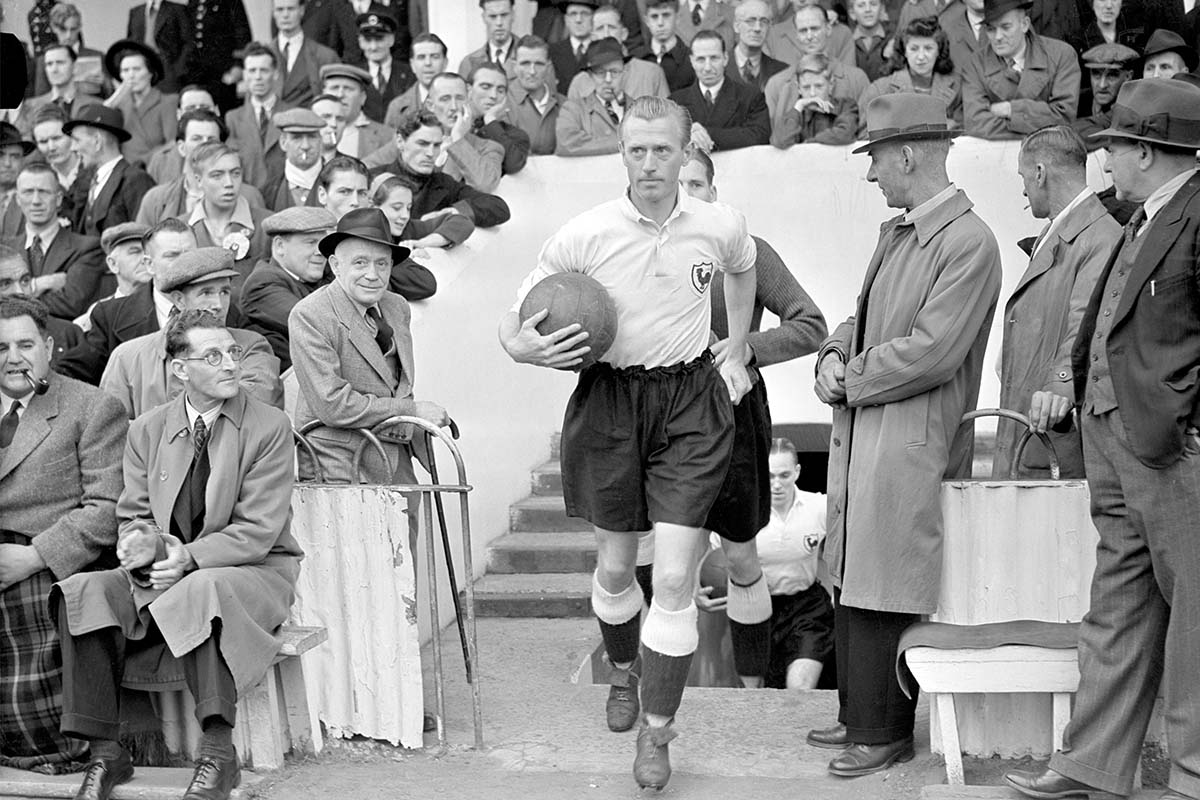 Although Buckingham was far more revered on the continent than he ever was in England, he did manage to guide West Bromich Albion to FA Cup success in 1954, defeating Preston North End 3-2 at Wembley Stadium.

In Europe, Buckingham’s greatest honours were an Eredivisie title with Ajax in the 1959-50 season, and a Copa del Rey in Spain with FC Barcelona in 1971.

Buckingham’s greatest achievement as a manager is not something that can be rewarded with silverware, though. Serving as one of the main inspirations of the Dutch Total Football model, Buckingham can claim to have had a hand in building the Ajax side that Rinus Michels would further mould and Stefan Kovacs would lead to successive European cups in the 1970s. Buckingham was also the man to give the great Johan Cruyff his professional debut.

“Possession football is the thing, not kick and rush,” Buckingham said in a 1993 with interview David Winner for his book Brilliant Orange. “Long-ball football is too risky. Most of the time what pays off is educated skills. If you’ve got the ball, keep it. The other side can’t score.”

An advocate of possession-based football, Buckingham would coach his sides to utilise short, accurate passes between one another as a means of progressing up the pitch, while minimising the risk of losing the ball and facing a counter-attack.

Jonathan Wilson described Buckingham’s tactical style in his excellent book Inverting the Pyramid: “Buckingham was a devotee of the W-M [3-2-2-3 formation], and it was with that formation – albeit a far more fluid version of it than would have been found in Britain at the time – that Ajax won the Dutch league title in 1960, playing an attacking style that brought them 3.2 goals per game.”

In a managerial career which spanned 30 years, Buckingham spread his influence across the Netherlands, Greece and Spain, as well as his native England.

His two most famous jobs, Ajax and Barcelona, were separated by eight years and three countries, with spells in charge of Sheffield Wednesday, a return to Ajax, Fulham and Greek side Ethnikos Piraeus between 1961 and 1969. 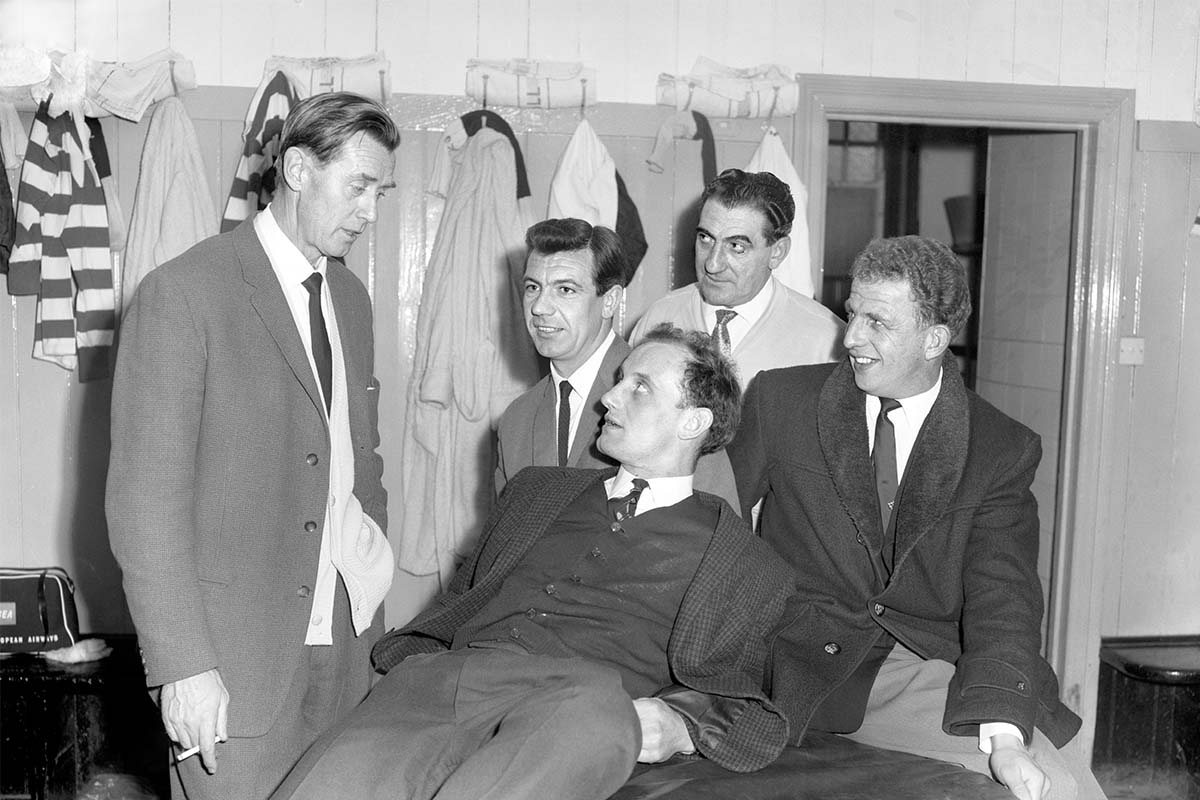 Vic Buckingham may not be the most well-known manager to make it onto this list, but few Englishmen can claim to have a footballing legacy as vital and far-reaching as the former West Brom gaffer.

Buckingham took the lessons imparted upon Ajax by fellow Englishman Jack Reynolds, during his three spells in charge between 1912 and 1947, and took them to a whole new level. Where Reynolds had preached the importance of training with the ball and playing a passing game, Buckingham constructed a possession-based system which allowed his gifted Dutch charges to thrive, squeezing every drop of natural ability and technique from his talented squad.

“Their skills were different,” Buckingham said of the Dutch players he had at Ajax. “Their intellect was different and they played proper football.”

“They didn’t get this from me, it was there waiting to be stirred up … I influenced them but they went on and did things above that which delighted me. For instance, two of them would go down the left side of the field passing to each other – just boom-boom-boom – and they’d go 30 yards, and two men would have cut out three defenders and created a vast acreage of space.”

And at Barcelona too, Buckingham’s influence is still felt. Having joined the Blaugrana in 1969, Buckingham’s tenure at the Camp Nou only lasted two seasons. But in that time, he implemented his passing philosophy, the influence of which echoes through the most successful periods in Barça’s history; Johan Cruyff, who was Barcelona manager during the Dream Team era of the early ‘90s, was a known admirer of Buckingham; and Pep Guardiola’s great side espoused a possession-heavy philosophy, the rudiments of which were introduced by Buckingham 40 years earlier.

Buckingham may not have filled trophy cabinets in the same way as many of the other great English managers, but his influence is wide-spread and long-lasting – helping mould some of the greatest clubs in the history of the game — and for that, he is worthy of his place on this list.