Roma top the Serie A table heading into this weekend's round of fixtures and Mourinho will be looking to maintain his side's 100% record. Hosts Verona are yet to get a point on the board despite showing that they know where the back of the net is, but a win this weekend could kick-start their season.

Despite our expectations for an away win, we believe that both teams will score this weekend. Three of the last four encounters between these two clubs have ended with both teams getting on the scoreboard, and both teams have also scored in two of Verona's opening three league games as well as in four of Roma's last six outings in all competitions.

If we're backing Roma to win and both teams to score, then logically there will be at least three goals in this game. Over 2.5 goals have been scored in five of the last six meetings between Verona and Roma, while three of the host's last fur outings and each of Roma's last six fixtures have also witnessed at least three goals being scored.

Roma looking to make it four wins from four on Sunday

Verona slipped to a narrow 1-0 defeat at Bologna last time out and they have now lost each of their opening three games of the 2021/22 campaign. At least in their opening two home games of the season, Verona looked decent in front of goal, scoring twice against Sassuolo as well as taking the lead against Inter Milan. There is no doubt that Verona will be in for a tough game this weekend and the hosts will need to be at their very best if they want to secure their first points.

Roma have gone from strength to strength at the start of the new season, winning 3-1 against Fiorentina, 4-0 against Salernitana and 2-1 against Sassuolo, followed by a 5-1 win in the Conference League on Thursday. Mourinho wouldn't have taken on this challenge if he didn't believe that he could restore Roma to their former glories and while it is still very early days, Roma are confident, in good form and leading by example.

Verona: Nicolo Casale is the only major injury concern for the home said ahead of this weekend's clash with Roma.

Roma: the visitors have no injured or suspended players but could rotate their squad following a midweek Conference League tie.

Your Questions – Verona vs Roma 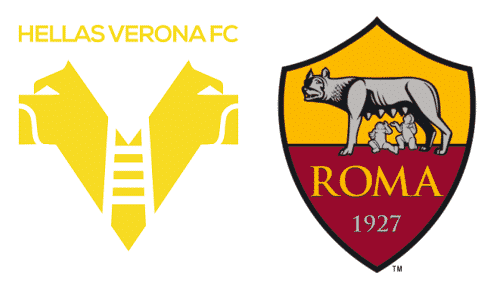