Juventus might not be in the title race as things stand but they could move into third spot in the Serie A table this weekend if they beat bottom side Venezia. The visitors looked resigned to relegation judging by their current form and the fact that they sit 6pts adrift of safety with five games left to play.

We're not expecting many goals in this game and believe that Juve will do just enough to secure all 3pts. Under 2.5 goals were scored when these two sides last locked horns in December, while four of Juventus's and four of Venezia's last six outings in league and cup have also witnessed fewer than three goals scored.

Juve could move above Napoli this weekend

Juventus made the tricky trip to Sassuolo on Monday night where the visitors went a goal down in the 38th-minute but managed to go in level at the break following a Dybala equaliser. The game appeared to be heading for a draw until substitute Moise Kean fired home the winning goal for Juve with just 2-minutes of the 90 remaining. Considering the poor start they made to the campaign, Juve will be happy with their performance in the second half of the campaign which looks set to secure them Champions League football.

Venezia were up against it at home to Atalanta last time out and it showed. The visitors went 1-0 up just before the break and that seemed to deflate the hosts who conceded a second goal shortly after the restart for the second forty-five. Atalanta moved three goals clear in the 63rd-minute to put the result beyond doubt but Crnigoj did manage to net a consolation goal for Venezia with 10-minutes remaining.

Venezia: Modolo, Vacca, Ebuehi, Romero and Lezzerini are the main injury concerns for the visitors. 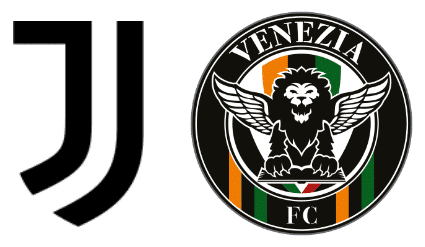