Varberg look to climb the Allsvenskan table on Monday night by securing a positive result at home against a Goteborg side looking to put pressure on the top five. Recent encounters between these two clubs have been tight, tense and competitive, and we're expecting more of the same on Monday night.

Top Betting Odds and Stats for Varberg vs Goteborg

Varberg were in good form last weekend when they made the trip to GIF Sundsvall. A goal in the 8th-minute from Simovic put the visitors in front and just 4-minutes later, Carlsson made it 2-0. Lindner added a third goal in the 19th-minute, effectively ending the game way before the halfway point. Sundsvall did manage to pull a goal back in the second half but it was no more than a consolation as Varberg ran out 3-1 winners.

Goteborg used the home advantage well against Norrkoping last time out. A goal from Yakob on the half-hour mark put the home side in front and early in the second forty-five, Carneil made it 2-0. Norrkoping didn't offer much in the final third and Giteborg looked strong at the back as they saw out their 2-0 lead right through to the final whistle.

Varberg: Joakim Lindner is suspended for this game and Hampus Zackrisson has a foot injury that will keep him out.

Goteborg: Simon Thern has a thigh injury that will keep him out of action until late August.

Questions about Varberg vs Goteborg 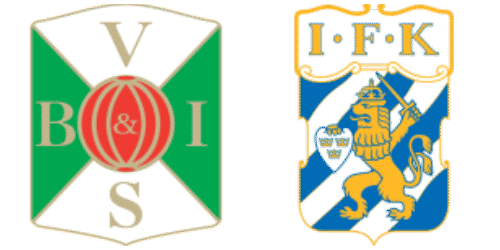