The USA are back at the World Cup after failing to qualify for Russia 2018. The 2022 World Cup in Qatar will be the 11th appearance by the USA at the biggest tournament on the planet and their fans back home will be hoping that this is their year to finally lift the famous trophy.

USA made it to the semi-finals of the first-ever World Cup back in 1930 and the 2002 World Cup in South Korea and Japan proved to be their next-best showing as the Americans made it through to the quarter-finals. Against the odds, USA have made it out of their groups in each of their last two appearances at the World Cup, 2014 and 2010, finishing 15th and 12th respectively. 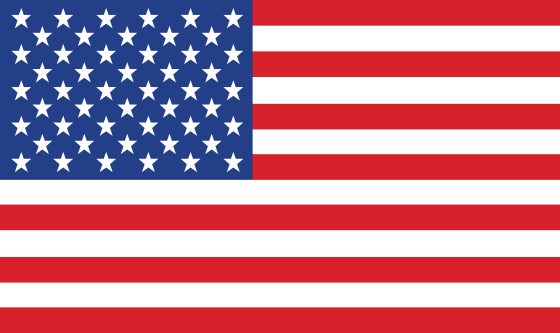 Not too much is expected of the USA team in Qatar as they face a tricky task getting out of Group B where they will go up against England, Wales and Iran. One of the USA's most famous defeats came at the hands of Iran during the 1998 World Cup but the Americans have also caused a surprise or two of their own, most notably by beating England 1-0 back in 1950.

We're going to delve a little deeper into the potential USA squad for Qatar 2022 as well as looking at all the latest odds surrounding the USA, Group B and their players.

Everyone is waiting to see just who Gregg Berhalter is going to take with him to Qatar for what should be a true test of the USA's footballing ability. The USA have some high-quality players to choose from that have experience in the Premier League, Bundesliga and Serie A. Whoever Berhalter chooses to take with him, the USA are going to need to be ready to go from the very first whistle in what looks set to be a tough group. 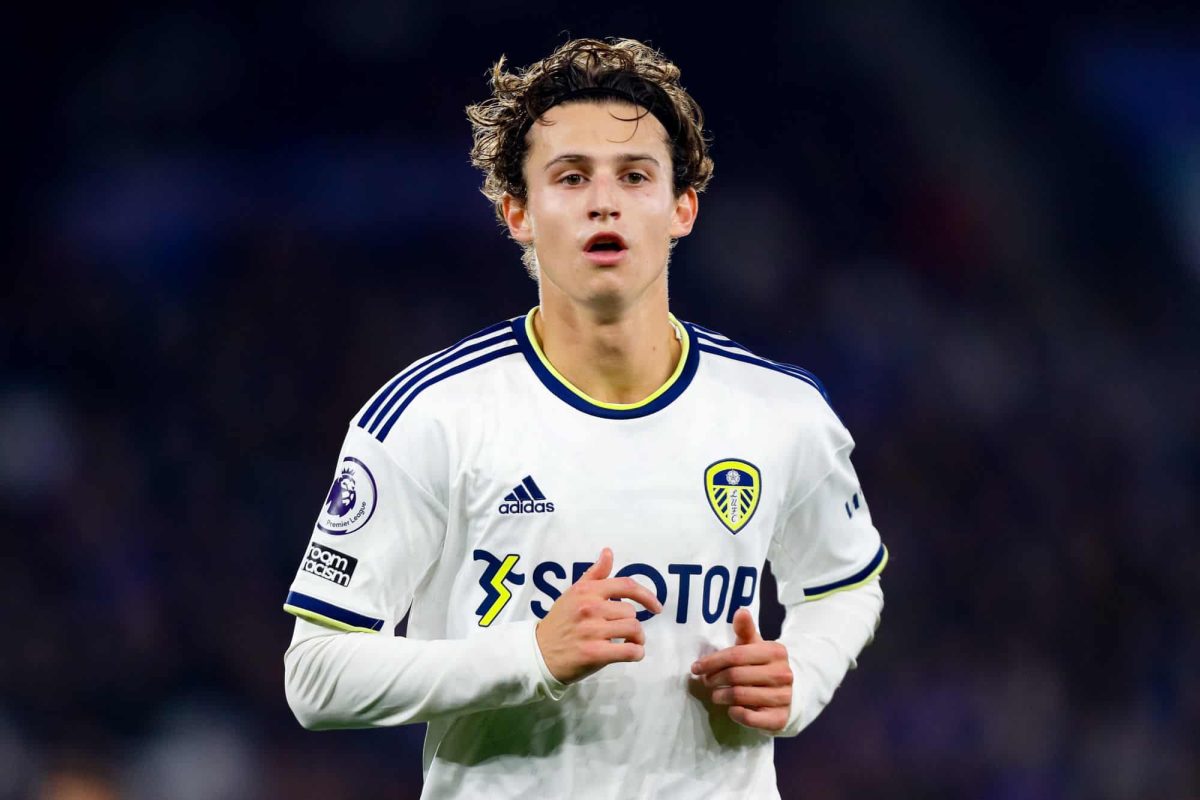 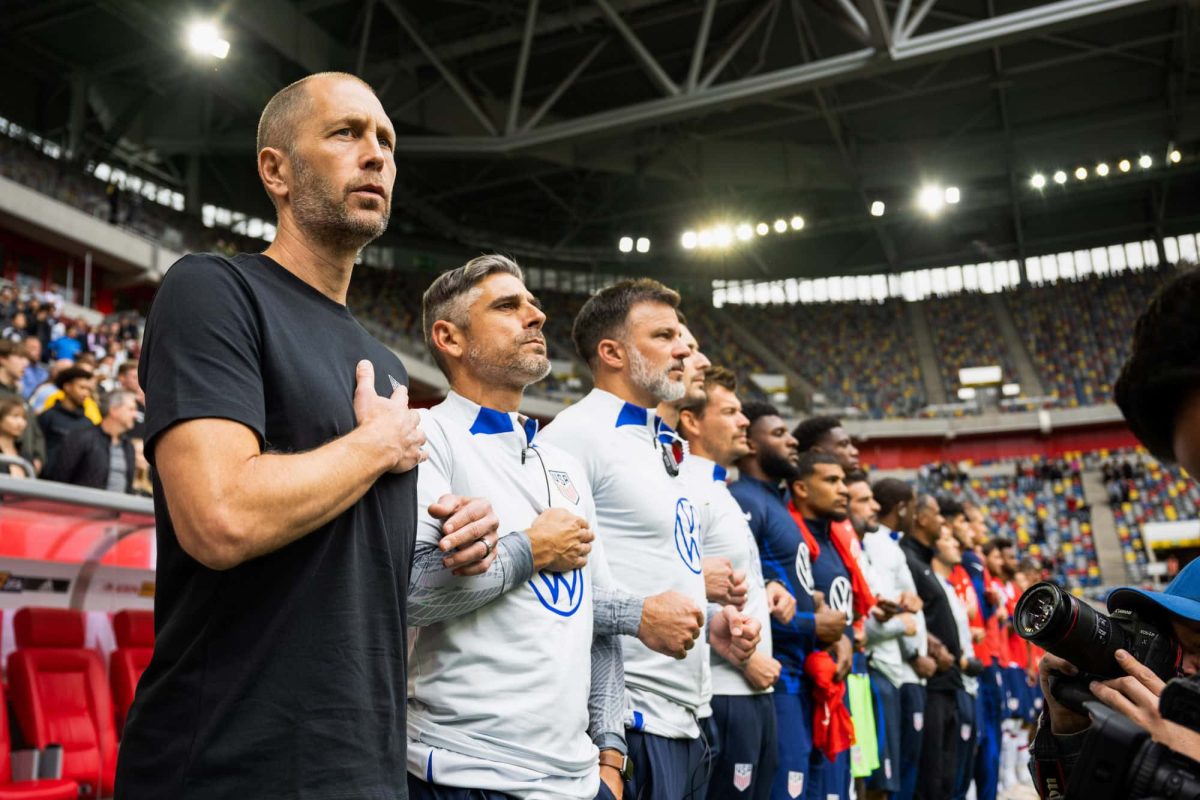 Just how will Berhalter lineup in Qatar? Well, we're expecting the USA to go with a 4-3-3 formation with Steffen in goal and a back four of Dest, Zimmerman, Richards and Robinson. In midfield, Musah, Adams and McKennie will do most of the donkey work, leaving Aaronson and Pulisic to roam around looking for space and linking up with Ferreira who will play the more traditional N0.9 role.

There are a few players Berhalter is yet to give a lot of playing time to but they could sneak into the squad and will be there if called upon.

The USA's road to the World Cup wasn't easy. Berhalter's men finished third in the qualifying group behind Canada and Mexico but only lost three of their 14 matches. Only Canada scored more goals than the USA during the CONCACAF qualifiers but Canada, Mexico and Costa Rica all conceded fewer goals than the USA.

How far can this USA side go?

To be brutally honest, it's hard to see the USA winning Group B, though, England have been poor of late. If Iran finish bottom of the group as most bookmakers seem to expect then the USA are going to have to get a decent result against Wales in order to stand any chance of finishing in the top two.

This USA side has some big names in it but even the likes of Pulisic and Reyna haven't always been first choices during the qualifiers. It's the likes of Aaronson that I believe will help take this USA side as far as possible. If they do make it out of the group stage, I don't expect USA to go any further than that.

Group B: How Well Did the USA Do?

Although they didn't lose any of their games in the first two rounds, the USA also failed to win a match at the World Cup in those two games, drawing both against England and Wales. Overall, we didn't see a lot from this team in those games, but it kept them in pursuit of the knockout stages, for which they had to beat Iran in the last round. And while they only beat them 1-0, they USA controlled the game and pretty confidently secured their place in the Round of 16.

After finishing second in their group, the USA was pitted against Netherlands in the first round of the knockout stages. And while the Dutch were the favourites to win this game, the USA wasn't seen as a complete outsider. However, Netherlands completely outplayed them in the first half and took a 2-0 lead at half time. This seemingly woke the USA up and they did play a much better game in the second half. They also managed to come back into it with a goal from Wright, but Dumfries quickly dispersed any hopes of drawing the game with his goal five minutes after United States scored.
So, this team will have to wait until the next World Cup, which they are co-hosting with Canada and Mexico, to try and get further than the Round of 16.

Aaronson has been performing really well, for the USA and Leeds so I'm hoping he will have a good tournament for Berhalter's side.

What are USA’s chances of winning the World Cup with this squad?

USA aren't considered one of the favourites and some believe that they will struggle to get out of their group. If you want to back USA to win the World Cup it's a long shot, the team is a work in progress but is heading in the right direction.