Manchester United may have been able to count themselves unlucky in their midweek defeat to Basel in the Champions League, but the manner of the Swiss champions' 89th-minute winner only served to highlight the Red Devils' deficiencies in the full-back positions.

Neither United defender is expected to retain their place for the visit of Brighton & Hove Albion at Old Trafford on Saturday afternoon, but José Mourinho's full-back woes run deeper than just Darmian and Blind, and could leave the home side exposed against the Seagulls.

United's last home league fixture was last week's 4-1 shellacking of Newcastle United, with the Red Devils in rampant attacking fettle, thanks largely to the return from injury of Paul Pogba, who weaved his typically wonderful creative patters, scoring and assisting in his first start since September.

But it was the Magpies who drew first blood, striking on the counter via Dwight Gayle's first goal of the season. And, for the opening 40 minutes of the game, the away side looked capable of springing an upset, organised at the back and dynamic in transition.

Newcastle boss Rafael Benítez, who was aiming to become the first manager to record victories over United with three different teams, had clearly identified the 20-time champions' flanks as an area of weakness that could be exposed.

The Spanish tactician instructed his charges to defend deep in two banks of four, pressing with a medium block, both frustrating and disrupting the home side. Then, when possession was won, they'd break quickly down the wings, aiming to get into the space the United full-backs would invariably vacate by pushing high.

And this is precisely how Newcastle took a shock lead early on. Right-back DeAndre Yedlin, who possesses tremendous pace, broke away down the right, evading the attentions of both Chris Smalling and Ashley Young.

The Amercian international reached the by-line and cut a dangerous ball back across the box. Aided by an untimely slip from Victor Lindelöf, Gayle was able to slot home unopposed.

Although that would be their only goal of the game, and they faded limply in the second half as Pogba influence and United's dominance grew, Newcastle were able to forge two or three more decent openings in similar fashion. 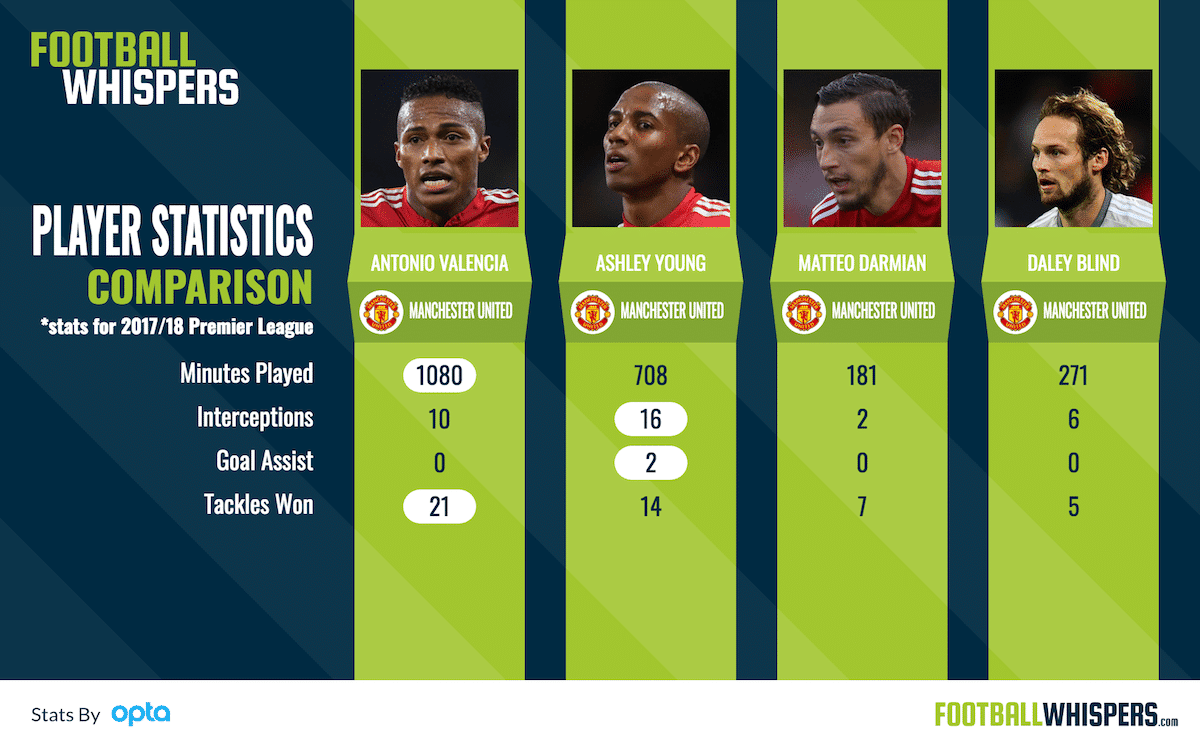 This will not have escaped Chris Hughton's analytical eye either. The Brighton boss, in planning for his side's upcoming trip to Old Trafford, will have taken note of how his old team caused United problems on the counter in the wide areas, and will have worked a similar plan of attack into his own gameplan for Saturday's fixture.

Indeed, the plan is already largely in place from Brighton's 2-2 draw with Stoke City at the AmEx Stadium on Monday night. There, looking to exploiy the same in behind the Potters' wing-backs, Hughton instructed his player to pick out Anthony Knockaert and, more regularly, José Izquierdo on the right and left flanks respectively.

Both players experienced success with this remit. Izquierdo was on the scoresheet and a menacing figure through much of Brighton's spells of possession, while Knockeart, still working his way toward full fitness, was a scheming presence opposite.

Part of United's issue in the full-back department is that their current first-choice duo, Antonio Valencia and Young, are not specialists in the role, having been converted from wingers. The specialist full-backs Mourinho does have at his disposal, he either doesn't seem to trust or are simply not good enough.

Young and Valencia have both performed well in their roles this term, and are growing stronger at the defensive aspects of their duties with each passing game. But the full-back area remains one of weakness for United and one that opposing managers are pointing to as an avenue to success for their side.

Against Brighton, United should have enough firepower to ensure victory, no matter whether the away side manage to sting with a goal or two of their own, but the same was true of the Red Devils when they took on Basel.

Of course, overall, United's defensive record has been very good this term, especially at Old Trafford, where Gayle's strike was the first and, so far, only league goal they have shipped.

In the long term, Mourinho will look to fix his full-back issues by taking to the transfer market – with Tottenham Hotspurs‘ Danny Rose a rumoured United target – but, right now, he must make do with what he's got, and that means tightening a ship that was too easily commandeered in the early stages against Newcastle.