There is nothing in football quite like the excitement and intrigue of a new signing – or academy graduate – making their debut.

Those first 90 minutes are filled with hope and expectation – the desire from supporters to see their new addition succeed is almost palpable. Many live up to their billing but, for some, that first appearance at a club can be memorable for all the wrong reasons.

So, in no particular order, and looking back through both the good and bad, we picked out six unforgettable football debuts from across Europe. 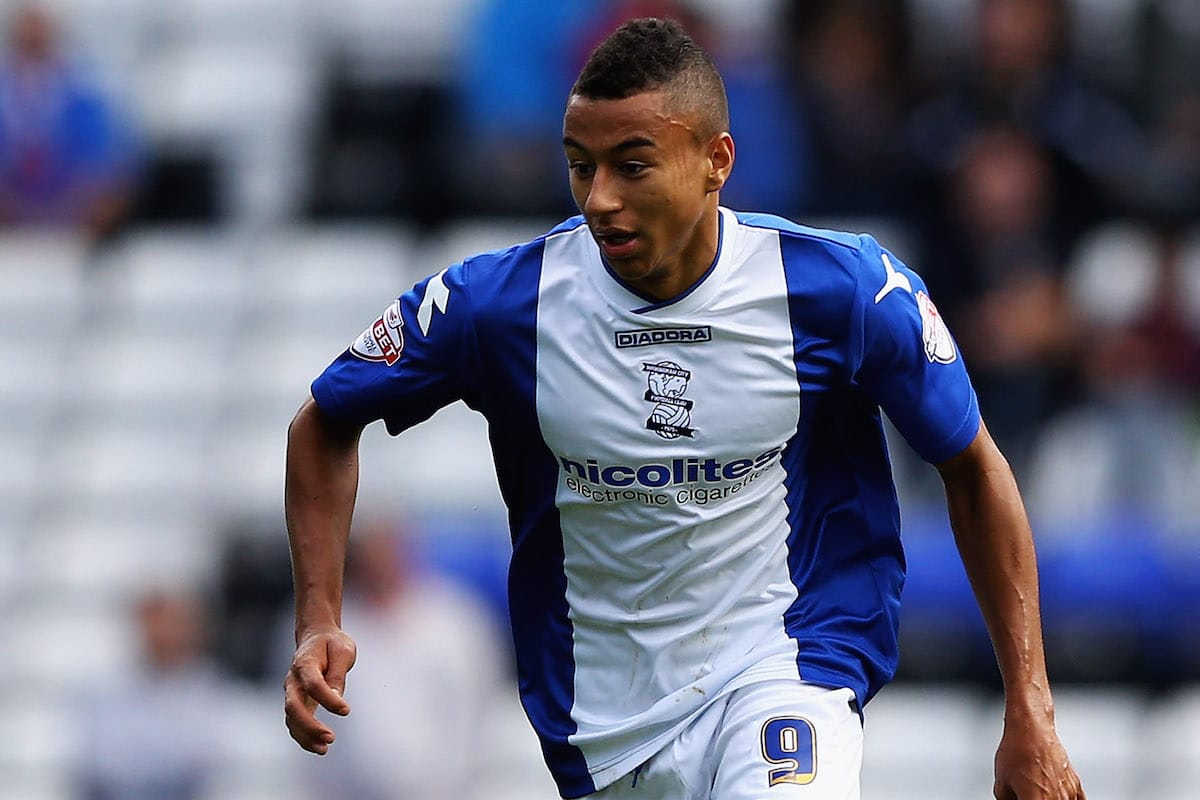 Before he was a Manchester United regular; before he'd helped England to a World Cup semi-final; even before he was JLingz… Lingard was a wiry midfielder who hadn't managed to crack senior football at Old Trafford.

So in the summer of 2013, he joined Championship side Birmingham City on loan. That spell at St Andrew's was vital for Lingard's development and his debut for the club included a feat he is unlikely to reproduce for United or England.

After leaving Portsmouth, Sol Campbell, one of the finest defenders of his generation, had several offers from Premier League clubs. Yet instead he opted to sign for Notts County, then in the bottom tier of the English Football League.

Injury delayed Campbell's debut for the club but, on September 19, 2009, he stepped out against Morecambe for what proved his first and only appearance for the Magpies.

Of all the English players Galacticos-era Jonathan Woodgate was nowhere near the top of anyone’s list. And yet, in 2004, he joined Los Blancos from Newcastle United.

Due to several injuries, his debut for the Spanish giants wouldn't arrive for another 12 months. When it did, though, it went very wrong and was the perfect encapsulation of the defender's time at the Bernabéu.

Middlesbrough were no strangers to a statement signing in the mid-90s and the arrival of Fabrizio Ravanelli from Juventus was exactly that.

And the striker, nicknamed the ‘White Feather' due to his distinctive hair colour, instantly endeared himself to the Boro faithful with an exhilarating debut against Liverpool in which he struck a hat-trick in a pulsating 3-3 draw. 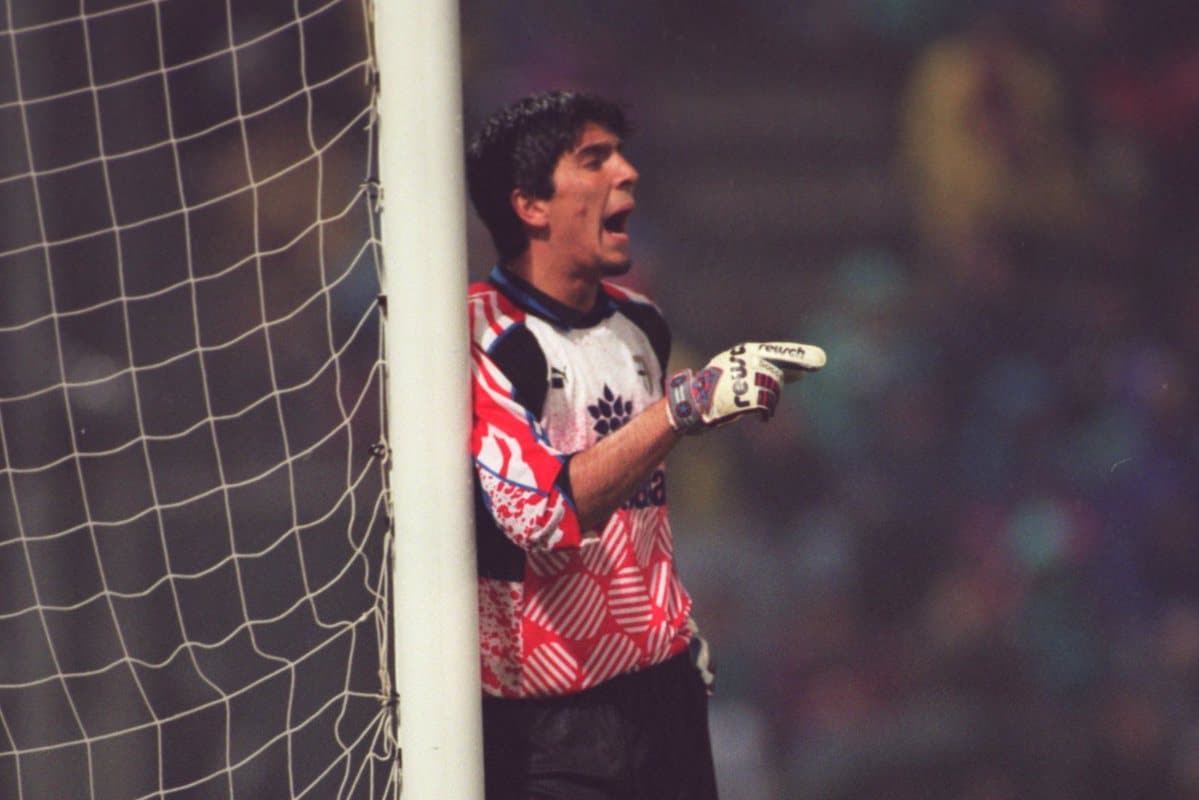 There is a perceived wisdom that goalkeepers, like fine wines, only get better with age. However, the greats always tend to break the mould that was certainly the case for Gianluigi Buffon.

The Italian legend was handed his debut for Parma at the age of just 17 years old. Buffon was up against one of the great Milan sides but it didn't faze him one iota – he produced one of the most memorable debuts in Italian football history.

When Manchester United paid Everton £30million to sign Wayne Rooney in 2004, the Red Devils knew they were getting a bonafide star. Yet it's unlikely even the great Sir Alex Furguson would have predicted the 18-year-old would make an instant impact at Old Trafford.

Handed his debut against Fenderbahće in the Champions League, Rooney produced the perfect performance. One which was an indicator of what was to come over the next thirteen-and-a-half years.