With Bayern Munich’s striking a record-breaking 10th straight Bundesliga title, PSG’s securing their eighth championship in ten years in France and Real Madrid claiming dominion over Spain for the 35th time, the 2021/22 campaign has bordered on monotonous across much of Europe.

However, football’s romantic thinkers could have bountiful opportunity to celebrate in some of the continental’s less high-profile leagues before the summer, where a collection of underdogs, neverweres and resurrected clubs have been striking blows against the established order.

One of the sweetest-tasting successes in sport is landing silverware as an unfancied outsider. Those are the achievements that spawn legends, turning combatants into mythical beings that remain revered for generations.

This season, a number of clubs and players have entered that realm, etching etched their names in history while others are also on the cusp of sporting immortality. 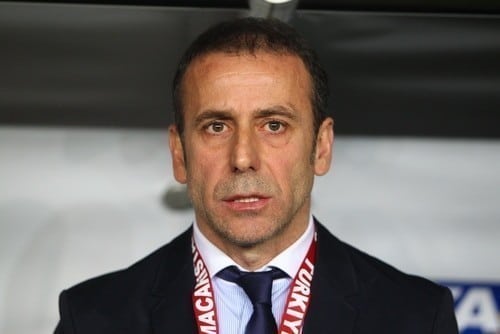 Almost four decades on from their last Turkish league title in 1984, a ramshackle crew of journeymen clad in claret and blue have dragged Trabzonspor to glory in 2021/22.

Traditional big three, Galatasaray, Fenerbahce and Besiktas have won 57 out of 66 championships in Turkey, though their shared decline has opened the door for the country's lesser lights in recent years.

In 2020, Istanbul Basaksehir emerged from the shadows to reign supreme in the Super Lig, though Trabzonspor – led by manager Abdullah Avci – have grasped their chance for glory with two hands in 2022.

With former Napoli talisman Marek Hamsik, who at 34, has become a league champion for the first time in his career, weaving patterns in midfield, ex-Cardiff failure Andreas Cornelius leading the line alongside much-travelled Cape Verdian attacker Djaniny and veteran Nigerian winger Anthony Nwakaeme offering guile from the flanks, Trabzonspor cobbled together an ageing, but effective unit that clinched the title with a 2-2 draw against Antalyaspor on Saturday, April 30th.

With a Turkish Cup final to look forward to, Trabzonspor could become only the fifth club to complete the double in the 21st century – which would be a fitting achievement for a collection of battle-hardened pros destined to disassemble as soon as the honours are handed out.

Back west in Belgium, an even wilder story is unfolding in the First Division A, where minnows Union Saint-Gilloise are gunning for their first title in 87 years – just 12 months after they were promoted to the top-flight for the first time since 1974.

With a tiny budget and the smallest ground in the league, Union have punched above their weight in spectacular style and they finished top of the table during the regular campaign before the competition split into its Championship Round.

Union have a silver-lined history as the third most successful club in Belgian football, having also played in a semi-final of the UEFA cup (named Fairs Cup at the time) in 1960, though they had been in the wilderness for nearly half a century before this season.

The club was bought by Tony Bloom, a British businessman and owner of Brighton & Hove Albion in 2018 and since then, their rise has been meteoric.

Spearheaded in attack by Brighton-bound Deniz Undav and Dante Vanzeir, Union scored more and conceded fewer goals than every other team during the regular campaign and Felice Mazzú's charges will be worthy winners if they can drag themselves over the line in late May. 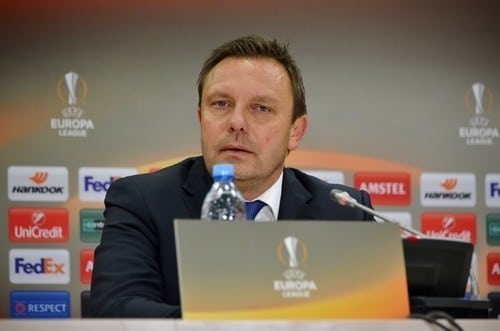 FC Zurich conquer all in Switzerland

FC Zurich completed a remarkable resurgence this season when they clinched the Swiss Super League title for the first time since 2009 just six years since their infamous relegation to the second tier.

With 22 victories, six draws and just four defeats in 32 fixtures at the time of writing, Zurich were already runaway leaders before their title-securing 2-0 triumph at Basel on May 1st – a win that allowed them to break the duopoly Basel and Young Boys held on the competition for ten years.

Zurich's success has been every inch a team effort, with 15 different players chipping in with goals under Coach Andre Breitenreiter, who has enjoyed a surreal maiden campaign in the Swiss capital.

Breitenreiter has been out of work since his 2019 dismissal by Hannover in Germany before Zurich took a chance on the 48-year-old last summer, though his appointment has been a masterstroke.

Even more remarkably, Zurich finished all the way down in eighth position in 2020/21 and their transformation from also-rans into the genuine article this term has defied both belief and expectation. 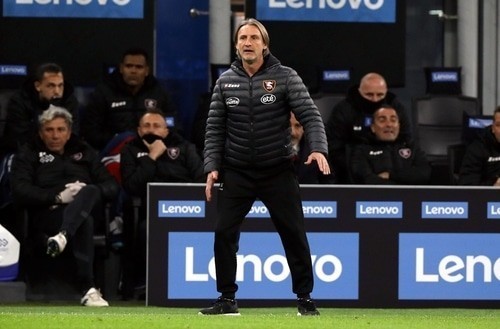 In Italy, a storyline of a different kind, though just as impressive, is being written in Serie A, where unfancied minnows Salernitana are on the cusp of securing one of the greatest escapes in recent memory.

I Granata had started the campaign in dismal fashion, earning a deserved tag as prime relegation candidates after losing 20 and winning only three of their first 30 fixtures.

Their many defeats included wallopings against Torino (4-0), Inter (5-0 twice), Lazio (3-0 twice) and Napoli (4-1), and with just 16 points banked and an alarming goal difference of -45 with just eight matches left to contest, Salernitana looked dead and buried.

However, a 2-1 win at Sampdoria on April 16th seemed to pump life into weary legs and Salernitana went on to pocket ten points from the 12 on offer since. Their most recent victory over Venezia (2-1) catapulted them out of the drop zone for the first time all season and a win over Cagliari – who sit one place behind them in 18th – on May 8th, would all but guarantee their place at the top tier of the Italian football pyramid for another year.

The team’s Lazarus-like revival has been overseen by Coach Davide Nicola, who was handed the toughest of remits on his arrival in mid-February and with several players, most notably Brazilian midfielder Ederson, suddenly playing out of their skins, Nicola’s motivational powers must be superhuman.