There wasn't a great deal of positivity emanating from Selhurst Park over the summer as Crystal Palace endured a particularly challenging transfer window.

The Eagles’ pre-season was dominated by constant speculation about whether Wilfried Zaha would move to Arsenal after expressing a desire to leave the club.

Even once that situation was resolved – the Gunners instead were left unfulfilled.

Then there was Palace’s summer recruitment, which could be described as uninspiring at best.

James McCarthy and Jordan Ayew arrived from Everton and Swansea City respectively for a combined cost of around £5.5million and they were joined by former Cardiff City man Víctor Camarasa.

Those signings were complemented by the additions of veteran defender Gary Cahill and goalkeeper Stephen Henderson on free transfers, but it’s fair to say the club’s transfer activity didn't have Eagles’ fans jumping out of their seats in excitement.

This was recruitment on a budget, with Palace chairman Steve Parish tightening the purse strings after lavish expenditure in previous seasons.

The unambitious signings fuelled talk of Hodgson’s side being among the favourites for the drop, but it was foolish to write off one of football’s shrewdest managers after what he has achieved on limited funds in the past.

Anyone who watched Fulham under Hodgson’s tenure will know that he is a man who can achieve miracles on a shoestring, having taken the Cottagers from the brink of relegation to the 2010 Europa League final in the space of just two-and-a-half years. 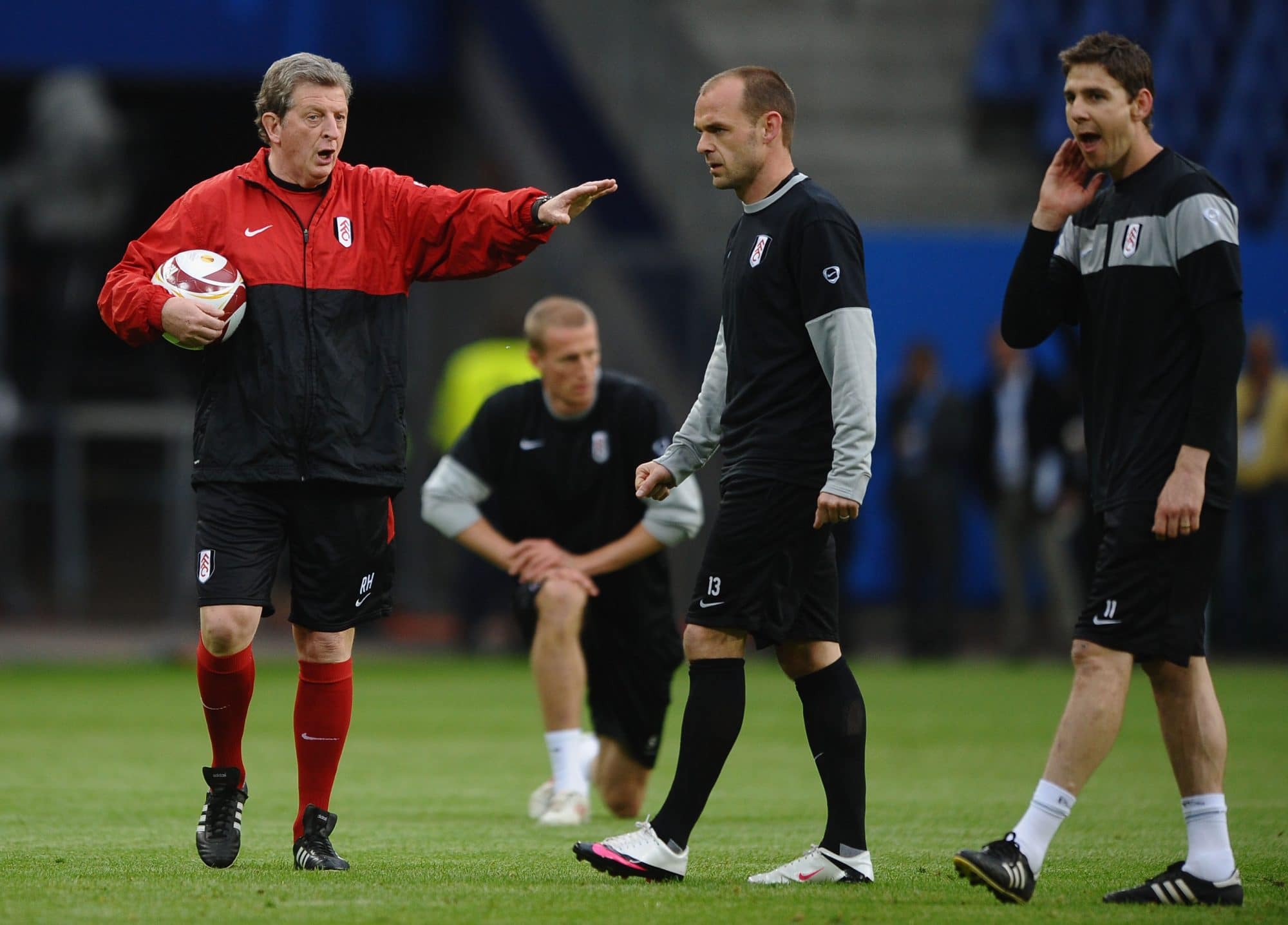 The 72-year-old’s footballing mantra is that good organisation and continual coaching can create an effective and well-drilled unit from players that often have limited ability.

Dickson Etuhu, John Paintsil and Aaron Hughes were at times exceptional under Hodgson’s tutelage, but it would be hard to argue that any of them ever envisaged playing in a European final at that stage of their careers.

Palace’s side this season has shades of that Fulham vintage, with their functional team surpassing pre-season expectations in the early weeks of the campaign.

A disappointing defeat to Sheffield United has been largely overshadowed by a credible draw with Everton and wins against Aston Villa and Manchester United – the latter of which was particularly notable for the Eagles’ ability to soak up pressure and hit their more esteemed opponents on the counter-attack.

These positive results aren’t a blip either.  If we just look at Premier League matches since the turn of the year, Crystal Palace would be fourth having won 11 of their 22 games in 2019.

Only Manchester City, Liverpool and Arsenal have a better record since January, demonstrating just how much the south Londoners are performing above expectations.

That success is built on a solid defence, as with so many of Hodgson’s achievements in the past.

Palace have attempted the third most tackles in the Premier League this season (21.25 per 90) and are ranked second for tackles completed (12.75 per 90), demonstrating their continued dedication to a robust and combative backline. 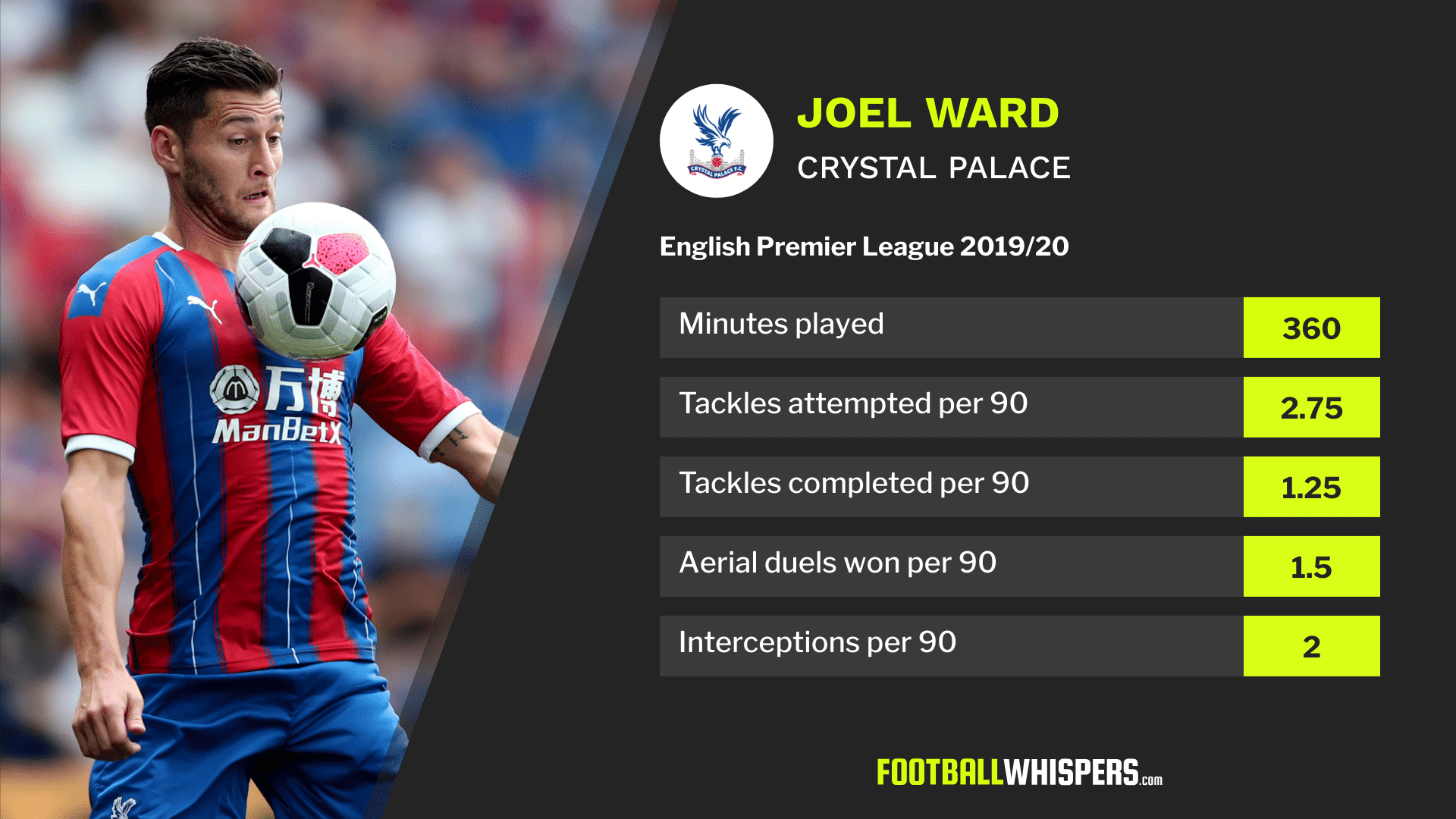 With the Eagles’ average of 11.5 interceptions per match only bettered by five teams, it’s clear that this Crystal Palace side is built on strong foundations at the back.

Fellow veteran managers Tony Pulis and Sam Allardyce have proven time and again that a solid defence is the key to Premier League survival, and if that’s the case then Palace look well placed to avoid the drop and confound the critics once again.

A repeat of Fulham’s incredible seventh-place finish in 2008/09 may be beyond this Eagles side, but if Hodgson can continue to get the best out of a resurgent Ayew and avoid injuries they could certainly surprise many this season.