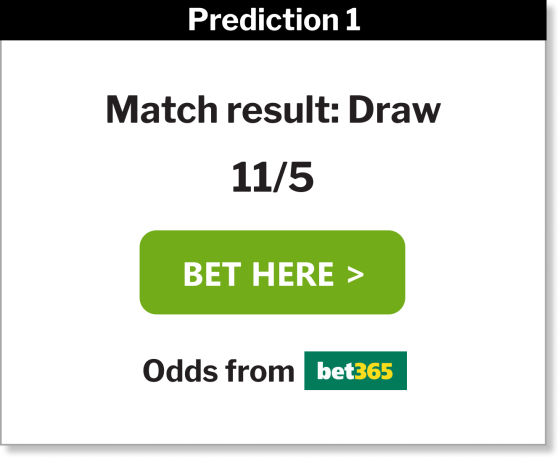 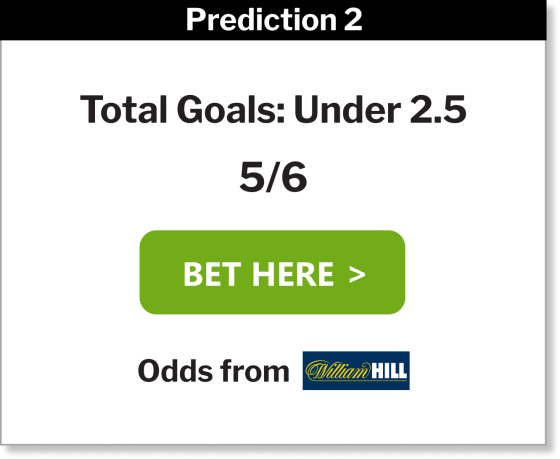 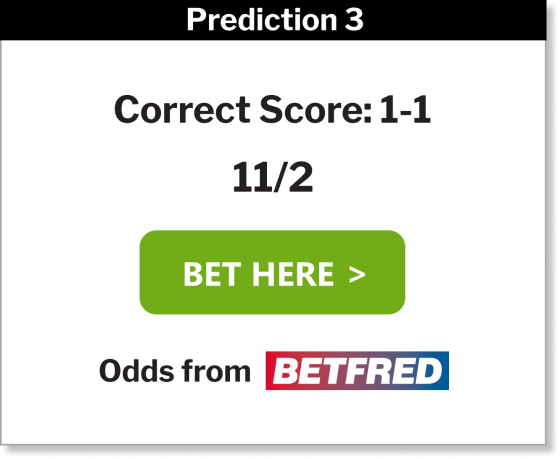 Udinese and Verona are separated by just 1pt in the Serie A table and we're expecting a close and competitive 90-minutes between the two clubs on Wednesday night.

These two teams have played to a very similar level so far this season and we're backing Wednesday's game to end in a draw. Two of the last four meetings between Udinese and Verona have ended in stalemates. Three of Udinese's last four matches have ended all square, while two of Verona's last three away games have also ended in draws.

Recent games between these two clubs have tended to be low-scoring with each of their last five encounters in Serie A producing under 2.5 goals. Four of Udinese's last five league games have witnessed fewer than three goals scored and while Verona have been involved in a lot of high-scoring games of late, we're backing a tight and tense 90-minutes at the Dacia Arena.

As far as a final scoreline is concerned, we're backing Wednesday's clash to end in a 1-1 draw. Both teams have scored in each of Udinese's last four outings as well as in five of Verona's last six matches, so you can see why we're going with a 1-1 draw this week.

Udinese made the trip to Atalanta at the weekend and managed to come away with a point. The home side took the lead early in the second -half and as the game entered into stoppage-time it looked like the visitors would have to settle for a narrow defeat until Beto equalised with virtually the last kick of the game. That result leaves Udinese on 10pts in 14th position but a win on Wednesday would lift the hosts above Veronaand possibly into the top half of the table.

Verona had the tough task of entertaining Lazio on Sunday and ended up cruising to an impressive 4-1 victory. A spectacular performance from Simeone helped Verona to the three points as the Argentina striker scored all 4-goals, two in each half, to cancel out Immobile's solitary strike for the visitors. Verona moved into 11th position with that excellent result and many will be expecting them to pick up where they left off at the weekend, but we believe this game will be much tighter. The visitors certainly have more goals in them than Udinese but they also concede a lot more goals, which should make Wednesday's clash very interesting.

Udinese: Spanish winger Gerard Deulofeu is the main injury concern for the home side this week.

Verona: Gianluca Frabotta could miss the trip to Udinese due to injury.