The last two league meetings between Tromso and Stromsgodset ended in stalemates and we're backing Sunday's clash to end in a draw once again. Neither side head into this game in the best of form. Tromso have drawn three of their last four league games and Stromsgodset have only won two of their last six matches and drew their last game against Odd.

There is a good chance that we will be treated to goals at both ends of the pitch this weekend when Tromso play host to Stromsgodset. Both teams have scored in four of the last five league meetings between these two clubs, while each of Tromso's and three of Stromsgodset's last six outings in all competitions have also ended with both teams getting on the scoreboard.

Everything you need to know about Tromso vs Stromsgodset

Tromso faced a tough trip to Malmo last time out which actually started brightly with a goal from Kitolano handing the visitors a 1-0 lead. However, Molde turned on the style and by the break, found themselves 3-1 up. The hosts added a further two goals in the second forty-five to wrap up a 5-1 win, leaving Tromso to lick their wounds. Tromso sit third from bottom following that result and need to see their form improve sooner rather than later.

Stromsgodset played host to Odd last time out in what turned out to be a very close and competitive 90-minutes. The first half ended goalless and the second half followed suit as both teams failed to breakdown the other in the final third. A goalless draw wasn't a bad result for either side but Stromsgodset will feel that they could have won the game on another day.

Tromso: the hosts have a clean bill of health and no suspended players ahead of this weekend's clash.

Stromsgodset: Vilsvik is suspended this weekend and teammate Krasniqi will miss the rest of the season with an ACL injury. 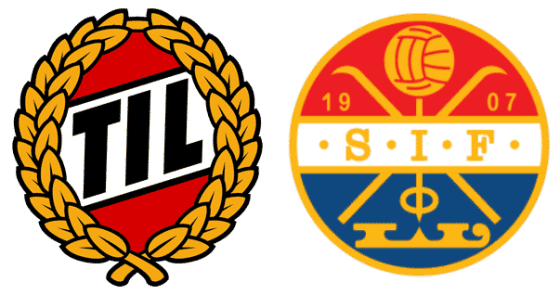