Today's Predictions for Tromso vs Haugesund

Just 3pts separate these two clubs in the Eliteserien table with both sides sitting in the bottom half as things stand. Tromso have the home advantage and are four places above Haugesund but the visitors have a good recent record against their hosts, so this one could prove hard to call.

We're expecting goals in this game at both ends of the pitch just as we have seen in three of the last five league meetings between Tromso and Haugesund. Four of the host's last five competitive and non-competitive fixtures have ended with both teams getting on the scoreboard, while each of Haugesund's last four outings in league and cup also ended with both teams finding the back of the net.

Four of the last five encounters between these two clubs in the Eliteserien have produced over 2.5 goals. At least three goals have been scored in three of Tromso's last four competitive and non-competitive fixtures while each of Haugesund's last five outings also witnessed over 2.5 goals scored, so you can see why we're backing goals on Sunday.

Tromso vs Haugesund: The Latest Stats

Tromso had the home advantage over top of the table Lillestrom before the international break and a goal in the 42nd minute from Kitolano put the hosts 1-0 up at the break. Lillestrom needed a response in the second half and that is just what they got. First, Mathew got the visitors back onto level terms and 12-minutes later, Dragsnes made it 2-1 to Lillestrom. It was now Tromso's time to dig deep and find a response which they did in stoppage-time via Moses, who scored to rescue the hosts a point.

Haugesund's last competitive match at the end of May saw them play host to high-flying Aalesund. The visitors took the lead in the 19th minute but Therkildsen equalised for the hosts just after the half-hour mark to make it 1-1 at the break. In the second half, Ndour found the back of the net in the 69th minute to put Haugesund 2-1 up but the home side couldn't hold on and 4-minutes from time, Aalesund equalised to make it 2-2.

Tromso: the hosts have no suspended or injured players ahead of this weekend's clash with Haugesund.

Haugesund: Sondre Liseth and Martin Samuelsen both look set to be out injured until late June.

FAQ for Tromso vs Haugesund 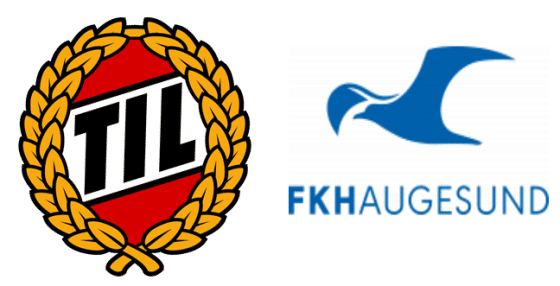