In an era of lavish praise, soaring costs and massive transfer fees, for every star in the world there is a new compliment, a new record fee and ever increasing wages. Football today is a market and a business, its entertainment value ever more broad than it has been before. Yet, before the time of Gareth Bale’s world-record transfer from Tottenham to Real Madrid, it was Spurs who were shelling out big money of their own. And as Bale may prove for Real, the £99,999 Spurs handed to AC Milan for the services of Jimmy Greaves was merely a drop in the ocean compared to the goals he would score. And what goals they would be.

Greaves, a product of Chelsea’s youth programme, always seemed destined to score goals. During one of his incredible seasons for Chelsea youth he hit the back of the net an unimaginable 114 times, a figure that defies belief. And such was his career until the very end. 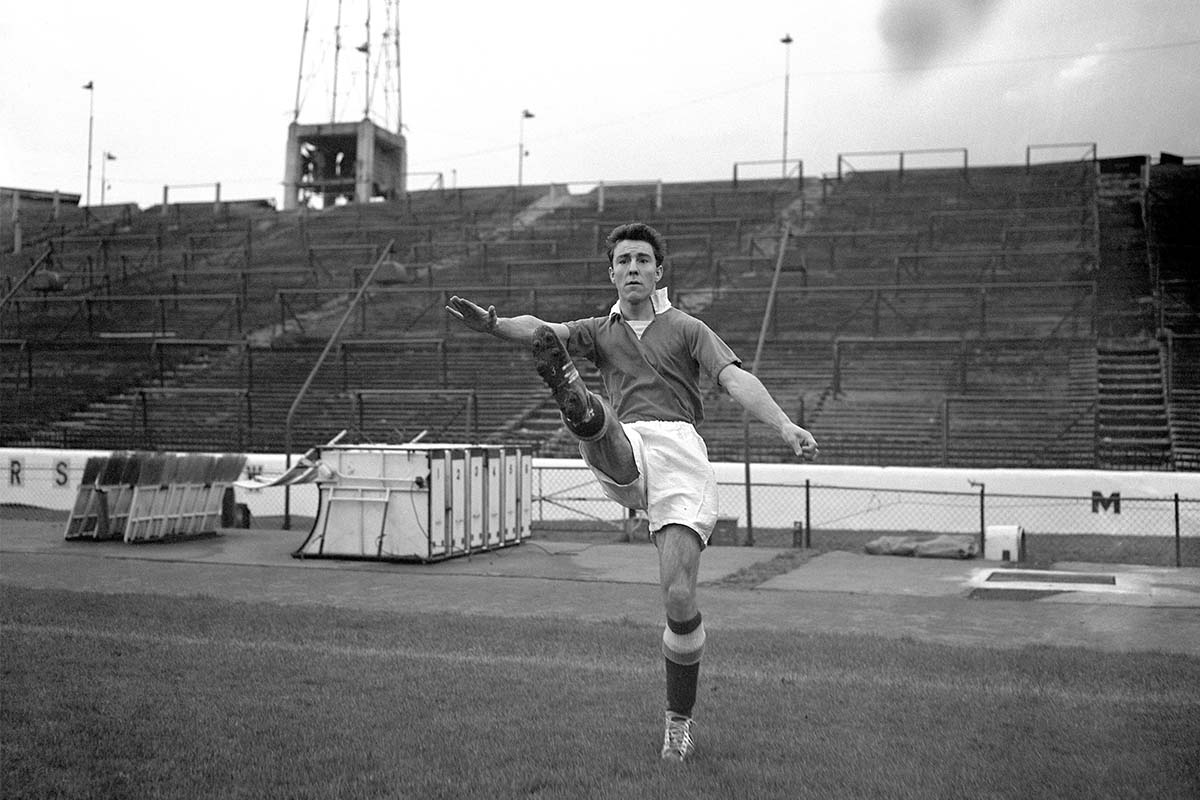 Greaves left Chelsea under a cloud of dejection of the direction the club was going. Flirtation with relegation wasn’t all that romantic of a prospect to the Essex born striker, and the money-men at Chelsea decided to give Greaves his wish and sold him to AC Milan for approximately £80,000. If it was romance Greaves was after, he might have been looking in the wrong place.

AC Milan. A team of legend, class and strict regime. For a player shrouded in the British drinking culture and London, this couldn’t be further from the life that he left. Unhappiness and a difficult time followed. Greavsie needed to leave Italy.

His time in Italy didn’t go as planned and, for most of it, he was blamed for various difficulties the Milan team faced. The stories of this time differ, but the then manager sounded out Jimmy Greaves as a problem player, and after one particular Milan derby, everything came to a head. Greaves wanted out.

His 9 goals in 12 games would turn heads for many clubs, but the Italian love-affair was over. Greavsie wanted to return to London.

When Milan decided to sell, two clubs came calling. Firstly, Chelsea. They offered £96,500 for a player they sold months earlier, a realisation that its goals that pay the wages and its goals that keep you ticking. The next club that came in for Jimmy was the club he always dreamed of playing for. Tottenham Hotspur.

A London lad born and raised, Jimmy Greaves had always loved Spurs. When tasked with a decision over whom to sign for (both Chelsea and Spurs had their respective offers accepted by Milan) it mustn’t have took the striker too long to decide which team to choose. It was Spurs. An easy choice.

Then Tottenham manager Bill Nickleson didn’t want Greaves saddled with being the first £100,000 player, so in a move riddled with psychology, the bid came in to AC at £1 lower. Whether it was the talent of the player, or transfer fee, or the love for the club, Greaves well and truly repaid the money spent. And then some.

For Spurs Jimmy Greaves was a hero. 4 times highest goal-scorer in the league, FA Cup and Cup Winners Cup winner, league championship runner up and Charity Shield winner, the man was seen as a God at White Hart Lane. It was the amount of times he put the ball in the net that made the Spurs faithful purr the most. It was the goals that made them bow at the altar of Greaves. 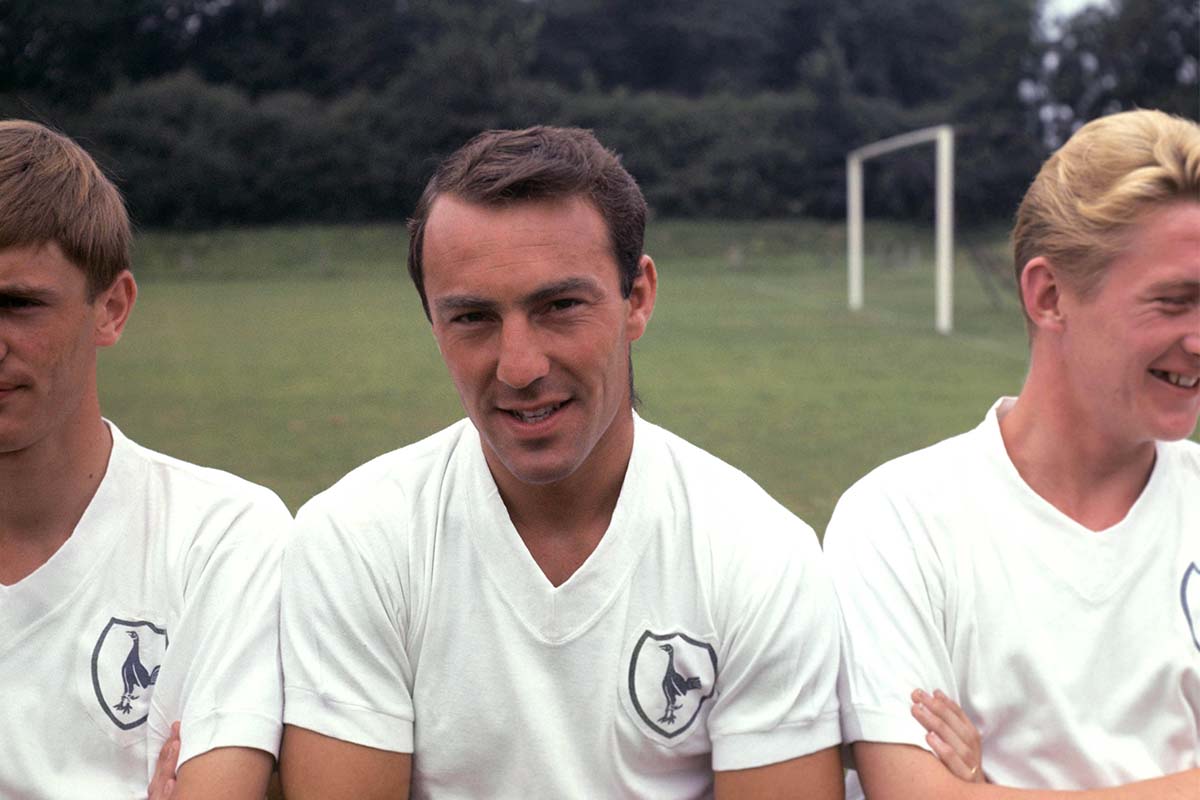 268 goals in 381 appearances for Spurs saw him become their all-time highest goal-scorer, a feat that looks like it might never be broken. His speed of thought and composure in front of goal were beyond genius.

As the seasons went on for Tottenham, Greaves still scored goals. Year after year he proved to be the clubs best asset and the counties best striker. It seems that as the seasons have gone on, and clubs have produced players, England is yet to produce anyone quite like Jimmy Greaves again. Totally, utterly and completely the greatest goal-scorer England has ever had. His scoring record on an international level was excellent, and all in less games than the usual suspects of Rooney, Charlton and Linekar. It may not be a competition but the man from Essex who became a legend in Tottenham deserves to be one of the men who’s transfer broke the Richter scale.