Football Whispers rates the work Premier League teams did in the transfer market. All transfer ratings are out of 5, based on work the clubs did to add new talent.

The Premier League transfer window closed on Monday. Clubs around England spent over £1 billion in transfers this window. Most of that money was shelled out by the top clubs.

Today, Football Whispers takes a look at the winners and losers of the transfer market. Did your club win the fight to sign quality players or did they come up short before the window closed? 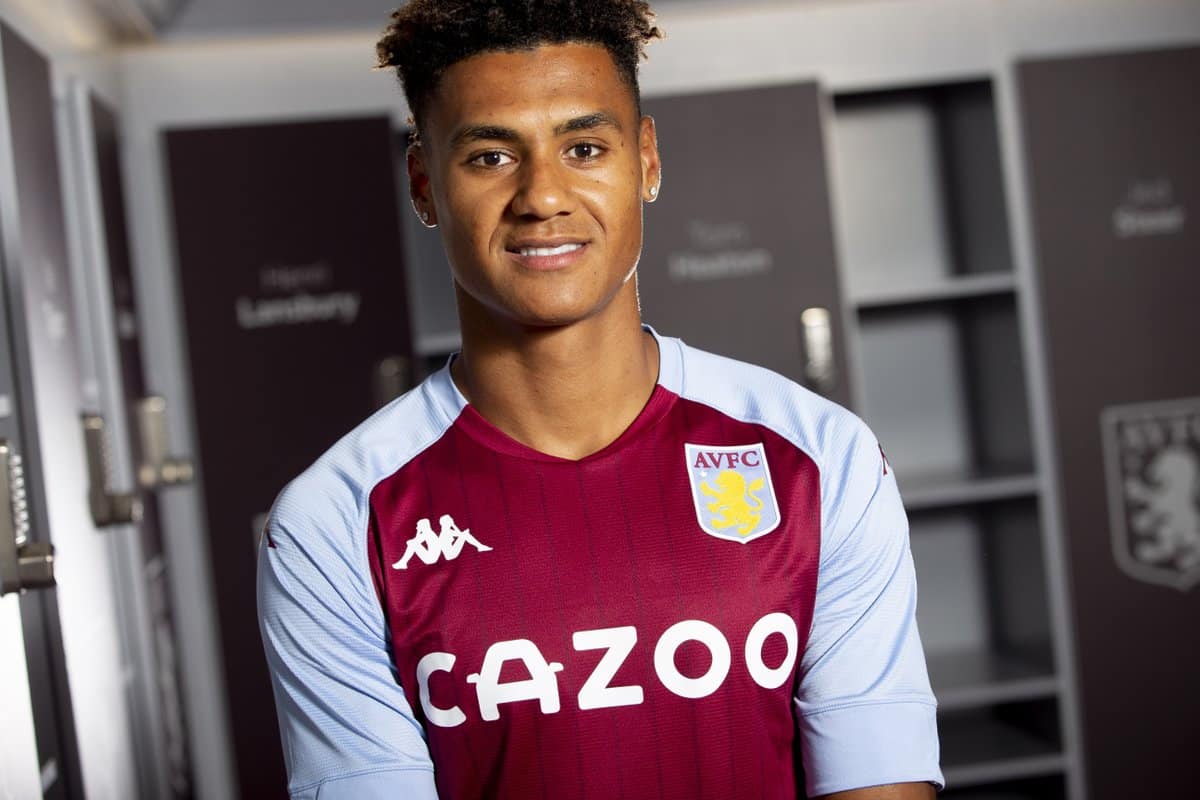 Dean Smith worked some magic in the transfer market signing the likes of Emiliano Martinez and Ollie Watkins. Both players showed their importance to the club versus Liverpool on matchday 4.

Smith’s work in the transfer window was far from Moneyball, however. In each of the three Premier League windows Smith oversaw at Villa Park; he spent a lot of money. The moves are working at the moment and Aston Villa are a far strong side than they were at the end of last term.

Everton are a completely different team right now under Carlo Ancelotti than this time last term under Marco Silva. The Italian master did brilliant work in the transfer market. The only question now is: Does Everton have the squad depth to fight for the Premier League title?

James Rodriguez hit the ground running after joining from Real Madrid on a free transfer. His play as a No. 10 has improved Dominic Calvert-Lewin, who has six goals already in the league. Allan improves the midfield’s solidity while Ben Godfrey was an astute buy at centre-back. Goalkeeper Robin Olsen was error-prone at Roma, but is no worse than the mistake-maker that is Jordan Pickford. 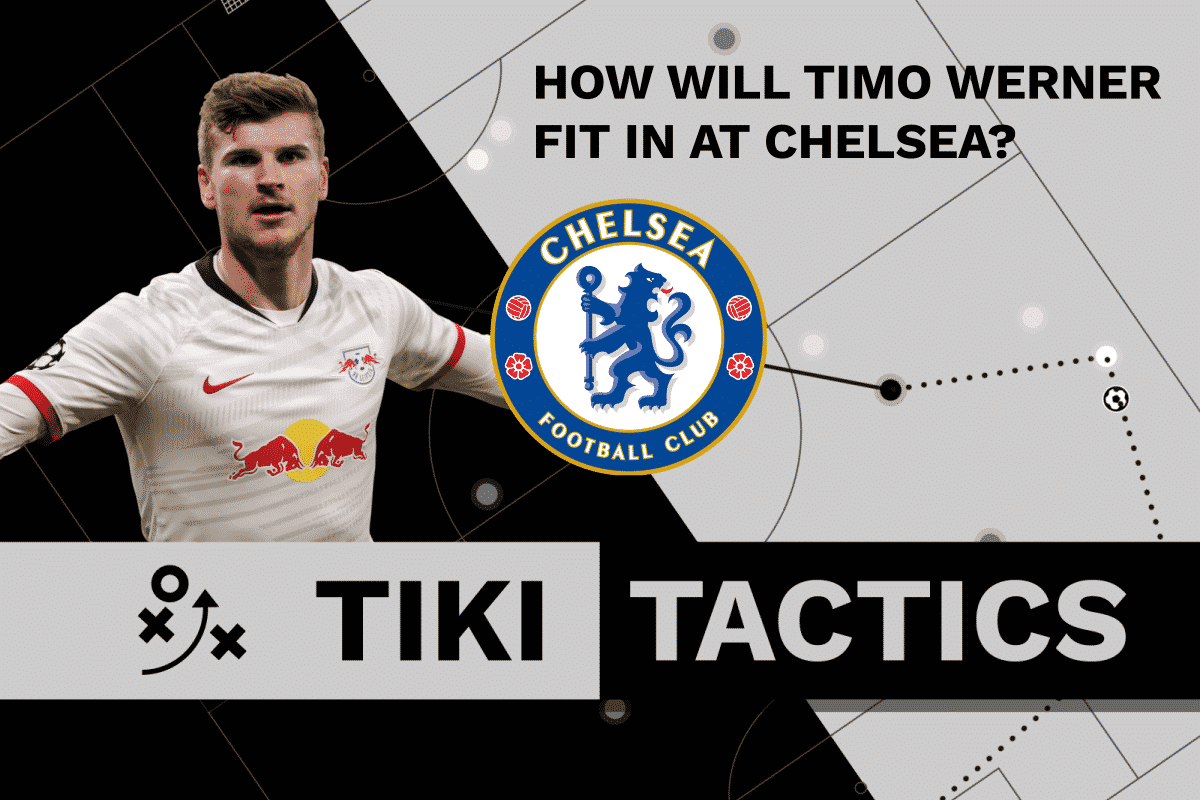 Chelsea spent a lot of money on attacking talent. They are entertaining to watch with 10 goals scored across four league games. Defensively, Frank Lampard’s team are still in shambles. Timo Werner, Kai Havertz, Hakim Ziyech, and Ben Chilwell all arrived. Chelsea are better on paper, but the manager may need to go for them to achieve their potential.

Liverpool did well in the transfer market and strengthened the team after winning a first league title in 30 years. Thiago Alcantara is an upgrade in midfield thanks to his passing. However, Jurgen Klopp now has a headache of trying to get midfielders playing time.

Kostas Tsimikas was an astute buy from Olympiakos. He should provide cover for Andy Robertson. If Robertson continues to defend as poorly as he did against Aston Villa, then Tsimikas could get plenty of playing time. Diogo Jota was another excellent addition. He already showed an ability to score goals and be dangerous in the final third.

The big miss for Liverpool was a centre-back. Joel Matip is brilliant at the back, but too often injured. Joe Gomez should be nowhere near the first team at the moment. Gomez was at fault on several occasions during Aston Villa’s 7-2 win versus the Reds on matchday 4.

Arsenal’s big acquisition came on deadline day when Thomas Partey joined for £45m from Atletico Madrid. The addition of Willian was astute, but the Brazilian certainly started life slowly at the Emirates. Centre-back Gabriel looks promising and Arsenal’s past defensive frailties could be over. Midfielder Dani Ceballos also returned to the club on a season-long loan.

It may be difficult to believe that Manchester City could spend so much money yet only receive a 4.0 rating. Pep Guardiola did not address the team’s real issue. While defence looks like the problem, the actual issue is that there is no replacement for Sergio Aguero. Gabriel Jesus is not a long-term replacement for the goalscoring great.

Guardiola spent £41m on Nathan Ake but realised the former Bournemouth man may not be up to the task. So, Guardiola paid £65m more for centre-back Ruben Dias. Ferran Torres also joined the club from Valencia for a hefty fee. In total, Guardiola spent over £130m on transfers in the window. The good news is they got around £80m back in sales. 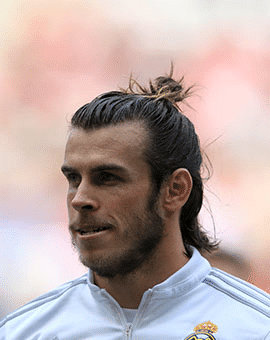 A lot of the British media will praise Tottenham for signing Gareth Bale on loan. However, until he actually plays and contributes, the jury is still out on Bale. He arrived at the club injured and is much older than when he starred for Real Madrid against Liverpool in the Champions League a few years ago.

The additions of Pierre-Emile Hojbjerg and Matt Doherty may not turn heads, but they were certainly classic Jose Mourinho transfers. Sergio Reguilon looks like the real deal at left-back. Overall, it was a solid job in the transfer market by Spurs. However, the Bale loan is where they will be truly judged.

Steve Bruce continues to overhaul the team Rafael Benitez built at St. James’ Park. The former Manchester United player did well in the transfer market with the funds that were available. Callum Wilson has proven his value since arriving. He has four goals in four league matches.

Jeff Hendricks and Ryan Fraser arrived on free transfers, and both started life well on Tyneside. Jamal Lewis is also an upgrade at full-back.

Sheffield United addressed the position they needed to most – striker. Rhian Brewster arrives from Liverpool with a lot of potential. Manager Chris Wilder really needed more attacking talent. The attacking player he added other than Brewster – Oliver Burke – is simply not good enough for the Premier League. In addition, new goalkeeper Aaron Ramsdale is no Dean Henderson.

Manchester United watched their top-six rivals Arsenal, Chelsea, Liverpool, Manchester City, and Tottenham Hotspur dip into the transfer market early. In some cases, those teams signed players often. At no time were any of those clubs signing players willy-nilly.

The Red Devils’ lack of a transfer plan showed once again as they pursued Jadon Sancho from Borussia Dortmund. Manchester United continually baulked at the German club’s asking price, believing they would bow down to the powerful Premier League outfit. Borussia Dortmund did no such thing. Even if Sancho had arrived, it would have only papered over the cracks.

Donny van de Beek struggled to get into the team after signing from Ajax earlier in the window. Edinson Cavani is 33-years old and coming off a season in which he played just 14 Ligue 1 games. His best years are behind him. It can be argued that Manchester United have had the same transfer policy in place since the days of Sir Alex Ferguson. The only difference was that Ferguson got the best out of what he signed. 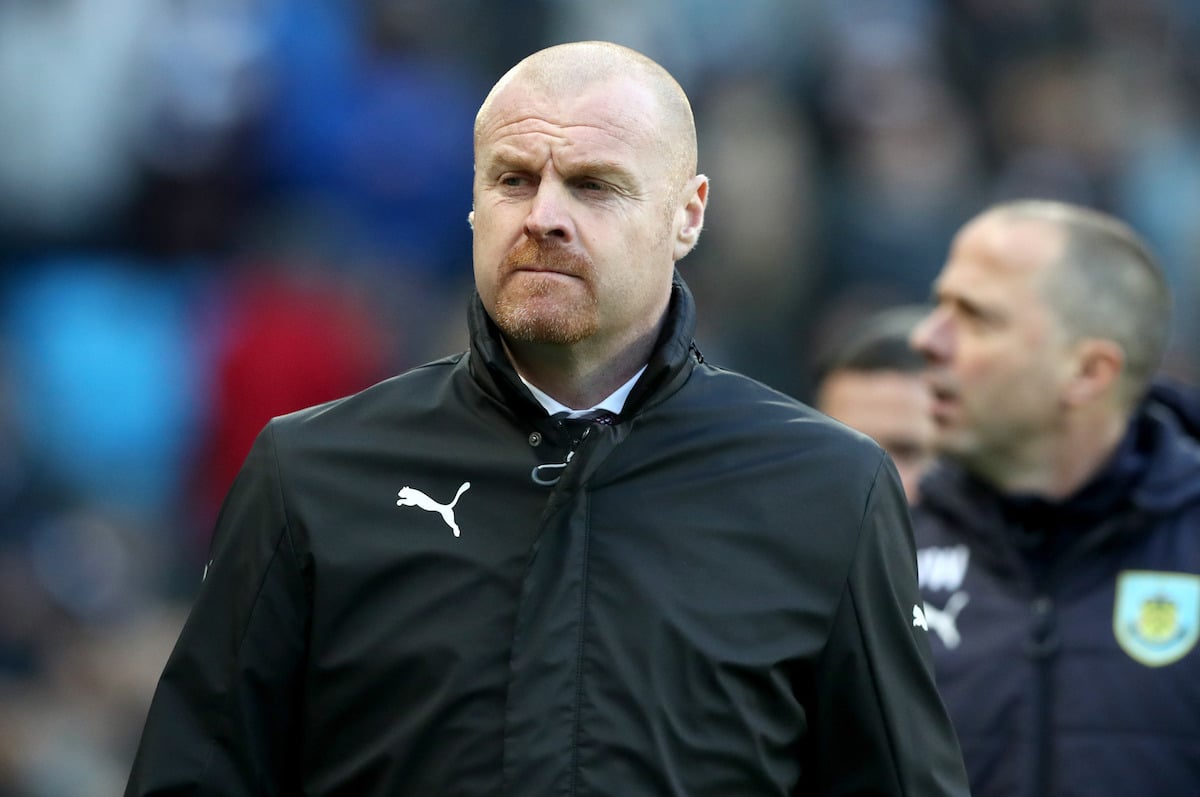 Burnley punch above their weight, but their ability to win games with less talented players could be over this season. Manager Sean Dyche has issues with the board and threatened to walk away in the offseason.

Dale Stephens is the only player that joined the Clarets in the transfer market with any name value. Even then, it isn’t much. Twelve players joined the Turf Moor outfit in the transfer window. Eight of those players signed on free transfers or loans. Burnley may be the least talented club in the division.