West Bromich Albion have completed that signing of Matt Phillips from Queens Park Rangers for £5 million.

Baggies fans can be forgiven for being a little underwhelmed by the arrival of Phillips; with all the money being thrown around by clubs of a similar stature – Crystal Palace and West Ham United have both been lodging £30 million bids for big-name strikers this summer – bringing in a player from a Championship club is not the most exciting prospect.

But Phillips has plenty to offer, and will provide something that West Brom have been lacking in recent years.

Tony Pullis’ team is known for being defensively resolute, physically imposing and always difficult to beat. The identikit Pullis player is over 6-foot tall, strong in the air and takes no prisoners; you get the feeling that the former Stoke City boss goes to bed at night and dreams of fielding a side comprised of eleven Ryan Shawcross clones.

The fact that, for large portions of last season, West Brom’s back-four was made up entirely of central defenders, is evidence to the view that Pullis likes a certain kind of physicality in his ranks.

But the addition of Phillips represents a compromise: the 25-year-old Scottish international stands over six-foot tall and is well equipped to withstand the rigours of the Premier League, but he is also a player who will take a few risks and bring a degree of creativity – the kind of which fans inside The Hawthorns have been starved of for some time.

Phillips is an athletic winger capable of playing on either flank, but would call the right-wing his true home. He is a player who will be unafraid to take on opposition defenders. True to the traditional definition of a winger, Phillips wants to beat his marker on the outside, power towards the byline and swing in crosses for his team’s strikers to gobble up. 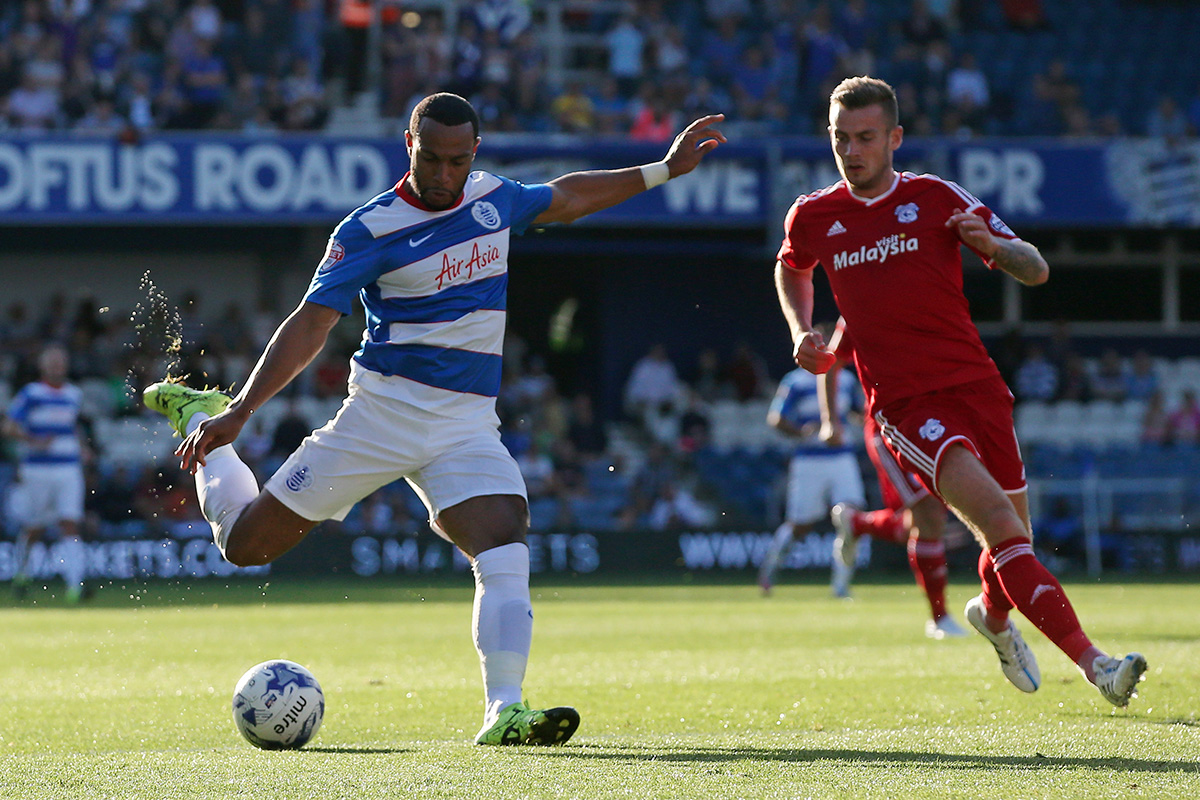 In 44 Championship appearances for QPR last season, Phillips scored eight goals and registered five assists. Far from the total package, Phillips may frustrate the West Brom faithful at times by taking one risk too many or losing possession by trying to play a killer ball that isn’t on.

But at 25, and with over 260 league appearances under his belt, this move is coming at the perfect time for Phillips. Having started with Wycombe Wanderers in League 2, the 4-cap Scotland international paid his dues is the lower divisions before his 2011 move to Blackpool, who at the time were a Premier League club.

With two full seasons of Premier League experience on his curriculum vitae, Phillips is no stranger to the highest level of the English game. But by the same token, as a player who has spent the majority of his career outside the top-flight, he will not be taking this opportunity for granted.

In fact, Phillips is incredibly ambitious, and hopeful of what he can help the Baggies achieve next season. Inspired by the heroics of Leicester City last season, Phillips feels anything is possible. “Leicester wouldn't have thought at the beginning of the season they were going to go on and win the league.” Philips told the Birmingham Mail this week.

“I think it blows it wide open for every other club,” he continued. “Why can't other teams go and do the same thing?”

Philips also outlined what he feels he will bring to his new club: “I like to beat a man, get crosses in the box.”

“That's my game I still feel I need to add more goals but I'm here to learn. Hopefully I can do that here and really push on”

Confident, yet humble, Phillips acknowledges that there is work to be done. But with his technical ability and positive attitude, West Brom could have a bargain on their hands at £5 million. The signing of Phillips may not grab many headlines in this era of exorbitant Premier League financial clout, but the Baggies have demonstrated that there is still such a thing as value, and Phillips will hope to prove himself worth every penny and more.