Transfer deadline day came and went, and this season, it actually lived up to the billing. Several teams got big-money transfers over the line on the day. Of course, transfer sagas such as Manchester United and Jadon Sancho didn’t end with a payoff for supporters.

Several big deals collapsed at the last minute. Clubs such as Liverpool and Chelsea were unable to shift players before the day ended as buying clubs baulked at the transfer asking prices for players.

With the transfer window now shut, Football Whispers looks at deadline day’s done deals. Did your club get the players they so desperately needed? 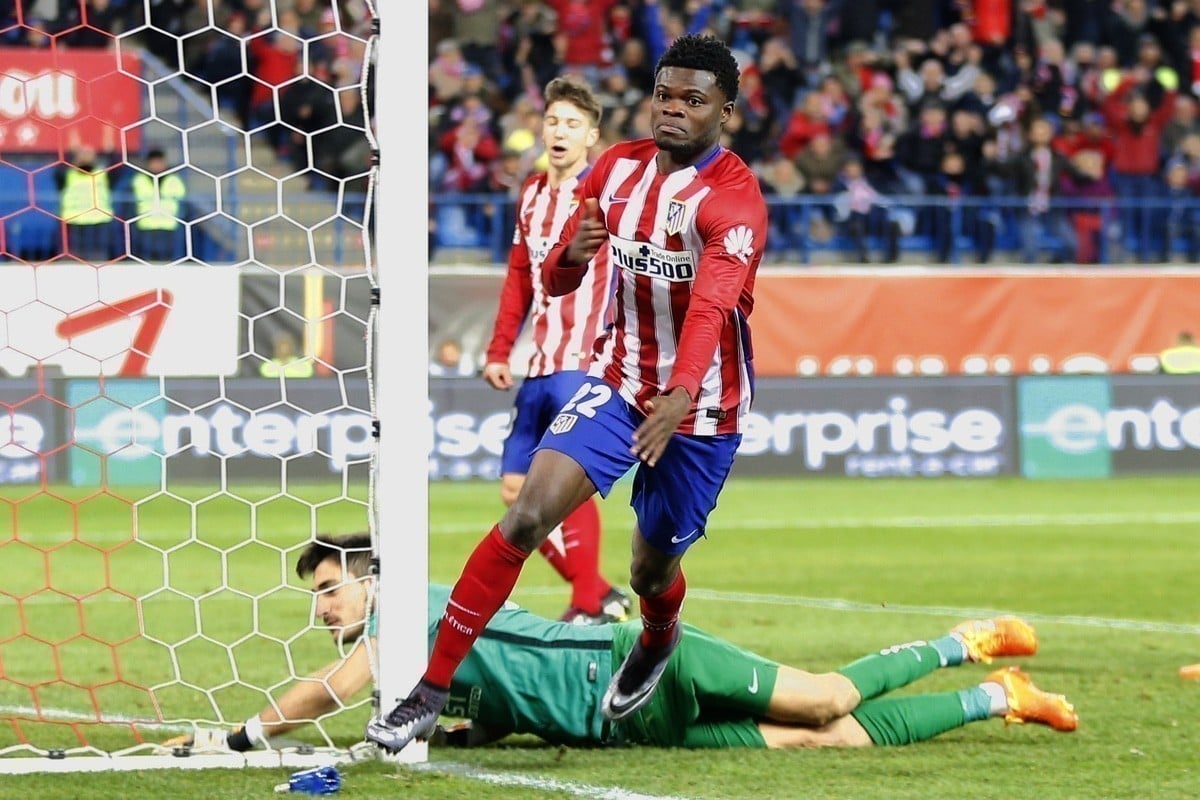 Arsenal manager Mikel Arteta continued to shape the Gunners in his image. Arteta loaned out bad apple Matteo Guendouzi to Germany’s Hertha Berlin. After moving out the Frenchman, Arteta signed Thomas Partey for £45 million from Atletico Madrid. Partey was a major part of Atletico Madrid’s success over the last few years. Football Whispers understands that Partey will earn around £260,000-per-week as an Arsenal player.

Chelsea were desperate to get winger Ruben Loftus-Cheek out of Stamford Bridge before the close of the transfer window. How desperate were they? Football Whispers discovered on Monday that Chelsea were willing to pay £100,000 of Loftus-Cheek's weekly £170,000 wage if he left. Fulham fans should be excited about landing the player from their west London rival. Fulham added two additional players on Monday. Joachim Andersen joined from Lyon on a season-long loan and Tosin Adarabioyo signed from Manchester City on a permanent transfer.

Edinson Cavani officially became a Manchester United player late in the day on Monday. The former Paris Saint-Germain striker heads to Old Trafford with the club desperately needing a goalscoring No. 9. Manchester United started the Premier League campaign with just three points from nine. They were humiliated by Tottenham Hotspur last weekend 6-1. Due to injuries and personal issues with Paris Saint-Germain last season, Cavani played just 14 Ligue 1 games. He did score four goals. 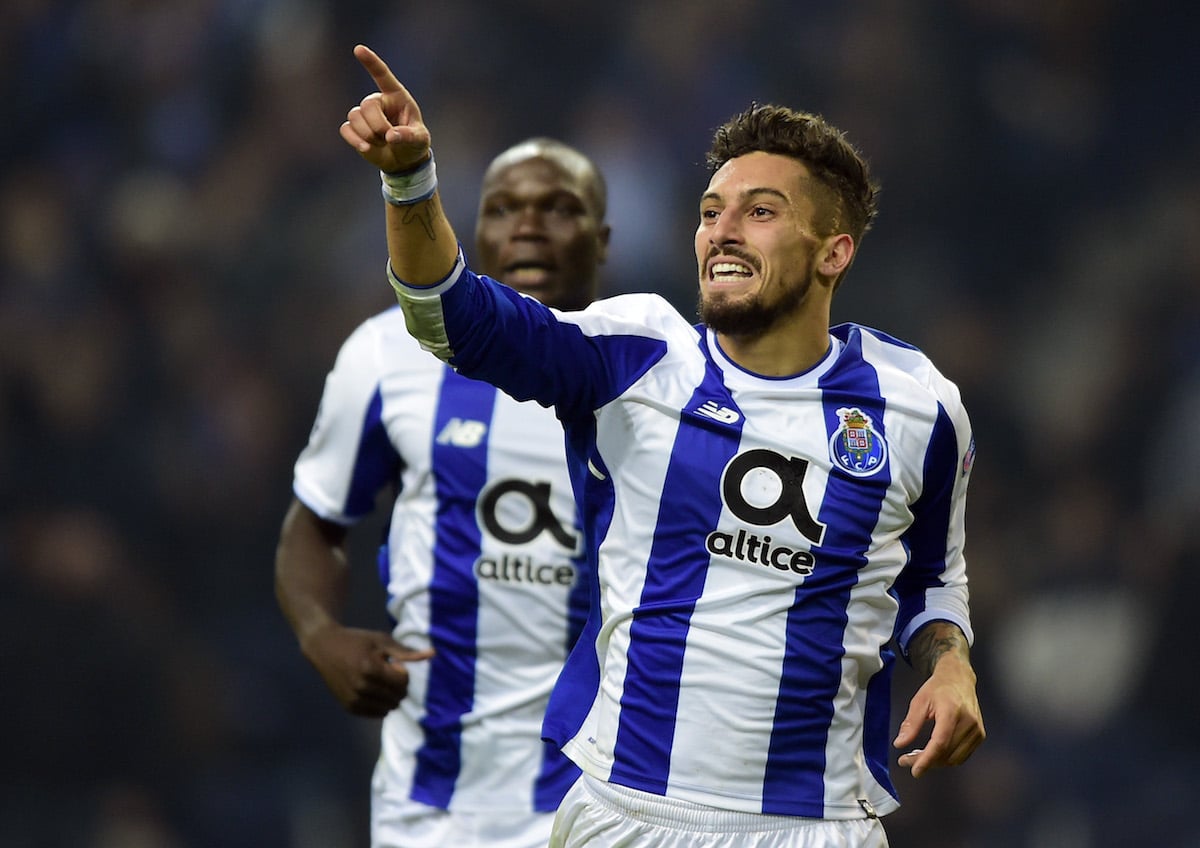 Manchester United also signed left-back Alex Telles from FC Porto on Monday. The deal took much longer than expected to be finalised. In the end, the Red Devils added a full-back that is likely to take the place of Luke Shaw and Brandon Williams in the first team. Manchester United conceded 11 goals in their first three games in the league. Telles could be a bargain buy, but only time will tell playing next to a woeful Harry Maguire and Victor Lindelof.

Facundo Pellistri was Manchester United’s second signing from Uruguay on Monday. The teenager joins the Old Trafford outfit from Penarol, one of Uruguay’s top club teams. The 18-year-old winger played 30 times for Penarol, scoring two goals before joining Manchester United on deadline day. Pellistri does not have work permit issues due to holding citizenship in Spain. He can go right into the Manchester United first team. Football Whispers understands that Lyon, Manchester City, and Juventus were all tracking the teenager. Lyon had a deal fall through at the 11th hour with Manchester United swooping in over the weekend to land Pellistri. 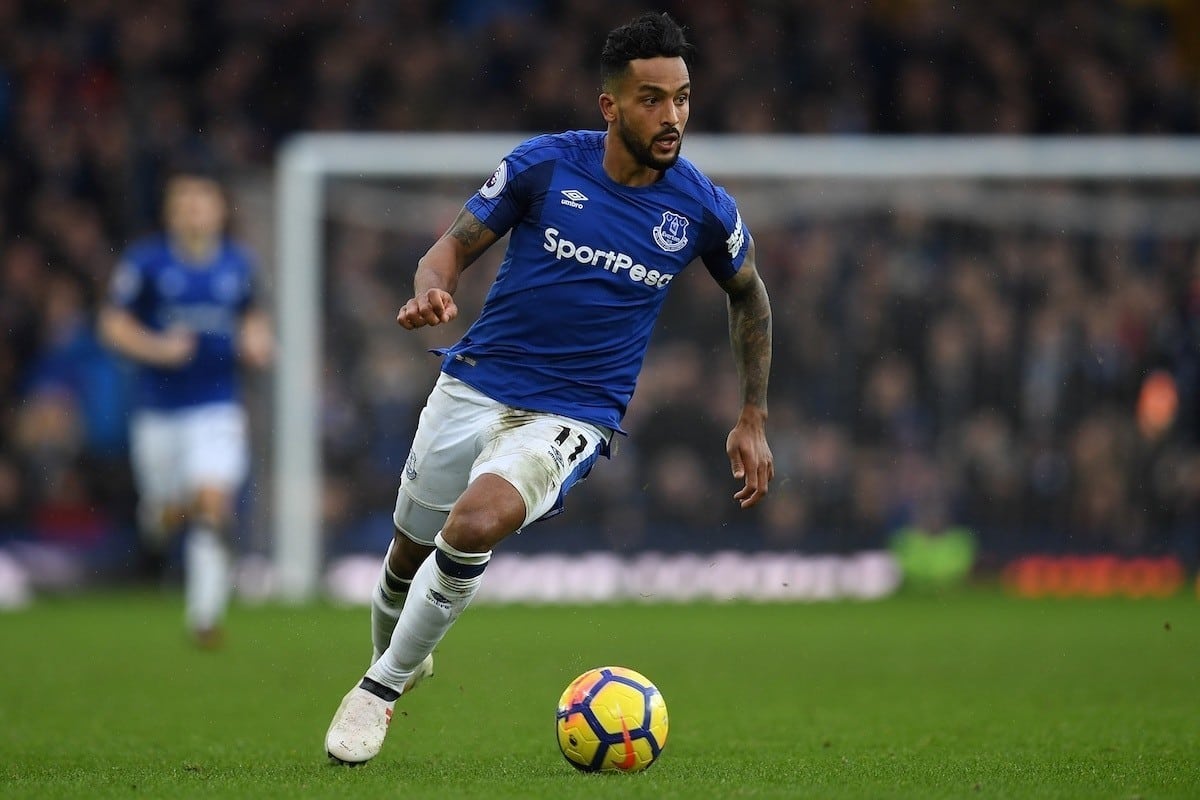 Theo Walcott’s career has come full circle. He joined Southampton on Monday on a season-long loan from Everton. The winger, now 31, made his first-team debut with Southampton as a 16-year-old in the EFL Championship. After just one season of first-team football, Walcott joined Arsenal originally for £5m, later rising to £9.1m. Walcott adds further depth for manager Ralph Hassenhuttl at St. Mary’s. On paper, Walcott can deliver balls into the box for striker Danny Ings. However, he needs to remain fit. Southampton also added midfielder Ibrahima Diallo from France’s Brest before the transfer market’s closure.

Leeds United manager Marcelo Bielsa finally got the winger he so desperately wanted. Raphinha signed for Leeds United on Monday from Rennes for a reported £17m. The winger joins from Ligue 1 surprise leaders Rennes and gives up the chance to play Champions League football to compete in the Premier League. Rennes only signed Raphinha in 2019 from Sporting Lisbon for a reported £20.7m. In six appearances for Rennes in Ligue 1 this season, Raphinha scored a goal and added two assists.

Everton manager Carlo Ancelotti was desperate to find a replacement for error-prone shot-stopper Jordan Pickford. The English goalkeeper has long been regarded as a goalkeeper likely to make mistakes in big games. Now, Ancelotti has a new man to play in goal, or at least to give Pickford competition. Robin Olsen signed from Roma on a season-long loan. Roma supporters were not concerned with Olsen’s departure from the club, however. Olsen joined Roma as Alisson Becker’s replacement in 2018 and never held down the starting goalkeeper spot. He spent last season on loan at Cagliari.

Ancelotti continued the spending on Monday by acquiring centre-back Ben Godfrey for £20m from Norwich City. Football Whispers reported this deal being close a week ago and Godfrey arrives at Goodison Park to strengthen the team’s defence. Godfrey’s addition pushed Everton’s spending in the summer transfer market to over £60m in fees paid to other clubs. 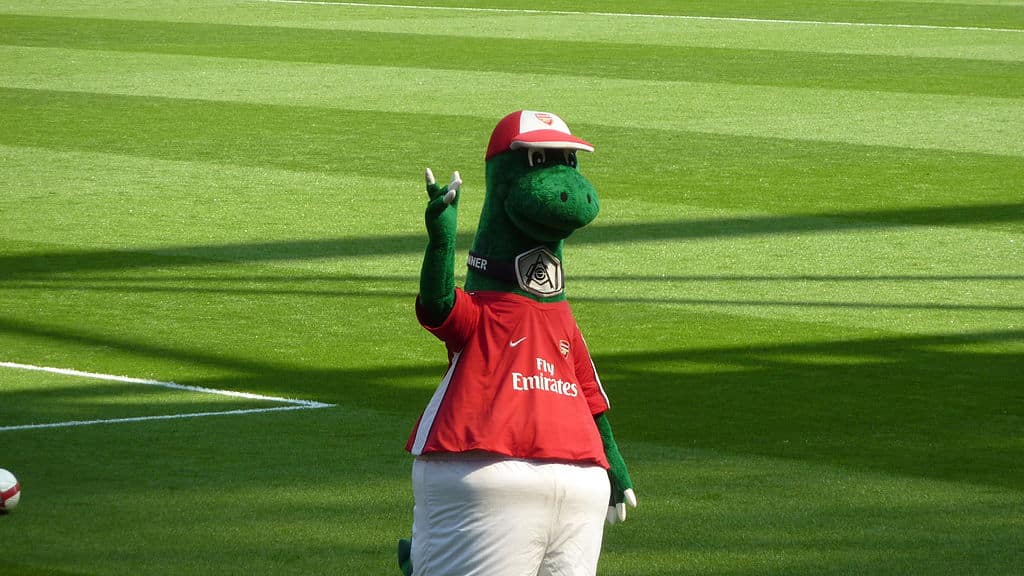 On Monday, social media broke as Arsenal announced the sacking of Gunnersaurus. The beloved mascot was at the club for 27 years, but on the same day that Arsenal paid out £45m for Partey, they sacked Jerry Quy, the man underneath the Gunnersaurus costume. Arsenal sacked around 55 members of staff on Monday, blaming their current financial issues on the dismissals. Europa League winners Sevilla quickly signed Gunnersaurus to a deal and tweeted out an image of the green dinosaur decked out in club swag. According to Arsenal, the beloved mascot will return to the Emirates when fans are allowed back in the stadium.