The Tottenham vs Vitesse duel in the upcoming round of Europa Conference League could make the situation in the group much clearer, so check our preview if you want to learn more about this match.

Our free Tottenham vs Vitesse betting predictions and tips

If you need some help to find the right bet for Tottenham vs Vitesse, check our favourite betting picks for this match

Tottenham to Win with Handicap (-1)

Although Tottenham lost in the first match against Vitesse and although Vitesse is currently two points ahead of the Spurs, our prediction is for Tottenham to beat Vitesse by two or more goals. The home team has struggled recently, but they've made a managerial change and with Conte leading the team for the first time on Thursday, we expect players to give their best to impress their new manager.

Tottenham to Win at Half Time and Full Time

Since we expect Tottenham to beat Vitesse by two or more goals, we also expect Tottenham to win the game after leading at half time. As we already mentioned, Conte is the new manager and we expect players to come out strong and with a fire in their feet to prove themselves and secure a spot in the team. So, Tottenham should be able to take the lead in first half and keep it until the end of the game.

While the first match between these two teams ended with just one goal being scored, we expect to see at least three goals in this match. After all, Tottenham went over 2.5 total goals in three of their last six matches in all competitions, while the same is true for four of the last six Vitesse matches across the board.

The best odds and stats for Tottenham vs Vitesse

If you want to place a bet on the top odds for Tottenham vs Vitesse, check our list of odds taken from the top UK betting sites:

Tottenham vs Vitesse preview: Will Conte debut with a win?

After a bad run of three losses in the last four games, Tottenham made a huge move and brought Antonio Conte to replace Nuno Espirito Santo as the head coach. The Italian's first game will be in Europa Conference League, where the Spurs are currently third in the group with four points from the first three rounds. Meanwhile, Tottenham is ninth in the Premier League at the moment, with five wins and five losses. Gil and Sessegnon are the only two players on the team's injury list right now.

With four wins in the last six matches in all competitions, including a win over Tottenham in their first duel, Vitesse is currently on a good run. They are second in their ECL group with six points, one point behind Rennes and two ahead of the Spurs. In the Eredivisie, Vitesse is currently fifth with 19 points from the first 11 games. Manhoef and Wittek will miss the next game with injuries, while Reiziger is under question.

FAQ for Tottenham vs Vitesse 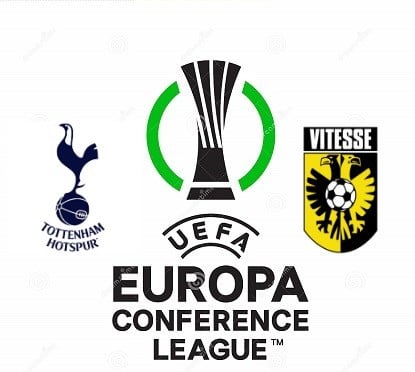 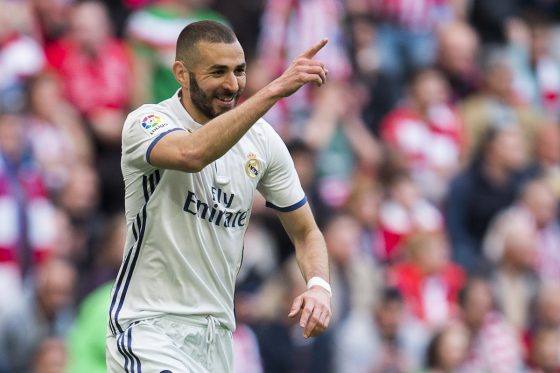