Tottenham's captain and talisman Harry Kane has been linked with a move to Man City all summer, now the two teams meet and the player himself isn't available to play. We're expecting a tight, tense and competitive 90-minutes between two teams with a score to settle.

We're predicting a win for the visitors on Sunday as Man City have won three of their last six encounters with Tottenham. Tottenham are without Harry Kane this weekend and when they are without him they not only lose the focal point of their attacks but also the majority of their goals.

In terms of a final scoreline, we're backing Man City to pinch a 1-0 win on Sunday. Tottenham are without Kane and will struggle to break down a resolute Man City defence while Man City are without their main playmaker De Bruyne and that will limit their goalscoring opportunities.

Everything you need to know about Tottenham vs Man City

As mentioned several times already, Tottenham will have to play without their captain Harry Kane this weekend due to the player having to quarantine following his delayed holiday after the Euros. Whether or not Kane would have played even if there was no holiday is up for debate as Man City have been trying to sign the striker all summer and will be hoping to get a deal across the line once this weekend's game has been played. Spurs will also be without Sessegnon due to a hamstring injury, while late fitness tests will be handed to both Romero and Ndombele.

Man City will have been disappointed to lose the Community Shield last week but the trophies they really care about are the Premier League title and that elusive Champions League. The visitors will go into the first game of the season without Phil Foden and Kevin De Bruyne which is a huge disappointment but they have enough quality within their squad to deal with this issue and they remain the favourites with the bookmakers to secure all 3pts. 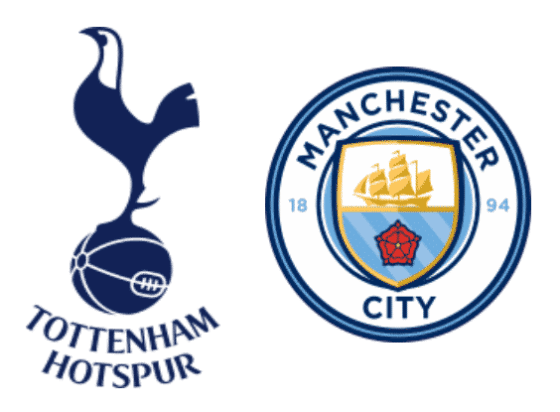