Even a Fernando Llorente hat-trick could not overshadow VAR as Tottenham Hotspur survived a scare in the snow to book their place in the FA Cup quarter-finals with a 6-1 win over Rochdale.

The Beast from the East lay siege on the Wembley pitch, but that wasn't Wednesday's biggest talking point. On three occasions in the first half referee Paul Tierney turned to VAR with each creating controversy.

Spurs had a perfectly good goal Érik Lamela disallowed when Llorente was judged to have fouled a Rochdale defender in the box. Replays failed to show any wrongdoing by the Spanish forward but the goal was chalked off.

Next, Kieran Trippier was awarded a penalty later in the half. This one VAR got right, but the whole situation was made farcical by the length of time it took for the video referee to signal the call.

Son Heung-min stepped up to take the kick but, after halting his run-up en-route to beating Dale keeper Joshua Lillis, the strike was disallowed and the South Korean was booked for ‘illegal feinting'.

The most important thing is making sure the right decision is made, but when players look bemused and confused as to what is going on, something isn't working.

Son eventually struck twice with Llorente (3) and substitute Kyle Walker-Peters setting up a quarter-final tie at Swansea City. Here are five things we learned from Spurs 6-1 demolition of Rochdale.

With a huge Champions League fixture against Juventus to come next Wednesday, Mauricio Pochettino rung the changes, making nine from the side which beat Crystal Palace 1-0 at Selhurst Park on Sunday.

Rather than disrespect their opponents from Lancashire, it handed the so-called second-string a chance to impress and push themselves forward for a start against the Italian giants.

Llorente scored a perfect hat-trick, finding the net with his left, right and his head, but he is the one player who will definitely not make the team when Juve come to town.

Harry Kane will get the nod, but in breaking his FA Cup duck, the Spanish forward showed why he is the perfect back-up to the English forward.

Llorente won seven of Spurs' 12 aerial challenges, leading the line in the 4-2-3-1, and turned home three of his five shots on target.

No player in the starting line-up touched the ball less, but what he did was clinical. He was also unlucky to be blown for the foul which ruled out Lamela’s early goal.

The Spaniard showed he can work with a fluid front-three behind him and he was always in the right-place at the right time.

Lucas Moura's not so warm welcome

Paris isn’t a tropical paradise, but Lucas Moura won’t have played in conditions anything near like what he faced on Wednesday night.

The Brazilian, who made an impact on the first leg, was excellent throughout the tie and took to the snow like a weathered eskimo.

He, Lamela and Son were all vying for the chance to impress Pochettino ahead of next week's showdown against Juventus. And he will have done his chances of featuring little harm.

Running through the snowstorm is a little different from the sandy beaches down on the Copacabana, but it didn’t stop the 25-year-old creating two goals for Llorente early in the second half.

On top of his two assists, he ended the game with a team high six completed dribbles and was fouled three times. All of Spurs' great play on the break had the former PSG winger at the heart of it.

Although he didn’t manage a shot, both goals showcased Lucas’ ability to drive at defenders, forcing them into making a decision, and his vision to slip passes into the forwards.

It’s something Dele Alli and Kane will benefit from this season but, for now, it’s Llorente who was on the end of his excellence. 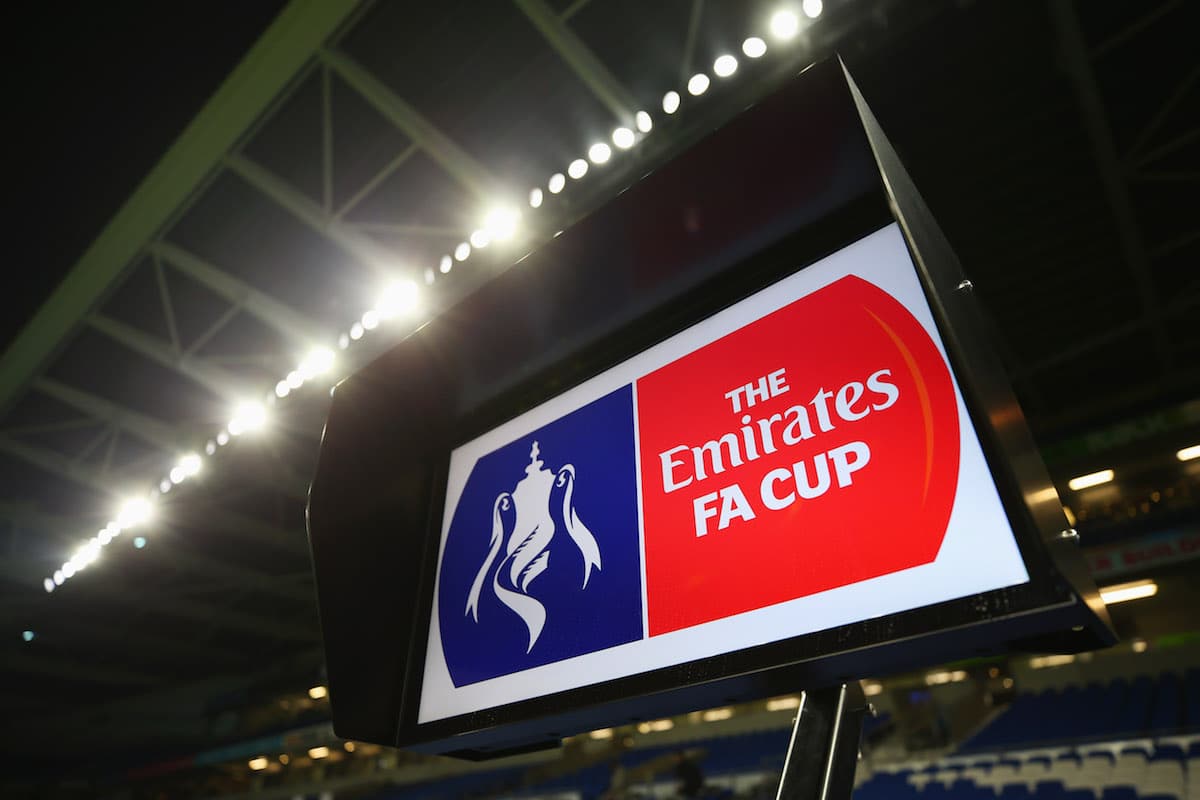 With the backdrop of snow decorating the Wembley pitch as some kind of winter wonderland, it wasn't the weather but the VAR system which made a farce of Wednesday's cup tie.

Spurs could have taken the lead in the opening few minutes if a controversial decision hadn't been made by the video referee. Llorente was adjudged to have fouled a defender in the box before Lamela added the finish with the replays making it look a 50/50 battle at worst.

After Son got his goal in the 23rd minute, we had another decision from the video referee.

Trippier was fouled on the edge of the box. It looked like the offence began outside the area, but it carried on into the area. After a long delay, much to the bemusement of players on both sides, the spot kick was given.

Son took it, placing the ball past Lillis, but the South Korean international's goal was rightly disallowed and his deception earned him a booking.

Minutes later the League One side equalised with a well-taken goal from Stephen Humphrys, capping a first-half script that Ridley Scott and Steven Spielberg would have been proud of.

The first 45 minutes descended into a farce at times. No-one quite knew why decisions were given, or why they weren’t.

Both Tierney and the video assistants stopped the game too often. The issue isn’t VAR itself, everyone wants the right decision, but it’s the delay and the lack of understanding of why it takes so long is what frustrates and causes issues.

Luckily the second half was free of any controversy and Spurs took full advantage and won the game comfortably.

The away side, bringing 5,000 fans down in horrible conditions from north of Manchester, should be proud of their display despite the result.

Over 135 minutes, they were level with a team pushing for second in the Premier League and a place in the last eight of the Champions League.

Forget the second half, Hill and his men must concentrate on everything they did well. They matched Spurs for effort and desire, often winning the midfield battle in the first half.

Pochettino named a new defensive duo of Juan Foyth and Eric Dier, but it was the movement of Humphrys and Ian Henderson which caused the defence problems – hardly Gonzalo Higuaín and Paulo Dybala.

It’s amazing to think the Dale are rock bottom of League One. They have won just one of their last six fixtures, losing four.

Sitting 11 points from safety, they need to take all the positives from their performances and show they can replicate it in the league

If not, they may have two games to remember, but it’ll be a season they will want to forget.

Last season, there was a belief Spurs had four of the best full-backs in the country. Pochettino had two for each side and was able to switch around depending on opponent and fitness.

Injury forced him to miss the end of last season and, in his absence, Ben Davies has gone from being close to a loan move to Palace to establishing his place in Pochettino’s XI and looks more of a danger both in attack and defence.

On Wednesday, Rose was given the nod and it was a chance for the 27-year-old to impress. He didn’t.

A number of the chances Rochdale created in the first-half came down his side. There was uncertainty and caution to most of his play and he didn’t look confident against opponents from the third tier.

When picking his team for the Juventus fixture next week, Rose would have done very little to give his boss food for thought.

That will be worrying for the defender with the World Cup coming this summer.