We're only a few hours into transfer deadline day but several deals have already been confirmed while others are on the verge of being completed.

But with signings being announced and deals being struck throughout the day, things will move quickly so make sure you return later in the day for the latest update. 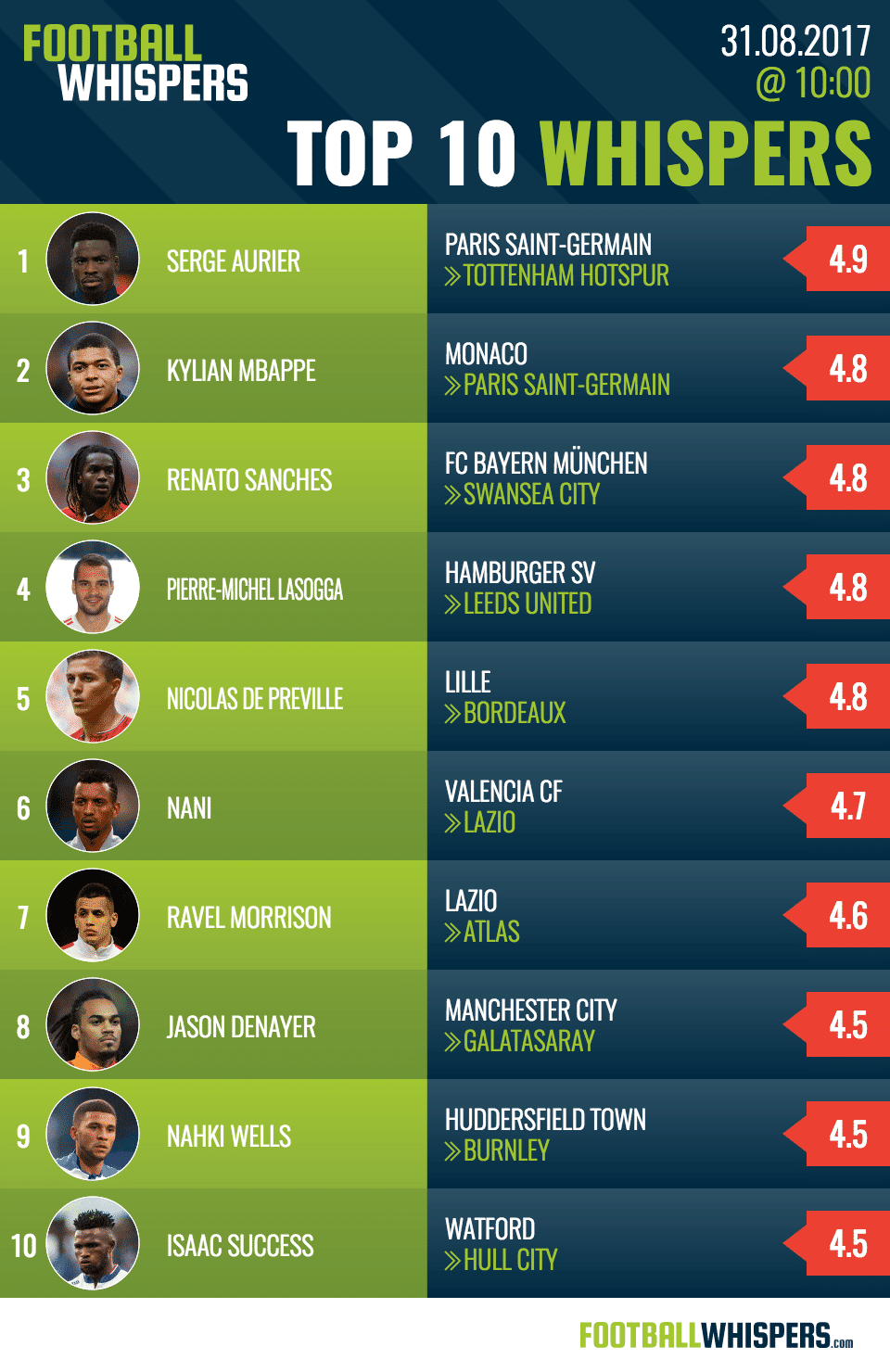