It has already been a strong summer for Manchester City and Pep Guardiola, with the Catalan reacting quickly to the fact he finished last season trophyless for the first time ever.

The ex-Barcelona coach isn't done yet, with midfielders and a striker on his list of targets, plus, what's another full-back between friends?

With that in mind, we’ve picked the five hottest Manchester City transfer rumours right now and analysed the likelihood of each going ahead. 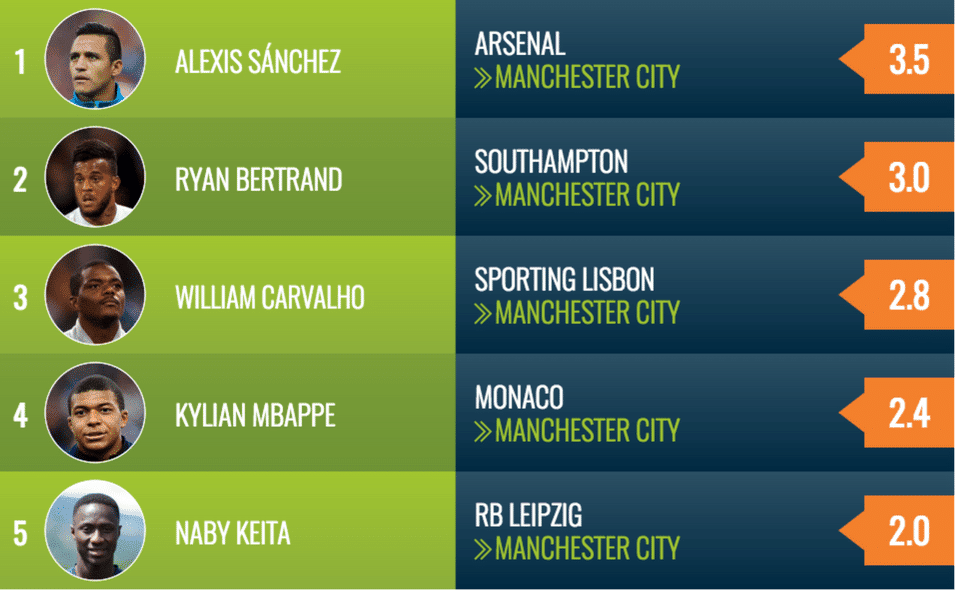 This could perhaps be the craziest transfer window ever. If the Kylian Mbappé or Neymar rumours don’t convince you, look no further than Alexis Sánchez.

He’s staying; he’s going. He’s in Paris; he’s not. It’s almost impossible to keep up. Now, France Football’s Nabil Djellit has suggested that the Chilean striker is no longer a priority for the Parisian giants, and the feeling is mutual, with the 28-year-old only having eyes for City this summer.

That complicates things for Arsène Wenger. As much as he was holding strong, he would have preferred a move to France for his star player, rather than seeing him – like Samir Nasri and Gael Clichy in the past – end up at the Etihad. This one would definitely cut deeper.

Just two days ago, Miguel Delaney of The Independent reported that Sánchez was even willing to drop his wage demands, going below the £300,000 a week that Arsenal are offering, to force a deal.

It also suggests he is willing to play the long game to get the move he wants. This one is going to run and run, but it leans towards Guardiola getting the striker he desires before the window shuts. 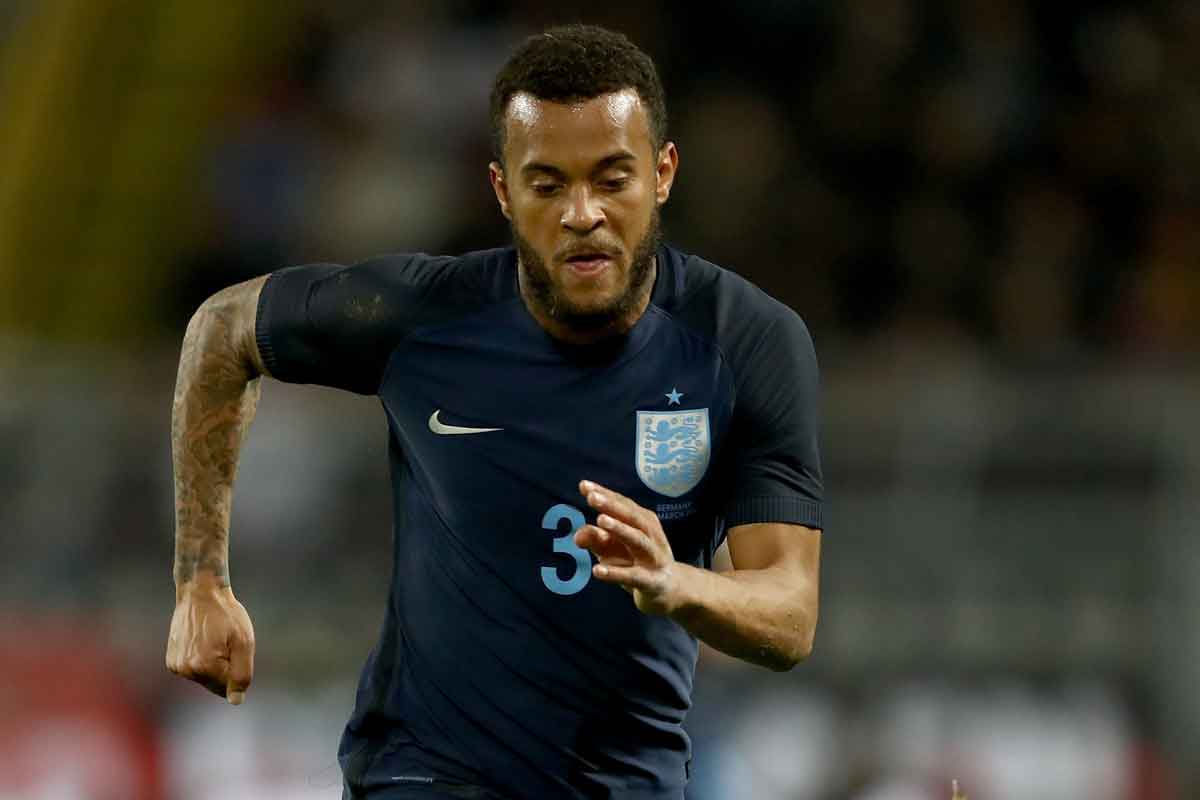 Having signed three full-backs, spending around £130million on Mendy, Walker and Danilo, you would think Pep Guardiola would be finished in that area.

City are ready to challenge Chelsea for Ryan Bertrand’s signature say The Gambling Times. Both clubs are keen to land another left-back and if neither are able to sign Alex Sandro from Juventus, it looks like the Southampton man is next on the list.

The 27-year-old has played 107 times for the St Mary’s club, scoring six goals, adding 14 assists and picking up 14 caps for England. The Express suggest that the Saints would want £40million for their defender, but City are only willing to go as high as £30million for someone who would essentially play back-up at the Etihad. 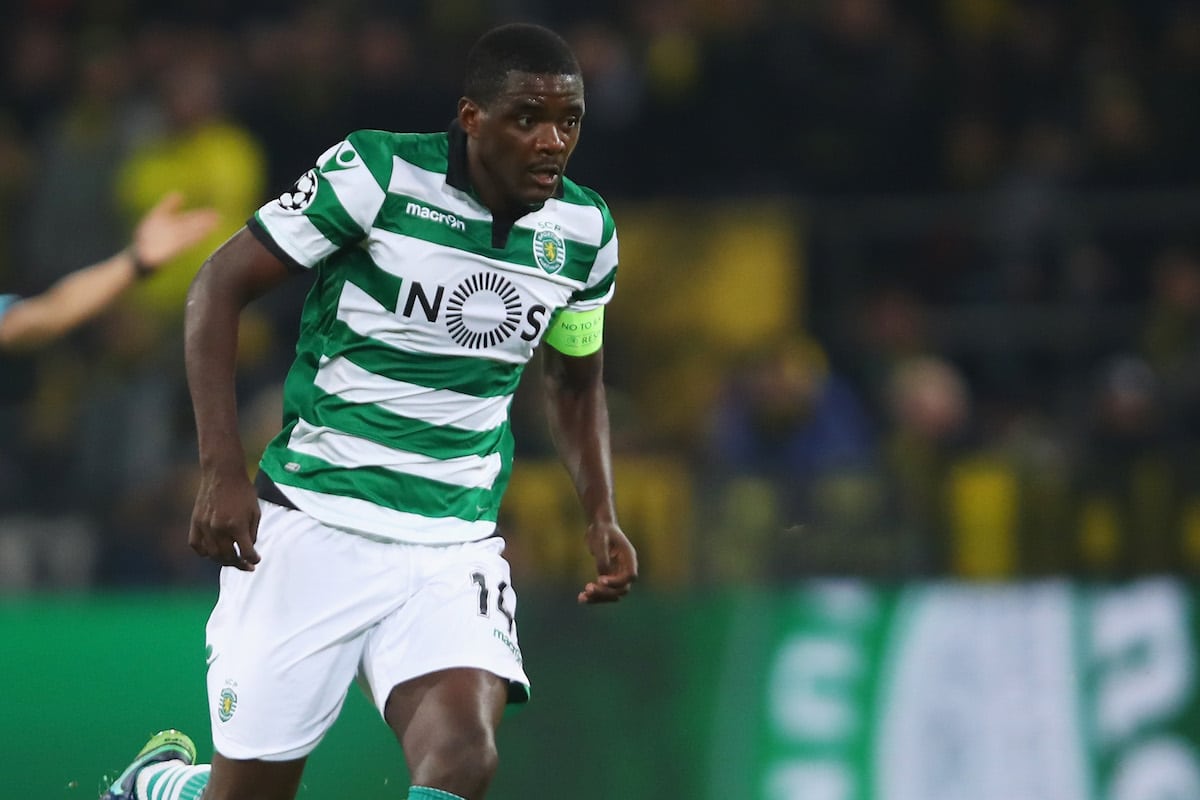 With an index score of 3.0, Arsenal are still favourites to land Sporting Lisbon’s defensive midfielder William Carvalho this summer.

It was only two weeks ago that Portuguese newspaper A Bola reported that City were ready to make a bid, but last weekend it was Arsenal taking the lead in the Carvalho race.

Record suggested that Arsène Wenger was convinced enough to make a move for the player they tried to sign in 2015, and were readying another attempt.

If the Gunners don’t make the expected approach, the big Portuguese midfielder would be ideal at the Etihad. Yaya Touré is now 34 years old and somehow came out from the cold to force his way back in Guardiola’s first team last term.

Carvalho helped Portugal triumph at Euro 2016 last summer and would be worth the €30million Sporting are chasing – especially in the current market.

Powerful on the ball, strong along the ground, he is type of player you want anchoring a talented attack. One reservation would surround his mobility to cover down the flanks, but with two tackles per 90 and 1.4 interceptions, he is a talented prospect who seems destined to find a home in the Premier League. 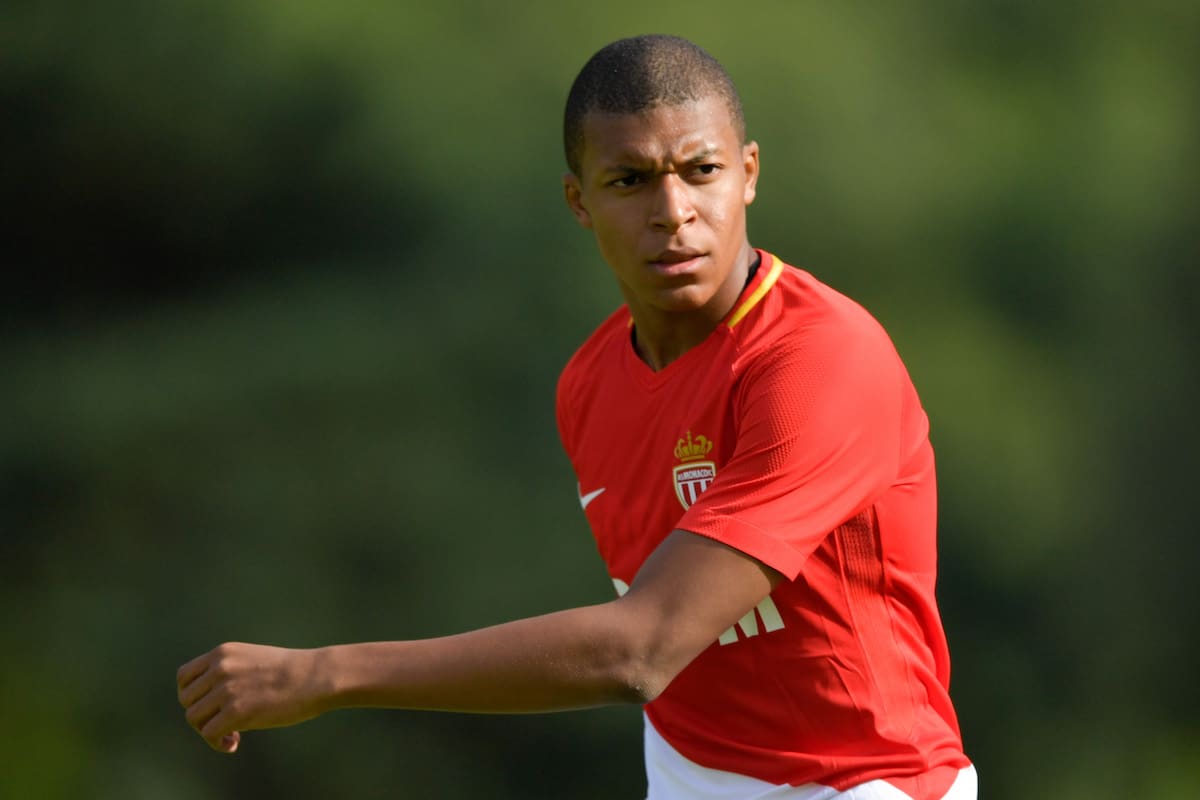 The football world exploded on Tuesday with the news that Real Madrid had an agreement in principle with Monaco for teenage striker Kylian Mbappé.

The Spanish and French press went all-in, with Marca and L’Equipe suggesting the deal would be worth €200million. Thus, making the 18-year-old the most expensive footballer on the planet – until Neymar moves to Paris Saint-Germain.

City’s interest in the former Arsenal transfer target was revived the same day, with the same sources claiming Pep had authorised a €180million bid.

That was rebuffed, with City. via , suggesting an approach was never made and the club had merely logged their interest.

Then on Wednesday, everything was put to bed – for now – when Monaco vice-president, Vadim Vasilyev broke the club’s silence.

“I assure you there is no agreement with a club,” he revealed.

“We have very great demand for Mbappe. He’s the biggest prospect in world football. We are discussing an extension with Kylian. I hope we’ll get there.”

All this means is that City are still in the mix, but the Ligue 1 champions hope to keep hold of their prized asset.

In a Football Whispers exclusive, we revealed that City are keen to steal a march on Liverpool and Manchester United by making a late bid for RB Leipzig midfieler Naby Keïta.

The suggestion is, rather than take him away from the Bundesliga club, Guardiola would be willing to loan him back for the new season.

“€75million is not enough to buy Keïta, he is world class,” said Olivier Mintzlaff, Red Bull’s head of soccer operations. This suggests their “no deal” stance is softening and that a bid over the mentioned amount could be enough to spark a move.

City are willing to match whatever Liverpool offer, but tease the German side with the prospect of keeping the Guinean for another 12 months.

In that case, Guardiola would get a new central midfielder, but with the luxury of bedding in his new defence without changing too much this summer.