With Newcastle United back in the big time under Rafa Benítez many a Magpies fan would've been forgiven for thinking a summer of excitement was ahead.

So far, however, it's been quiet. Very quiet. Newcastle have only completed one signing – turning Christian Atsu's loan move into a permanent deal – that has rankled Benítez to the extent that, according to reports, he has considered leaving the club.

For now the Spaniard is willing to stay and, despite Benítez's frustrations, the club have been linked with a number of players.

We take a look at the top five Newcastle transfer stories according to the Football Whispers Index, which scores the validity of transfer rumours out of five.

Benítez has made bringing in a new centre-back a priority this summer and the Magpies have been linked with a number from across Europe.

But the one deal that looks to be inching closer to completion is a move to Eibar's Lejeune.

The French defender has been linked with Newcastle for over a month and, according to the Newcastle Chronicle, Lejeune has already told his friends and family that he will be moving to Tyneside.

The 26-year-old, who spent one season as a Manchester City player but never played for the club, has an £8.7million release clause which Newcastle are expected to trigger. 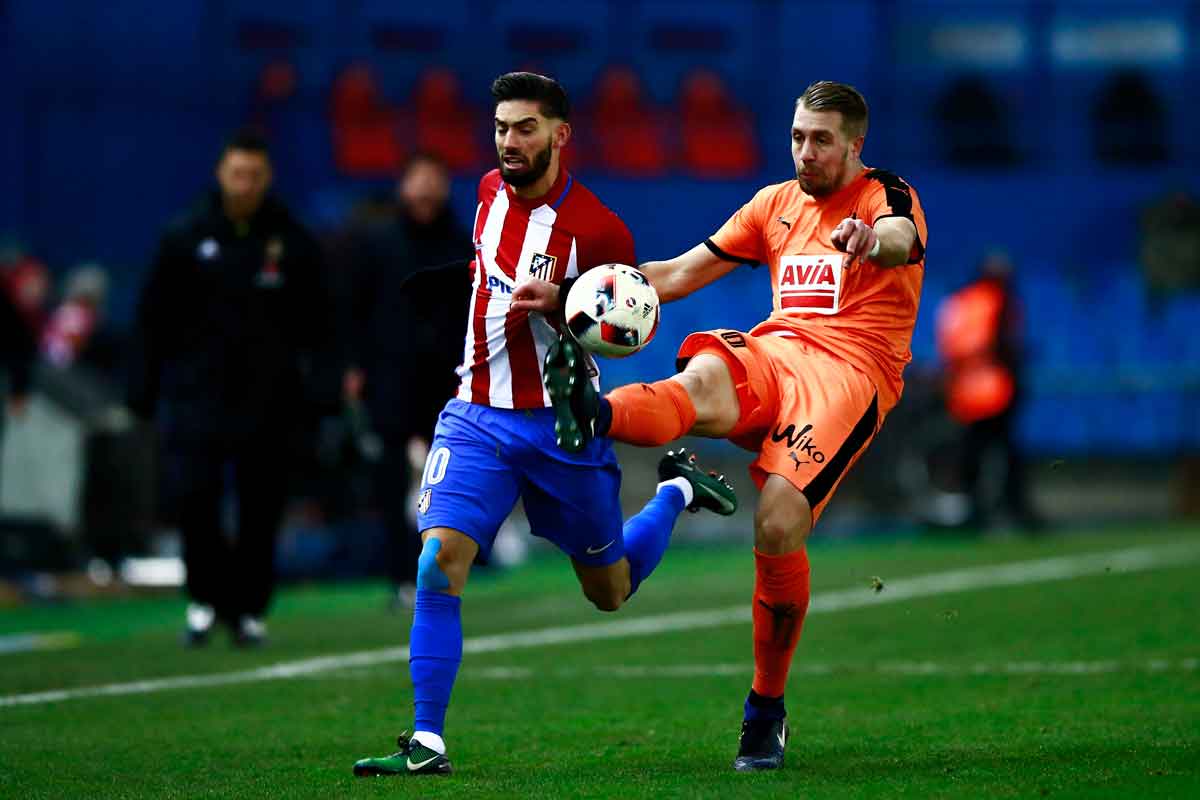 Given Newcastle struggled to control games when Jonjo Shelvey was absent last season it's no surprise Benítez is looking to strengthen the centre of his midfield.

According to the Mirror, Benfica's Greece international Samaris is the Magpies' primary target.

The club have reportedly made a £17.5million offer for the 28-year-old, who has two years remaining on his current contract.

It's a figure that, given his age and the club's history of only buying players with resale value, is perhaps a bit high.

The interest is seemingly genuine but, as stated in Portuguese outlet A Bola, a deal is far from being completed. 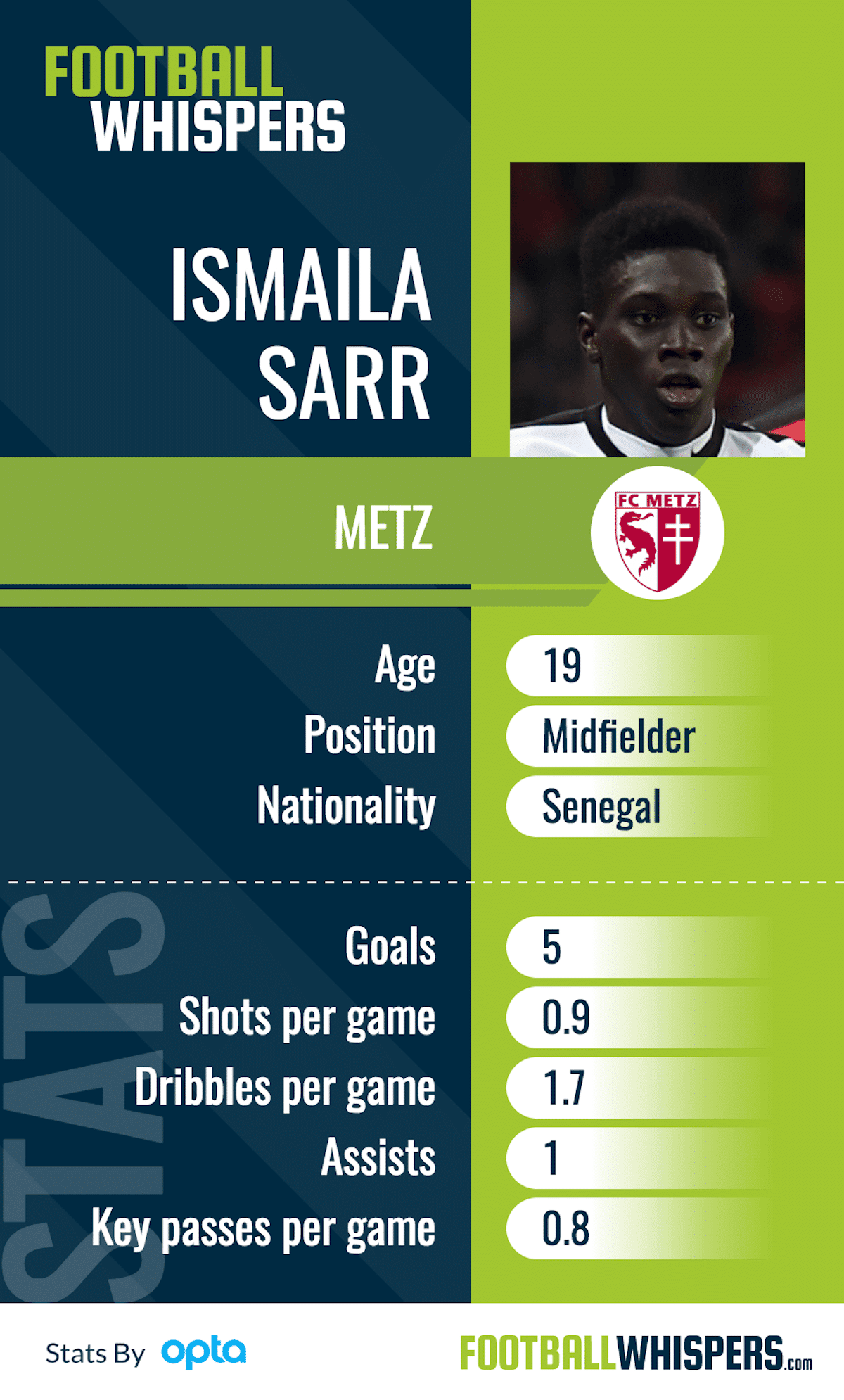 Shopping in France isn't unfamiliar to Newcastle. Over recent years the club have made a number of signings from Ligue 1, some more successful than others.

The latest player to have been linked is Metz's 19-year-old winger Sarr, who made 33 appearances last season, scoring five goals and assisting a further five.

According to France Football, Newcastle have submitted a €12million offer for Sarr but Metz are holding out for €15million fee.

Given the source of the report came from France, it's a story that is likely to be correct. However, whether the Magpies are keen to match the quoted valuation placed on Sarr is, even in such an inflated transfer market, unlikely.

Newcastle's promotion from the Championship was powered, largely, by the goals of Dwight Gayle.

It's little wonder then that Newcastle are in the market for another striker. The club were close to agreeing a loan deal with Chelsea for England Under-21 international Tammy Abraham but he is now set to move to Swansea City.

So, yet again, the Magpies have turned to Ligue 1. According to L'Equipe, Newcastle are considering a move for 20-year-old Diakhaby and could make a bid this week.

Given the Rennes striker has two years remaining on his deal, he is unlikely to come cheap. The fact he played only 705 minutes of league action last season suggests a move this summer is likely. 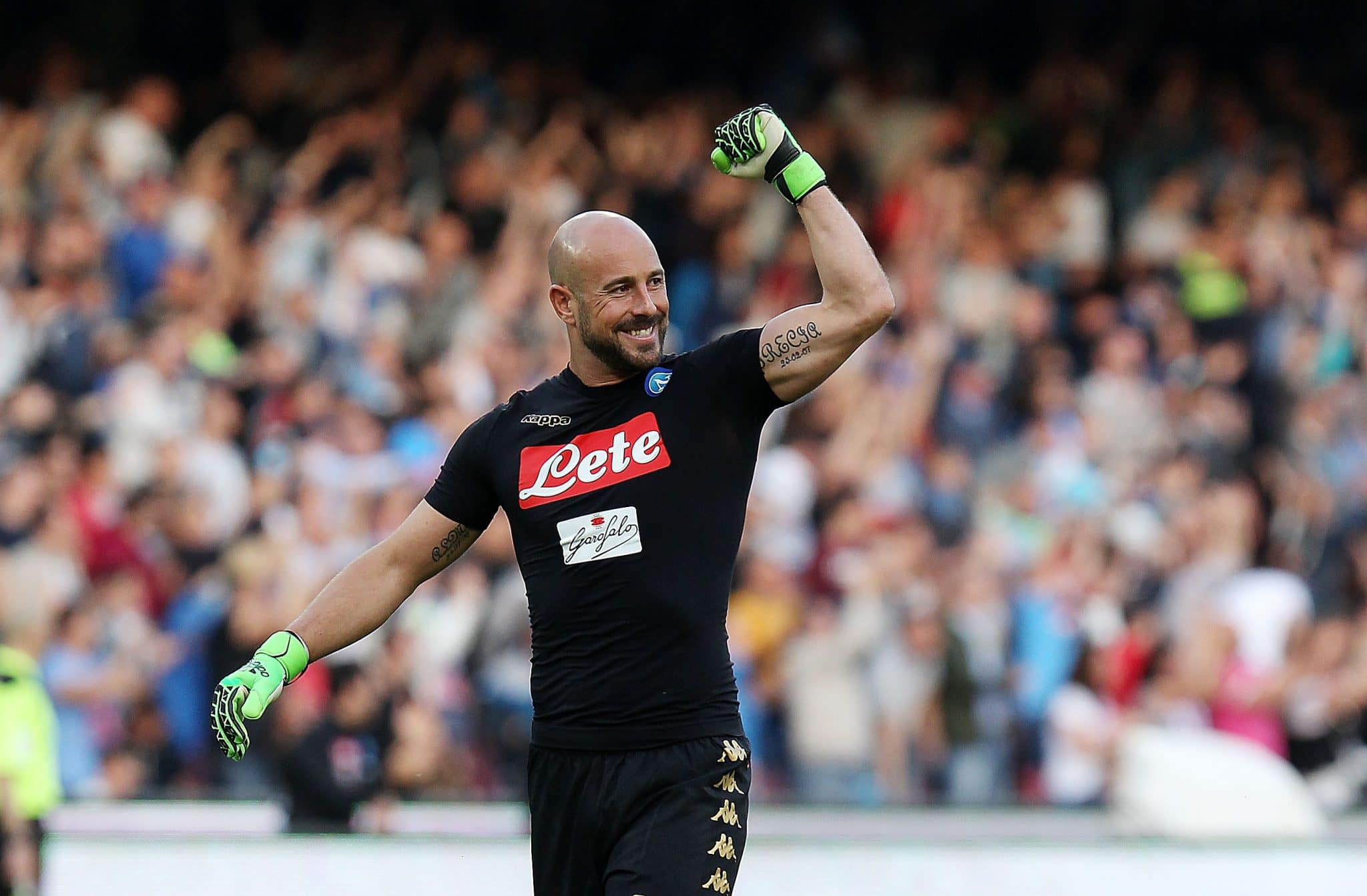 Despite consistent displays from Karl Darlow last season Benítez appears determined to bring in a new No.1 goalkeeper this summer.

Reports emerged last month that the Newcastle boss wanted to bring Pepe Reina, who he worked with at Liverpool, to St James' Park after the goalkeeper had a public falling out with Napoli president Aurelio De Laurentiis.

It's a story that has dragged on and on but it appears Newcastle have yet to make an official approach for Reina despite their reported interest.

The goalkeeper's agent told Italian newspaper Il Mattino this week: “We do not have offers from any other clubs, as we are focused on Napoli and expect news pretty soon.”

Reina only has one year remaining on his current contract and he has turned down the club's offer of an additional year's extension.

This summer may prove to be the last that Napoli can secure a fee for a 34-year-old which suggests a deal for Reina can still be struck. However, it's likely to be later in the window.