Southampton took their time to replace manager Claude Puel with Mauricio Pellgrino and now the Saints will be looking to bolster a squad which finished eighth in the Premier League last season.

There were plenty of Saints fans underwhelmed by Puel's solitary season in charge, despite reaching the EFL Cup final and securing a top-half finish, so plenty will be expected of Pellegrino who took Alavés to the Copa del Rey final and a ninth-place finish in La Liga last term.

We take a look at the top five Saints transfer stories according to the Football Whispers Index, which scores the validity of transfer rumours out of five, to see who could join move to St Mary's this summer. 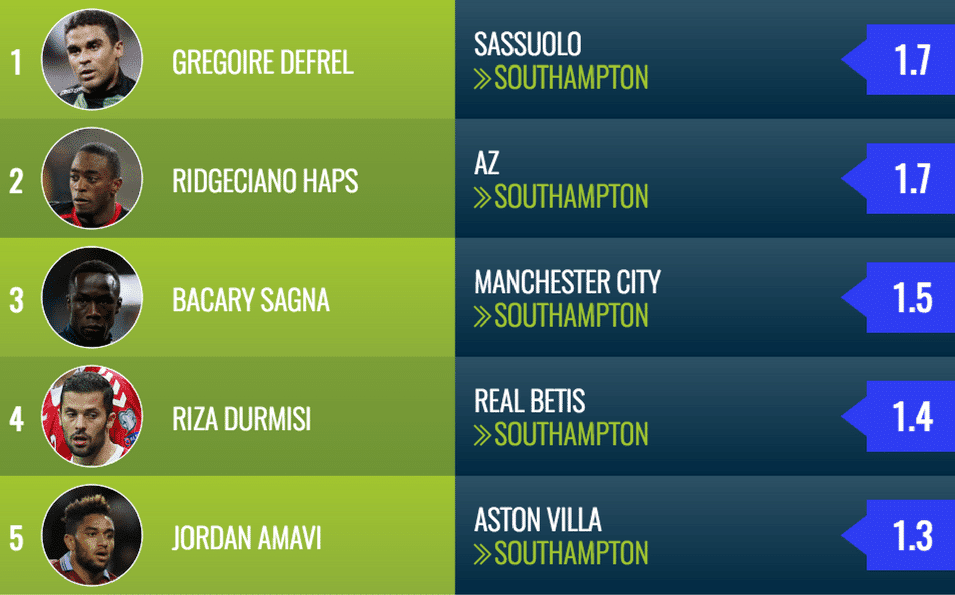 Despite finishing eighth last season Southampton only scored 41 times. Only five teams found the back of the net less frequently.

Top of Pellegrino's summer wish-list will be a striker to help improve that record and Sassuolo's Defrel could fit the bill, especially if West Brom transfer target Jay Rodriguez leaves.

Defrel has also been linked with Roma following the sale of Egyptian forward Mo Salah to Liverpool while West Ham are reportedly keen too.

The Saints will have to act quickly if they are to sign the £18million-rated forward.

Another area which could need attention this summer is left-back. Current No.3 Ryan Bertrand is a Chelsea transfer target after two impressive seasons at St Mary's following a move from Stamford Bridge in 2015.

That is where AZ left-back Haps could plug a gap. The 24-year-old has been linked with a switch to Southampton for several weeks but a move would be almost entirely dependent on Bertrand moving on.

Haps made 33 Eredivisie appearances for AZ last season, suppling two assists, while also featuring eight times in their Europa League run. He averaged an impressive 2.9 tackles per game as well as 2.6 interceptions and 3.1 clearances.

On the opposite side of Southampton's defence, right-back Cédric Soares is reportedly a Juventus transfer target. If the Portuguese leaves the Saints will be without a recognised right-back.

In truth, someone to rival Cédric for the No.2 shirt would have been on the wish-list of whoever replaced Puel. But the fact the Portuguese is a £15million target for the Bianconeri will only increase the need for depth.

Sagna was released by Manchester City at the end of the season and would slot straight into Southampton's backline as a Premier League veteran.

The former Arsenal defender has spent the last ten years in England following a move from Auxerre in 2007 and has been a model of consistency.

Although at 34 the French international would not be a long-term option he would provide stability in the short term and bring a wealth of experience to St Mary's.

Normally when Liverpool and Southampton are mentioned in relation to the same player it's because the Reds are trying to sign a Saint.

However, on this occasion it's because both clubs have been linked with Real Betis' Danish left-back Durmisi.

According to reports in Spain the 23-year-old, who made 27 La Liga appearances last season, is now a Southampton transfer target. He was previously scouted by the Anfield giants in January.

Last season Durmisi averaged 1.7 tackles per game, as well as 1.1 interceptions and 1.7 clearances. He scored once and supplied four assists from left-back in La Liga. 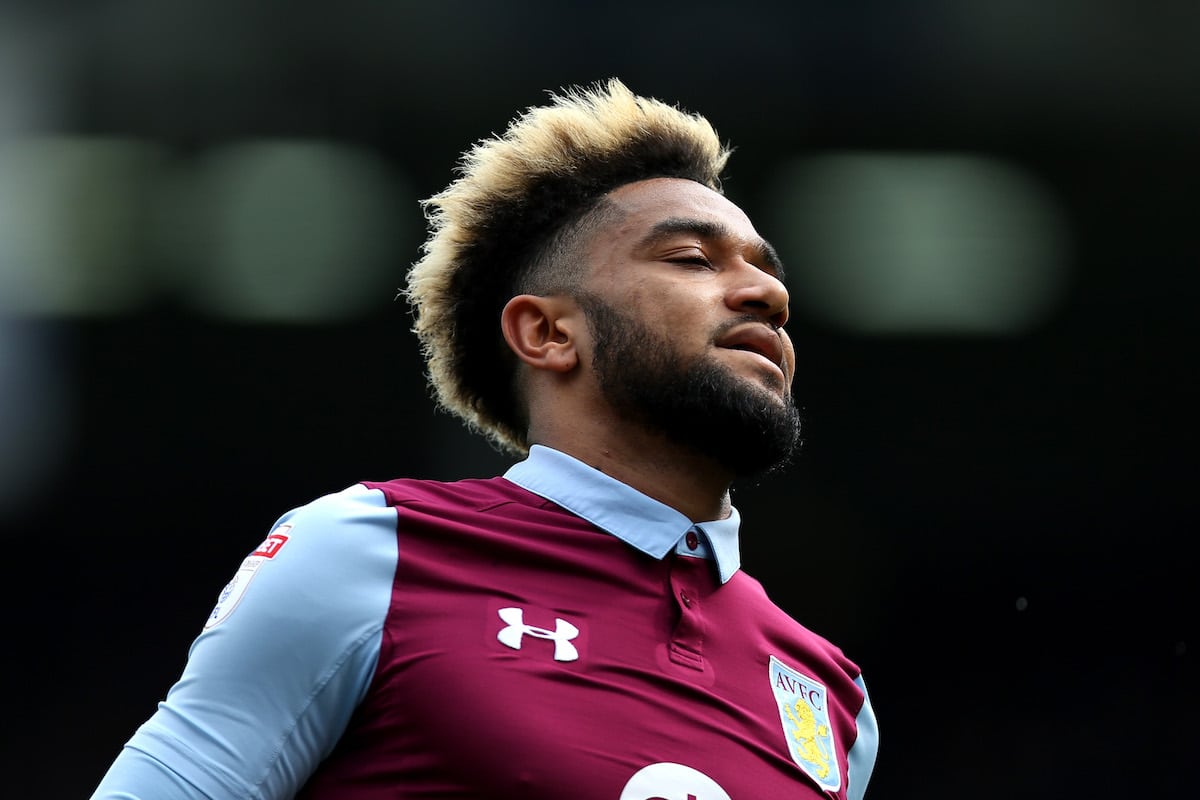 Another defender being linked with a move to Southampton is Aston Villa left-back Amavi.

The French Under-21 international impressed when he moved to Villa Park in 2015 but an ACL injury ended his first season in England prematurely.

He only featured 17 times in the Championship last season and Villa turned down a £25million bid from an unnamed Chinese club for his services in January.

Now Amavi has stated his desire to leave the Midlands and he is, according to reports, available for transfer.