Newcastle United would have hoped for a better start to their Premier League campaign.

Two defeats from two games, no goals and three conceded is far from a crisis at St James’ Park. Yet, with the lack of new signings and Rafa Benitez growing increasingly frustrated, it’s only so long until this filters down into the stands.

The Spanish boss was cautious when asked about arrivals this week. He said: “When you start talking about ‘names’ at the end of the window, the other clubs think that English teams have a lot of money so the prices go higher and higher.

“Maybe you can’t pay them money they are asking for or maybe you are looking at a player they don’t want to sell.

“It will be [a] different [atmosphere once the window closes], 100 per cent.”

With that in mind, we’ve picked the five hottest Newcastle United transfer rumours right now and analysed the likelihood of each going ahead. 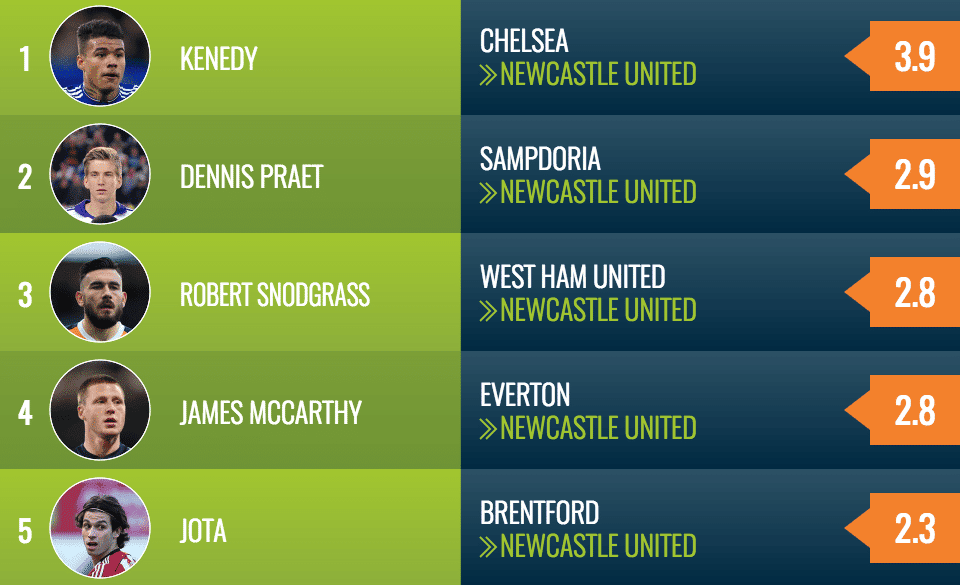 Newcastle are closing in on a season-long loan deal for Chelsea youngster Kenedy, according to The Times.

The two clubs have already completed business this summer, with Christian Atsu sealing a permanent deal to the North-East.

The 21-year-old Brazilian can play at full-back and as a winger and it’s unlikely he will be missed at Stamford Bridge. He was sent home from Chelsea’s Asian tour after he was accused of xenophobia after making fun of a Chinese security guard on social media.

At this stage of the transfer window, Newcastle may take whoever they can get and Kenedy, who is a former Brazil Under-23 international, will add creativity to their attack. He will hope for a chance at redemption under Benitez.

Praet is a Newcastle and Everton transfer target but there is a chance both clubs may be priced out of a deal for the 23-year-old.

Belgian newspaper Het Nieuwsblad suggest the Toon were willing to offer €18million to land the midfielder, but Sampdoria are holding out for €20m.

He cost the Genoan club €10m just 12 months ago, and with just one goal and one assist to show for 32 games, it’s unclear as to why that merits a 100 per cent increase in his valuation.

Last season he played mostly as a central midfielder, which with five other options already in that role, Benitez could use him as a winger.

That’s where he rose to prominence for Anderlecht and that is likely still to be his best position. 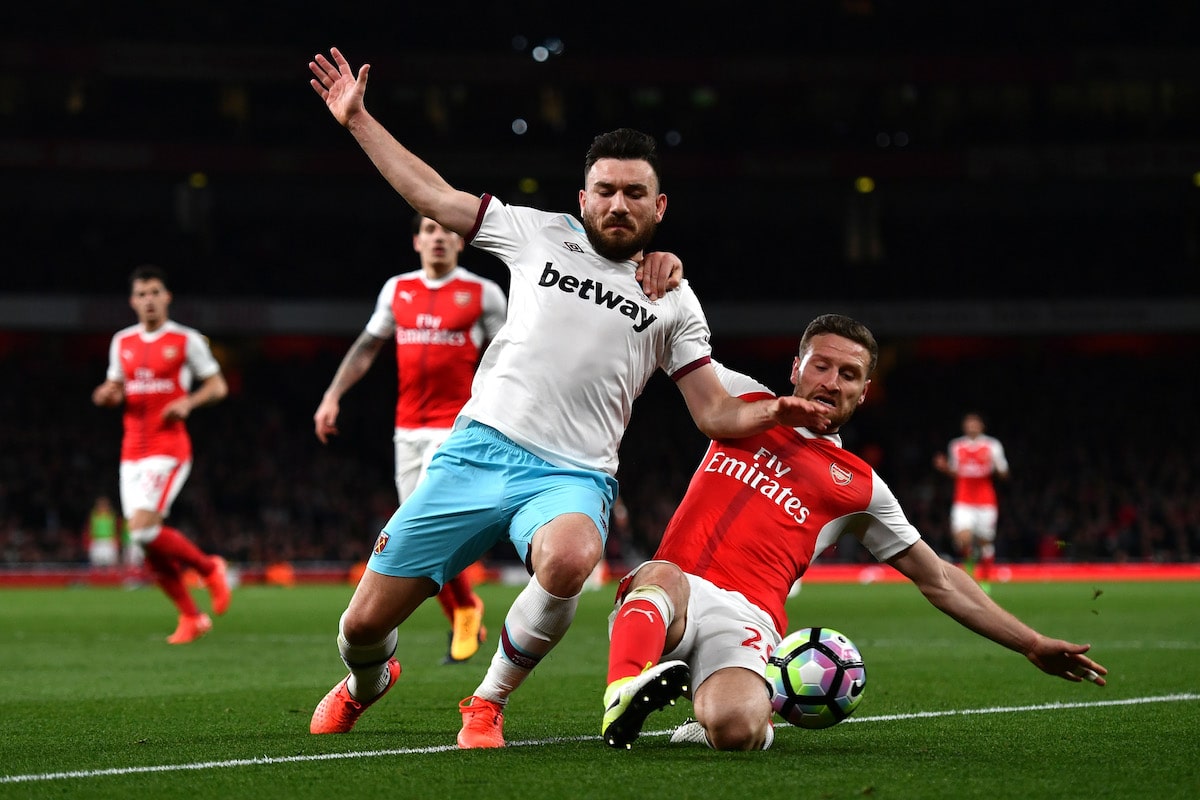 Sky Sports News have reported that the 29-year-old, who failed to make an impact at the Hammers after moving in January, will arrive at Villa Park on a season-long loan deal.

Steve Bruce worked with Snodgrass at Hull City, and the winger played a huge part of the Tigers 2015/16 campaign.

If anything goes wrong with the loan, Newcastle could still pounce. A deal at this stage looks unlikely but never can say never, the lure of staying in the Premier League could make the difference if the Magpies make a late move.

If Praet failed to arrive at St James’ Park, McCarthy would be an interesting pick up for Newcastle in the centre of midfield.

The 26-year-old has apparently been told he can leave Everton if a suitable offer is made. Newcastle and West Brom are the two clubs who have shown the strongest interest.

It has been suggested by Bleacher Report that McCarthy would cost £20million, which could be too steep for both sides in this window.

“He [McCarthy] is a good player but we now have a lot of them at this club,” said Benitez when asked about his club’s interest.

“We have been linked with around 100 players but he is not our first target at the moment.”

Sky Sports are reporting that Brentford have turned down an offer worth £4.5million from Middlesbrough for their Spanish winger Jota. They may be waiting for an offer from Newcastle.

Wingers in the form of Atsu and Jacob Murphy have joined this summer but it seems Benitez isn’t finished adding wide players to his squad.

The right-sided forward has already played three times for the Bees this season, picking up three assists.

He is out of contract at the end of the current campaign and the 26-year-old has become a wanted man after finishing last term with 12 goals and five assists.

Brentford have had enquiries from other clubs, but the offer from Middlesbrough is the first they've had to reject.

St James’ Park would been seen as a more positive destination with the club playing in the Premier League and the Spanish boss will hope Mike Ashley could trump any offer Boro can make.

It then depends if he can persuade his countryman to make the jump to Newcastle. You assume it wouldn't take Benitez long to sell the Magpies to Jota.