However, they have since struggled to get deals over the line. Pep Guardiola is redesigning his defence this summer, especially in the full-back positions.

He let Pablo Zabaleta, Bacary Sagna and Gael Clichy depart when their contracts expired at the end of June while Aleksandar Kolarov is set to return to Serie A after Roma agreed a fee for the Serbian.

In their place, so far, has arrived Kyle Walker. The right-back joined last week in a £45million deal from Tottenham Hotspur while a move for Monaco's Benjamin Mendy is yet to be completed despite City's prolonged interest.

But defence isn't the only area Guardiola is looking to strengthen. The Catalan reportedly wants to bring in a more defensive-minded midfielder to ease the burden on Fernandinho.

So who are City targeting? Football Whispers index takes every transfer rumour and assigns a score out of five based on likelihood and validity.

We assess the top five Manchester City transfer rumours to see who could be joining the Guardiola revolution this summer.

Danilo is believed to be closing in on a move to the Etihad, according to reports in England and Spain.

Previously a Chelsea transfer target, Guardiola has blindsided the London club and a deal for the 26-year-old Real Madrid defender looks set to be completed in the coming days.

City have reportedly agreed a £26.8million deal fee with Los Blancos for Danilo, who is set to sign a five year deal, and the Brazilian is likely to be competing with Walker for a starting berth on the right flank.

Although he can fill in on the left, Danilo will want to play in his natural position on the right given he struggled for form last season and became a figure of fun among the Real Madrid fans and press.

The French champions are playing hard-ball this summer, and who can blame them given what they achieved during the 2016/17 campaign.

City have already taken Silva off Monaco this summer while midfielder Tiemoué Bakayoko has left for Chelsea. Fabinho, Thomas Lemar and Kylian Mbappé have also all been linked with moves away in addition to Mendy.

The Monegasque club have already rejected a £44.5million bid report The Telegraph, with the Ligue 1 side demanding City match the same fee they paid Spurs for Walker.

If City are willing to pay £53million for the left-back, Guardiola will land his man,. If not, both the player and Monaco are happy to remain together. The ball is very much in Guardiola's court.

The 23-year-old started 24 times in the league last term and was instrumental in the club’s semi-final appearance in the Champions League.

He is the perfect addition down the left-flank, displaying the power, energy and drive to add a real threat in the final third. Mendy picked up five assists in the league last term and has made himself the first-choice left-back in the France national team.

Manchester City are not giving up in their pursuit of the Arsenal star, who has only one year remaining on his contract with the Gunners and has made it clear he will not be signing a new deal.

Sanchez is also a Paris Saint-Germain transfer target and it seems Arsène Wenger would prefer to see his star striker leave the Premier League, if he has to move on.

Reports in France suggest PSG are close to agreeing personal terms with the 28-year-old ahead of a summer move, but that won’t stop City from attempting to convince Sanchez, and Arsenal, that a move to Manchester is the route he should take.

Guardiola may insist that he is happy with his attacking options but he would never mention names or targets out of respect for the other clubs. It would also instantly boost the price of a player if the Catalan was to outright namedrop an attacker.

While there is no real clear idea as to where Sánchez would even fit into the City attack, if a player of his quality is available then a club with aspirations of winning the Premier League and the Champions League have to make a move if it's financially viable.

Sanchez scored 24 Premier League goals last season for Arsenal, in a team that finished fifth in the table and struggled badly for form between February and March.

The thought of him in the City side is an enticing one but there is a serious amount of work to be done to convince Arsenal to sell to a top flight rival.

It was back on July 13 that Portuguese newspaper A Bola reported Manchester City were readying a bid for William Carvalho, the Sporting midfielder who has been linked with a move to the Premier League for several summers.

With Yaya Toure not getting any younger, the Ivorian is now 34, a new player in the deeper midfield role would do the club the world of good and the Portuguese powerhouse, after helping Portugal win Euro 2016, would be a good fit.

The report suggested Guardiola would be willing to offer Brazilian Fernando – who has failed to live up to his £12million price tag since arriving from Porto in 2014 – and  £27million in order to completed a move for the 25-year-old.

Tall, strong and good on the ball, Carvalho is an impressive all-rounder who won two tackles per 90 minutes last season and made 1.4 interceptions.

And with 73.6 passes per 90, he is no stranger to controlling the pace of a game and would suit City’s style. 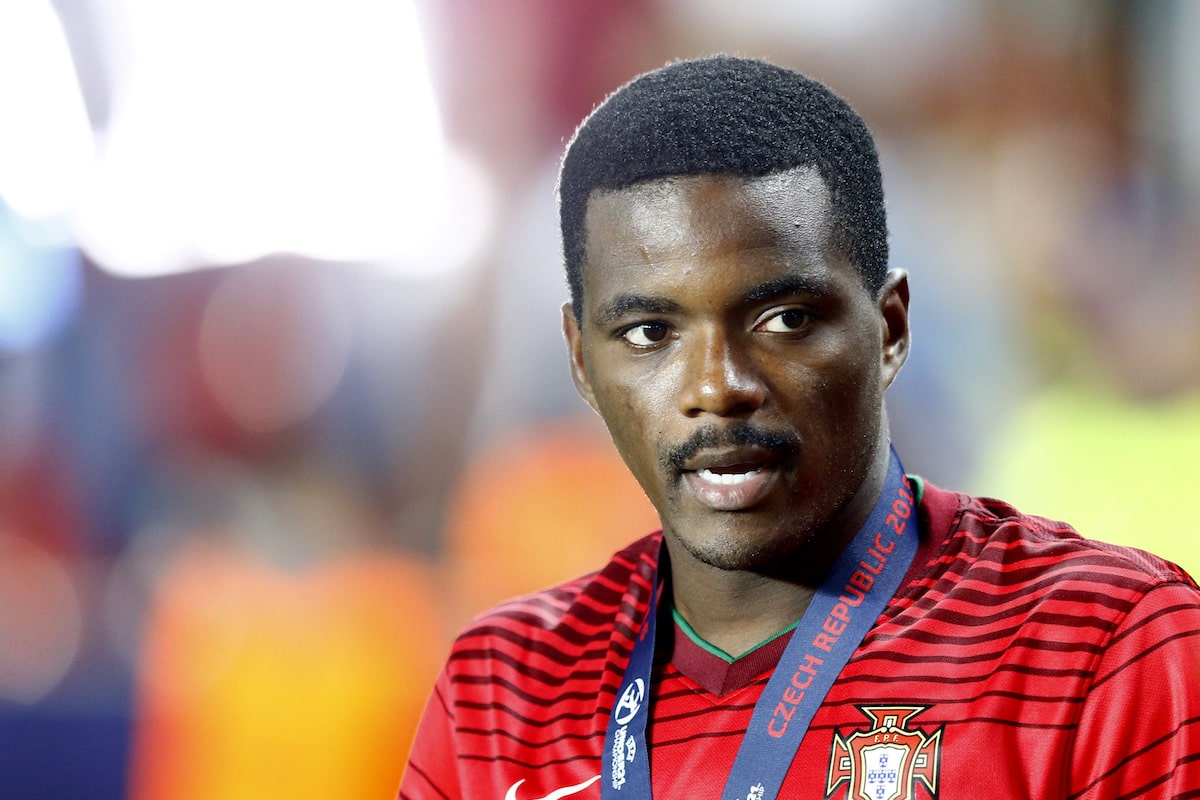 Out of contract in 2018, there were suggestions from Don Balon on Thursday that Spanish international and World Cup winner Andrés Iniesta won't renew his deal with Barcelona.

Almost instantly that throws Manchester City into the mix. The 33-year-old was a key member of Guardiola's Barça side and even though Iniesta is not as young and dynamic as he used to be, his experience, leadership and winning mentality could be a major boost to the Catalan's plans.

Iniesta understands Guardiola's philosophy perfectly and could help his team-mates appreciate the nuisances that make the Catalan's possession-based game so difficult to combat when implemented perfectly.

However, the link to City could just be a ploy from the player to get one last big contract at the Camp Nou. But it could also be Iniesta looking for one last crusade with his former boss.

He wouldn't have to start every game, but there's little doubt he would make a contribution if he was to arrive at the Etihad this summer or in the future.