City remain strong, but the Reds have not been themselves of late, particularly in defence. Their attack has also not been as effective as it has in recent times. Man City, Arsenal, Tottenham Hotspur and Newcastle have all scored more Premier League goals than Liverpool this season.

Their poor form, along with high-flying Arsenal’s superb displays of late, have allowed the Gunners to sneak ahead of their rivals in the all-time list. 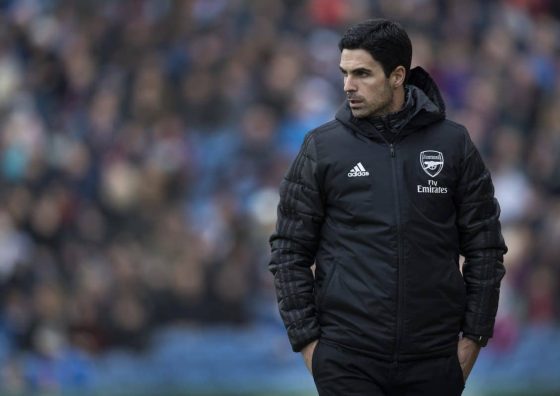 Here are the top 5 clubs with the most goals in Premier League history:

North London outfit Spurs have had many talented attackers in their lineup over the years. The mind immediately thinks back to the likes of Jermain Defoe, Robbie Keane and Teddy Sheringham when it comes to those who have found the back of the net for the club.

Gareth Bale is another to have more than left his mark for Spurs on the goals front. Dele Alli and Christian Eriksen also featured heavily on the scoresheet while in white.

More recently, it is of course Harry Kane that has been responsible for much of the club’s success in front of goal. Kane already has 10 league goals to his name this season from 13 matches, and is well on his way to another sublime campaign in the final third.
With just three goals this season, Son Heung-Min has not been his usual self. But his feats over the years have already secured his status as a club legend, and he will undoubtedly be back to his very best in the months to come.

In another area of London, plenty of legendary players have been scoring ridiculous numbers in the blue of Chelsea. This star-studded list includes names such as Jimmy Floyd Hasselbaink, Eden Hazard, Diego Costa, Didier Drogba, Gianfranco Zola and Eidur Gudjohnsen.

It is, however, former captain and current Everton boss Frank Lampard that sits top of that list. The midfielder netted an astonishing 147 Premier League goals during his time at Chelsea.

The Blues were once one of the most feared clubs not only in England but all of Europe, with their lethal forwards helping secure many major trophies over the years. Chelsea are, of course, still a force to be reckoned with, despite the recent loss of Thomas Tuchel in the dugout.

Aside from a horror return to Brighton at the weekend, new boss Graham Potter has enjoyed a very strong start to life at Stamford Bridge, and he has many talented players at his disposal to ensure Chelsea remain among the top clubs in the Premier League and indeed in the Champions League.

Legendary Liverpool striker Robbie Fowler sits top of the list for Premier League goals scored for the Merseyside outfit, but current star Mohamed Salah is rapidly chasing down his record. The Egyptian is looking strong once again after a brief drop in form.

Liverpool have boasted many top attackers in their Premier League history, with the likes of Luis Suarez, Fernando Torres, Daniel Sturridge and Sadio Mane all playing a hugely important role in the club’s goalscoring charts. Former captain Steven Gerrard is another to have been key going forward.

As mentioned, however, the Reds have somewhat taken the foot off the pedal this season. They have succumbed to several shock results, and have slipped to ninth in the Premier League table in what has been a worrying season for Klopp so far.

But the Reds will most certainly bounce back, with the current trio of Salah, Roberto Firmino and Darwin Nunez soon to be reunited with Diogo Jota and Luis Diaz in the final third. That attacking five can do serious damage when at their very best, and Klopp will be keen to have all five fit and firing as soon as possible.

A five-star display at the Emirates on Sunday not only saw the Gunners return to the top of the Premier League table, but they also overtook Liverpool in the all-time scoring charts. Their young, attacking team has proven a real threat under Arteta this season.

Outstanding talents Gabriel Martinelli, Gabriel Jesus, Martin Odegaard and Bukayo Saka have been almost impossible to stop this season. Even backup Reiss Nelson proved his worth in the win over Forest after the unfortunate injury to Saka.

But this new generation of stars is certainly fortunate to have had many phenomenal Arsenal talents to gain inspiration from, with Thierry Henry, Dennis Bergkamp and Robin van Persie all going down in Gunners folklore for their feats in front of goal. 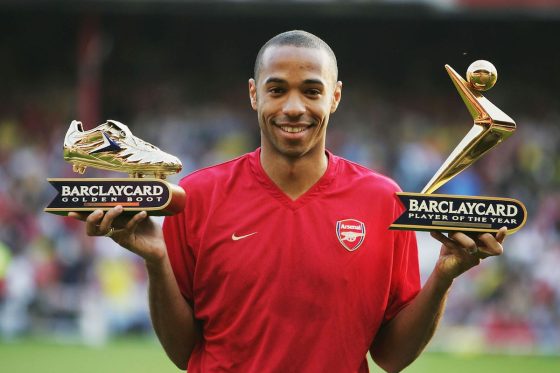 Many Premier League clubs have always been envious of Manchester United, and with 2,202 goals scored, it’s clear to see why.

The Manchester outfit were quite simply impossible to defend against during the reign of Sir Alex Ferguson, with the club scoring goal after goal to secure title after title.

They have been blessed with countless outstanding players during their time in the Premier League, with that long, long list including names such as Wayne Rooney, Paul Scholes, Ryan Giggs, Ruud Van Nistelrooy, Andy Cole, Ole Gunnar Solskjaer and of course current icon Cristiano Ronaldo.

The Red Devils will be extremely hard to catch at the top, particularly if they continue their fine form under new boss Erik Ten Hag. They currently sit fifth in the Premier League table. 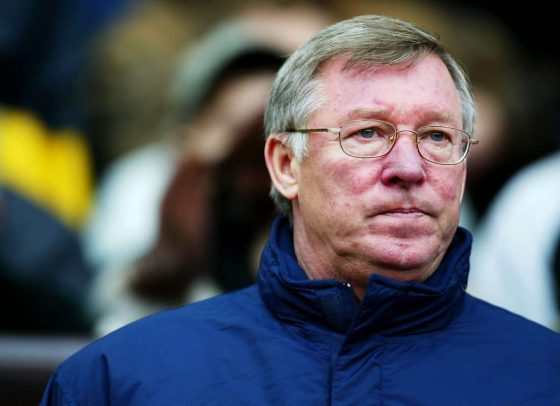 With 1,695 Premier League goals scored, Man City sit sixth in the all-time list. They remain some way behind Spurs, but given their track record in recent years, it is surely only a matter of time before they overtake the North London outfit.

With 37 goals this time around, City are well ahead of their competitors. Those strikes have come in just 12 matches.

And with Erling Haaland now leading their line, fans will not just be chasing a spot in the top five all-time list, but will be licking their lips at the prospect of hunting down fierce rivals Man United.