Finish in the Top 4: Arsenal

Finish in the Top 4: Tottenham

Even though the Premier League title race continues to be fascinating with Manchester City and Liverpool battling for the top honour, the race for the top four is as interesting as ever before. Chelsea, Tottenham, and Arsenal head into the last two matches with a good chance of being in the Champions League next season while one team misses out.

Latest odds for a top-four finish in the Premier League

Manchester City and Liverpool are no longer in the running for the top four, as they have secured qualification to the Champions League a long time ago. Chelsea’s position appeared precarious after failing to win three consecutive league matches, but the latest win over Leeds United almost puts them on the verge of qualification. Bookmakers have stopped taking wagers to back Chelsea for a top-four finish. The battle is all between Arsenal and Tottenham with both teams given a price of 5/6, by popular bookmakers, after the latest North London derby. 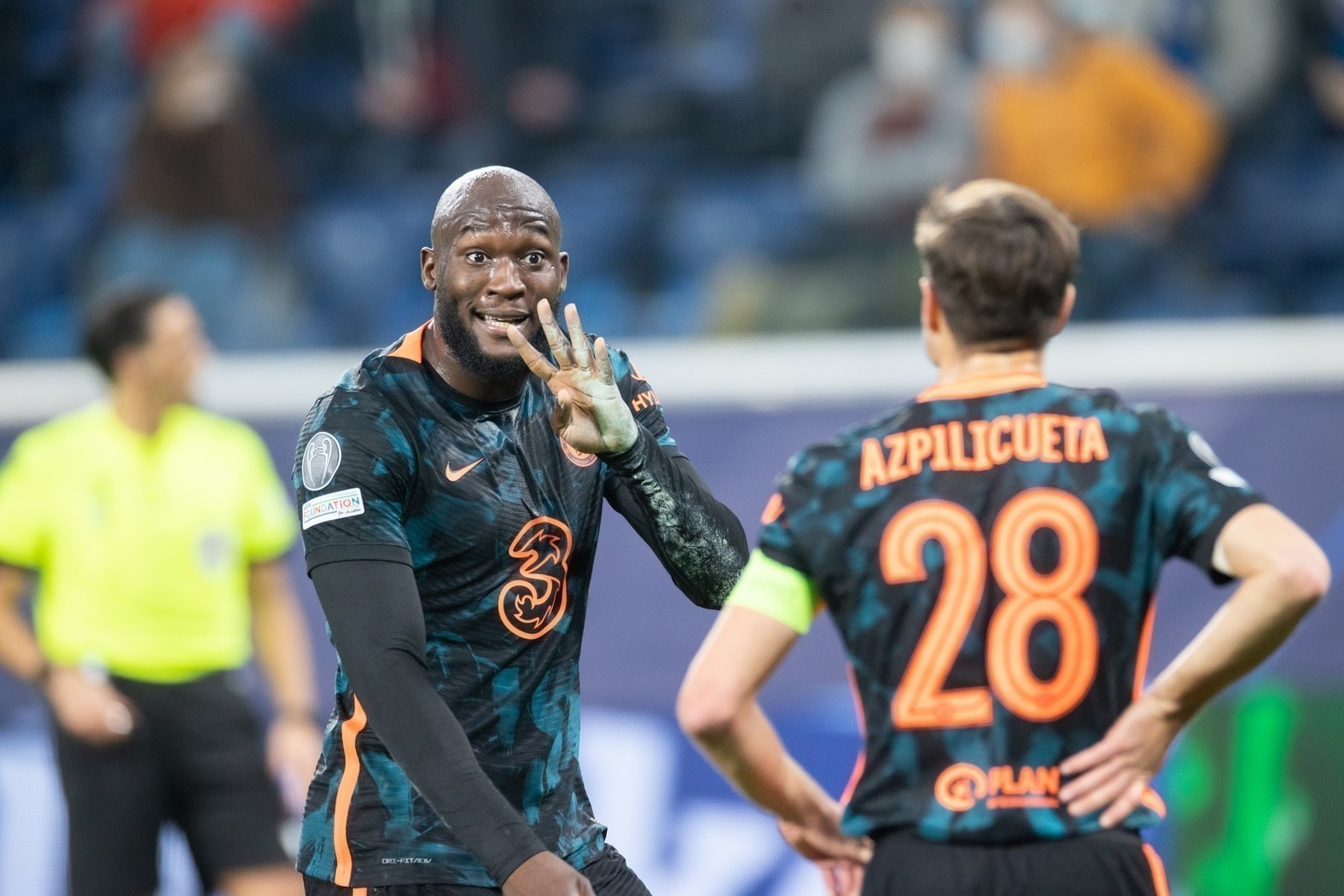 Chelsea will be at home against Leicester City and Watford in the final two matches. The focus immediately shifts to the FA Cup final for the blues, who have not been picking up a lot of wins ever since troubles surrounding the club’s ownership cropped up. Thomas Tuchel can be concerned to a certain degree that both of the final league matches for his team are at home.

Stamford Bridge has been the source of many struggles over the last few weeks with the blues managing one league win since April. However, the blues need just a point to make sure that they are able to finish in the top four. Thomas Tuchel has been so concerned about his team’s home form that he even went to the extent of blaming the pitch at Stamford Bridge as a reason for the club’s struggles on home soil. The jitteriness of the home crowd can work against the blues in such scenarios and the recent 2-2 draw with Wolves is an evident example after conceding two late goals.

There is a possibility that the confirmation for Chelsea could actually come in the final game of the season, as Leicester and Brendan Rodgers always tend to have a spirited display against Chelsea.

The blues are also likely to be under pressure with Spurs and Arsenal playing their penultimate game a few days ahead thanks to the FA Cup final. 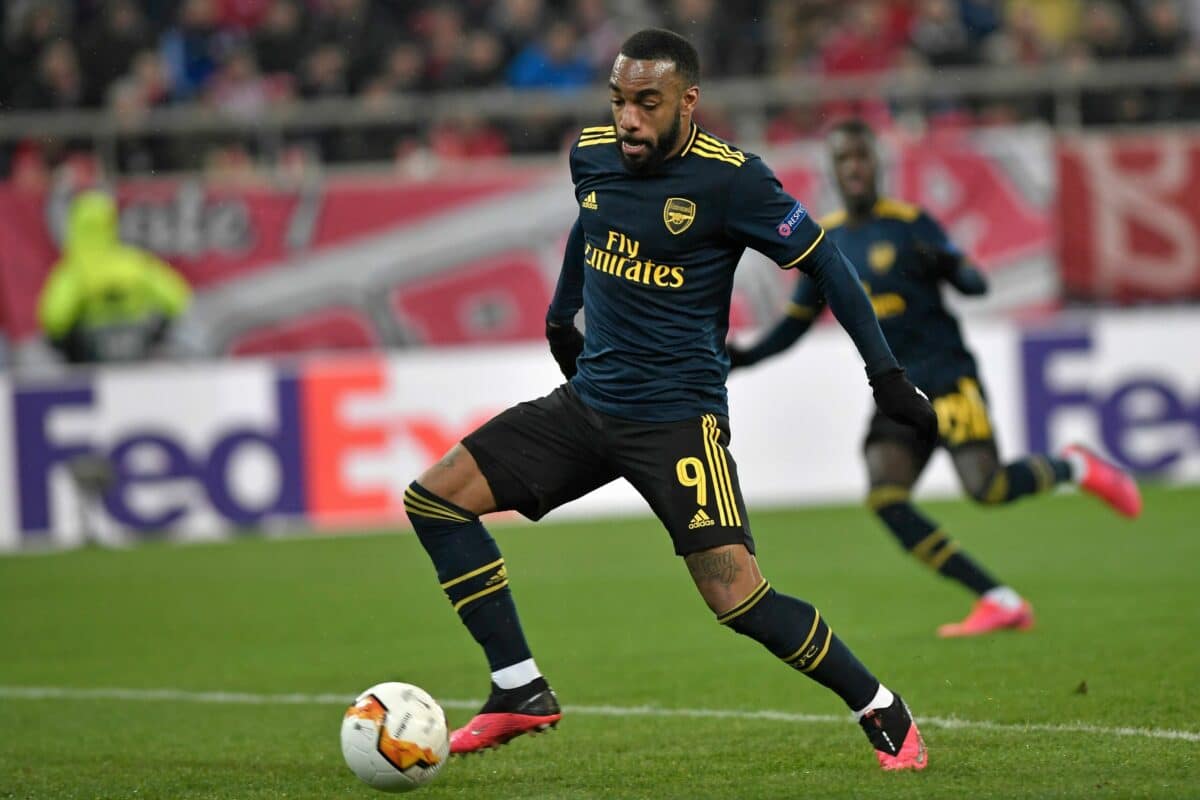 Arsenal entered into the midweek North London derby as the strong favourites to finish in the top four ahead of their rivals. A price of 2/7 was set for the Gunners to finish in the top four after Mikel Arteta’s team had capitalised on Tottenham’s draw with Liverpool by beating Leeds United at home. The result had provided Arsenal with a four-point advantage with three games left. However, the North London derby has put a huge dent on these hopes, as a humbling 3-0 defeat against Antonio Conte’s men has left the gunners with just a point of advantage.

The latest odds have put Arsenal level with Spurs largely as a result of the vast differences in the quality of opposition that both teams will face in the final two matches. Arsenal’s four-game winning run has concluded with the loss against Spurs. Now, the team goes up against two tricky opponents in the form of Newcastle United and Everton. The Newcastle game is especially a tricky one for Arsenal even if they have picked up three consecutive wins at St James’ Park.

The final match of the season sees Arsenal going up against Everton who have been doing well of late. Frank Lampard’s men, though, could still be in relegation trouble come the final game of the season and they are likely to aim for a second consecutive victory at the Emirates Stadium. Arsenal’s memory of the 1-0 loss to the Merseyside outfit will be fresh in the memory of many fans at the Emirates.

The hefty loss in the latest North London derby has put Arsenal on the back foot with regards to qualifying for the Champions League. Arsenal were last in the Champions League back in the 2016-17 campaign and it appears that they have thrown away an excellent position to make it to the elite competition next season. 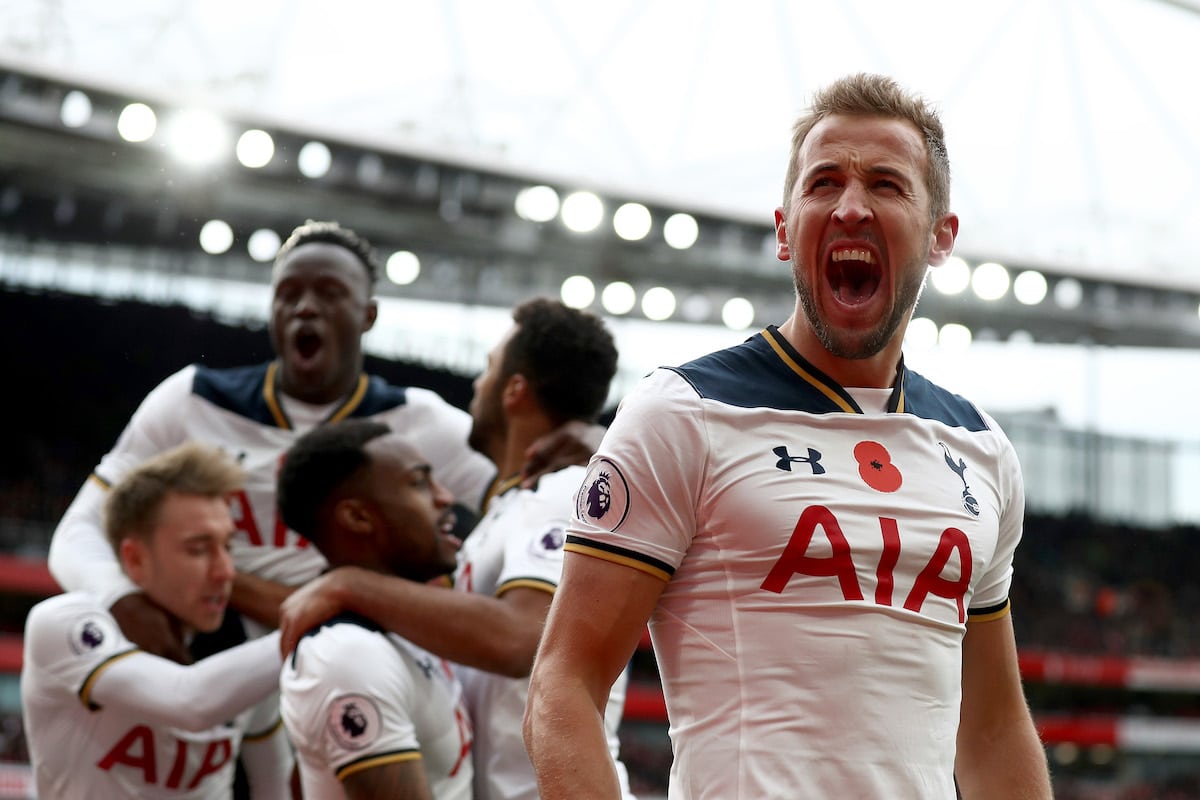 Tottenham entered into the North London derby in a gloomy mood after having dropped points in three out of the previous four league outings. Anything other than a victory from the game would have written off Spurs’ hopes of finishing in the Champions League spots for the first time since the 2018-19 season. A combination of some brilliant attacking display and silly errors from Arsenal means that the top four looks like a serious possibility for Spurs going into the final two matches.

Antonio Conte’s team have a significant edge over Arsenal in terms of the run-in, as they go up against Burnley and Norwich City in the last two matches. Burnley are certainly involved in the mix for avoiding relegation and they could pose a huge challenge, but playing at home gives Spurs the superiority in this fixture.

Burnley’s strength has been in the home matches as they have largely struggled when going away from home. Meanwhile, Norwich have already and they continue to be on a rotten run of form. Even then, Antonio Conte is unlikely to be fully expecting Norwich to roll over and lie down. In the last five trips to Carrow Road, Spurs have come out successful only on one occasion. Spurs are unlikely to go into the final match of the season with the idea of easy three points, but it is hard to look at anything other than a success for the North London outfit.

Just five points separate the three teams fighting for the two places in the top four. The battle is certainly not over and it is very likely that will extend into the final game of the season.