You would need to look all the way back to 2011 to find the last time that Borussia Monchengladbach were embroiled in a relegation battle, to the point where they were forced to fight for their top-flight survival against Bochum in a play-off match.

Igor de Camargo netted a 90th-minute goal in the first leg to give Gladbach a 1-0 aggregate lead six years ago, before a 1-1 draw in the return fixture ensured that they would not be falling into Germany’s second tier.

This season they could be slowly sliding into a similar circumstance.

After a woeful first half of the Bundesliga campaign, head coach Andre Schubert found himself out of a job. A defeat at the hands of Wolfsburg, who have been similarly at the wrong end of the table compared to where they are accustomed to sitting, sealed his fate.

“Andre helped us a great deal last season, when he led the team from last place in the table to fourth place and the Champions League play-offs. But the development has stalled for various reasons,” explained the club’s sporting director Max Eberl. 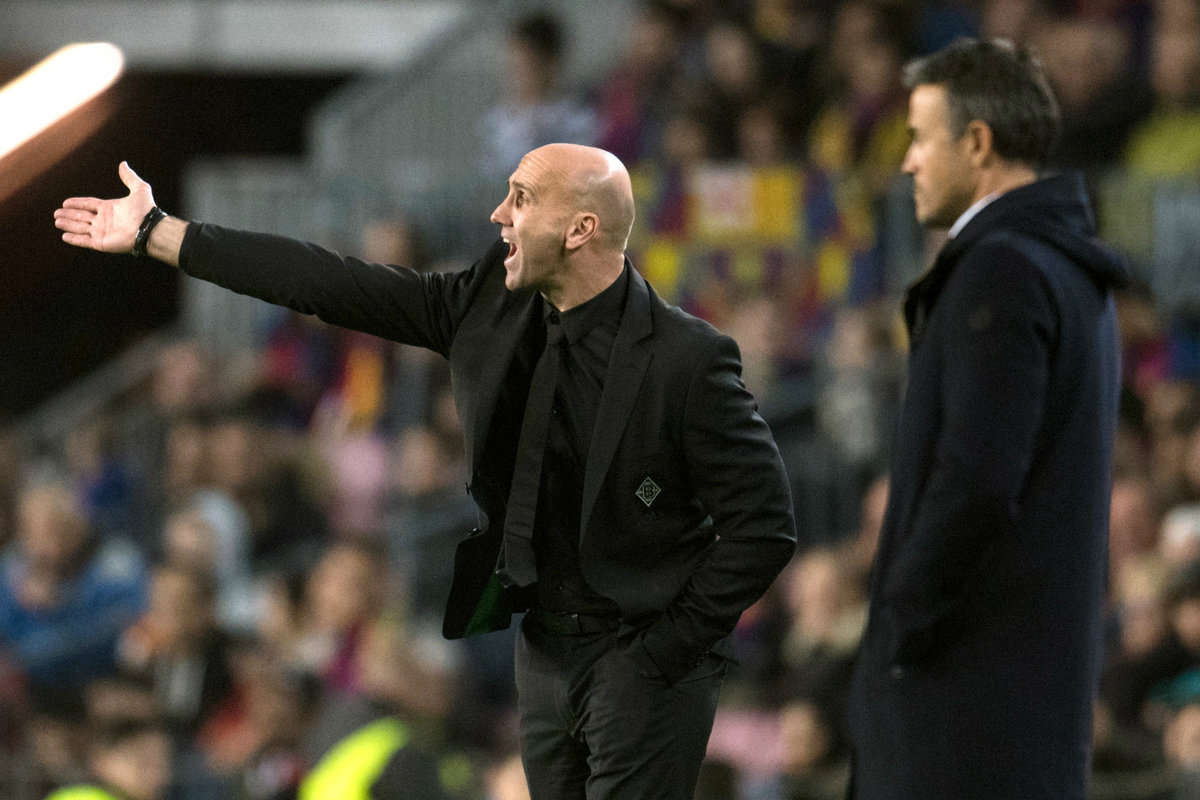 Ex-Wolfsburg boss Dieter Hacking took charge of the sinking ship on 22 December. He has since moved quickly to make Sevilla’s Timothee Kolodziejczak his first signing of the winter transfer window, and has plenty of rejuvenating to do if he is to turn Gladbach’s season on its head. Their ‘development’ must be coaxed into life once again, after a stagnant last few months.

Granit Xhaka and Havard Nordtveit both upped sticks for the Premier League in the summer, joining Arsenal and West Ham United respectively. With the signings of Christoph Kramer and Tobias Strobl anchoring the midfield, it was thought that there would not be a gaping hole in the centre of the park for Gladbach, but neither import has lived up to expectation.

While Kramer is often heavily involved in midfield when Gladbach are in possession, the World Cup winner is rarely the man to break opposition lines or thread the eye of the needle with a killer pass. Having a tidy, composed central midfield player provides a healthy balance when alongside more creative and technically exuberant teammates, but that burden for Die Fohlen is proving heavy for Mahmoud Dahoud.

Kolodziejczak has been drafted in as an extra centre-back, with Jannik Vestergaard blowing hot and cold since joining from Werder Bremen. The Danish defender was a colossus at the heart of his former club’s back four, but hasn’t managed to make a smooth transition to life at Borussia-Park. Though he continues to impress in the air, no small part down to his near-two-metre frame, as well as act effectively as a limited defender, there are rough edges around the technical side of his game.

Gladbach have averaged 0.88 goals per game this season in the Bundesliga, after scoring just 15 times. Their defensive record is the only factor keeping them afloat in 14th place for the moment. 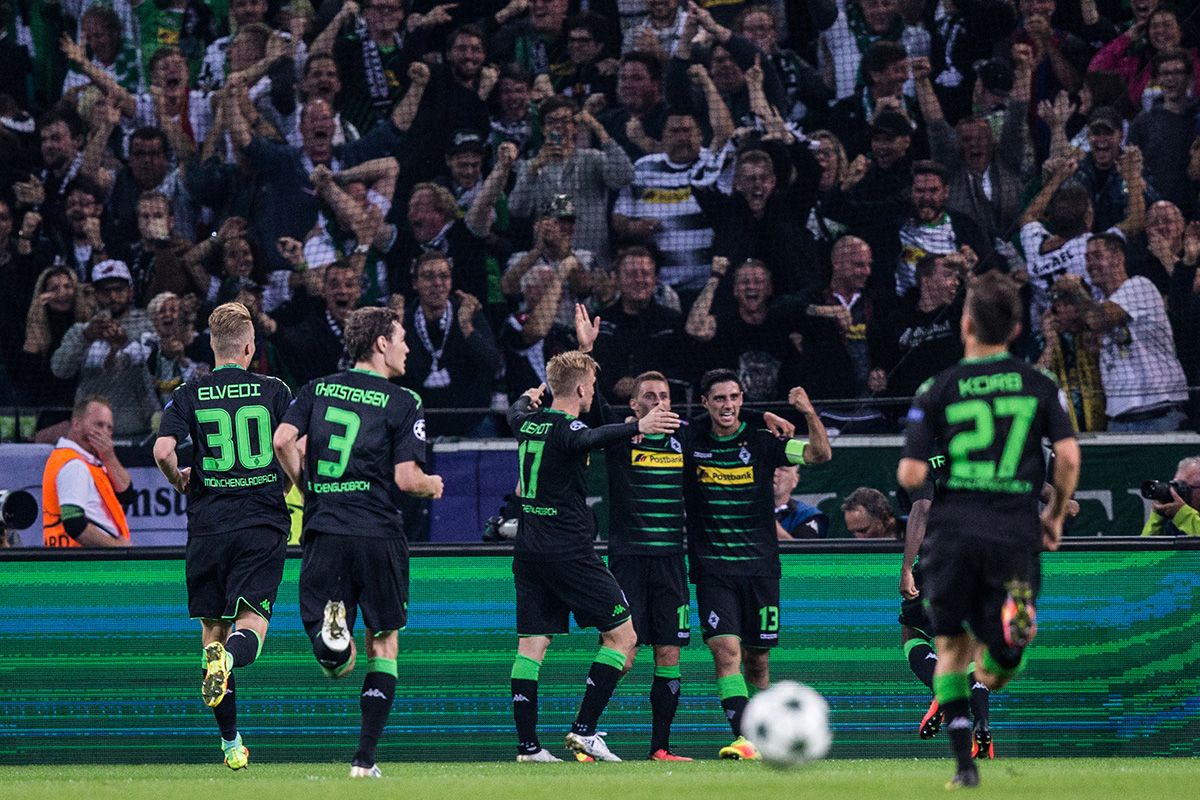 Thorgan Hazard is their top goalscorer, racking up a measly four in the German top-flight, but he has scored only once in the Bundesliga since 18 September. After he struck the post against Darmstadt, the Belgian may well be on the road to improving on that profligacy.

Lars Stindl and Raffael have both chipped in with three apiece, but it is evident that Gladbach are lacking both firepower and confidence in front of goal.

In terms of creating goals, Gladbach are also lacking a maestro, a playmaker who offers the means to unlock defences. Ibrahima Traore is their top assist-man, registering two in merely 535 minutes of Bundesliga football, making it glaringly obviously how those who have played a consistent first-choice role in the team have underwhelmed. Raffael and Mahmoud Dahoud have got some wit and guile about them, but neither have managed to produce on a consistent basis.

Poor on the Road

Hecking has a tough task on his hands, given that Gladbach are still awaiting their first away win of the season in the Bundesliga.

A 1-1 draw with high-flying RB Leipzig and a recent 0-0 stalemate with Darmstadt represent the only points they have taken away from home. Not only that, but Gladbach have scored just three goals on the road – a terribly low figure.

Since November 2015, they have managed just a solitary victory, with their home form able to carry them to a Champions League finish in 2015-16. As teams gradually figure out how to approach matches at Borussia-Park, however, the points have dried up whenever Gladbach host.

Some re-invention from Hecking, perhaps in terms of mentality and system, is required to boost his new charges’ confidence when away from the comforts of home.