Riyad Mahrez’s move to Italian giants Roma looks to be a foregone conclusion, but Leicester City don’t need to dip into the transfer market to find his replacement, they already have it – Demarai Gray.

With the Roma transfer target likely to be trading the Midlands for the Italian capital, a hole is left in the 2015/16 Premier League champions’ side and England Under-21 international Gray must step up and fill it.

Gray was in and out of the first team last season, finding most of his chances in the cup competitions and from the bench, playing second fiddle to Marc Albrighton and Mahrez. But there is evidence to suggest the Foxes’ new number seven is the better option.

Despite spending 1,039 minutes on the pitch in the Premier League, just over a third of Mahrez’s 2,837 minutes, and making just nine starts in contrast to the 26-year-old’s 33, Gray boasted the same amount of assists with three.

He is more of a goal threat than Albrighton, with an average of one shot per game, compared to the former Aston Villa man's 0.6.

Albrighton had 1.2 bad touches per game, while Mahrez had a poor 2.2 and Gray had just 0.8, suggesting the former Birmingham City man probably tasks fewer risks than his team0-mates.

The England Under-21 player also boasts a better pass success rate, with his 74.8 per cent severely overshadowing Albrighton’s fairly abysmal 63.3 per cent.

However, there is something Gray has that stats don't show, something rare in young English players. He has flair.

It’s little wonder Leicester had to promise the young winger more game time next season, in order to fend off interest from Liverpool and Tottenham Hotspur.

The Brummie winger has the priceless talent of getting fans off their seats. Last season he excited in his fleeting appearances and provided Foxes supporters with fleeting glimpses of the exhilaration of the sensational 2015/16 season in a much more miserable one.

Gray was a big factor in England Under-21’s journey to the semi-finals of the European Championships in Poland this summer, scoring two goals, including a sweetly struck volley against Germany in the semis.

The overwhelming reason can be summed up by the famous Alan Hansen quote: “You can't win anything with kids.”

Gray is the junior party when it comes to Leicester’s wingers and despite Claudio Ranieri and Craig Shakespeare speaking highly of him, his limited chances were often put down to the fact he was ‘one for the future’.

Speaking to Sky Sports during pre-season, Foxes boss Shakespeare said: “I understand the frustration of young players expecting and wanting more time. But on the other hand they have to be respectful of their team-mates and who is in front of them.

“Hopefully he can get more game time. He's a player of huge potential who is rated very highly here among the coaching staff and his own players.”

But, Ray Wilkins, speaking to TalkSPORT last month, was of the opposite opinion. “We have got to start sticking these young men in,” he said.

What's missing from his game?

The 21-year-old could be criticised for his lack of goals. The winger dazzled spectators with his wonder goal against Manchester United in September. But that strike was the exception which proved the rule with Gray registering just three goals last season. 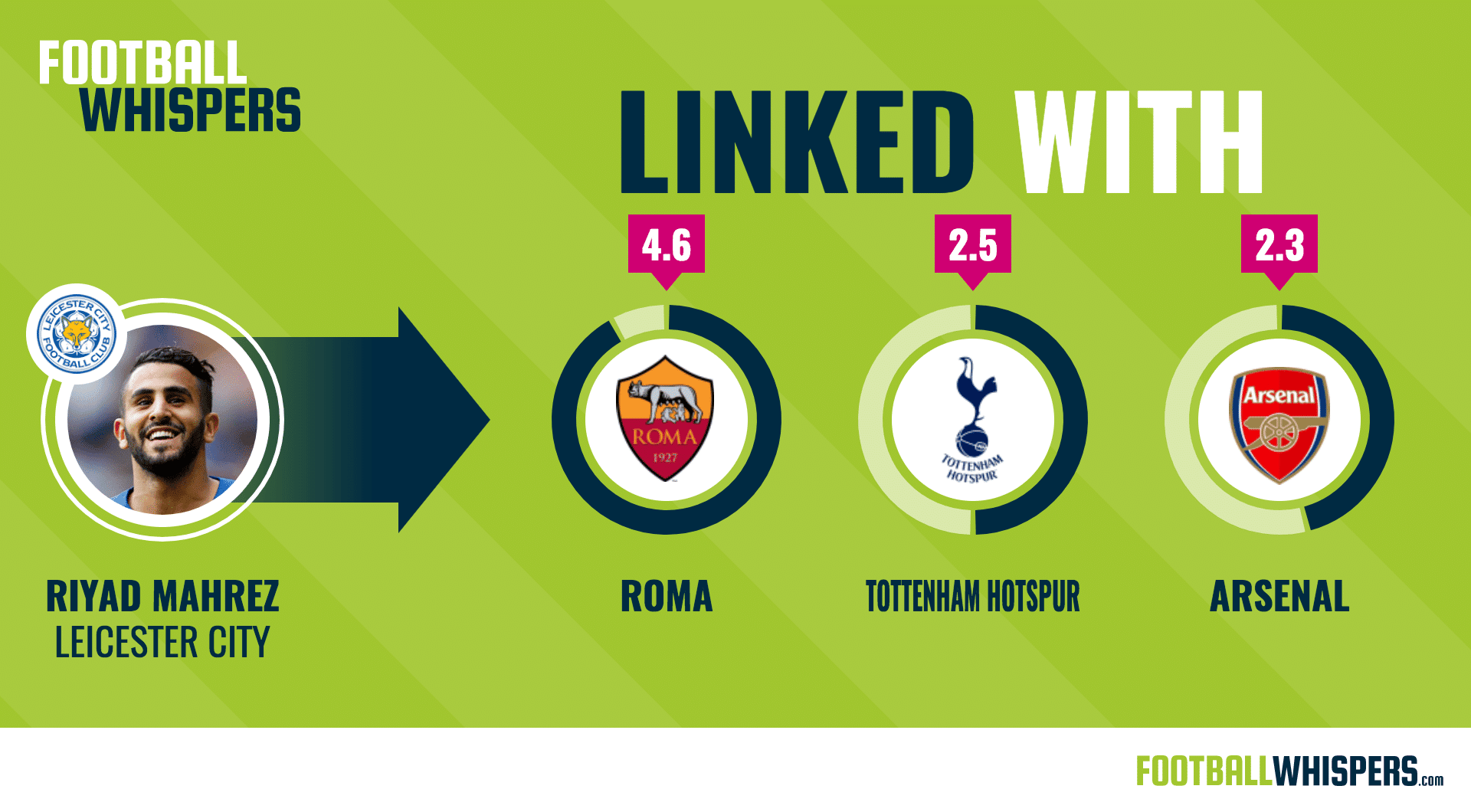 He will be hoping, with regular game time, more experience and increased maturity improve his goal tally this season.

Gray will be also be looking to add to his 0.6 key passes this season and enjoy a bigger impact on games.

His attitude could be criticised by some, with him often looking despondent when on the bench and publicly calling out for more game time, as quoted after last years 2-0 win against Stoke.

He said: “I want to play every game but the manager makes his decision. I’ve spoken to him a few times and we’ve had our chats. I’m confident to play whenever I’m called upon.

However, it's nice to see, in a generation of players delighted to sit on the bench for large amounts of money, a confident young man who is desperate to play football.

If Leicester put their faith in Demarai next season both them and England could reap the rewards.