Wearing an oversized ice hockey jersey, cuddled up to wife Ana Ivanovic, Bastian Schweinsteiger was the picture of happiness as he watched a Chicago Blackhawks game last week. Indeed, the German seems to have embraced the windy city, posting pictures of his various trips and visits to Instagram like a tourist with only a few days in the city.

But if on the basis of his social media activity it appears that Schweinsteiger has made the move across the Atlantic purely for the lifestyle, his performances for the Chicago Fire suggest he has serious professional ambitions in Major League Soccer. The former Bayern Munich and Manchester United midfielder has hit the ground running.

That has come as something of a surprise to many. Consider that Schweinsteiger had only started one game all season long for United, coming on as a substitute in three other matches, before joining the Chicago Fire at the end of March and it seemed likely that the World Cup winner would take time to get up to speed. Joining a new team in a new league in a new country isn’t easy, particularly if you’re entering the twilight of your career at the age of 32. 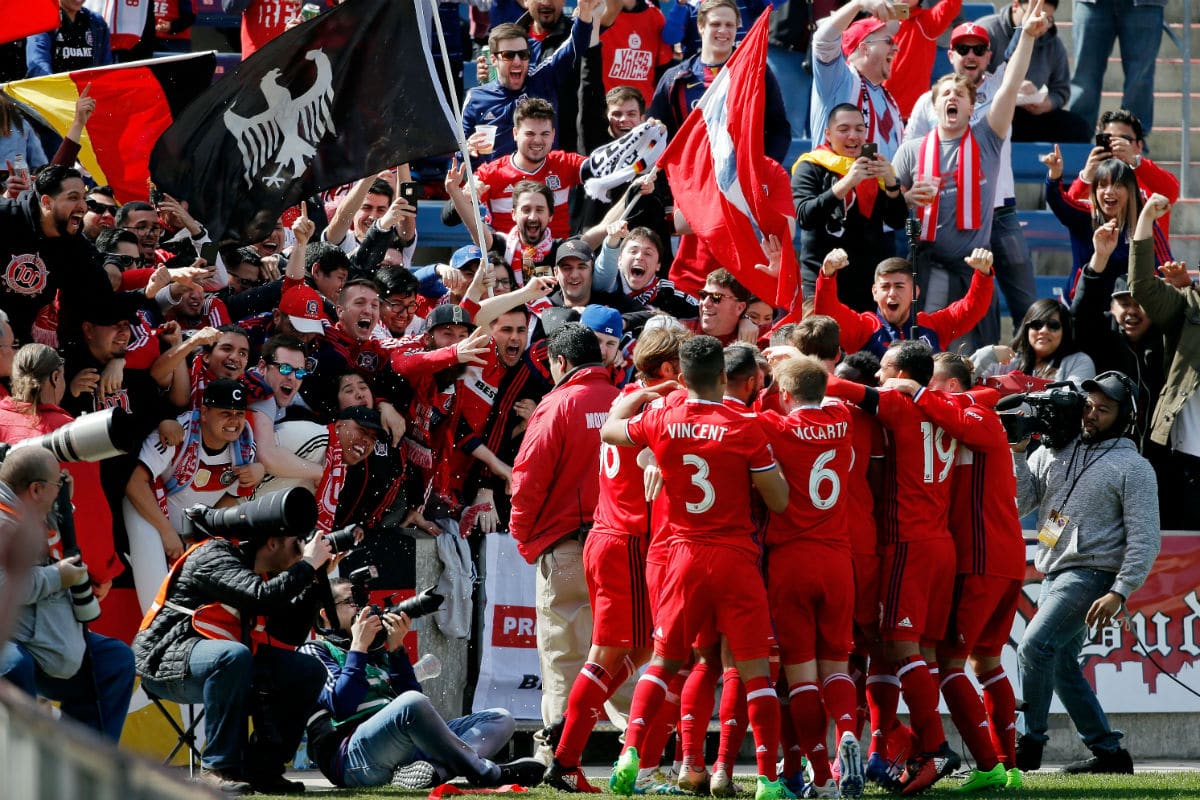 But Schweinsteiger has made a profound impact in Chicago, scoring twice in three appearances for the Fire. Used in a slightly more attacking position than in recent years, the German has very quickly become the spiritual leader of his new team, with Veljko Paunović’s side impressive in every game in which their new signing has been involved.

A catalyst for Chicago

Looking beyond his own individual displays, the signing of Schweinsteiger has proved a catalyst for the resurgence of the Chicago Fire as a whole. The club had embarked on a reconstruction job long before the German pitched up at Toyota Park, with the capture of Dax McCarty, Juninho and Nemanja Nikolić made over the off-season, but Schweinsteiger has gone some way to joining up the dots.

“I think since the day we met and we had our conversations, Nelson [Rodriguez], myself and obviously the players, we saw guys who are ready to come and win, guys who are givers and guys who just know how to compete and win.

“It took some time, and it always takes time for everyone to adjust, but it’s every day work, every day communication, every day trying to be better. That’s our mentality now and that’s something we were looking for to build, and at this point I think the pieces are coming together, better and better, and they fit better.” 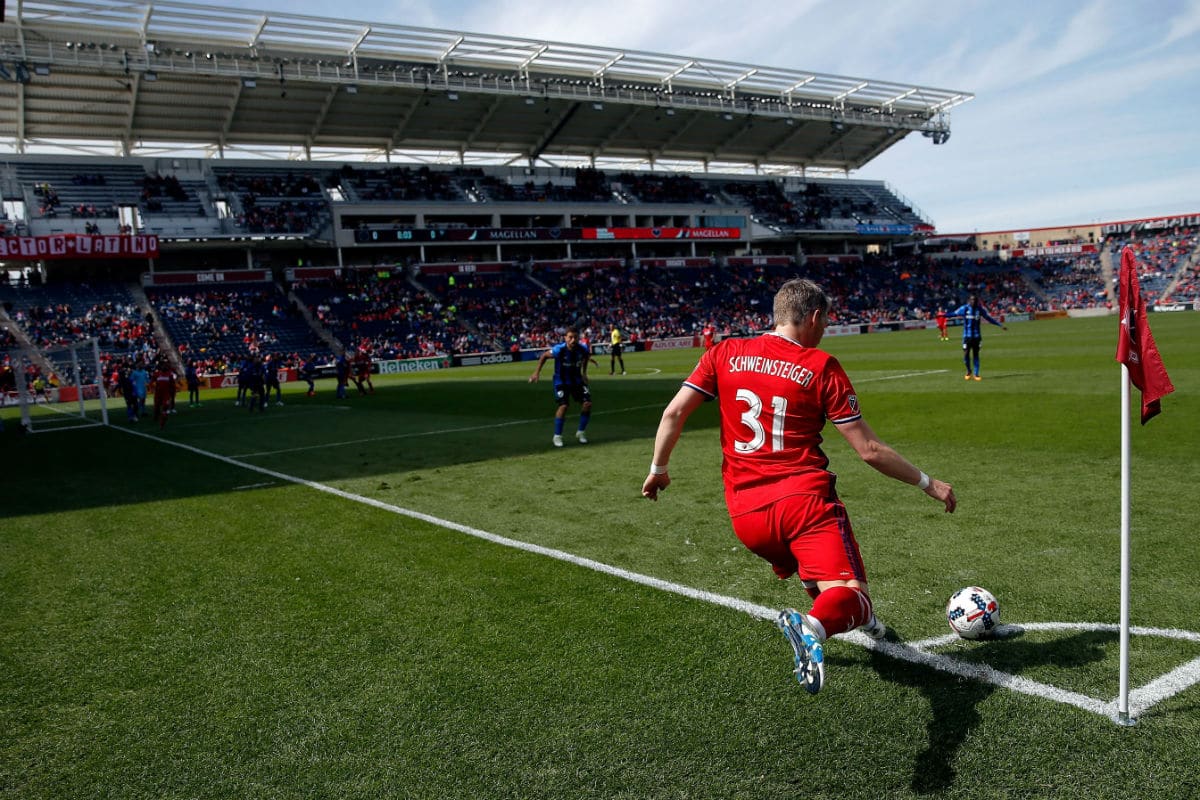 READ MORE: THE LINK BETWEEN MLS AND USA TEAM HAS BEEN RE-ESTABLISHED

Indeed, the pieces are coming together and the change in ethos at the Chicago Fire in just a few short months has been remarkable. After finishing bottom of the Eastern Conference for the past two seasons, the Toyota Park side are now targeting a finish in the play-off places, with their strong start to the season giving them a platform to achieve their aim.

Part of a wider project

For too long Chicago have been denied a team befitting of its demographic. The city is the third largest media market in MLS, yet the Fire have become a franchise without direction or ambition in recent years. There has, however, been a concerted effort to change that, illustrated by the award of this year’s MLS All-Star game to Chicago and underlined by the arrival of Schweinsteiger.

While the LA Galaxy and the New York Red Bulls were once the only two marquee clubs in MLS, that is no longer the case. The spread of attention and talent has never been so great in the North American game, with clubs like Toronto FC, the Seattle Sounders, Atlanta United and Orlando City setting the tone for a more bullish era in the league’s history.

The Chicago Fire want to add their name to that list of teams challenging for honours. Paunović already has one of the best midfield units in the league, with the trio of Schweinsteiger, Juninho and McCarty giving the Fire the capacity to control most games. Chicago claimed 75% of possession in the weekend win over the New England Revolution and it won’t be the last time they dominate the ball like that this season.

The signing of Schweinsteiger might have, on the face of it, been an unwelcome throwback to the days of MLS as a retirement home league, but such judgements have been shown to have been grossly unfair. Schweinsteiger isn’t at the Chicago Fire to retire. He’s there to transform a club in desperate need of transformation.