In an age before cameraphones Tim Howard might have got away with it. The television cameras missed his heated exchange with a Sporting KC fan after last week’s win over the Colorado Rapids, with a video posted to social media instead resulting in a three-game suspension for the US international goalkeeper.

The suspension meted out by Major League Soccer to Howard also cited an “altercation with a fan following the game,” adding a layer of mystery to the episode. What isn’t in any doubt is that the Colorado shot-stopper used inappropriate language towards a supporter. The video made that clear.

It certainly wasn’t the sort of behaviour you’d expect from a 38-year-old veteran of the league, a player who has experienced the game at the very top level, a player perceived as a leader for both club and country. But rather unusually Howard is becoming something of a liability for North American soccer. 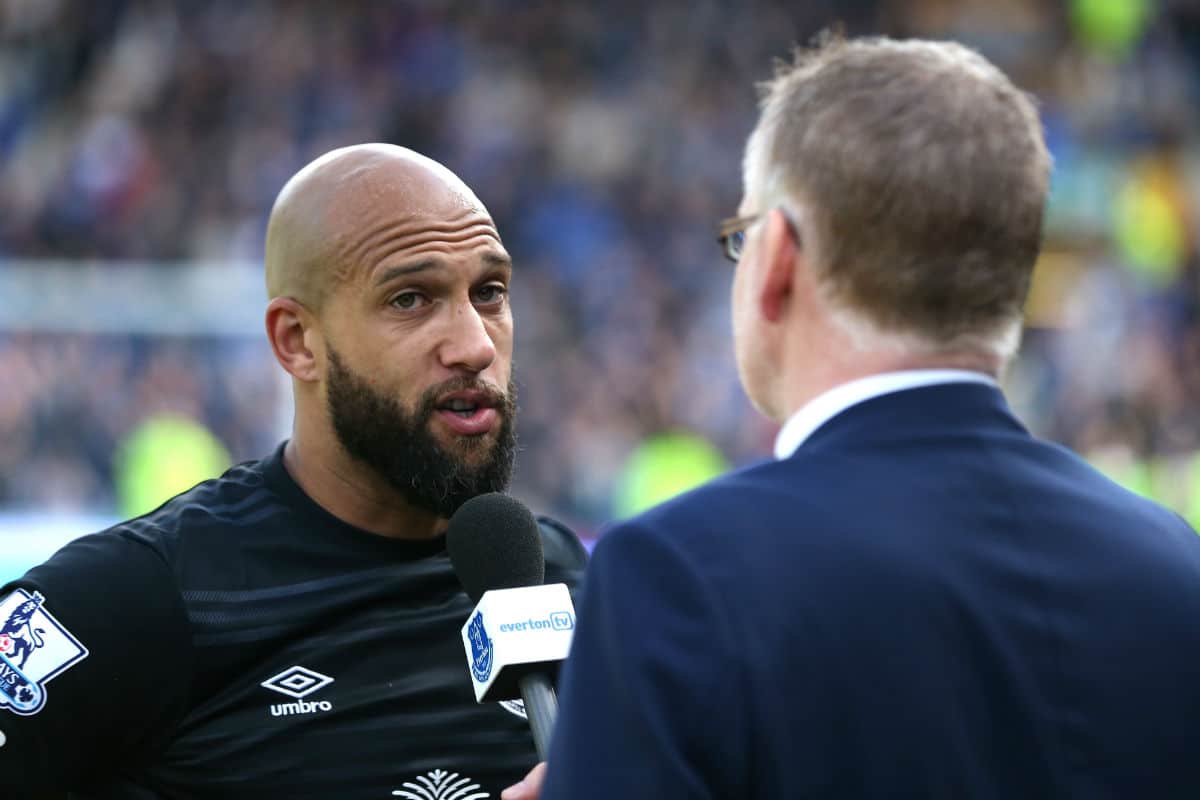 Howard hasn’t even been at the Colorado Rapids for a year, but this isn’t the first time he has found himself the subject of negative attention. The goalkeeper made comments in January that questioned whether dual national players should be allowed to represent the USA at international level, prompting accusations of xenophobia.

Jurgen Klinsmann, he said, “had a project to unearth talent around the world that had American roots. But having American roots doesn't mean you are passionate about playing for that country. I know there were players that came in that it didn't matter as much to. If you get enough of those players, one or two can get found out, but if you get enough of those players you lose sight of what you are all about. While it was a good idea in theory, it had its flaws.”

He later sought to clarify those remarks. But his character had already been compromised. Now his discipline as a professional has come under scrutiny following the incident involving the fan at Sporting Park last week, with Howard set to sit out two more games after the Colorado Rapids’ defeat to Real Salt Lake on Saturday as he serves his punishment.

In a sense, this is an embarrassment to MLS. Howard has participated in a number of promotional events since making the move back across the Atlantic from the Premier League last year, with the league putting him forward as a figurehead. North American soccer expects better of him. 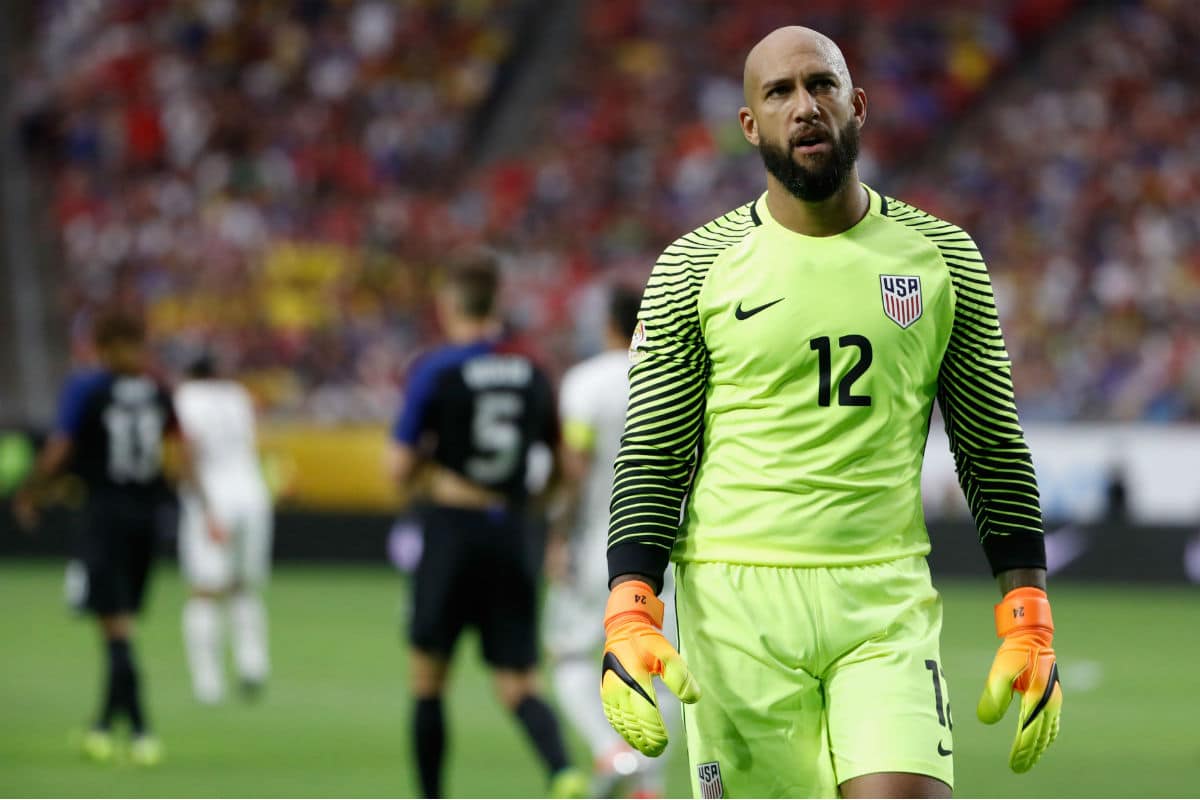 Read more: WHAT IS THE REAL PURPOSE OF THE MLS ALL-STAR GAME?

Of course, Howard was never really signed for his marketability. Goalkeepers, no matter how good they are, don’t tend to shift many jerseys – ask yourself how many Gianluigi Buffon shirts you have seen over the years. But he was signed to be something of a figurehead for the league. It matters what he says and does.

Howard fronts much of the league’s promotional material, including MLS’s prominent ‘Don’t Cross the Line’ campaign focused on the conduct of supporters. But how can the league continue to use the former Everton and Manchester United goalkeeper for this purpose in light of his recent behaviour? Howard has put MLS in a difficult position.

Into the twilight of his career

There’s also the question over his on the field quality as he comes to the end of his illustrious career. Zac MacMath replaced Howard in goal for the Rapids against Real Salt Lake at the weekend and performed as well as anyone could have expected, even if Colorado were handed a disappointing 2-1 home defeat, bringing their unbeaten streak at Dick’s Sporting Goods Park to an end.

Indeed, Howard isn’t the bristly human wall he was not so long ago, with his decline over the past two years or so marked. It was evident in his final season at Everton and it has continued since joining the Colorado Rapids. So if he isn’t justifying his wage on or off the pitch, where exactly is he justifying it?

The Rapids might decide in the not so distant future that the money tied up in Designated Player contract ($2.6 million) would be better spent elsewhere. Pablo Mastroeni – who leapt to Howard's defence – might desire a more bombastic centre forward than Kevin Doyle to lead the line for his team. In fact, the Rapids could use some star power anywhere across the attacking line.

And so Howard might already be playing with an expiry date against his name. At 38 that is perhaps to be expected, but the goalkeeper is doing little on or off the field to hold up his end of the bargain made in signing for Colorado. MLS is well aware of its image and Howard is giving off the wrong one.