They may not be the prettiest team in the Premier League, but West Bromwich Albion have become an astonishingly effective unit under Tony Pulis.

Currently riding high in eighth position, it’s not beyond the realms of possibility that the Baggies could challenge for a place in the Europa League this term.

Their success has been built on a level of physicality and defensive organisation that has been Pulis’ trademark throughout his managerial career. It’s not uncommon for the Welsh boss to send out a four-man backline composed entirely of centre-backs.

Thrills and spills are far from guaranteed, but you can set your watch by their consistency and no team relishes the prospect of a trip to the Hawthorns these days, knowing full well that they’ll be in for a rugged and exhausting encounter, win or lose. 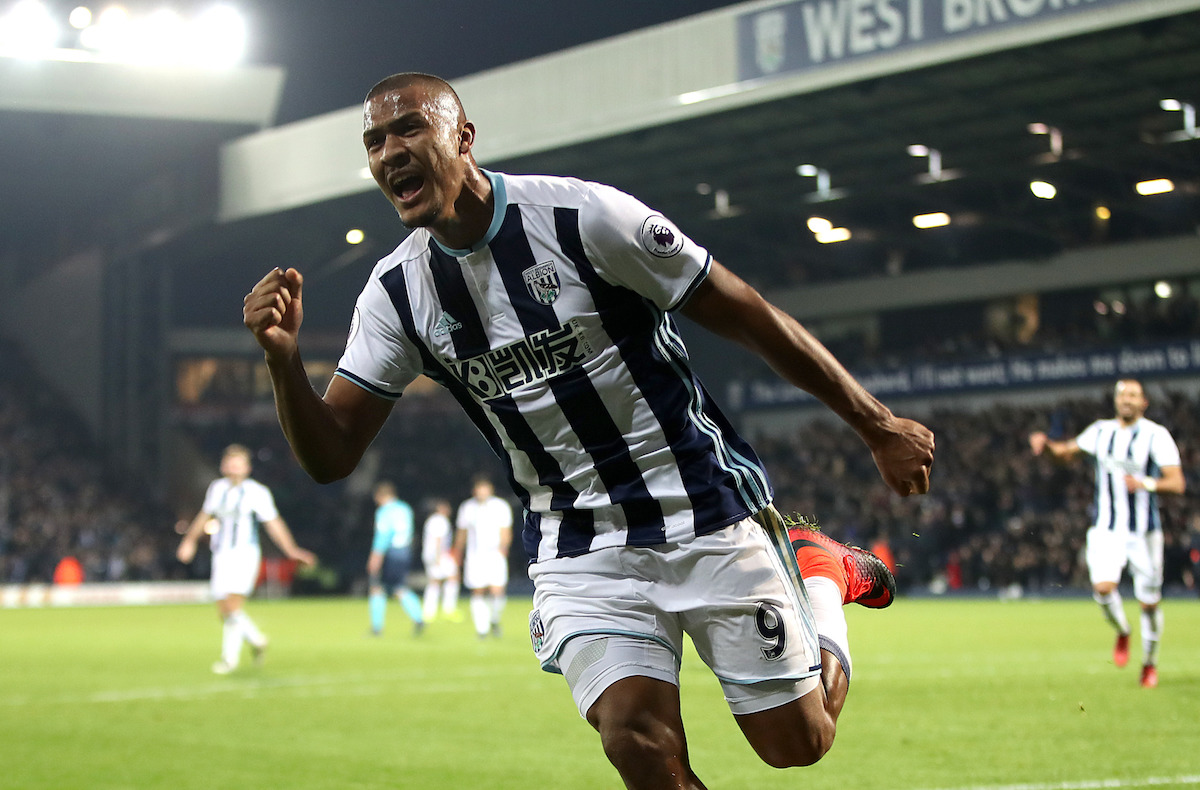 And it would be unfair to suggest that West Brom are deficient in any way when it comes to putting the ball in the net. Of all the teams below them in the table, only Bournemouth (32) can better their record of 30 league goals in 22 games this term.

But a bit of help up front certainly wouldn’t go amiss. Salomon Rondon is the West Midlands side’s highest scorer this season with seven league goals in 22 outings – a rate of less than one in every three games.

So, with that in mind, we’ve identified three strikers who West Brom could try to sign before the January transfer window closes next week. 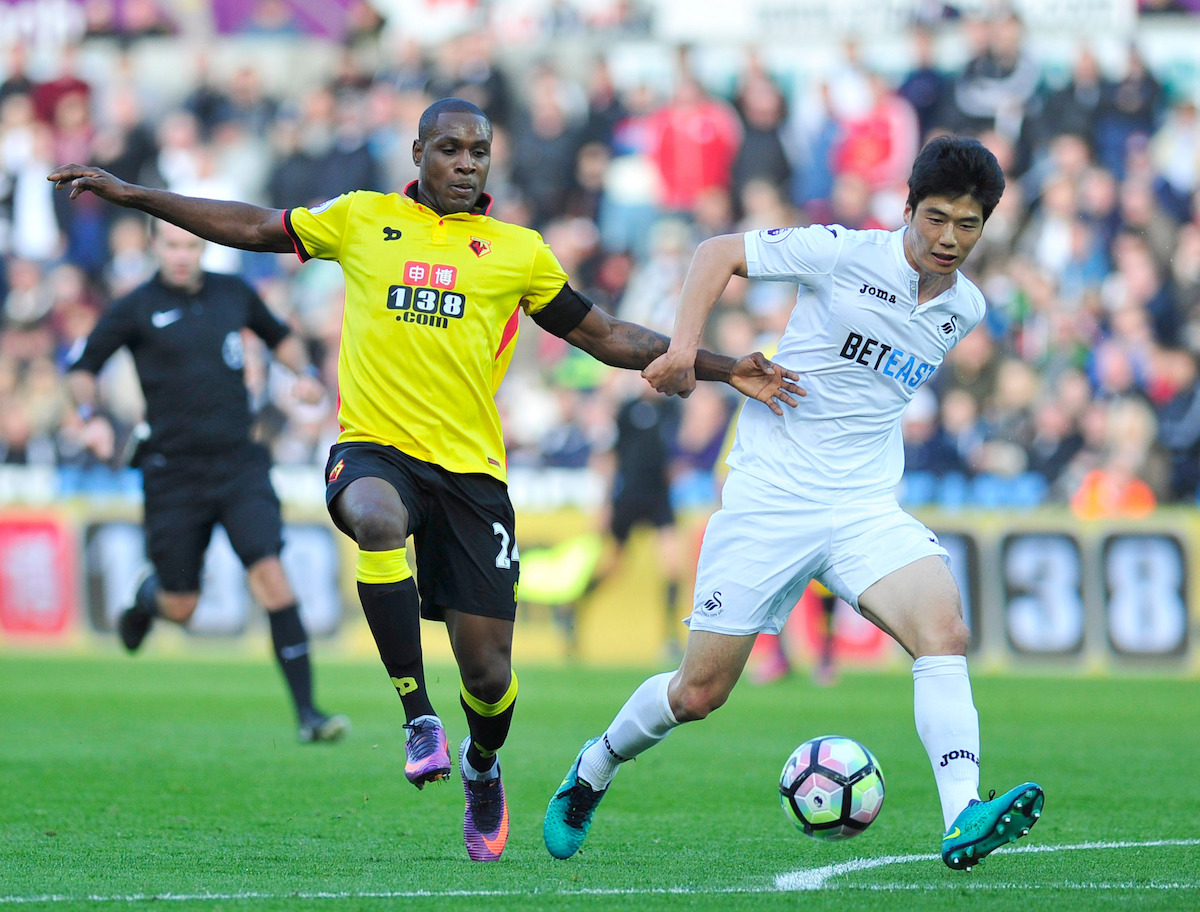 After bagging an impressive 15 goals for the newly promoted Hornets last season, interest in Nigerian striker Odion Ighalo was high over the summer.

Watford reportedly turned down a £38million bid from the Chinese Super League for the 27-year-old, while West Brom were thought to be one of the sides closer to home looking to swoop for the prolific marksman.

But this season has been less kind to Ighalo, with the former Udinese man finding the net just three times and registering one assist in 1445 minutes of action to date. Watford may well wish they’d taken the Chinese money now.

And with the Hornets on the verge of completing a move for AC Milan forward M’Baye Niang, the door could be open for a possible move away from Vicarage Road from Ighalo.

From the player’s perspective, a move to the Hawthorns could present the perfect opportunity for a new start, a chance to rediscover the form that led to rumours that Manchester United would try to sign him a year ago. Plus, it wouldn’t be beyond West Brom’s means to offer an increase on his current wage – believed to be around £35,000 per week – in order to sweeten the pot.

With the way his form has dropped off, Ighalo’s value will have followed suit. Where Watford were resisting bids in excess of £30million in the summer, they might now be grateful to receive an offer approaching the £20million mark. 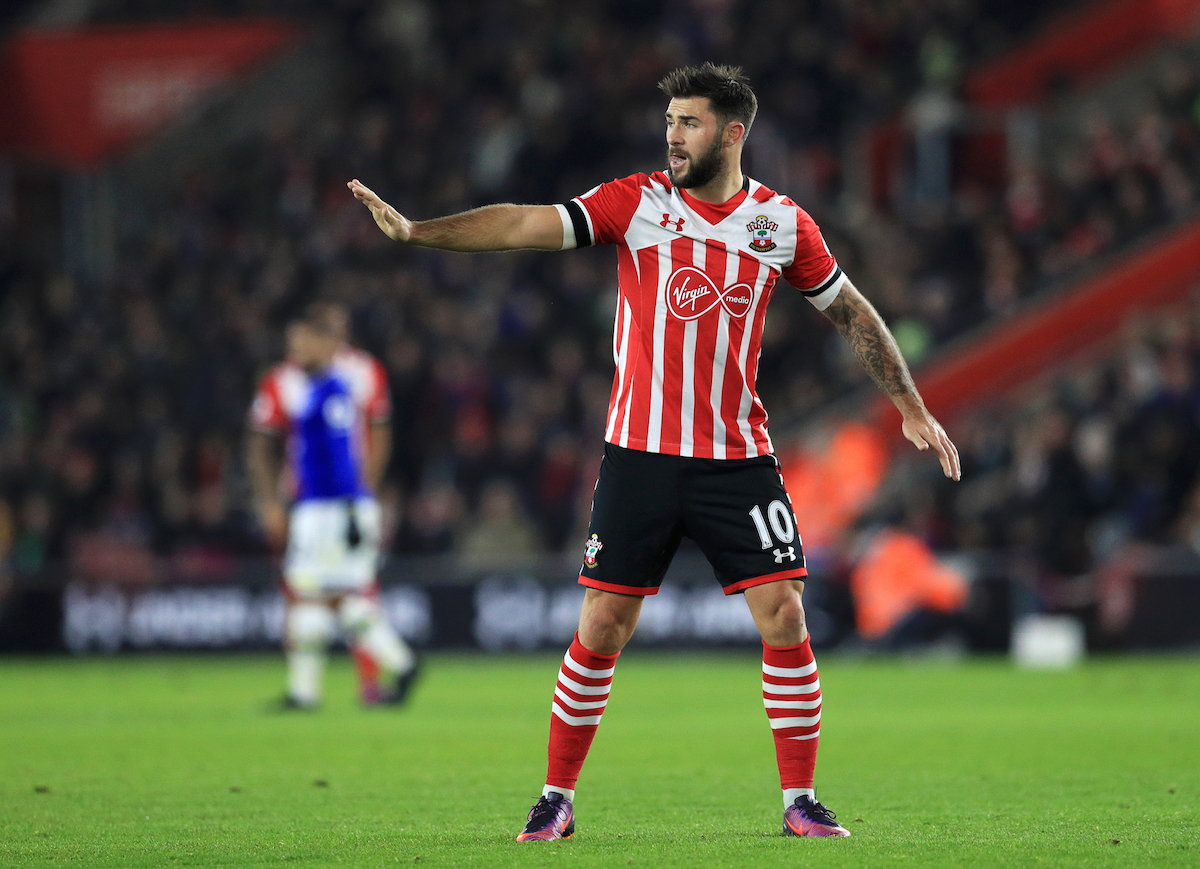 Out with a shoulder injury since November, Charlie Austin is due to return to first-team action next month.

But the former Queens Park Rangers striker may find that Southampton have moved on without him, with Jay Rodriguez finally starting to rediscover his best form after missing most of the last two seasons through injury, while Shane Long has bagged two goals in his last three games.

Austin in a proven goal-scorer at Premier League level, and his classic English style of forward play would be right at home within Pulis’ West Brom system.

In his 12 Premier League appearances before falling to injury in a Europa League tie this term, the 27-year-old managed a thoroughly impressive return of six goals, and has hit the back of the net nine times in 1135 all-competitions minutes.

Though not the most mobile centre-forward, Austin in powerful in the air and a composed finisher with either foot. At his best when operating in a front two, Austin tends to contribute little to his team’s build-up play but comes alive within the penalty area.

Having only been at St. Mary’s for a year, the Baggies would likely have to offer four or five times the £4million figure that the Saints paid QPR to sign him last January, and his £55,000 per week wages would make him a top earner at the Hawthorns.

But you can’t put a price of quality, and the goals Austin would offer West Brom could prove priceless in their saunter into the top half of the table. 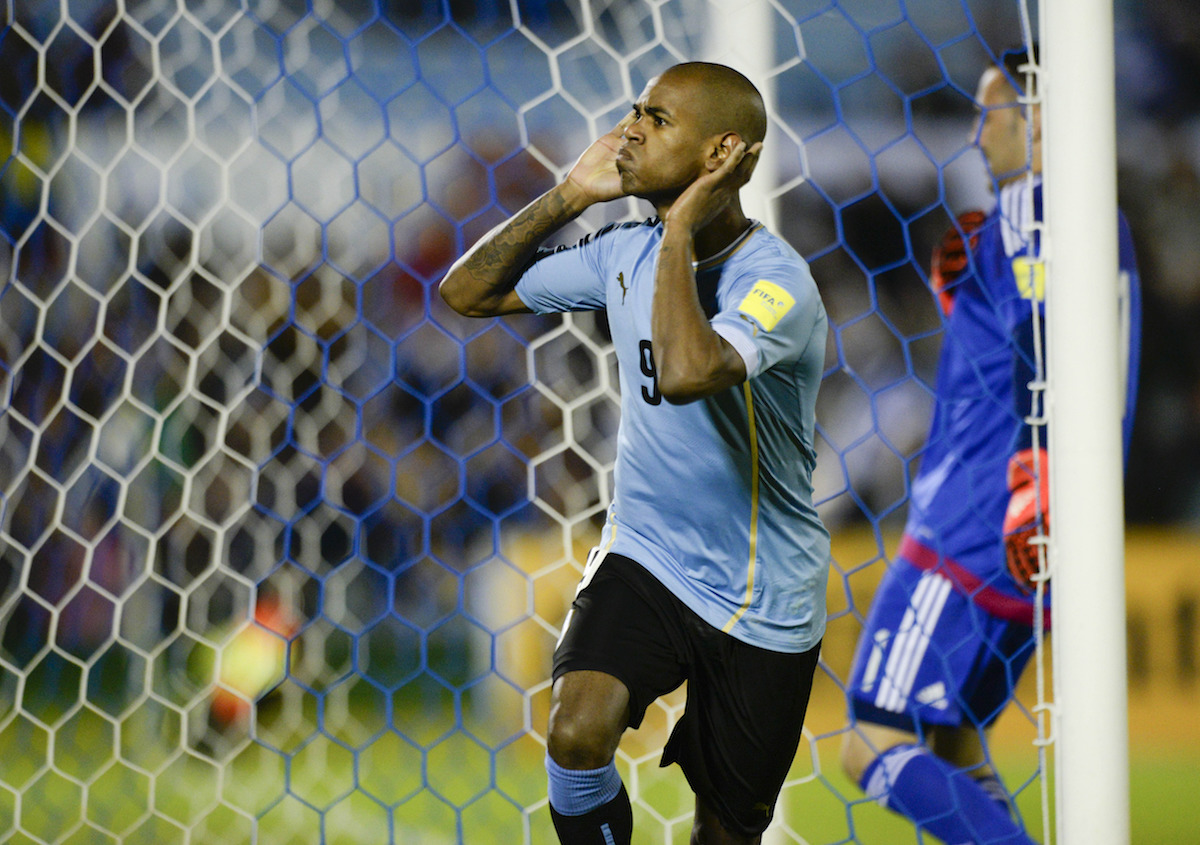 Rolan moved to France from his homeland three years ago and has scored 28 goals in 108 Ligue 1 appearances for Les Girondins. That’s hardly a prolific return, but, at 23, he is still developing and is growing into a more well-rounded and dynamic forward this season, scoring five times in 1313 minutes for the mid-table Ligue 1 side.

Stylistically, Rolan is reminiscent of fellow South American and former Porto and Atletico Madrid marksman Jackson Martinez. Athletic and agile, he is able to find the target from a greater range of angles than most of his peers.

Briefly linked with Manchester United last summer, Rolan is also believed to have been scouted by Bayern Munich —  hinting at the potential of the young forward.

Rolan would represent a cheaper option than either Ighalo or Austin, with Bordeaux likely to strongly consider selling should a bid in the £12-15million range be lodged.

And the player himself would surely relish the chance to test himself in the Premier League, while West Brom would have no issue improving upon his estimated £28,000 per week wages.

Keep up to date with the latest transfer news with Transfer Live!