As most of Europe's top leagues edge towards the halfway point in the 2020/21 season, we're taking a lot at some of the surprise relegation candidates from across the Premier League, Serie A, La Liga, the Bundesliga, Ligue 1, the Eredivisie and the Primeira Liga. Some of these teams might well be sat in the relegation zone as things stand, while others will be hovering a little too close to the drop zone for comfort. 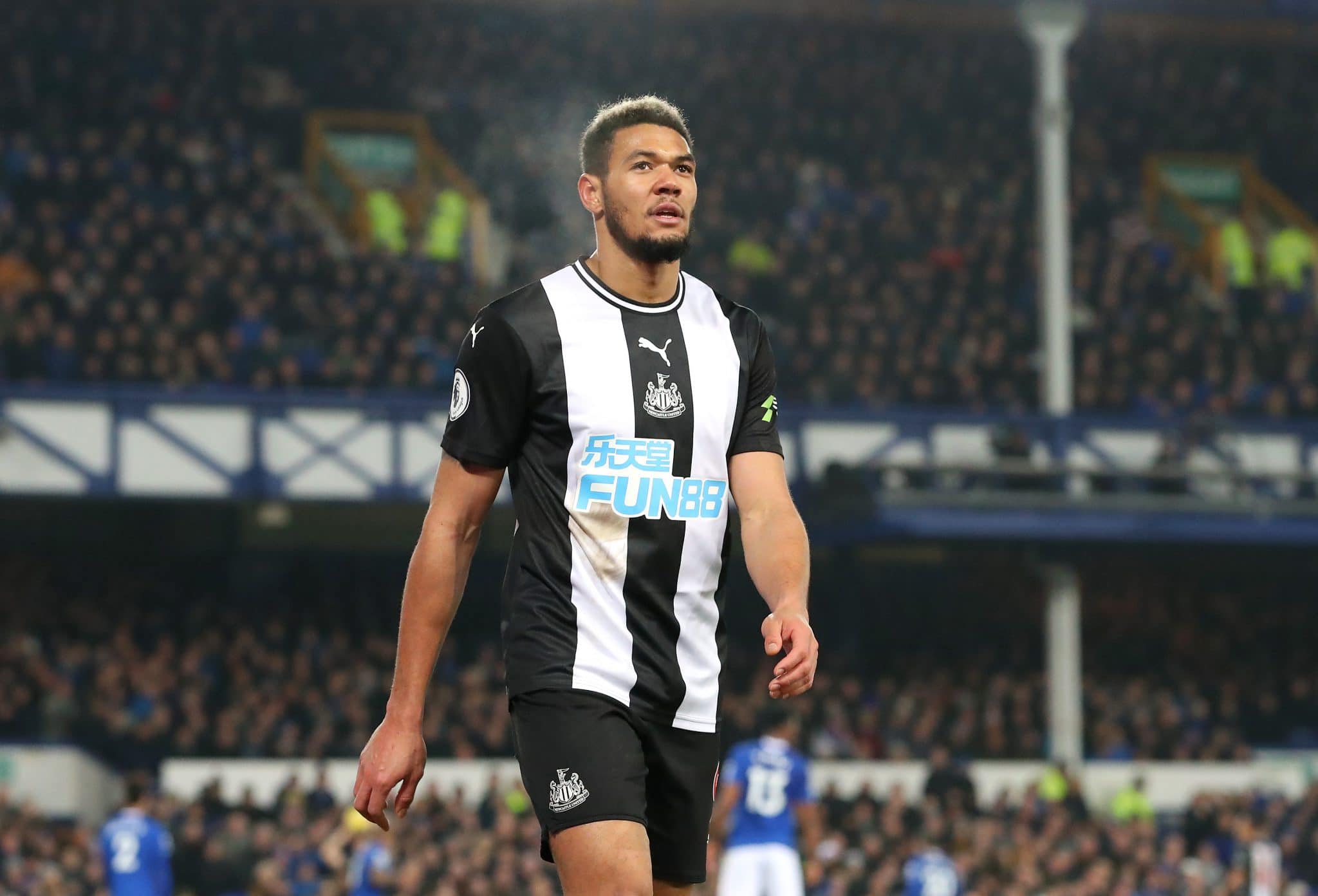 Newcastle: Steve Bruce's side have flattered to deceive this season. Despite a couple of decent results, Newcastle have lacked goals and style this season and currently find themselves sitting 7pts above the relegation zone in 15th spot. The Magpie's current run of form has their fans worried and the club are now one of the favourites to get relegated.

Brighton: Brighton have played with style and attacking intent this season and the club consistently ranks highly in the xG table. However, the results have simply not been produced so far and the Seagulls now find themselves two positions above the drop zone with just a 5pts cushion keeping them above third from bottom Fulham.

Burnley: It was well noted that Burnley spent the least amount of money in the Premier League this summer and the effects of their frugalness have shown in the league. Burnley sit just one place and 4pts above the bottom three and look set for a relegation battle. 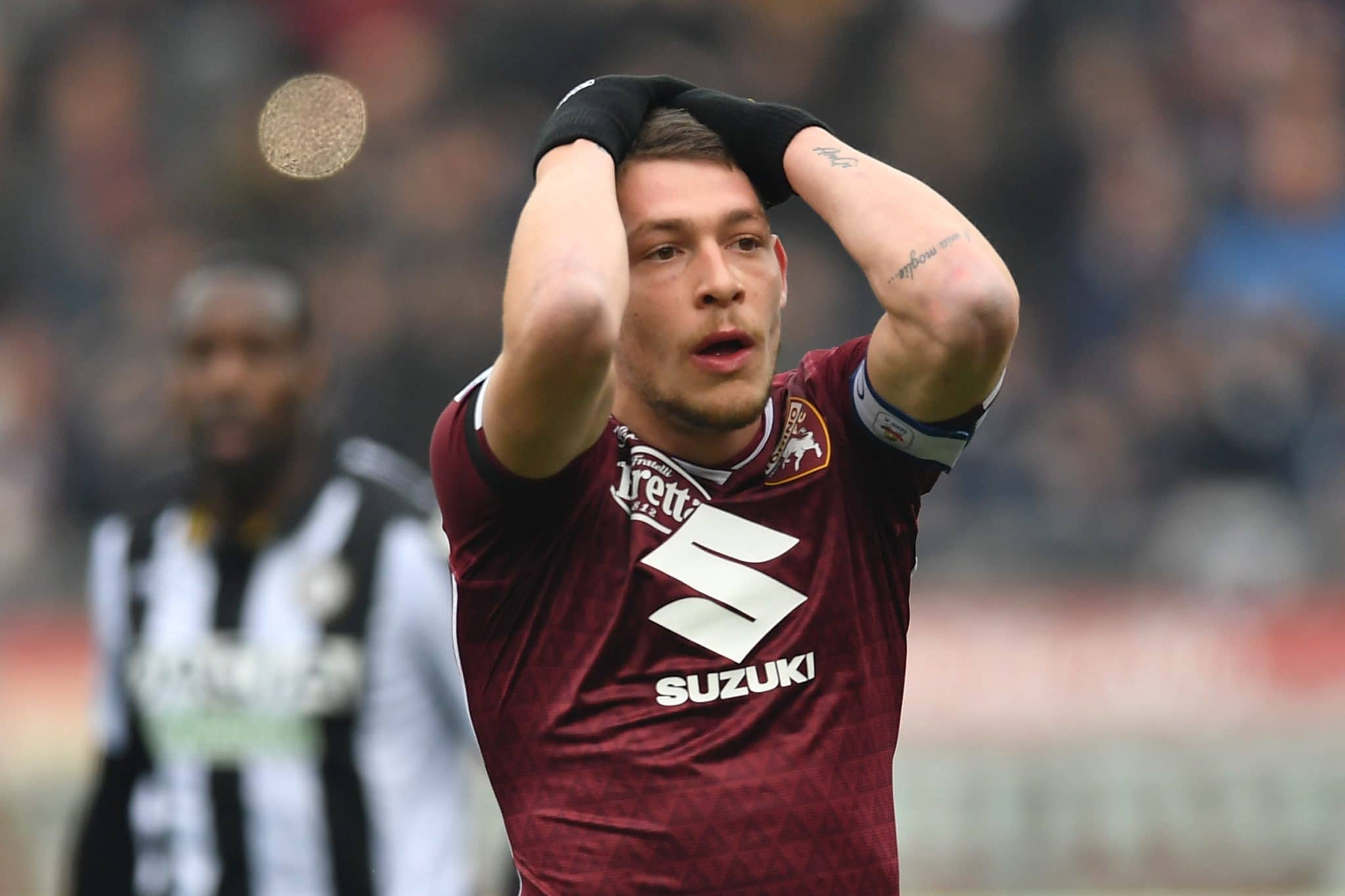 Parma: For a side that comfortably finished in mid-table last season, Parma have really struggled for results in 2020/21. The three-times Coppa Italia winners sit second from bottom as things stand and have the worse attack in the division, with just 14 goals scored in their 18 league games.

Torino: It seems that Torino haven't learned from last season and now look set for yet another relegation battle. Torino finished two places above the drop zone last season and despite their ranks being packed with international players and stars such. as Belotti, Baselli and Rodriguez. the club simply aren't producing the results. Torino have only managed to win two of their opening 18 league games this season.

Udinese: Despite finishing in mid-table last season and being renowned for their ability to scout and produce high-quality young players, Udinese and in danger of being dragged into a relegation battle this season, especially if their current form is anything to go by. 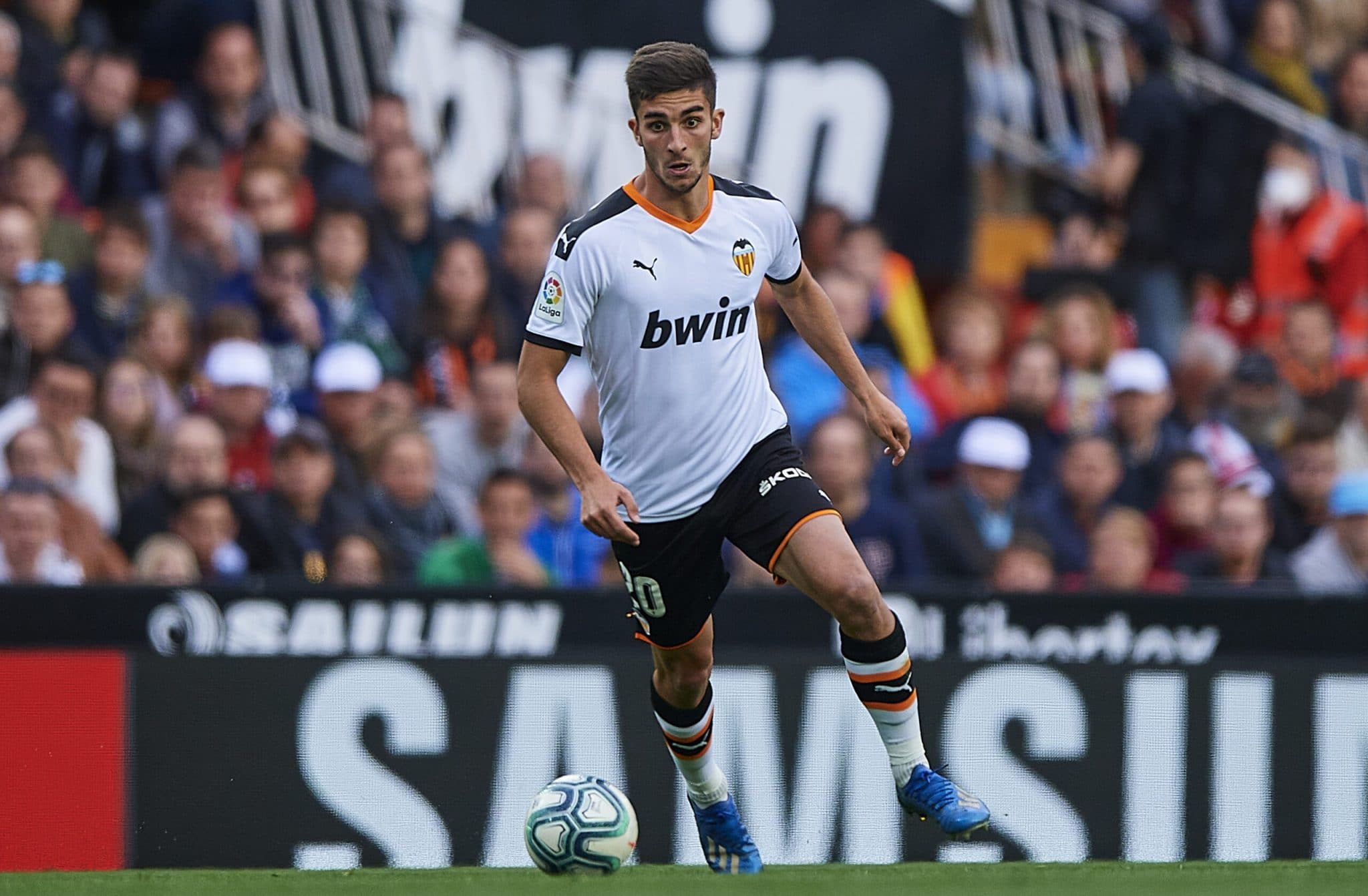 Valencia: The Bats just missed out on the European places last season but lost a number of key players due to financial difficulties within the club and this season they currently sit 3pts above the drop zone. Mismanagement could lad this club to disaster if things don't get sorted out soon.

Valladolid: Ever since the 1980s, Real Valladolid have been a La Liga you club, earning promotion and getting relegated from the top-flight of Spanish football on a regular basis. The club finished 13th last time out but now find themselves one position and 2pts above the bottom three.

Osasuna: Despite finishing comfortably in mid-table last season, Osasuna are struggling for goals, points and wins this time around. Currently, Osasuna occupy one of the relegation places and their winless run suggests that they will have to battle hard against the dreaded drop this season. 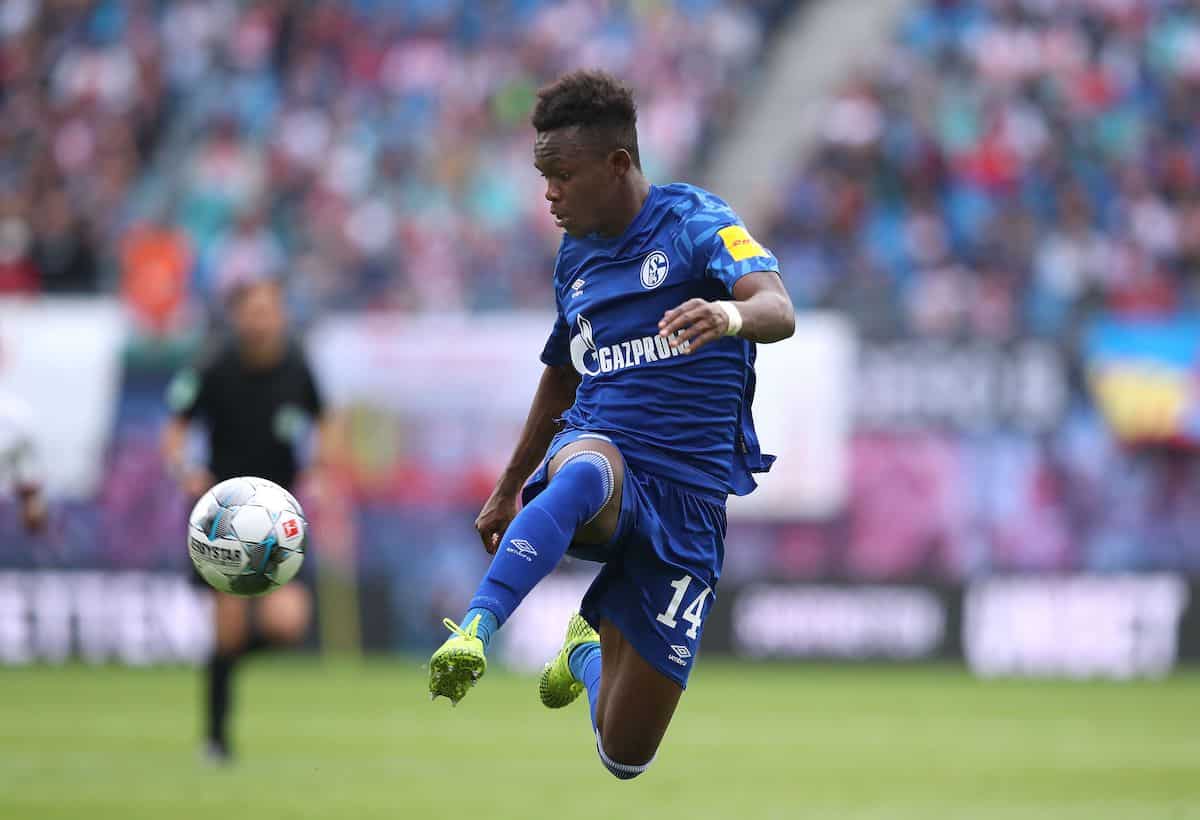 Schalke: One of the most successful clubs in German football are at risk of losing their top-flight status this season, as Schalke sit in last place after 16 games. The club have scored the second-lowest amount of goals this season and with 42 goals conceded, they easily have the worst defensive record.

Hoffenheim: Europa League qualifiers, Hoffenheim find themselves in surprising trouble this season as they sit 14th in the Bundesliga just 4pts above the relegation places.

Hertha Berlin: A lot has been expected of Hertha Berlin in recent seasons, but the club has only managed to deliver mid-table finishes. However, 2020/21 has proven even more disappointing and the club's current form suggests they will slip lower than their current positioning of 13th before the season comes to a close. 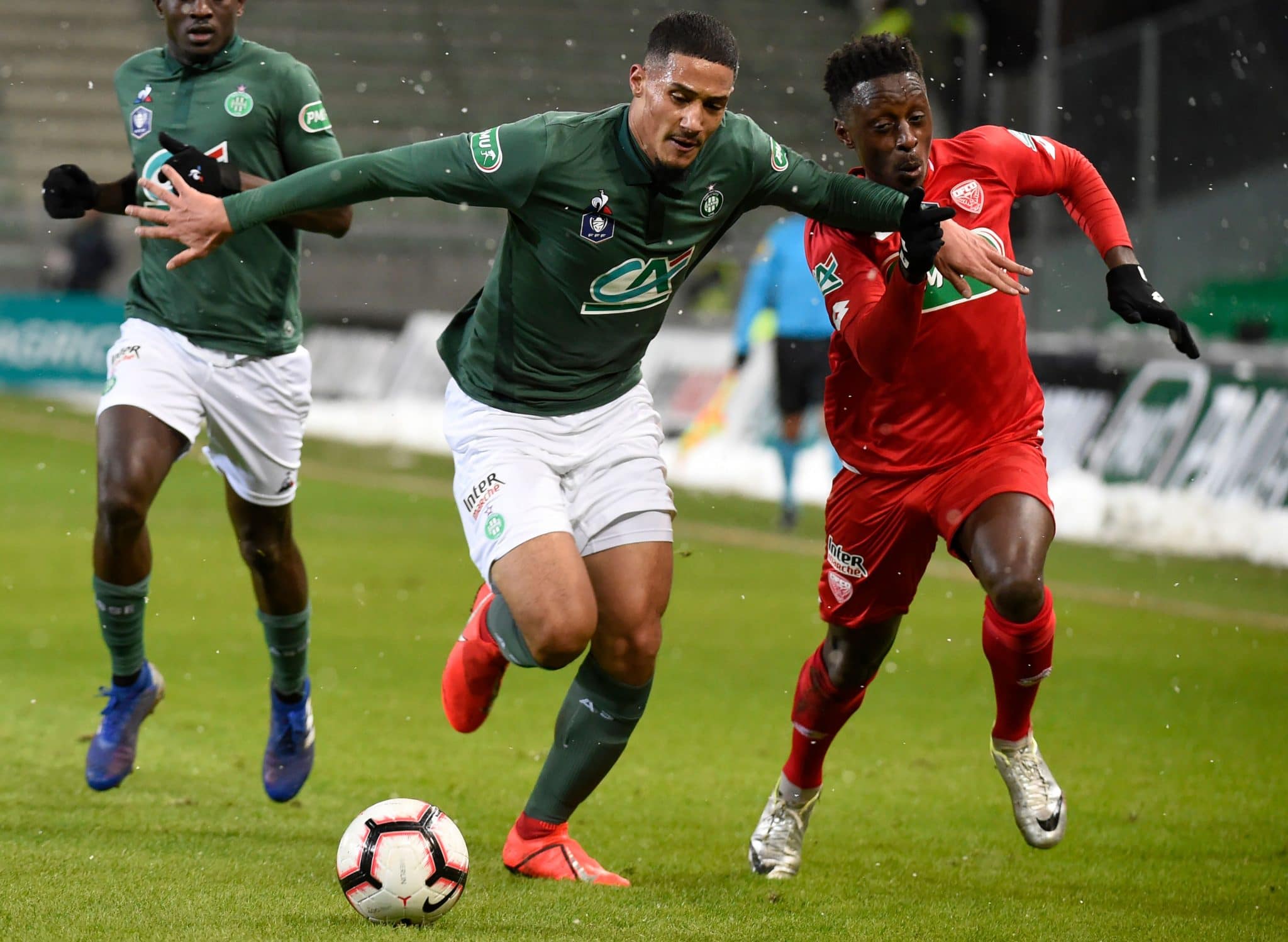 Saint-Etienne: Ligue 1 was brought to a premature close last season and Saint-Etienne are one of the teams that will be pleased it did. After 28 games Saint-Etienne were left sitting fourth from bottom in Ligue 1 before the campaign was cut short and now they find themselves a little too close to the relegation place for comfort.

Nantes: After claiming a mid-table finish last season, Nantes would have been hoping to push on in 2020/21 but instead the club sit one place above the bottom three with just a 3pts cushion to rest upon.

Nice: While Nice aren't in any immediate danger, their form makes them one of the candidates for a shock relegation in Ligue 1. Nice have 23pts on the board and sit in 14th spot but have been slipping down the table at a regular pace and could get dragged into a survival battle. 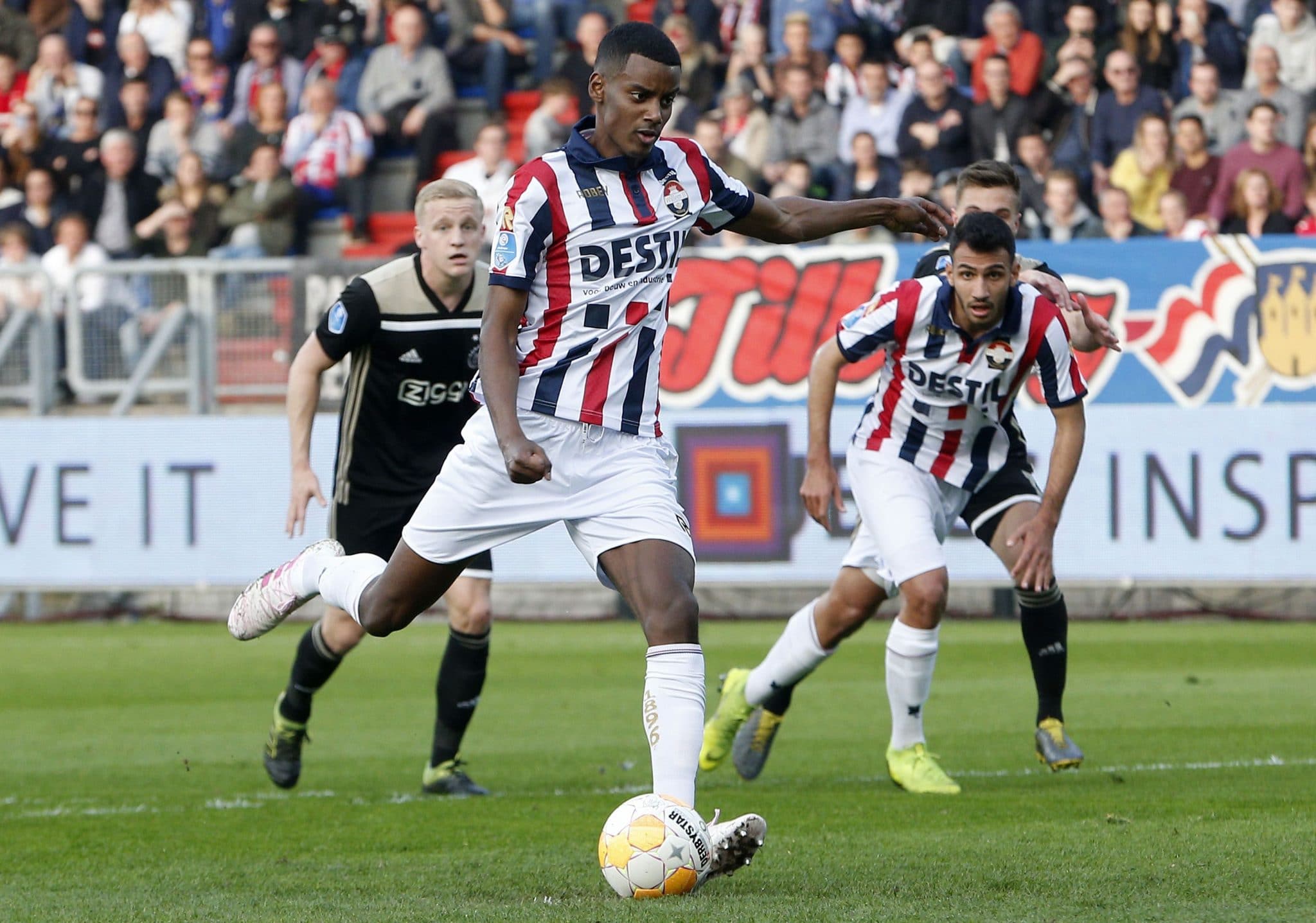 Willem II: By far the most disappointing side in the Eredivisie this season, Willem II claimed an impressive top-five finish in 2019/20, qualifying for the Europa League, but they now find themselves sitting in the bottom three after 17 games, picking up just two wins.

VVV: The 2019/20 season was cut short, but VVV sat in mid-table when that decision was made and never really looked like going down. However, this season has proven much tougher for the Venlo based club and they are only 6pts above the bottom three heading into the second half of the campaign.

Den Haag: This is one of the lucky clubs of last season as they were sat second from bottom when the season was cut short. Clearly, Den Haag haven't learned their lesson as they once again find themselves in second to last place. 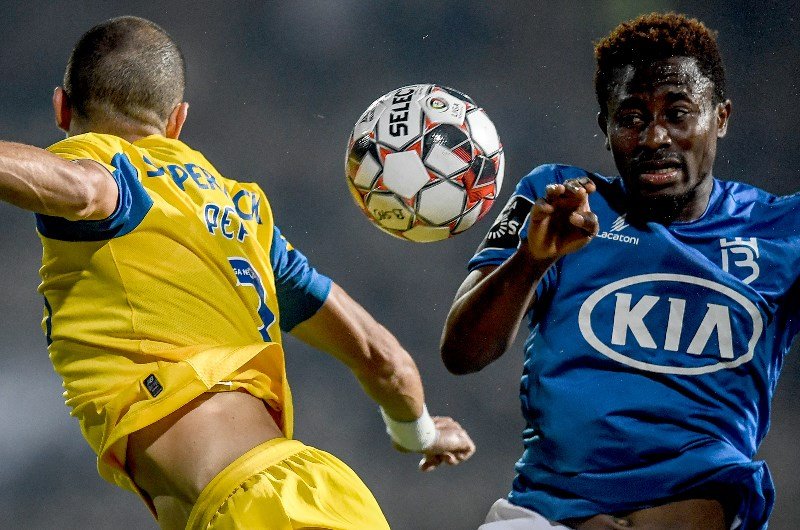 Famalicao: As the surprise package of last season, much was expected of Famalicao in 2020/21. However, the club has failed to deliver to the same standard as last season and as a result, they have dropped from sixth place all the way down to 13. Wins have been hard to come by, but the club should have enough to stay in the division.

Belenenses: This club has qualified for European football in recent seasons but they did struggle last time out and their poor form has continued in the new season. Belenenses sit second from bottom, just a point above last place.

Boavista: Despite claiming a mid-table finish, Boavista look set for a relegation battle as they find themselves bottom of the Primeira Liga. This club has battled against relegation before, but this time the club's 7-year run in the top-flight looks like it will come to an end.