If you’re a fan of the Football Manager game series then having to play matches in consecutive days won’t be foreign to you. In the real world, however, it is almost unheard of. Yet, next month, Liverpool face this very dilemma.

Their Carabao Cup quarter-final clash with Aston Villa is to be played on December 17 while their Club World Cup semi-final is scheduled for December 18, in Qatar. The Reds confirmed the clash with the Villans would not be moved to a later date.

“Liverpool Football Club can confirm our Carabao Cup quarter-final tie at Aston Villa will take place on Tuesday December 17, 2019,” the club said in a statement.

“As a result, we will be utilising two playing squads simultaneously, with one squad participating in the FIFA Club World Cup in Qatar and another in the Carabao Cup.

“The club would like to take this opportunity to underline that while this is not an ideal scenario, it is an outcome which was arrived at with the best interests of the competition, our fellow clubs and ourselves as the sole motivating factor.

“We would like to thank the EFL for their efforts to accommodate us and we can confirm alternative dates were discussed, but ultimately none were considered suitable without compromising the scheduling of the competition itself or placing an undue strain on our playing staff.”

Jürgen Klopp is expected to take the first-team to Qatar, with Liverpool looking to claim their first-ever Club World Cup, while assistant coach Pep Lijnders is the favourite to manage the second-team at Villa Park.

Alisson voiced his frustration at the scheduling after the win over Genk: “It's ridiculous. Football here is so organised and then things like this happen. No one likes this because it’s going to be difficult. Klopp has already said we’re going to play two different teams. This is not ideal for us.

“We want to give our best and it helps when we have an organised schedule but it’s what we have. If I was playing in the Carabao Cup I would be very frustrated because it’s an opportunity for players who are not having much playing time, so this situation bothers us in the dressing room, for sure. We want to give it all in all competitions.”

Talk has turned to how the Reds will juggle these two games in terms of team selection. At the start of the season, debate centred around whether or not Liverpool had the squad depth to handle going far in the Champions League as well as competing for the title after deciding not to make any additions during the summer. That question still lingers and there won’t be a definitive answer until the end of the season. 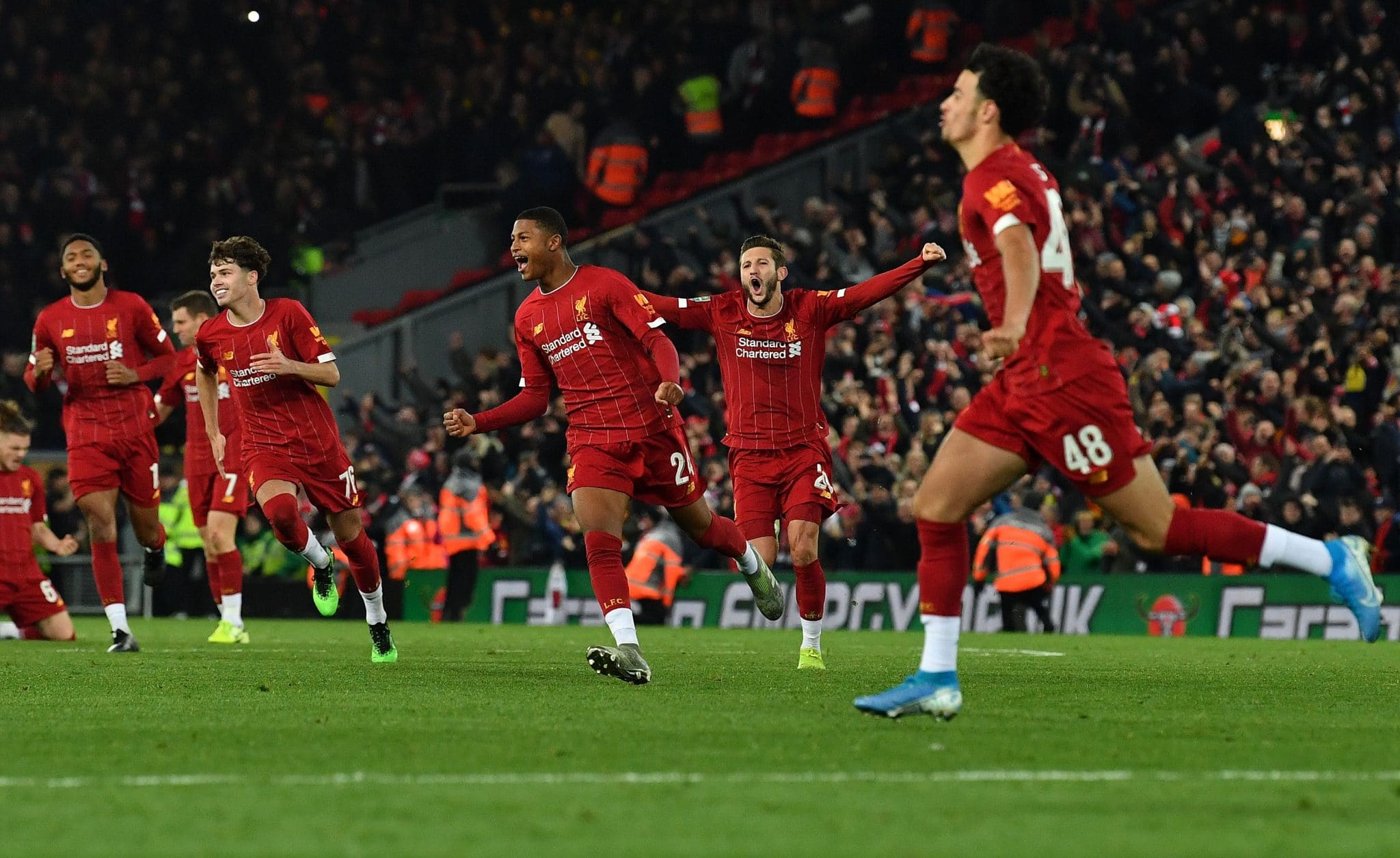 But, without meaning to sound disrespectful, the Club World Cup and the Carabao Cup aren’t either of those competitions. The bar is lower and the current squad is more than capable of navigating both matches.

The simple solution would be to take the first-team to Qatar and leave the kids behind to face Aston Villa. It makes the most sense and gives the players who helped the Reds reach this stage the chance to impress again.

However, the smartest solution might well be to mix and match. In all honesty, Liverpool should be able to beat any team they face off against in the semi-final of the Club World Cup. Even if Klopp picks his best XI, there are still a host of players who miss out.

The likes of Alex Oxlade-Chamberlain, Naby Keïta, Joe Gomez, Adam Lallana, James Milner, Xherdan Shaqiri and Divock Origi don't make that cut right now.  They could all, in theory, stay in the UK for the trip to the Midlands before flying to Qatar for the final.

Klopp could name his tried-and-tested side with Liverpool's starting XI against Villa made up of those seven players, plus Caoimhín Kelleher, Harvey Elliott, Sepp van den Berg and Ki Jana Hoever.

If Klopp wanted a stronger squad in Qatar then he can pinch one or two from that XI and Lijnders would be able to give opportunities to Curtis Jones and Rhian Brewster. Of course, this plan is only a success if Liverpool are able to beat their semi-final opponent and progress to the final.

In truth, this is an inconvenience but it's also an opportunity. It's a chance for various members of the squad to get first-team minutes under their belt while potentially carving out a role for themselves in the squad.