It might be the right time to let the unthinkable happen.

Lionel Messi is arguably the best player ever.

He’s the only man to win five Ballons d’Or, and has an incredible record with Barcelona, winning eight La Ligas and four Champions Leagues.

The Argentinian has been at Barcelona since arriving as a youth player in 2001, but 16 years later, the time may be right for the two parties to go their separate ways.

Messi is a long-term Manchester City transfer target – although to be fair, anyone who could buy him would do – and they are not adverse to bringing in people involved in Barcelona’s success –Pep Guardiola, Txixi Bergiristain, Ferran Soriano and Rodolfo Borrell were all involved with the Catalan club before joining the non-playing staff at the Etihad.

Messi's potential move to the Etihad was a topic of discussion on Football Whispers TV episode five when Spanish football expert Graham Hunter gave his thoughts on the subject.

And as Khaldoon Al Mubarak tries to replicate the Catalan club’s success in Manchester, signing Messi would really be the next step. 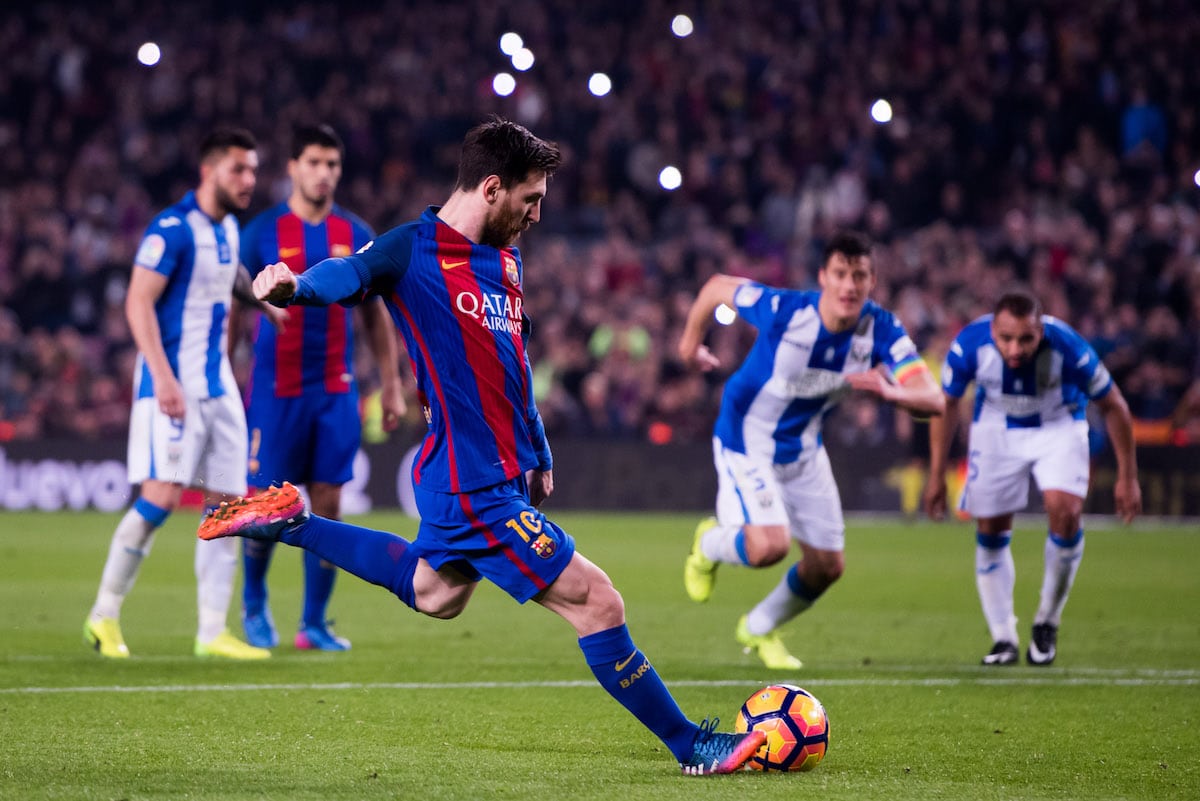 Why should Barcelona sell?

Is Messi the best player in the world? He’s definitely up there – the forward is top scorer in La Liga this season and although he didn’t win the Ballon d’Or last year, he’s outperforming Cristiano Ronaldo, whose age is arguably catching up with him.

But Messi is 29 – and he only has to look at Ronaldo, who at 32, is still a great player, but not the player he once was, with his body not letting him do what it used to be capable of.

There’s no point denying that he won’t go on forever, and while he did score the winner against Atlético Madrid at the weekend, perhaps there are signs already that the Argentinian is not quite what he once was.

His performance against Paris Saint-Germain was widely criticised, with French newspaper giving him a rating of two out of 10 after the 4-0 defeat.

And on BT Sport, pundits Rio Ferdinand and Steven Gerrard ripped into Messi after the game.

Ferdinand said: “All night he was sloppy. He looked dejected and bereft of his ideas.”

Gerrard also put the boot in, adding: “He showed zero effort. No reaction all night.” 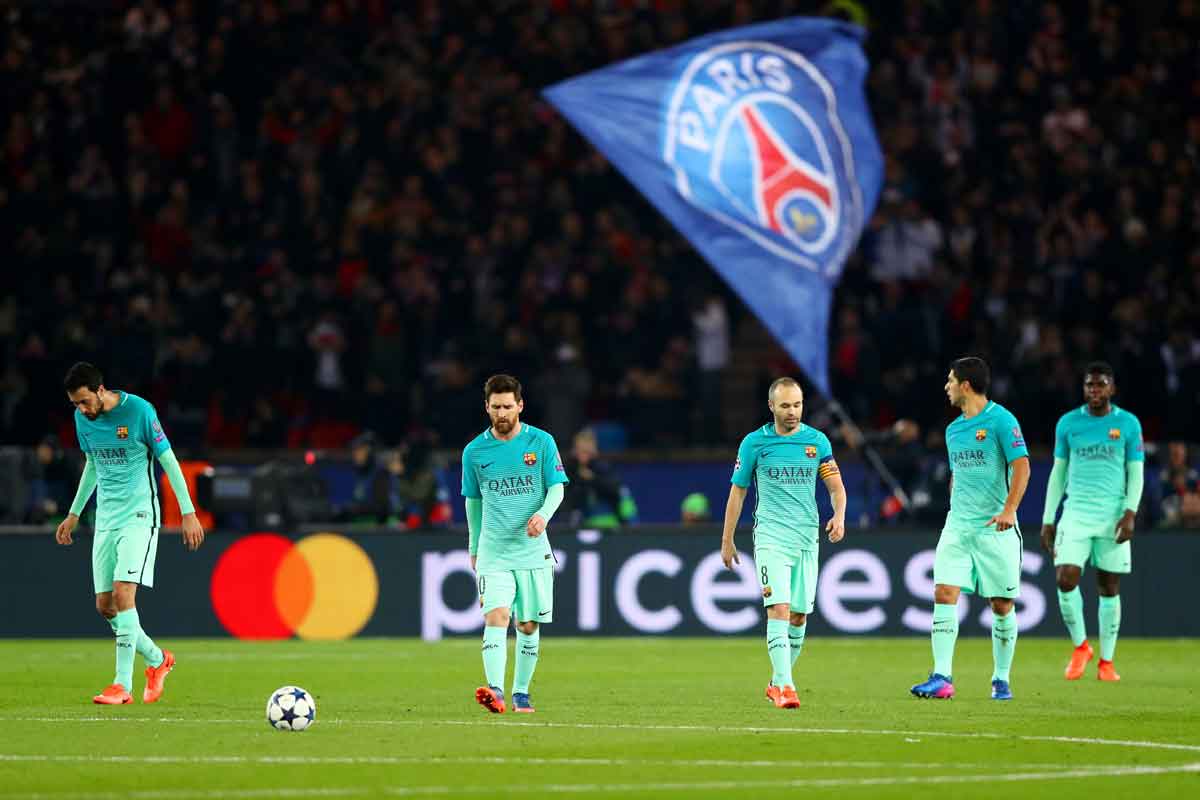 And the criticism clearly got to Messi, who refused to celebrate after scoring the winner against Leganés the following weekend.

But it may not be just the criticism that’s getting to him.

The two parties have met on a number of occasions, but have failed to reach an agreement.

And according to Spanish paper AS, there are concerned voices coming out of the Barcelona camp, with some board members worried about the talks taking so long.

There is also a fear that with every passing day, the deal is becoming more and more expensive for the Catalans.

Messi does not appear to want to budge in terms of money, and Barcelona should seriously consider cashing in on him and letting him find the financial package he wants elsewhere.

They will undoubtedly get a world-record fee for someone who is 30 in the summer.

Is it worth keeping Messi when his departure could start a much-needed rejuvenation of the Barça squad?

They don’t want another Andrés Iniesta situation, where Messi is still at the club, playing well but nowhere near his best, but still better than the other options in his position. 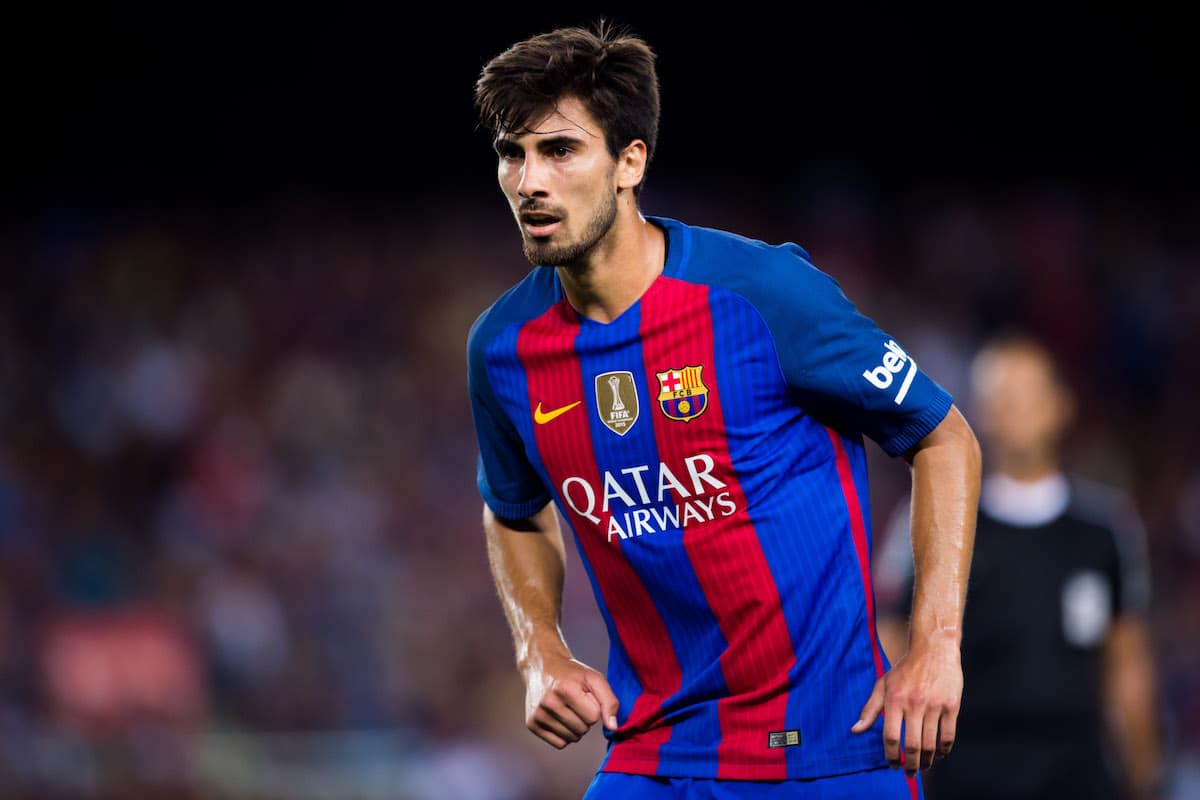 The Catalan giants need to buy big in the summer, after a disastrous recruitment policy in the summer – André Gomes and Paco Álcacer are simply not Barcelona level.

And with Iniesta getting older, the Blaugrana know they need to spend big on midfield

Barcelona always had the best midfield around, but they no longer do, and that is why they are set to crash out of the Champions League at the least 16, and find themselves behind Real Madrid in the title race

Football is a business

Despite what fans would like to believe, football is still a business, even if Barcelona is més que un club.

If Messi goes, they will have the money to bring in who they want, and it could be the start of a new era at the Camp Nou.

Yes, they would have to replace Messi, but surely it is better to do it sooner rather than later.

This way, you lose Messi, but sell him for a record price, rather than wait say three years, get some moments of magic, but let him go for a much-reduced fee.

He will always be a Barcelona legend, but that does not mean the time isn’t right to sell him.

The contract furore overshadows his performances and Messi himself knows he may not stay in Catalonia for ever.

He hasn’t publicly admitted interest in a move to Manchester City, but his love of Pep Guardiola is no secret – the Spaniard made him the best in the world. 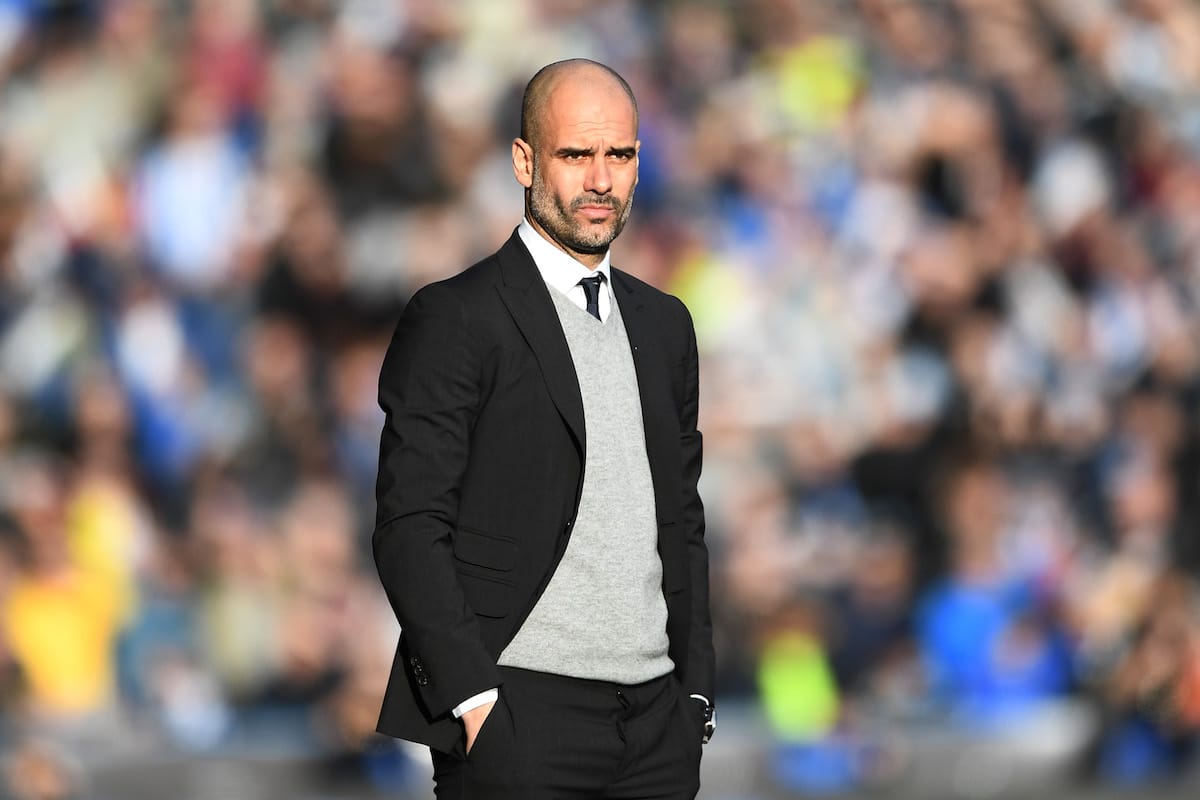 What’s more, he has posted videos of son Mateo learning English on Instagram – it may be a coincidence, or just a hint to the Barcelona board, pay up or I’ll go to England.

And with Argentina boss Edgardo Bauza touting a move to Manchester City, the time for the unthinkable may really be approaching.

“Of course when Leo is happy that helps him give his best performance, morale is crucial for him,” he told AFP.

“A footballer is happy when he is playing and winning, otherwise he is rarely happy.

“At Barcelona, Manchester City or wherever, that’s his decision to take.

Although Messi is one of the best ever, the lack of signing a contract, and the flirtation with Manchester City may just be signs to Barcelona that the time is right to sell the Argentinean.

While sentiment may say you should keep him, for the long-term good of Barcelona, it may just be best to let him go, cash in while you can and build the next legacy.

Keep up to date with the latest from Spain on our La Liga page.