Football has transcended from merely being a game played by average people into a global brand in which a lot of players earn more money in a week than the average person makes in a year. As this transformation took place, style icons began to appear, players that made a name for themselves off the pitch as well as on it. These players became adored trendsetters, models, actors and businessmen. We're taking a look at some of the footballers that became style icons to fans all around the country and even the world. 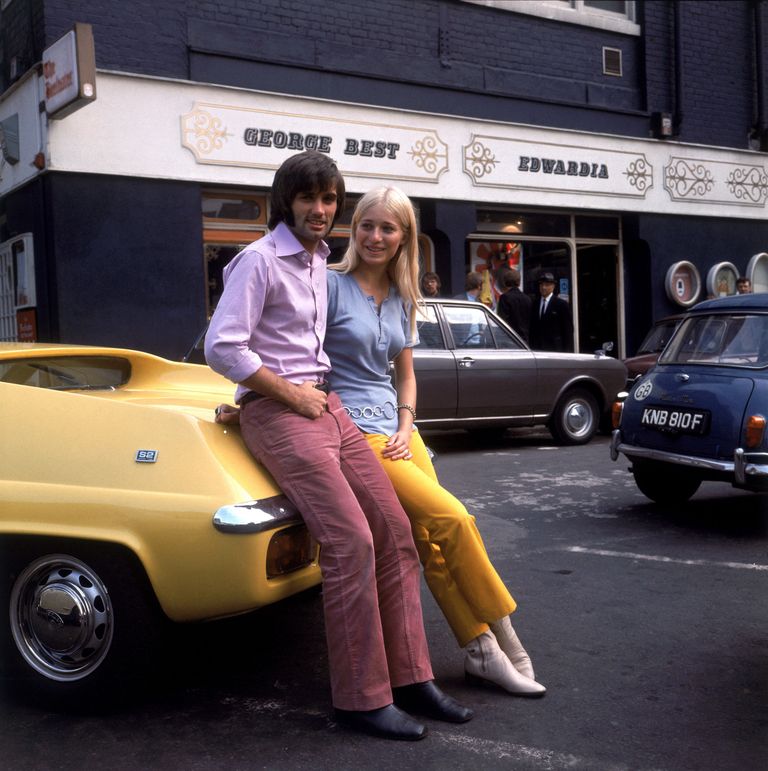 When you think of style icons in football you can only start in one decade and with one man, George Best. Known as ‘The Fifth Beatle', Best lived a rock ‘n' roll lifestyle that certainly had an effect on his football career and in the end, his life. With a Mod-inspired fashion style, Best appealed to men and women outside of football as a heartthrob and party boy. This lifestyle appealed to young men who wanted to play football, party, drive fast cars and date beautiful women, while the ladies loved his bad-boy persona. Stylish on the pitch, Best also modelled and was asked to do endless photoshoots, but he wasn't the only player during this era to enjoy a taste of the good life. England's World Cup-winning captain, Bobby Moore and his wife Tina were asked to model for Vogue shortly after the 1966 final. When Bobby wasn't wearing a formal suit he was often seen donning a turtle neck and flares. 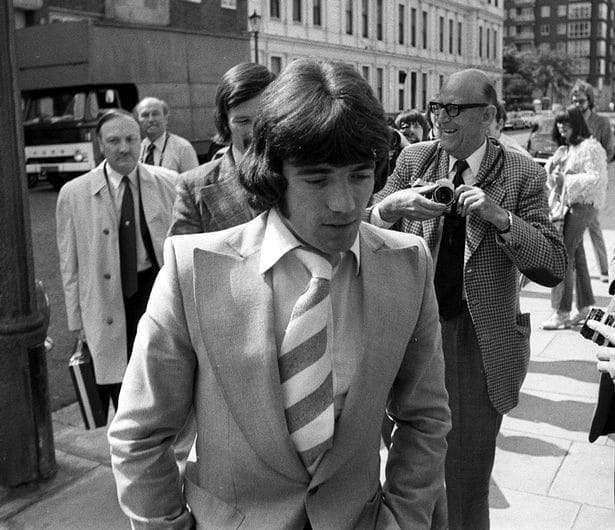 Footballers became very image-conscious during the 1970s, yet somehow the perm became the must-have hairstyle. Liverpool legends, Kevin Keegan and Graeme Souness were amongst two of the trendsetters for this particular hairstyle, which would have been accompanied by a shirt with an oversized collar and the infamous flare trousers. Keegan was the poster-boy for 70s football and 70s style. His name and image were instantly recognisable around Europe and it probably helped that he could play a bit as well. Dubbed ‘the hardest working man in football', Keegan blazed the trail for commercial footballers and was well aware of branding, he even had a hit song in 1979 called ‘Head over Heels'. 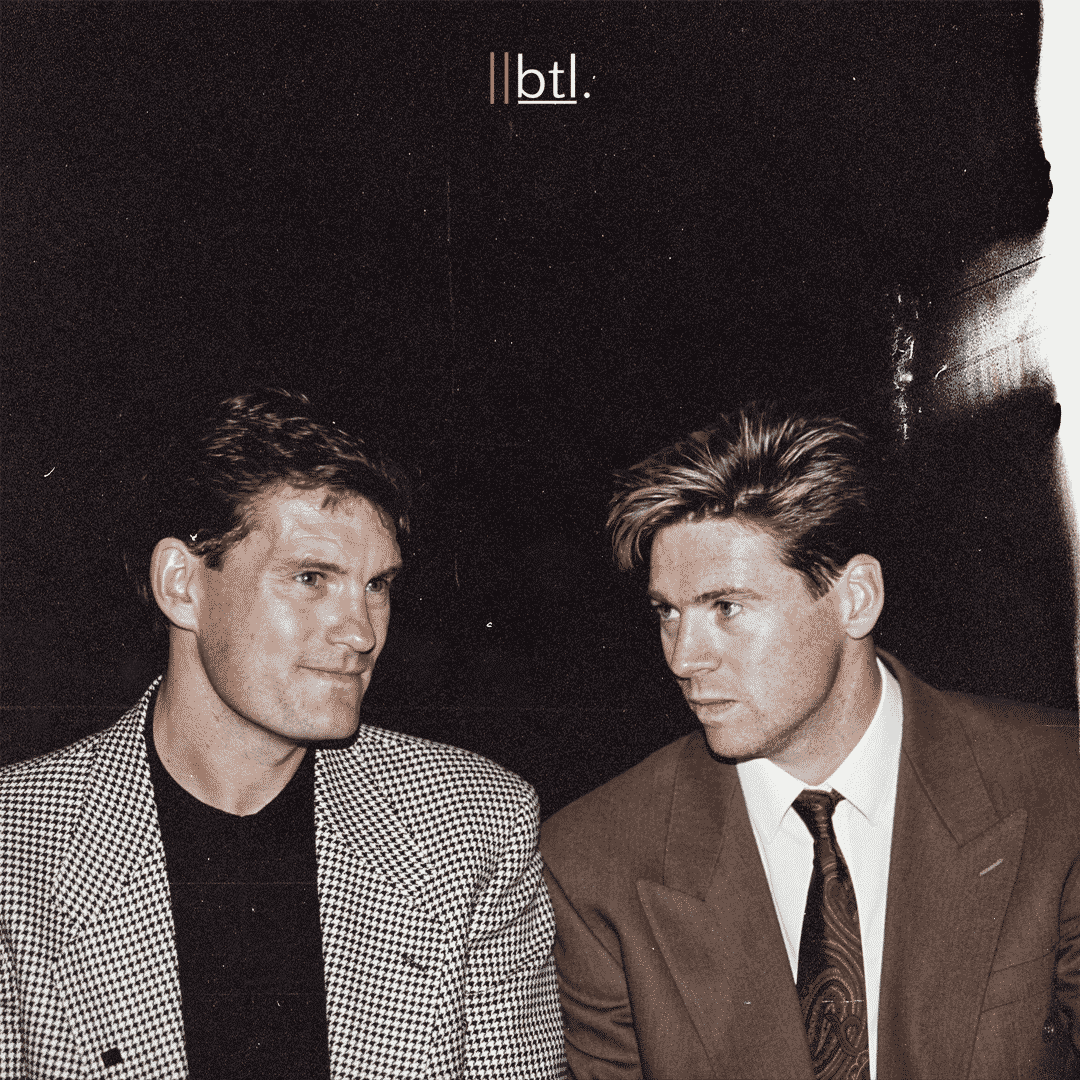 The perm was finally knocked off its perch in the 1980s, but sadly it was replaced by possibly the worst hairstyle of all time, the mullet. Possibly the two biggest exponents of this dreadful hairstyle were the England midfielders Chris Waddle and Glenn Hoddle. You might think that when their names are paired together they sound a little bit like a singing duet, well, they were. As well as being top professional footballers and key members of the England national team, Waddle and Hoddle had a hit song with ‘Diamond Lights', which reached No.12 in 1987, and the dup even performed on Top of the Pops. Their fashion style made them look like extras from Miami Vice but nevertheless, they were huge influencers during the 80s. 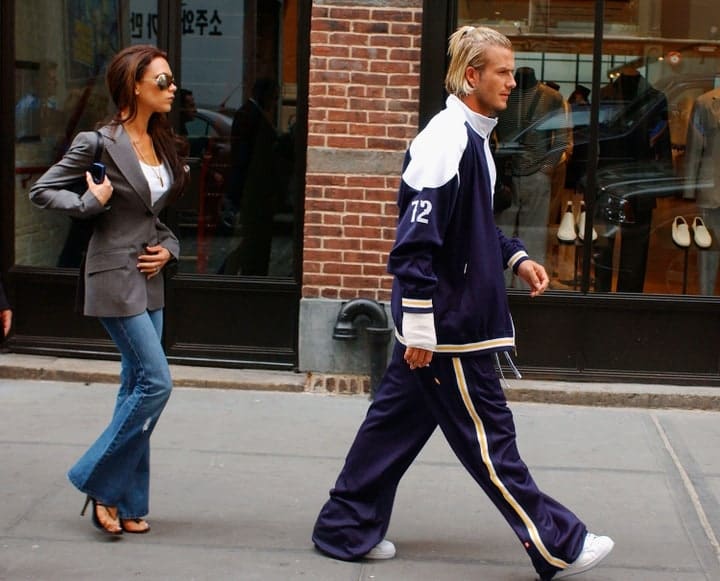 While Britpop ruled the charts during the 1990s, Manchester United midfielder David Beckham was becoming known for his style off the pitch as much as he was for his actual God-given talent with a football. Becks was probably the first footballer to make the move into high-end fashion. Naturally, not everything he touched turned into gold, as that photograph of the fashion-conscious footballer in a sarong proves, but he was the first footballer to make multiple haircuts cool. Footballers on catwalks weren't such a strange thing to see in the 1990s, as was proven when Tottenham star David Ginola modelled for Cerruti. Not all footballers got it right in this era though. Liverpool's ‘Spice Boys' donned white Armani suits on FA Cup final day in 1996 and this terrible choice of clothing only spurred their opponents Man Utd on to victory, with Alex Ferguson stating that when he saw those suits he knew his team were going to win. Last but not least we have Freddie Ljungberg. The former Arsenal midfielder's first modelling job was for Calvin Klein and there aren't many professional models that can say that.

The 2000s and Onwards: Business Time 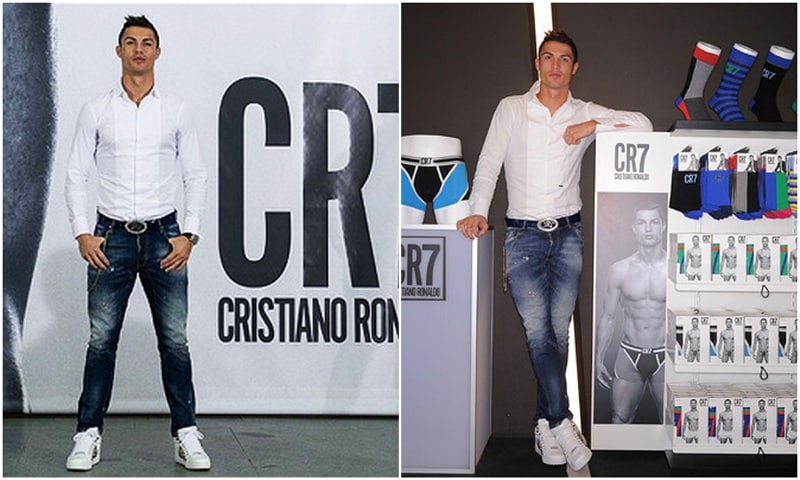 Beckham has never lost his hold on the fashion industry but nowadays his a successful businessman who owns the MLS football team, Inter Miami. There can be no doubt that Beckham set the standard for the modern football style icons, and continues to do so. These days you have the likes of Dele Alli collecting designer trainers and sporting the smart casual look, while Arsenal defender Hector Bellerin mixes different looks to come up with his own, unique style that makes him stand out from the rest. You still see Jamie Redknapp and Thierry Henry dressed to the nines in smart suits, looking dapper and featuring in photoshoots, proving that even today's football icons have competition from the old guard.

Cristiano Ronaldo created his own fashion brand called CR7 that started out making men's underwater, which Ronaldo quite happily modelled. Now, CR7 has branched out in shirts and footwear and both Ronaldo and his son Cristiano Jr can be seen doing photoshoots together promoting the family business. Ronaldo took football modelling to the next level, appearing on the cover of GQ alongside professional model Alessandra Ambrosio. Football and fashion go hand in hand these days. Some players follow the latest trends and others try their own thing, but almost all are very conscious of their image thanks to the increased hype from tabloid newspapers and social media. Will anyone be able to top the likes of Beckham and Ronaldo? Probably. The more demand there is for style icons in the business that is football, the more likely it is that a new, fresh face will appear and become a worldwide trendsetter. 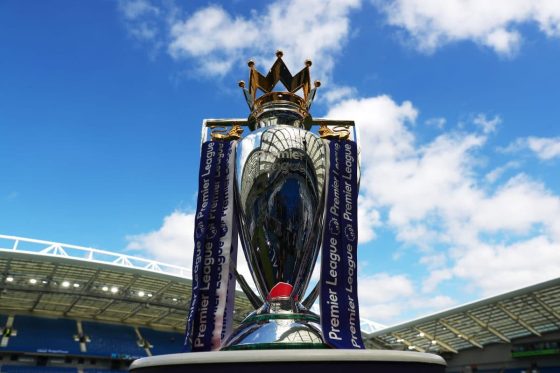