It was a deal that was met with little fanfare when completed yet the £7million Chelsea paid Marseille to sign César Azpilicueta will go down as one of the shrewdest signings of the Roman Abramovich era.

When Azpilicueta joined in August 2012 he was uncapped and largely unknown to those outside of France and his native Spain. But he already had one big fan at Stamford Bridge, and it wasn’t then Blues boss Roberto Di Matteo.

“He is a strong defender who also has pace,” said compatriot Juan Mata. “I think he is already a complete player.”

It was an assessment that has proven to be spot on. Over the past five seasons Azpilicueta has established himself as one finest defenders in Europe. But while others specialise in one position, the Spain international has excelled in three. 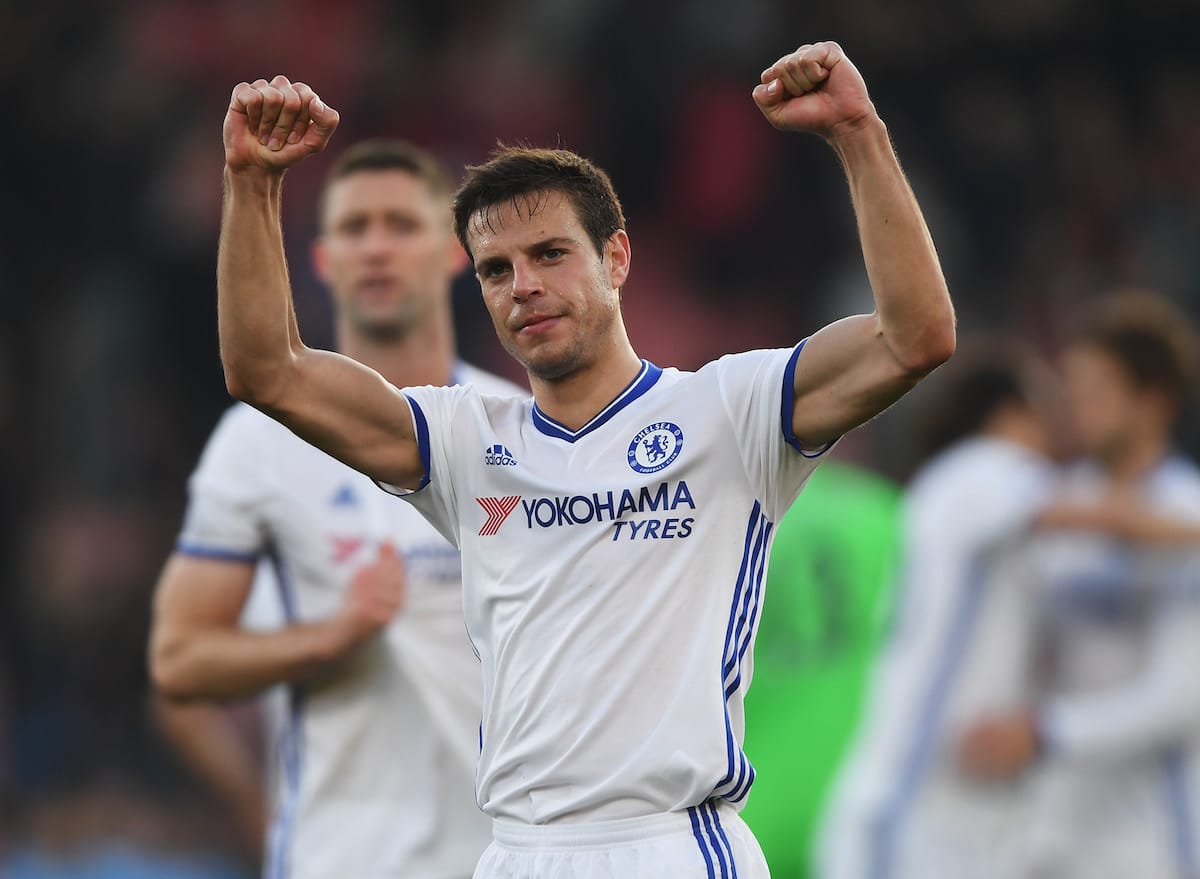 From initially being deployed at right-back – and a couple of games at right midfield – during his first campaign, Jose Mourinho’s return to Stamford Bridge in 2013 signalled a change of flank for Azpilicueta.

He started 31 times at left-back for Chelsea during the 2013/14 campaign and his form in the position kept Ashley Cole, one of the greatest full-backs to have played in the Premier League, out of the Blues side.

Cole would leave Stamford Bridge at the end of that season. Azpilicueta made the left-back spot his own and went from strength to strength in the position.

Not even the arrival of Filipe Luís, a star of Atletico Madrid’s shock La Liga win in 2013, could dislodge him from the side.

“Azpilicueta is the kind of player I like a lot,” Mourinho said in February 2014. “I think a team with 11 Azpilicueta's probably could win the competition because football is not just about the pure talent.

“Football is also about character and personality. Azpilicueta has all those traces of a winning personality.”

During Chelsea’s 2014/15 title-winning campaign, the Spaniard was exceptional. Chelsea won 76 per cent of the league games he featured, his tackle success rate was an excellent 81 per cent and he made 144 recoveries.

Somehow he wasn't included in the Premier League Team of the Season. 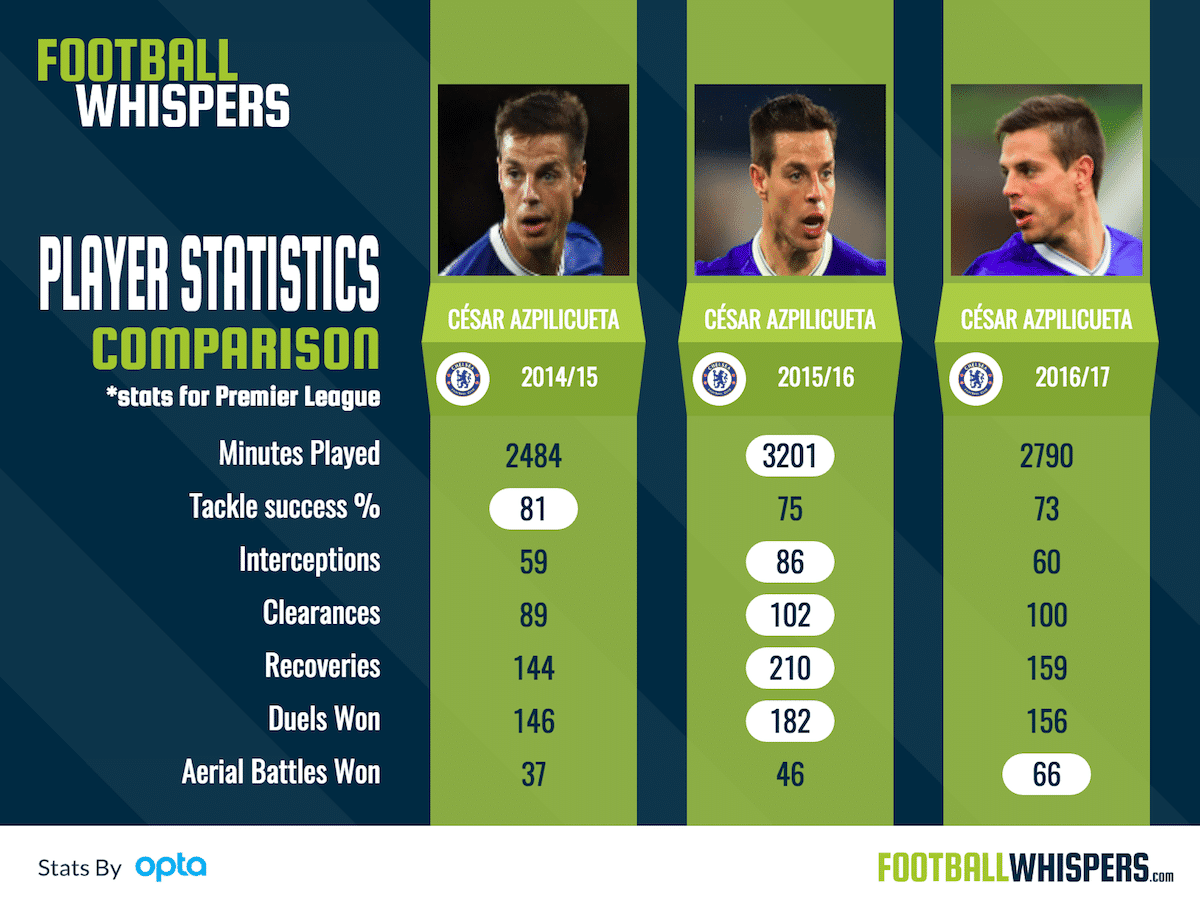 The 2015/16 campaign would prove to be a testing one for Chelsea. The Blues' form nosedived under Mourinho and several players failed to perform for much of the season.

Azpilicueta wasn't one of them. While his displays may not have hit the heights of the previous season he remained a consistent figure in the Blues defence, making 49 appearances across all competitions.

The current campaign has seen Azpilicueta's latest transformation. He remained Chelsea's first-choice left-back at the start of the season following Antonio Conte's arrival.

The Blues boss didn't rip up what he had inherited during the summer but, after a humbling 3-0 defeat at Arsenal, the Italian decided to go to work on his system.

He opted for what has become a high successful 3-4-3 yet Azpilicueta's position in the formation wouldn't have been easy to pin down.

He could've played as a right or left wing-back but the attacking aspects of his game wouldn't have been on par with Victor Moses‘ or Marcos Alonso's.

So Conte positioned Azpilicueta on the right of a back three and, once again, he took to the role seamlessly. 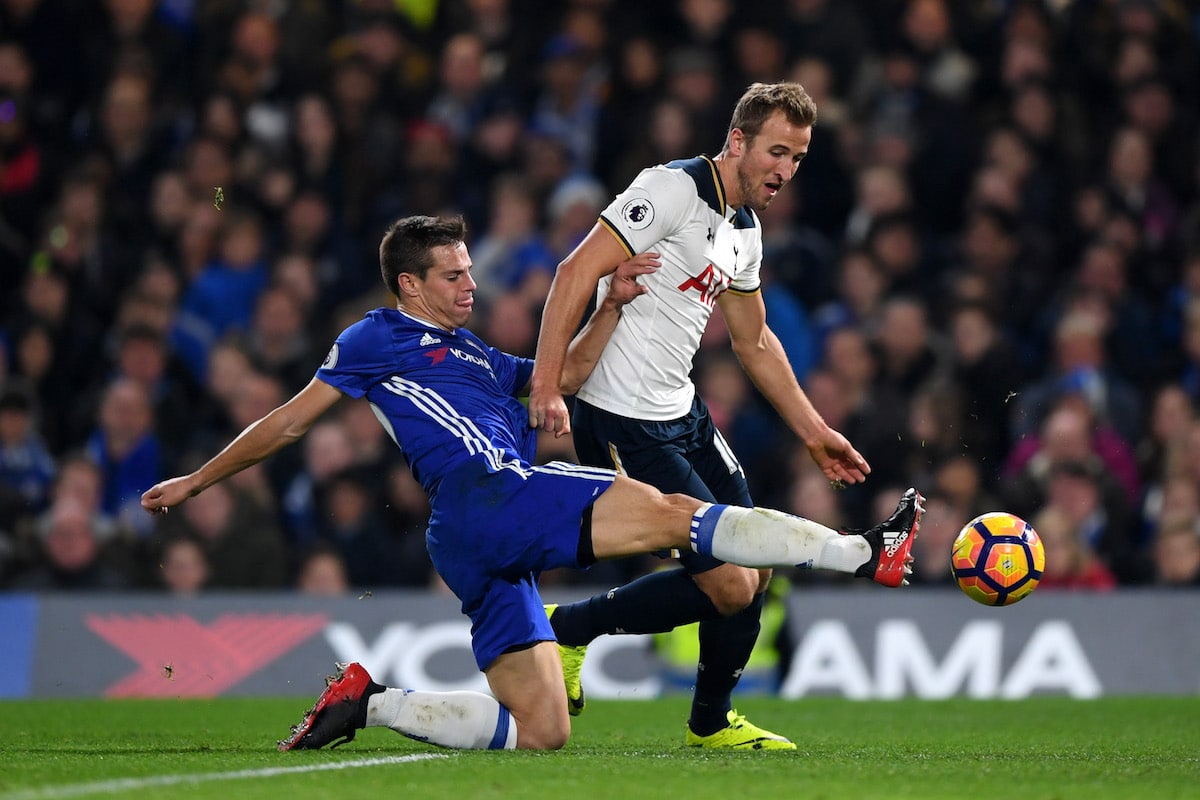 Since changing to the system Chelsea have won 25 out of 29 matches, a winning percentage of 84. Azpilicueta has started every one of those wins, the only mainstay of the defensive trio.

It's little surprise Barcelona have recently been linked with a move for 27-year-old. Chelsea would, rightly, have no desire to sell and the defender is happy in London.

No matter what else he goes on to achieve in his career, you doubt many players will be able to match that feat.