Coming off the back of Leicester's surprising league win it may sound naive to suggest that this season's title will not be claimed by a team other than Chelsea, Arsenal, Manchester City or Manchester United.

The new TV deal has supposedly evened the playing field to some extent but all it has actually done is curve the gap between the traditional ‘fifth to 12th-placed teams'.

So what is the next step for club's like Leicester? Well, when Crystal Palace reportedly offer more than Tottenham Hotspur for Michy Batshuayi (who later joined Chelsea) it gives an indication of just how the new TV deal has changed the landscape within the Premier League but even so, the old guard reign supreme. Despite the influx of money, the likes of Chelsea, United and City can still blow teams out of the water when it comes to offering money for players. 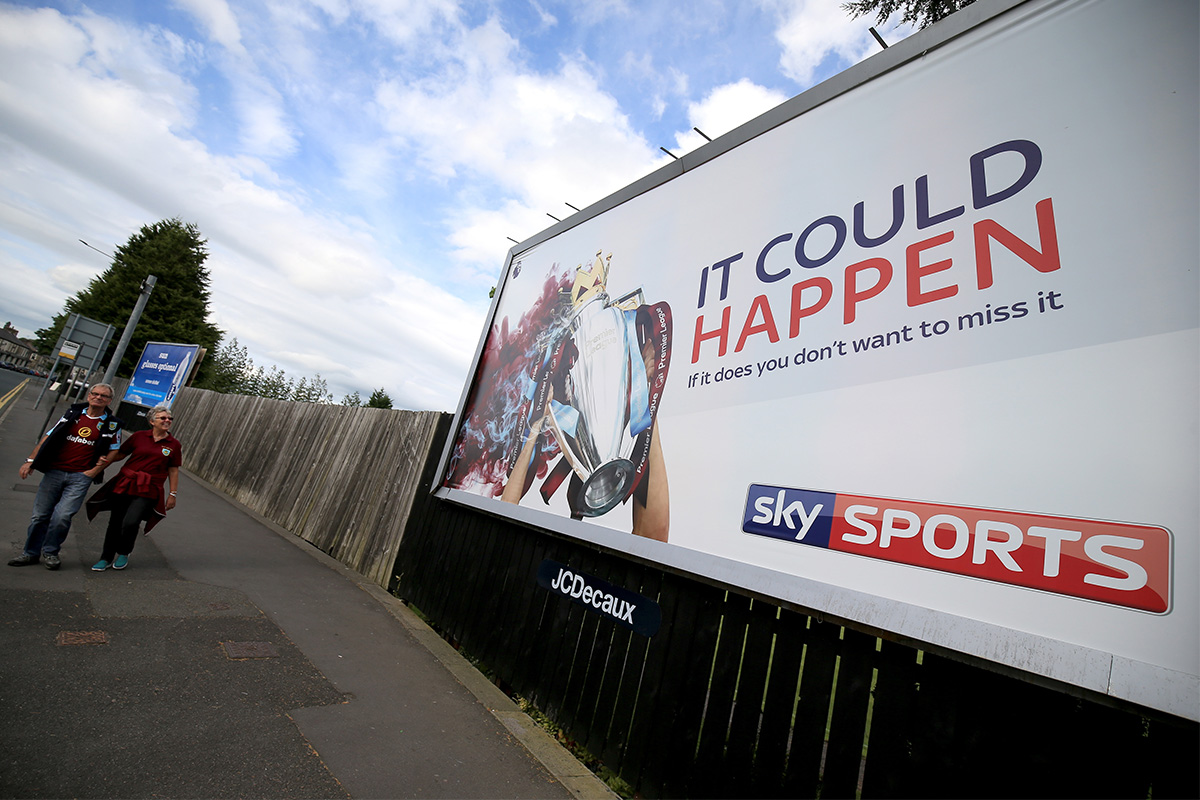 Although Sky and BT Sport would have you believe the title challenge and the relegation battle are the two most exciting things the EPL has to offer, it is actually going to be the scrap for the Europa League which could be the most entertaining this term; potentially eight sides could be competing for the honour of playing the dreaded Thursday and Sunday schedule.

With most teams being so flush now it could be the lure of European football which helps to seal the deal as they look to improve their squads. The English clubs may not take the Europa League as seriously as their foreign counterparts, but with the gap between the ‘best of the rest' in the Premier League shrinking like never before, the race is on in the ‘mini league within a league'.

The average points difference between the team finishing in fifth to those in 12th has been 18 since the turn of the decade.

However, over the past five seasons that number has been extended to an average of 23; the highest it has ever been since the start of the Premier League in the 1992/93 season.

During this period the top teams in England have though nothing of spending £30m-plus on a single player, while the teams lower down the table have been shopping in the same markets as they always have been – the new broadcast revenue changes this.

Premier League sides having more money to spend in theory means they are able to attract better quality players but that is working on the assumption that spending more means you get a better calibre of player.

Clubs are now able to pay the big fees and the big wages. While this should make the league more competitive it is naïve to read too much into the price tag of these players because the market is so volatile right now; there is no base rate just yet. 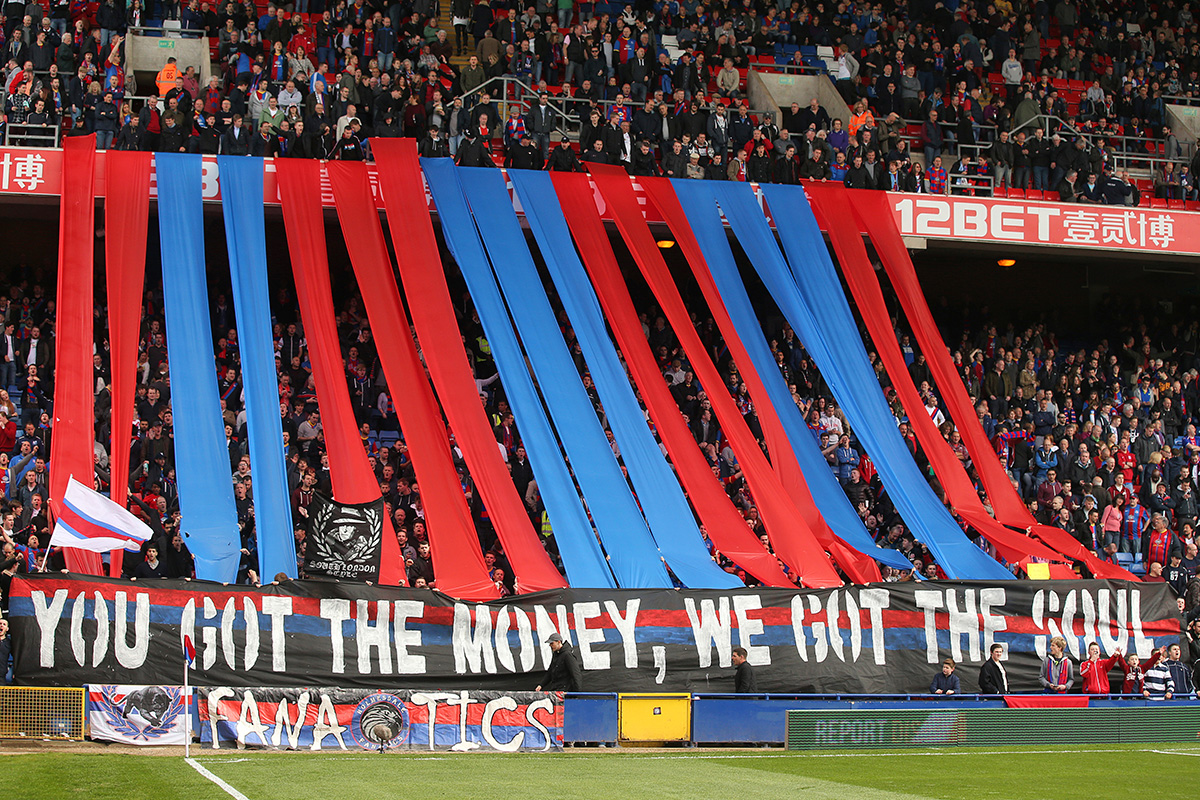 Take Crystal Palace for example. In the 2015/2016 season they finished 15th and just the five points ahead of relegated Newcastle. They have since bid £31m for Liverpool's Christian Benteke and signed West Ham's James Tomkins, Newcastle's Andros Townsend and Marseille's Steve Mandanda for a combined £24m.

If Liverpool accept the Benteke offer, then Crystal Palace's net spend for the summer so far would be nearing the £50m mark. This for a club who only two years previously broke their transfer record when they signed James McArthur for £6m.

Another club making the most of the new riches is Bournemouth. Before this season their record buy was Callum Wilson when he signed for £3m. This summer alone they have signed Lewis Cook and Brad Smith (both for £6m) and smashed their transfer record to land Jordon Ibe for £15m from Liverpool.

West Ham, who it would seem have bid for almost every striker in Europe this summer – with Benteke the noticeable exclusion, so far – even offered Carlos Tevez £150,000 per week to return to his first English club.

For a team that was in the Championship a few seasons back to be offering that sort of money shows just how influential this new TV deal will be for clubs as they hope to improve their current squads.

The importance of the managers… 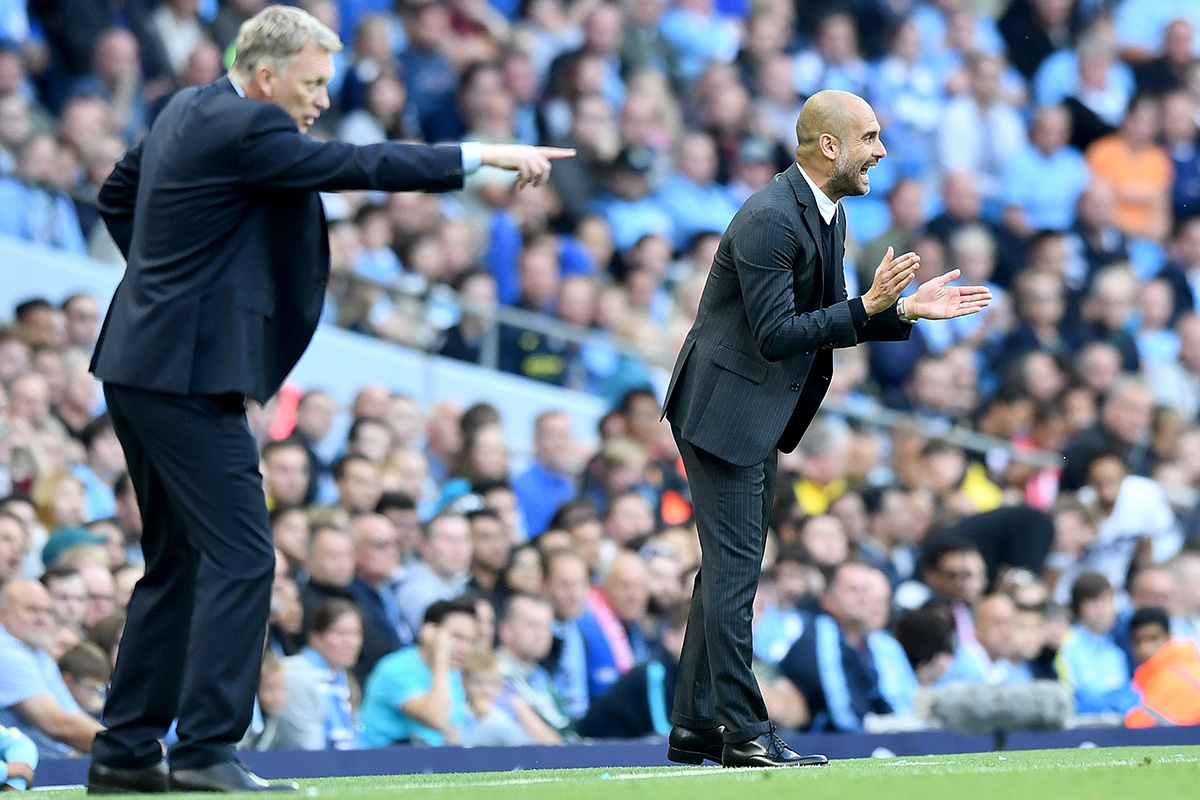 Not only are squads more evenly matched this year but the quality of manager within the Premier League has never been so good.

Then you have the likes of Tony Pulis who may not play the purest of football but certainly knows how to set a team up to make them difficult to break down – Crystal Palace fans will certainly attest to that after their opening day 1-0 loss to the Baggies.

What to expect this season… 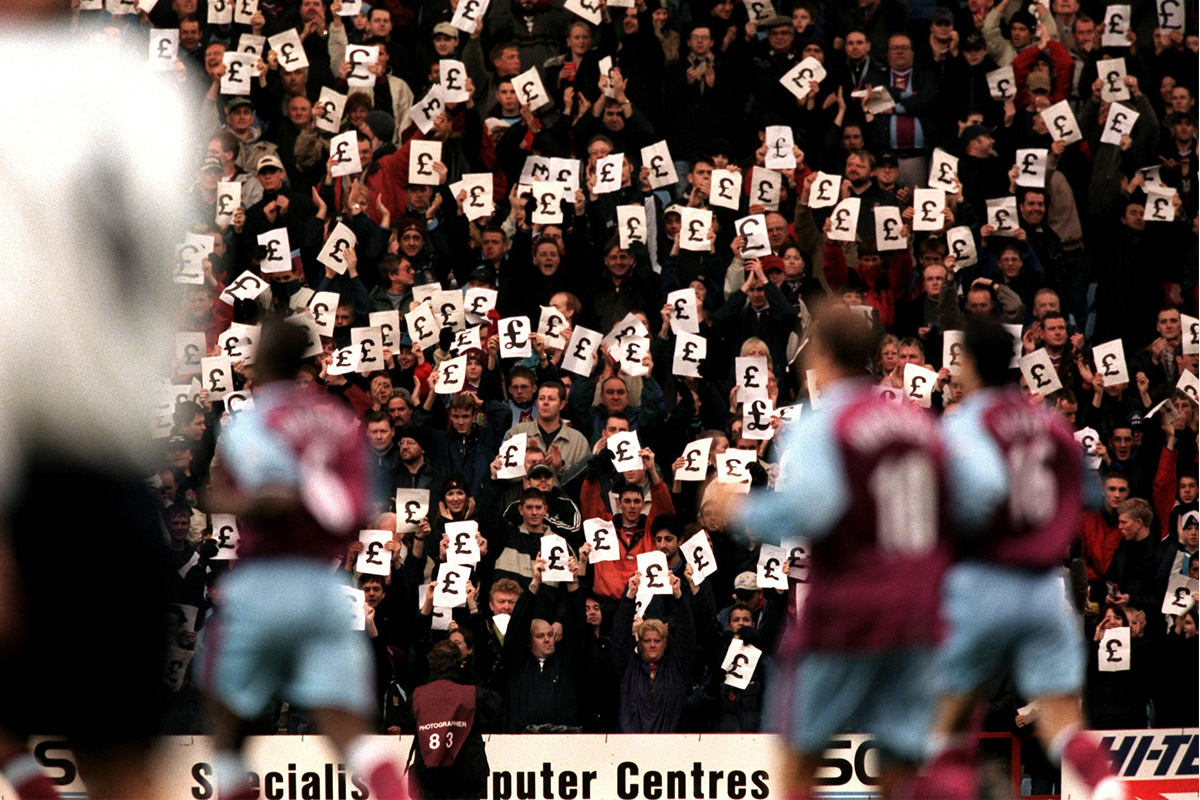 It's almost a formality that between them the 20 top-flight clubs will smash through the £1 billion barrier by the close of this transfer window. Going into the 2016/2017 season most fans will expect the likes of Liverpool and Spurs to be challenging for the fourth Champions League spot – in the hope one of Chelsea, Arsenal, City or United slip up.

Meanwhile, the likes of Everton, Leicester, Stoke, Southampton and West Ham may not be too far outside Champions League spots should their seasons go slightly better than expected.

The league having the better squads and better managers on show will not mean it is easier to win matches, just that it is harder to be defeated. Nothing has ever been a formality with upsets able to happen at any time but now, more than ever, teams are having to work harder for their points.