On February 26, Southampton will take on Manchester United in the EFL Cup final, but if the Saints were to come out victors on the day, who deserves credit for the achievement?

Without a doubt, Claude Puel will take the majority of the plaudits and the players will certainly deserve their fair share, but perhaps someone else behind the scenes could lay claim to a large chunk of the praise.

Since their change of ownership in 2009, Southampton have had as many as five permanent managers, each overseeing their fair share of an apparently constant conveyor belt of playing personnel. Change has been the flavour of the decade for the Saints, but one man who has remained an influential constant throughout is Les Reed. 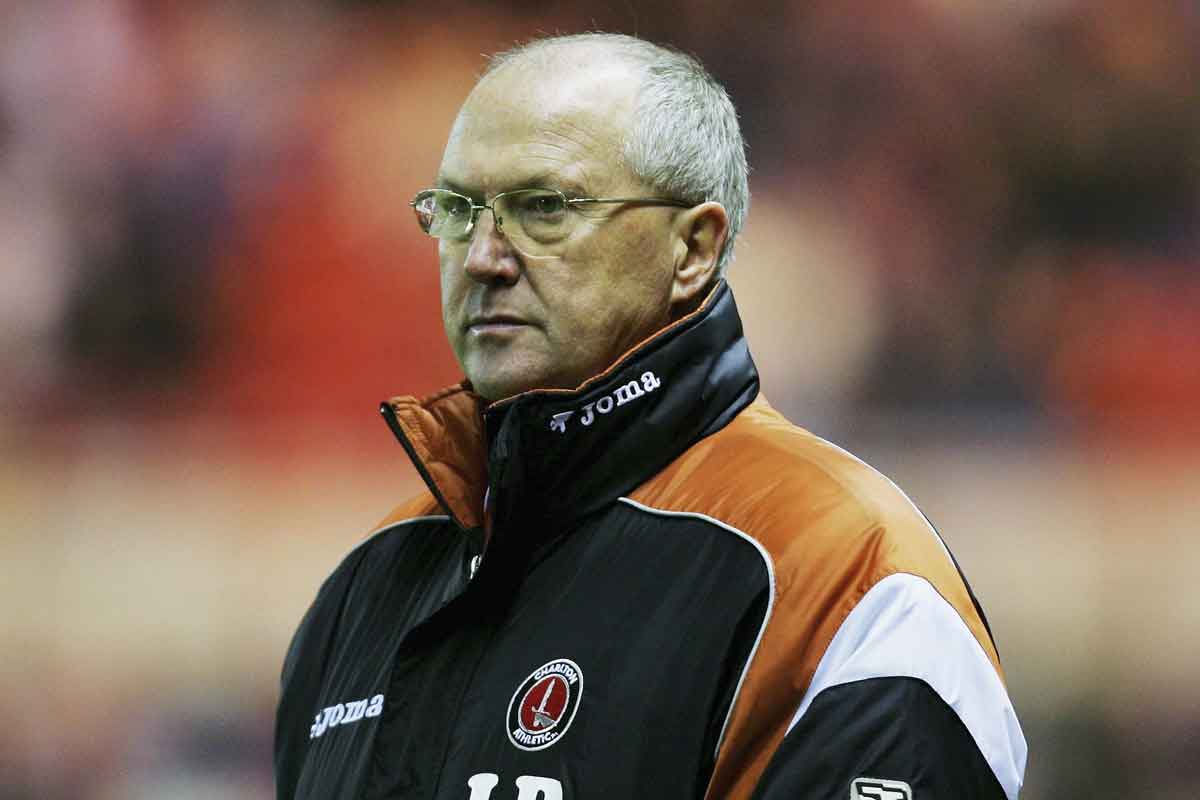 Made infamous for a dismal eight-game tenure at the helm of Charlton in 2006, which saw him pick up just one solitary win in charge, Reed was dubbed ‘Les Misérables' and ‘Santa Clueless' by the press and is an unfortunate stalwart on various lists of the Premier League's worst ever managers.

But there are plenty of important roles off the pitch which can make a huge difference on it. In April 2010, Reed was appointed Southampton's head of football development and support, a long- winded mouthful of a title that actually gave him a great deal of power. And he's certainly put it to very effective use. 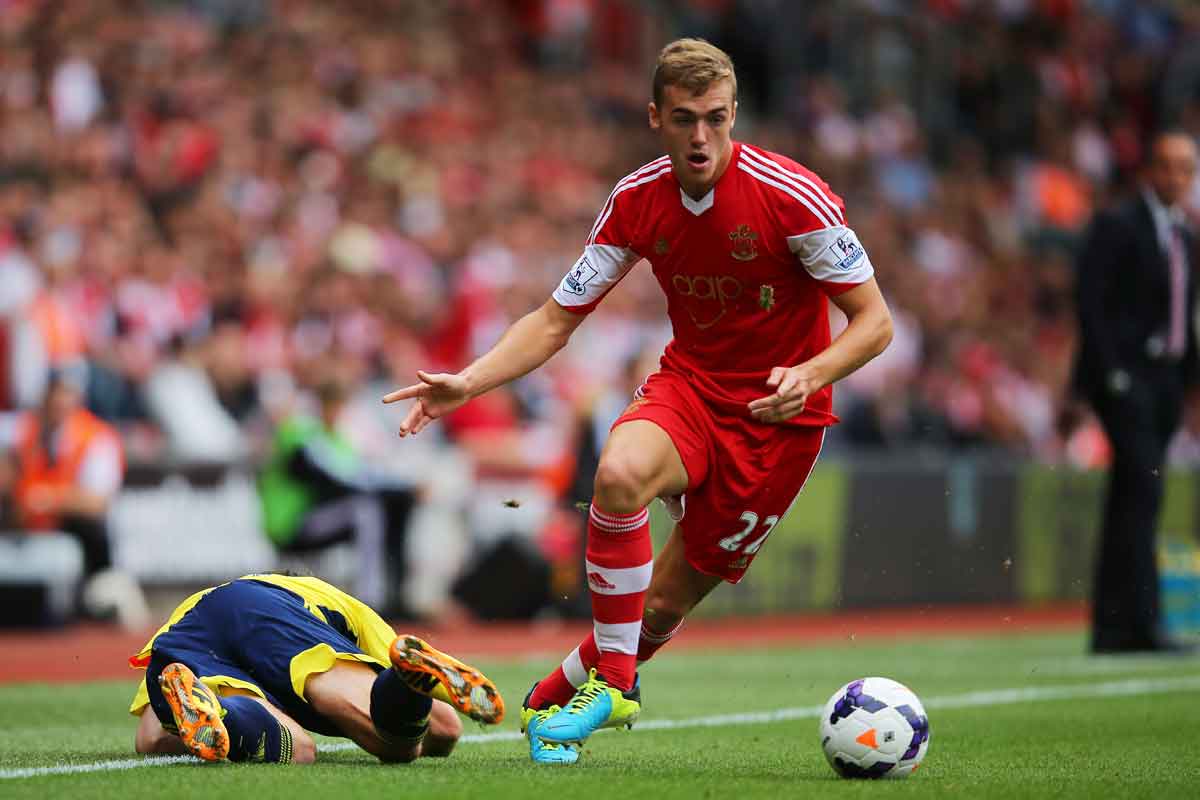 Reed has overseen the development of the first team squad, utilising a mixture of academy talent and shrewd transfer market dealings, to make a combined profit of over £100million on players such as Sadio Mané, Luke Shaw, Calum Chambers, Dejan Lovren, Nathaniel Clyne and Alex Oxlade- Chamberlain. All of whom were acquired for minimal or no fees, before being sold on to big clubs for bigger money.

Despite all of the outgoings though, Southampton still have a current squad that contains a club captain in Steven Davis, who was acquired on a free transfer, vice captain Virgil Van Dijk whose current market value is touted to be around four times the approximated £11million that the club paid for him, as well as a whole host of other players such as Jay Rodriguez, Maya Yoshida, Dušan Tadić, Fraser Forster, Ryan Bertrand, Jordie Clasie, Charlie Austin and Nathan Redmond, who would all command higher transfer fees than were paid under Reed's recommendation.

During a short spell as director of football at Fulham, he was even responsible for identifying a young Chris Smalling and bringing him to Craven Cottage from non-league Maidstone. 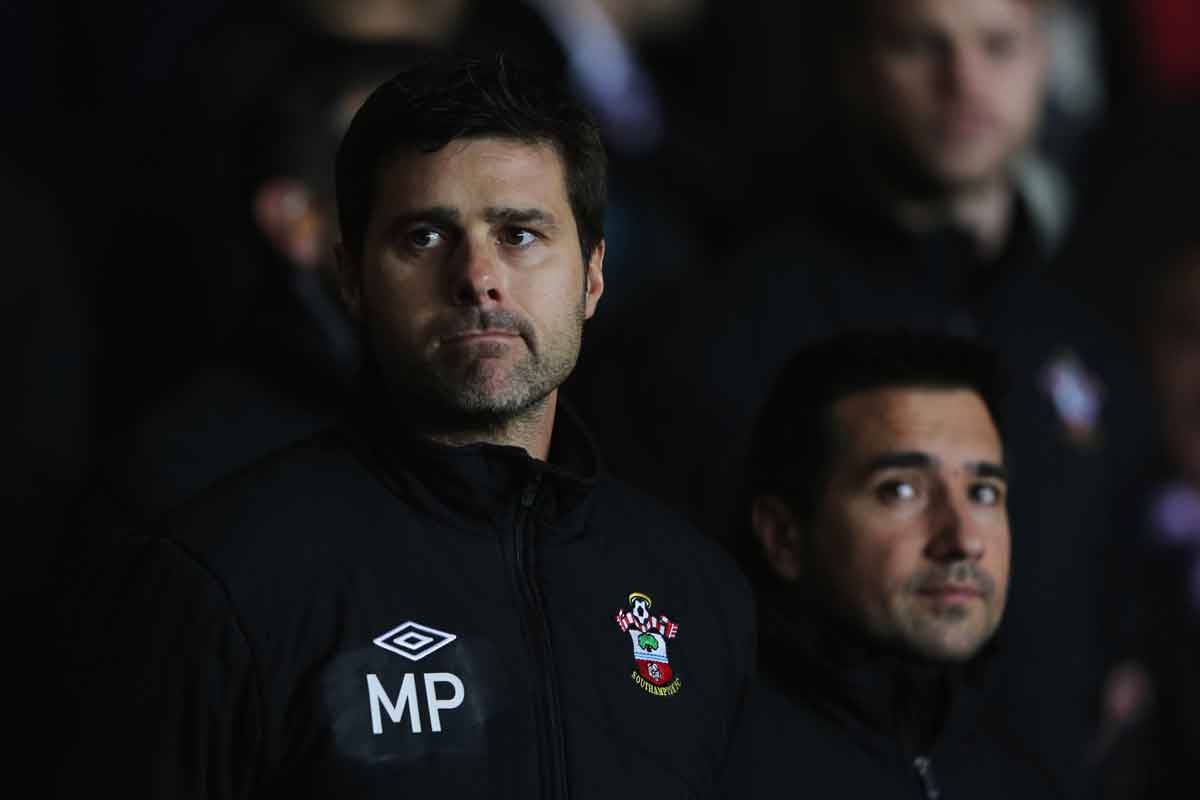 Eye for a manager

The impressive recruitment has extended to managerial appointments as well. Southampton's three most recent managers have all been relatively unproven foreign bosses, and have all gone on to achieve varying successes at St. Mary's. While Nigel Adkins and Alan Pardew before them, despite both being sacked, possessed the highest win percentages of any Southampton managers since the turn of the 20th century.

The talents of Mauricio Pochettino, a complete unknown at the time of his appointment, were recognised by Reed and deemed worthy of removing Adkins from his post, despite back-to-back promotions and a healthy league position. Pochettino's development of Adam Lallana and Morgan Schneiderlin in particular, both of whom had been at the club since their days in League One, eventually resulted in combined transfer fees of nearly £50m for the pair.

Ronald Koeman was also seen as a questionable appointment to continue the exciting ground work that his Argentine predecessor had laid down, yet he too proved to be an inspired acquisition. While a case could be made for Pochettino and Koeman's current respective clubs reaping the rewards of Southampton's labour, the profitable model that the club has established will allow them to continue to consolidate their Premier League status. 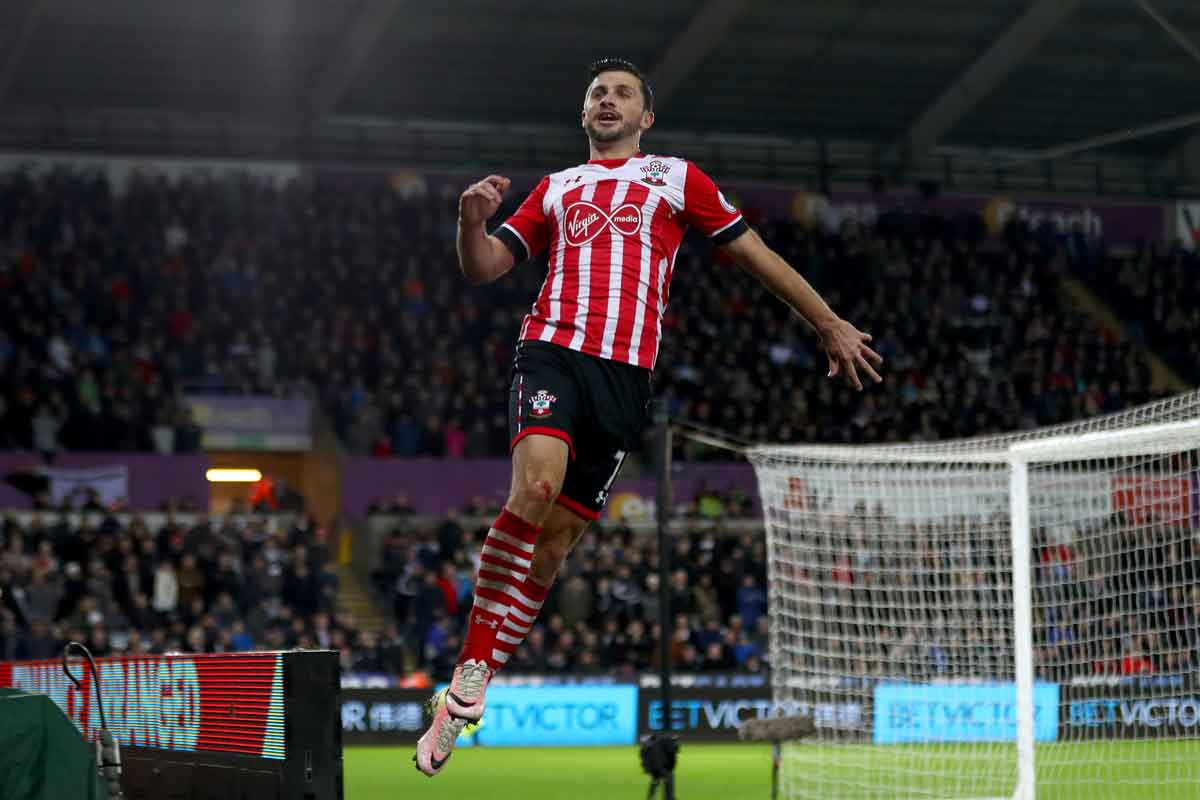 READ MORE: Who Is The BEst Striker In The Premier League in 2017?

This is hammered home by the fact that the conceivability of Southampton being involved in a relegation dogfight appears to dwindle more and more with each passing season, and to do that during a time when simply being in the top flight of English football is so financially important, is indispensable.

Reed is now a member of the board at Southampton, and while his public reputation may currently be hamstrung as the man who lasted a mere six weeks in charge of Charlton, it may undergo a dramatic change should the club continue to thrive in the Premier League and perhaps even add to a trophy cabinet that is surprisingly starved of silverware.

Should the Saints indeed come marching in victorious from Wembley at the end of the month, then the trophy will belong as much to Reed as any other member of the football club.