The often unenviable task of football management has made it almost impossible to predict the longevity of a manager's tenure at the top level.

Talk about panic stations. We are less than a month into the new season and there are already a few names being lined up for the proverbial chopping block as owners and chairman contemplate swinging the axe.

Even by Premier League standards this is an eerily premature start to the better known ‘sack race' than seasons gone by.

To the east of the River Thames you'll find panic beginning to settle in at London rivals West Ham, with Slaven Bilic also facing the anxiety of the boardroom following three consecutive defeats.

Frank de Boer: We can't change everything in… by FootballWhispers

The stark realisation is that both could lose their jobs in the month of September, making the longevity of football managers even more insecure.

The ‘life expectancy' of a Premier League manager has been drastically cut since the new-look competition began 25 years ago. On the opening day of the 1992/93 season, the 22 bosses had been in their jobs for an average of 3.24 years, or 1,184 days to be precise.

Five managers had been in their jobs for more than five years: George Graham at Arsenal; Sir Alex Ferguson at Manchester United; Steve Coppell at Crystal Palace; Joe Royle at Oldham; and Brian Clough at Nottingham Forest.

Currently, there are just five Premier League managers who have been in their jobs for more than three years, let alone five; Arsene Wenger at Arsenal; Bournemouth‘s Eddie Howe; Sean Dyche of Burnley; Mark Hughes at Stoke and Mauricio Pochettino of Tottenham.

A delve into the statistics makes for fairly grim reading also, as the argument that the sacking season is getting earlier coincides with increases in costs of dropping out of the Premier League.

Swansea City were the first to show their hand last October when Francesco Guidolin came a cropper in south Wales, with American Bob Bradley brought in as a replacement.

The season prior, Liverpool lost their bottle and showed Brendan Rodgers the door, also in October, in a dramatic fall from grace so soon after it seemed he was challenging for the title. 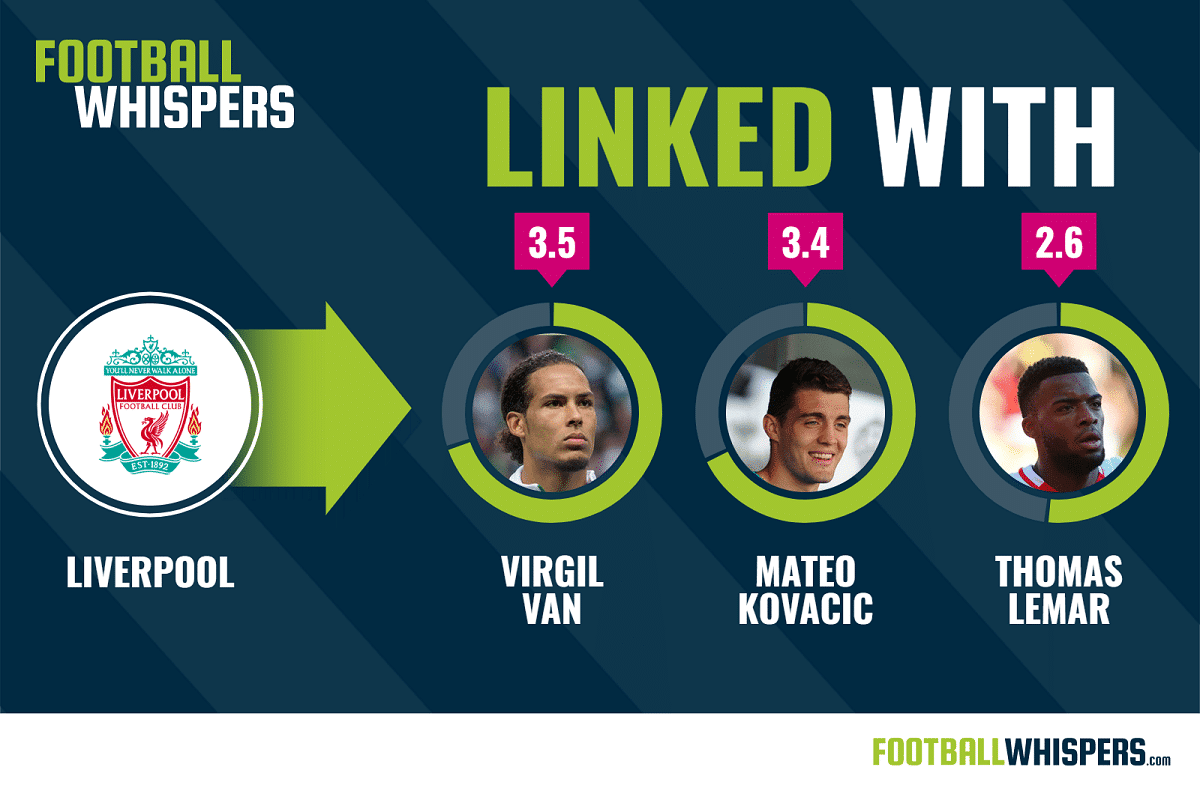 In keeping on trend, it wasn't until three days before the end of 2014 that Neil Warnock was relieved of his duties at Crystal Palace, the first sacking of that particular campaign.

So why, all of a sudden, are we seeing an influx of managers losing their jobs so early into the season?

It's often said that owners and chairmen cannot afford to give their particular manager time to turn fortunes around, simply because of the increasingly dramatic implications it can have.

The extortionate financial consequences of losing your top-flight status or even failing to live up to pre-season expectations have prompted a greater desire for immediate change and it's the manager who ultimately pays the price.

Last season there were actually fewer sackings in the Premier League than the previous campaign, with seven dismissed in 2016/17 as opposed to 12 in 2015/16.

What is noticeable is the decline in number of years a sacked manager held his position at a particular club.

For instance, in 2011/12 the average tenure of a dismissed manager stood at 2.65 years. This compared to 1.31 years last season, shows just how little time a new manager is given to impose himself on his new surroundings.

The average stay of a sacked Premier League manager has fallen significantly during the last five years and while club owners and chairmen are continuing their act of defiance, managers will inevitably struggle in the aftermath.

It's a rather sad indictment but trigger-happy chairmen and owners are beginning to find less obvious reason behind their decisions to part with a manager and are willing to take a punt on bringing in a new face, in the hope of securing immediate change.

But as so often is the case, it can take a great deal of time for these changes to take effect.

Consider de Boer's position at Palace, for example. The Dutchman brought his own philosophies and ideas to the Premier League in the hope of achieving long-term success at Selhurst Park.

Three games in and he is not only searching for his first point in charge of the Eagles but also his first goal in the Premier League.

His attractive style of football may be easy on the eye, but appears not to have had the desired effect in south London and talk of his likely exit is beginning to intensify.

From de Boer's standpoint, it must surely seem inconceivable that he may lose his job just three games into the new season, having barely had time to set about restructuring his Palace side.

For Bilic on the other hand, a culmination of issues may yet transpire against him with just a month of the season gone.

The demand for changes in attitude from the West Ham board have been heard loud and clear for a number of years now and after a largely disappointing campaign last term, it appears Bilic's time in charge may be coming to an end.

With the Hammers rooted to the foot of the table, having conceded 10 in three games, fans are no longer pointing to the lack of summer transfer activity as a root of problems.

Signings, on the whole, have been fairly positive, meaning a catalyst for change may only now be brought about by parting with Bilic.

As so often is the case in the Premier League, the desire for immediate change will always overrule the appreciation of the manager in charge.

Numerous examples in the past have left football fans scratching their heads at chairmen and owners' decisions to pull the trigger so early in the season.

But with so much on the line and the financial implications so stark, the sack race will always have a distinct edge in the early stages of a Premier League campaign.