Happy New Year all and welcome to Part 2 of The Premier League Team's New Year's Resolution. In part one we covered Arsenal all the way through to Leicester in alphabetical order, so we kick thing's off in the second and final part with current Premier League champions, Liverpool. 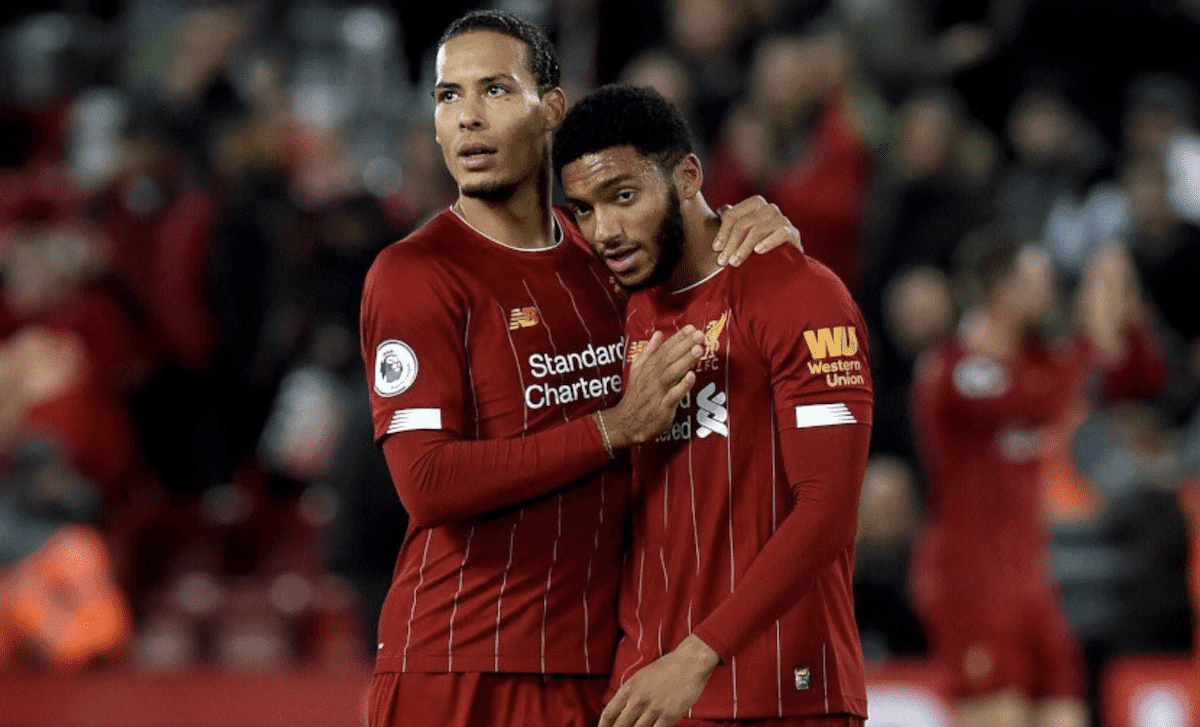 Although it is tight at the top, Liverpool look like they will probably go on to secure back-to-back league title this season, so it's tough to be overly critical of Klopp's side. 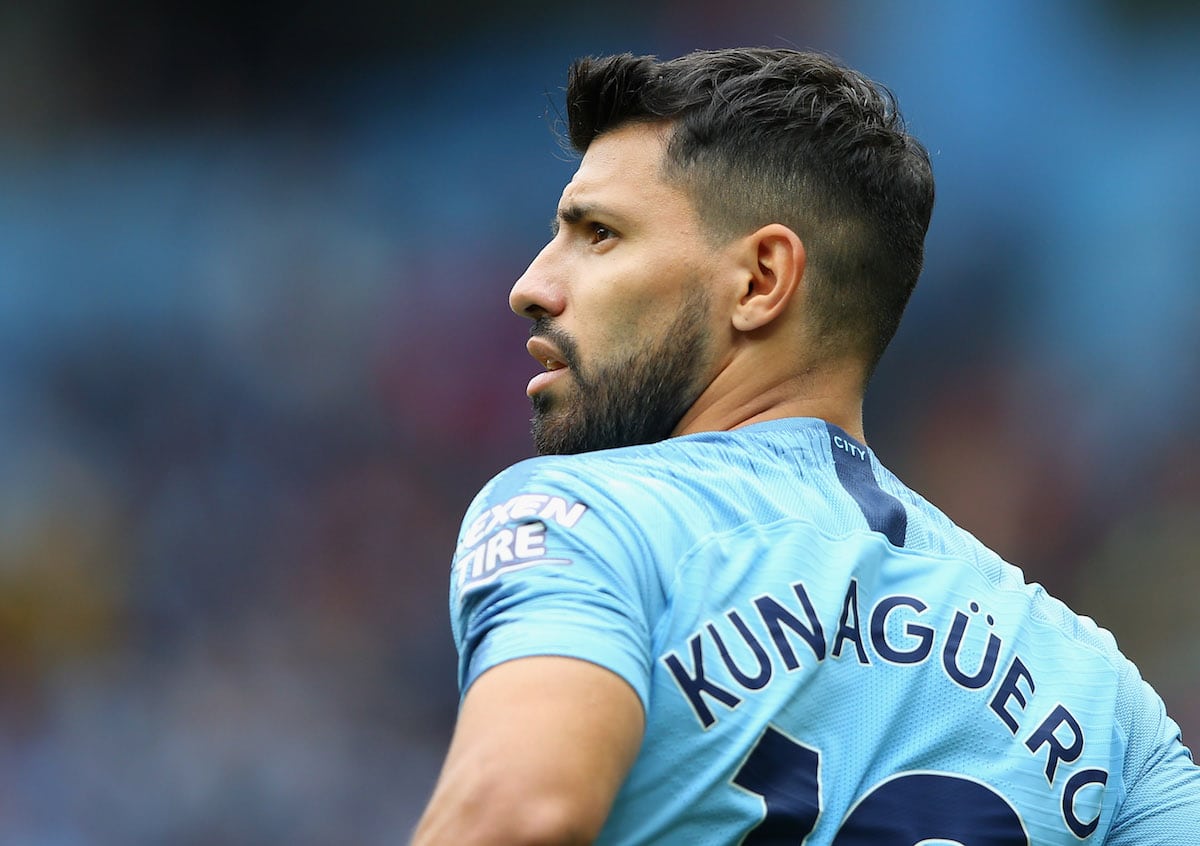 Whilst Man City have been improving over the festive period, Guardiola's men have looked a shadow of their former selves and need some fresh impetus. 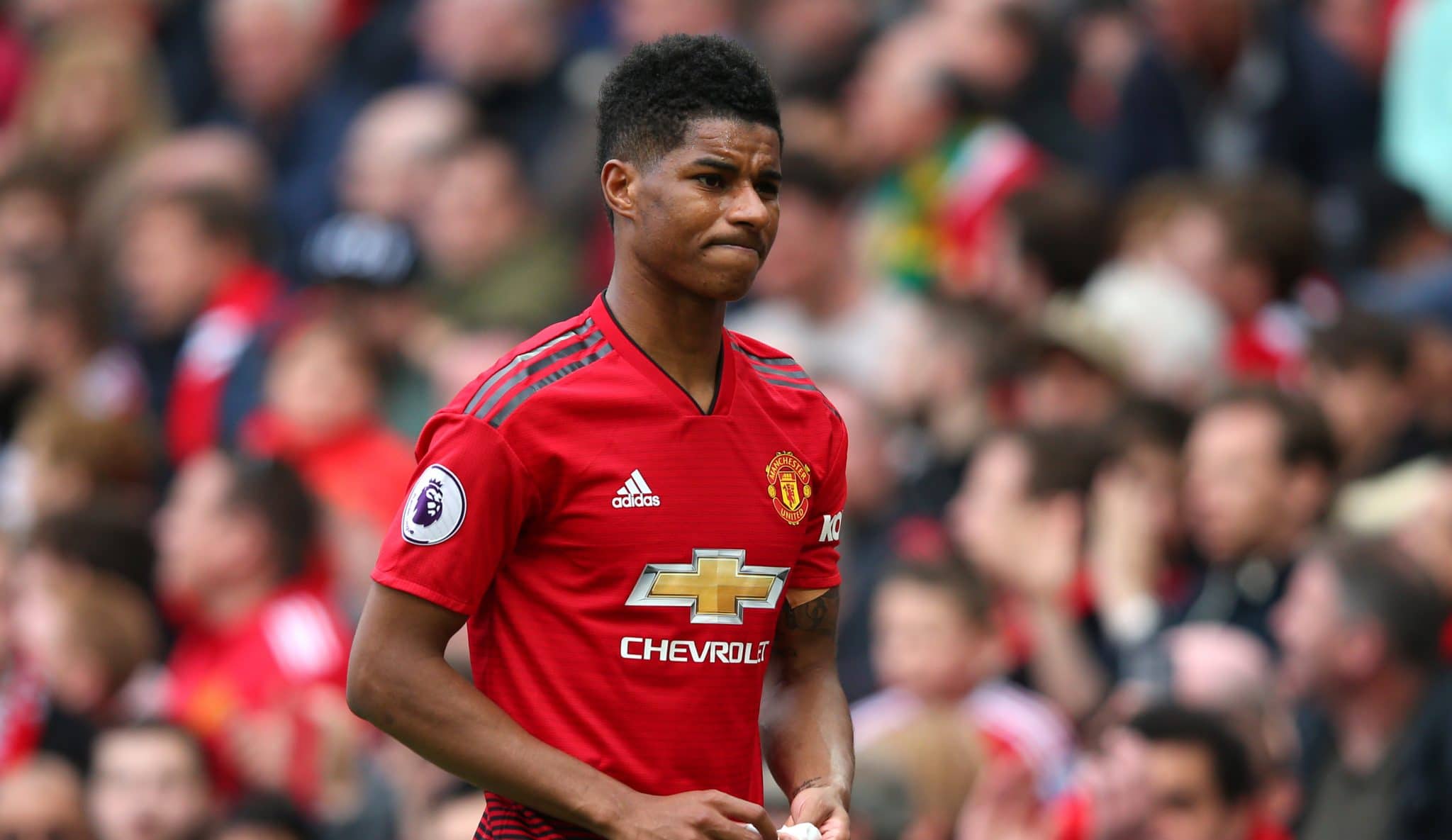 To be fair to Ole, United have turned things around of late and have stepped up as potential contenders for Liverpool's crown. 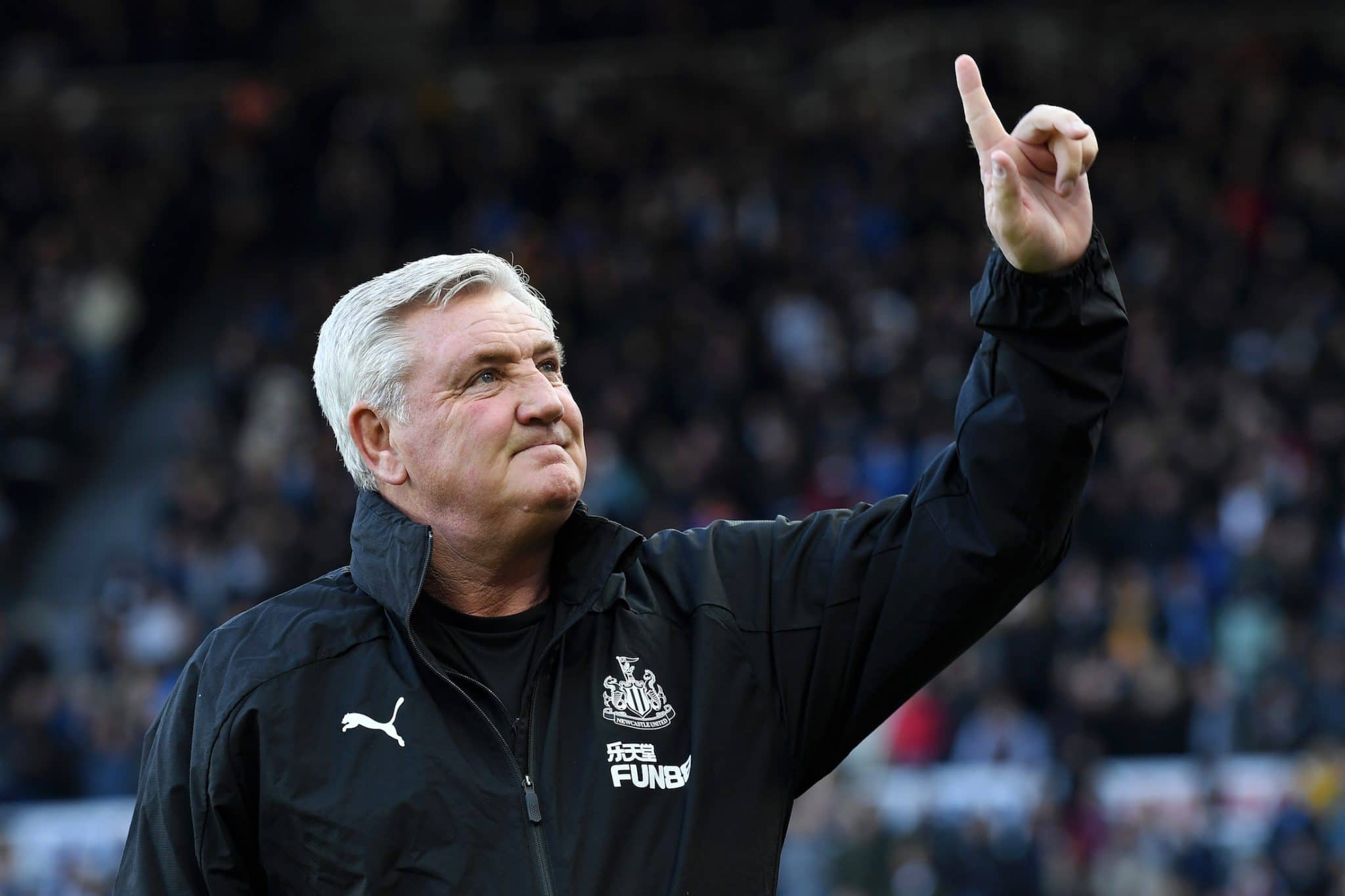 Where to start with Newcastle, underperforming and failing to thrill their fans week in week out, sooner or later it will be time for a change. 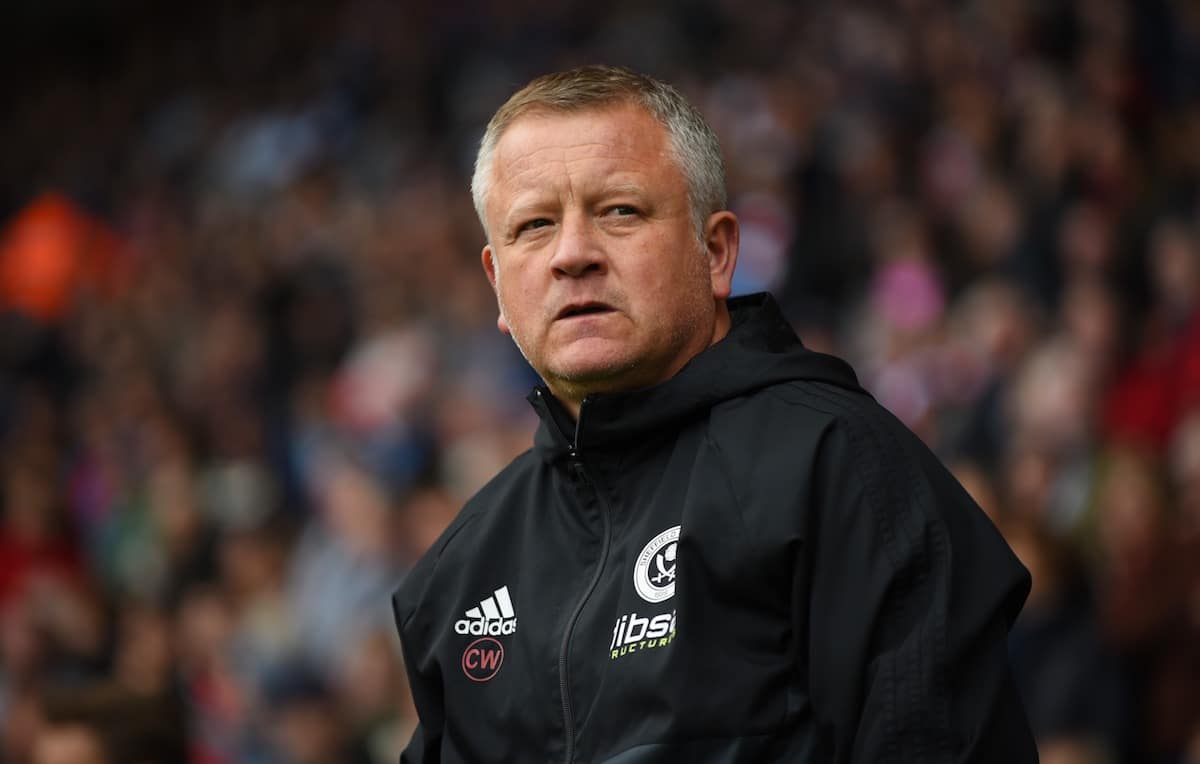 The definition of ‘second season syndrome' is Sheff Utd this season. The Blades are without a win in their opening 17 games and relegation looks a certainty at this point. 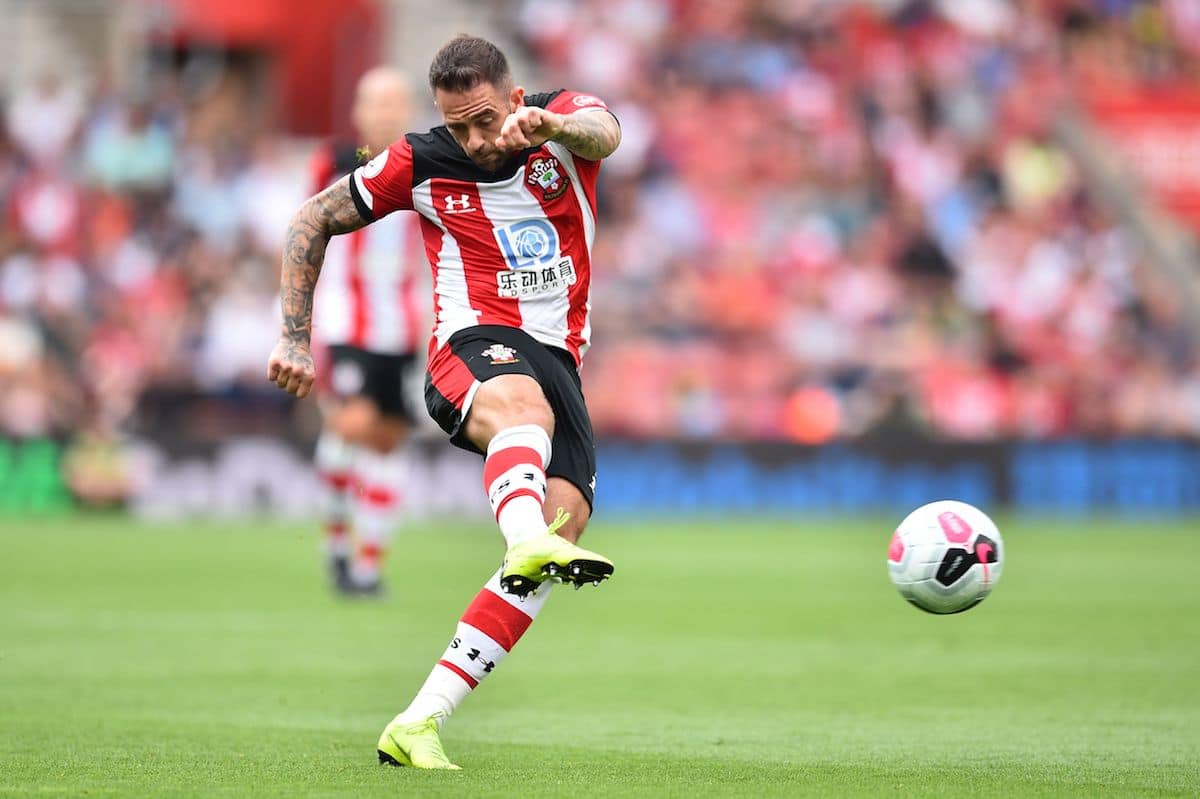 Southampton have played well this season and could still push for a Europa League spot. The team is well balanced and performing to a decent level. 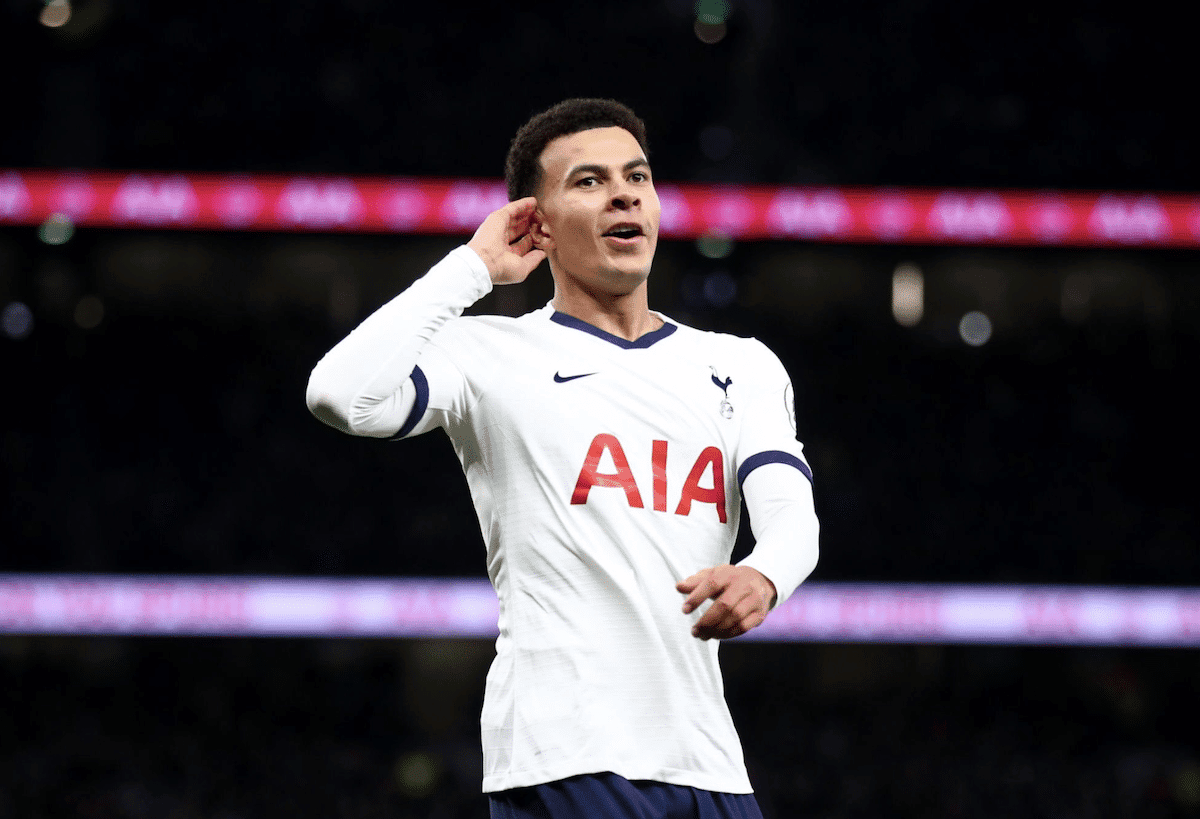 Tottenham have had a dip but appear to be moving in the right direction again. Mourinho might not win the league this season, but he is developing a squad that should be right up there next time around. 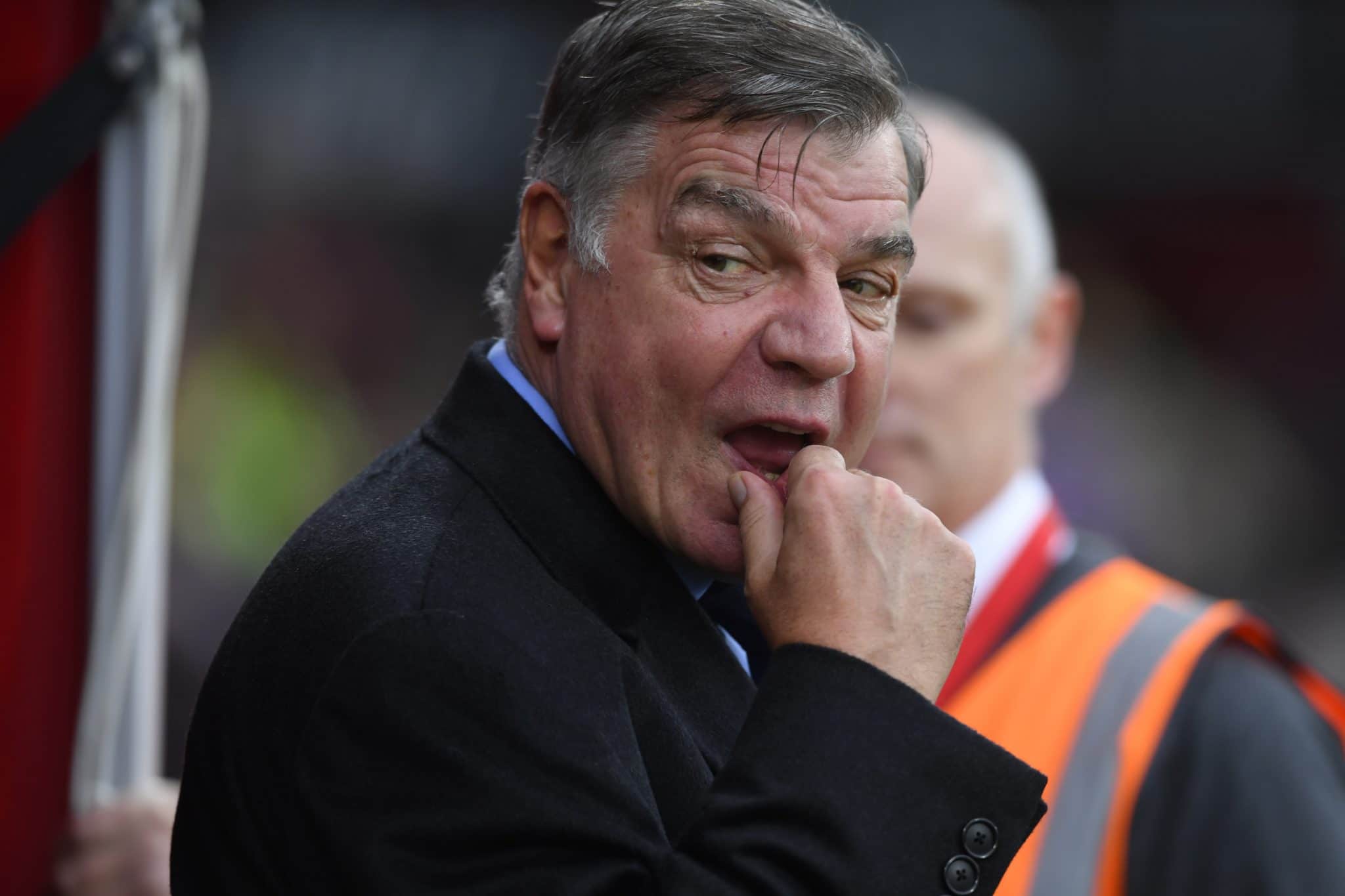 Even the introduction of Sam Allardyce has done little to kick the West Brom players into shape and the manager who has never been relegated faces his toughest challenge ever with the Baggies. 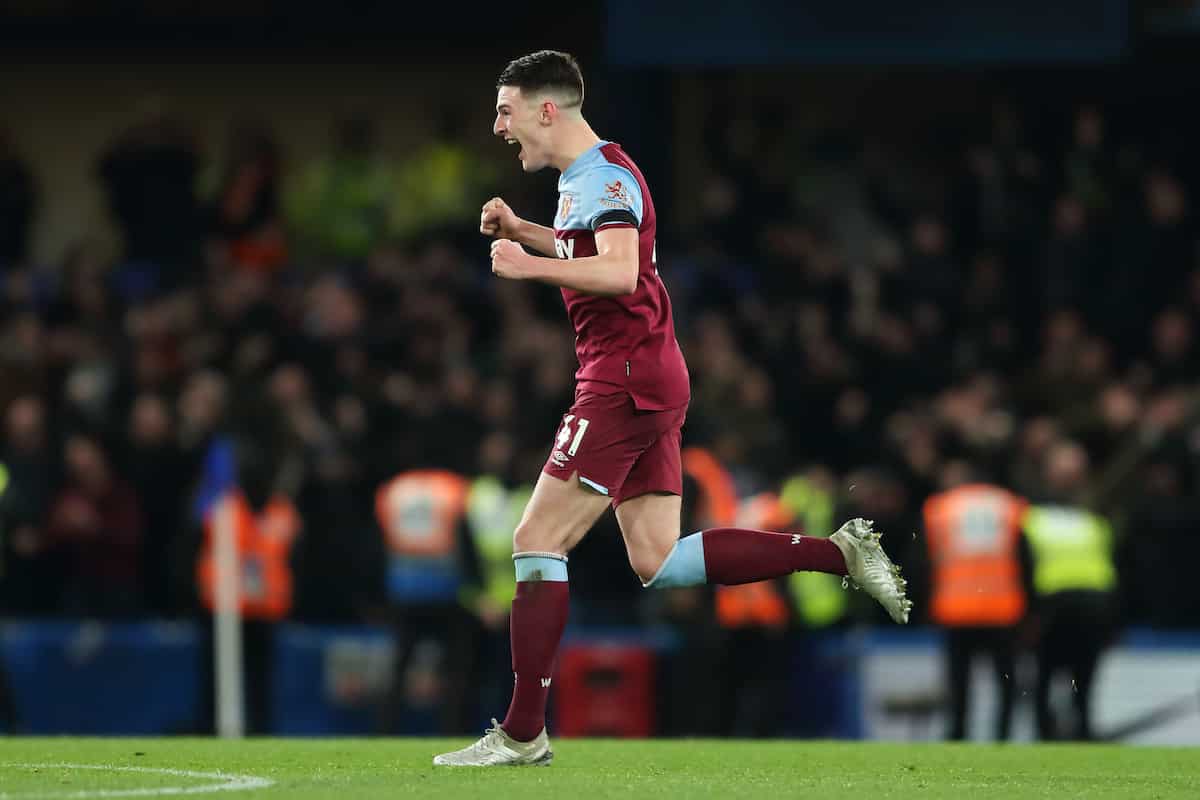 Moyes is performing very well at West Ham, making the team very organised if a little hard on the eyes at times. 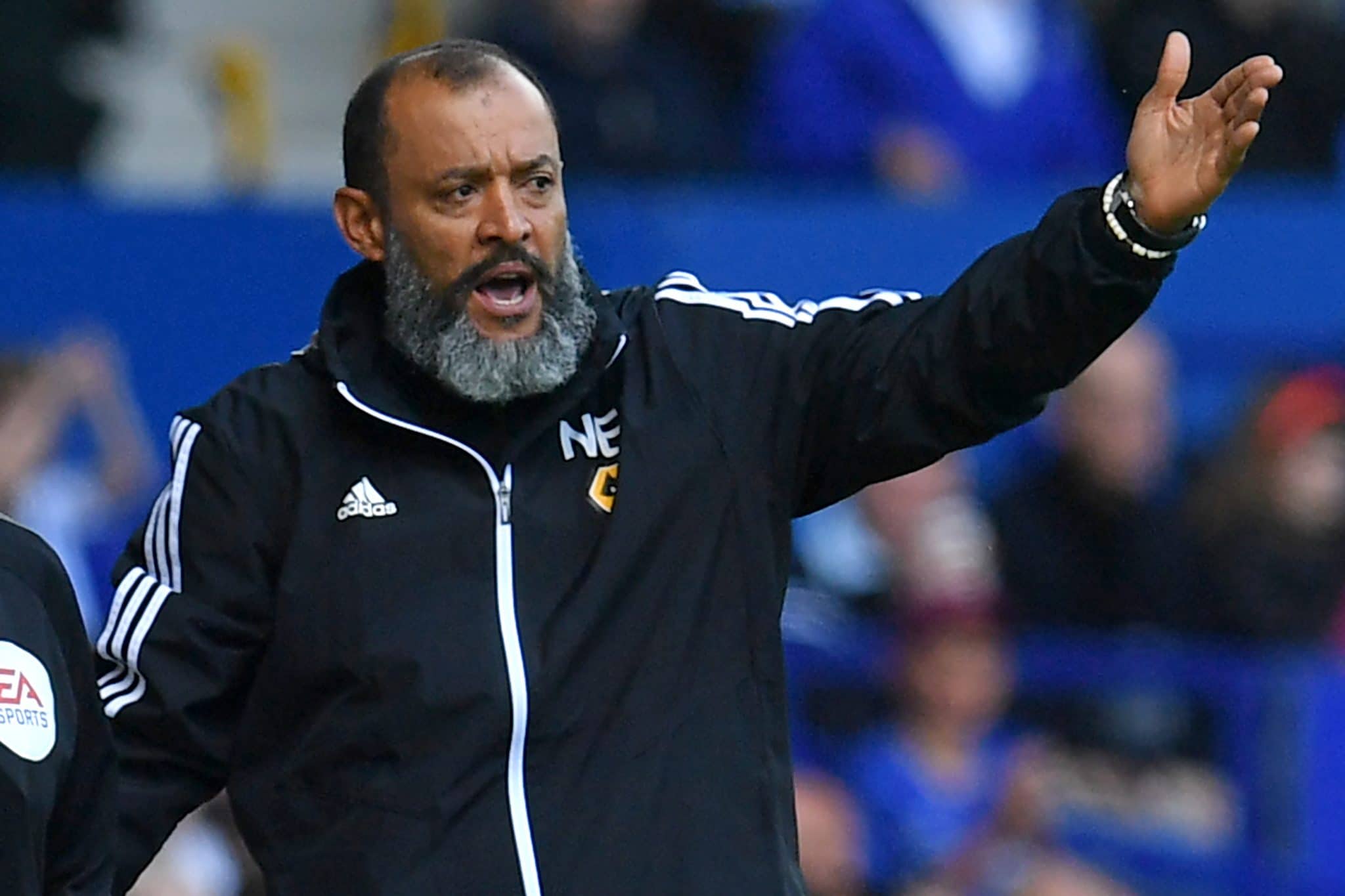 Wolves have flattered to deceive this season and find themselves in the bottom half of the table in 2021. Goals have been the biggest issue and it is something they must address in January.