In a new Football Whispers series about the next, big players of the world, I look at 5 of the most talented, and promising young players coming from various countries in the world. This week, I look towards the solid, mechanical tournament merchants of Germany.

At 20 years of age, it is rare to see a player so young being such a prominent figure for such a successful club. Weigl, a deep lying midfielder for 2nd place German side Borussia Dortmund is seen as their long-term answer to the deep playmaking role. Coming from 1860 Munich where he made 38 starts, the youngster was used to the added pressure that came with an important role in big games. During the first game of the 14/15 season vs Kaiserslautern, he was made captain of the side by then manager Ricardo Moniz who noticed the huge potential of the player playing the break-neck, long-ball tempo of the German second division.

His class performances for 1860 only served to promote and fast-forward his accent to stardom, and during last summer signed for Dortmund for the small fee of 2.5million euros.

Weigl’s strengths are his abilities to both become aware of space around him and then quickly, precisely and effectively distribute the football a huge range of distances. With a passing accuracy of 92% this season, it is Weigl who can take the ball and start attacks and retain possession whilst picking out the correct pass. 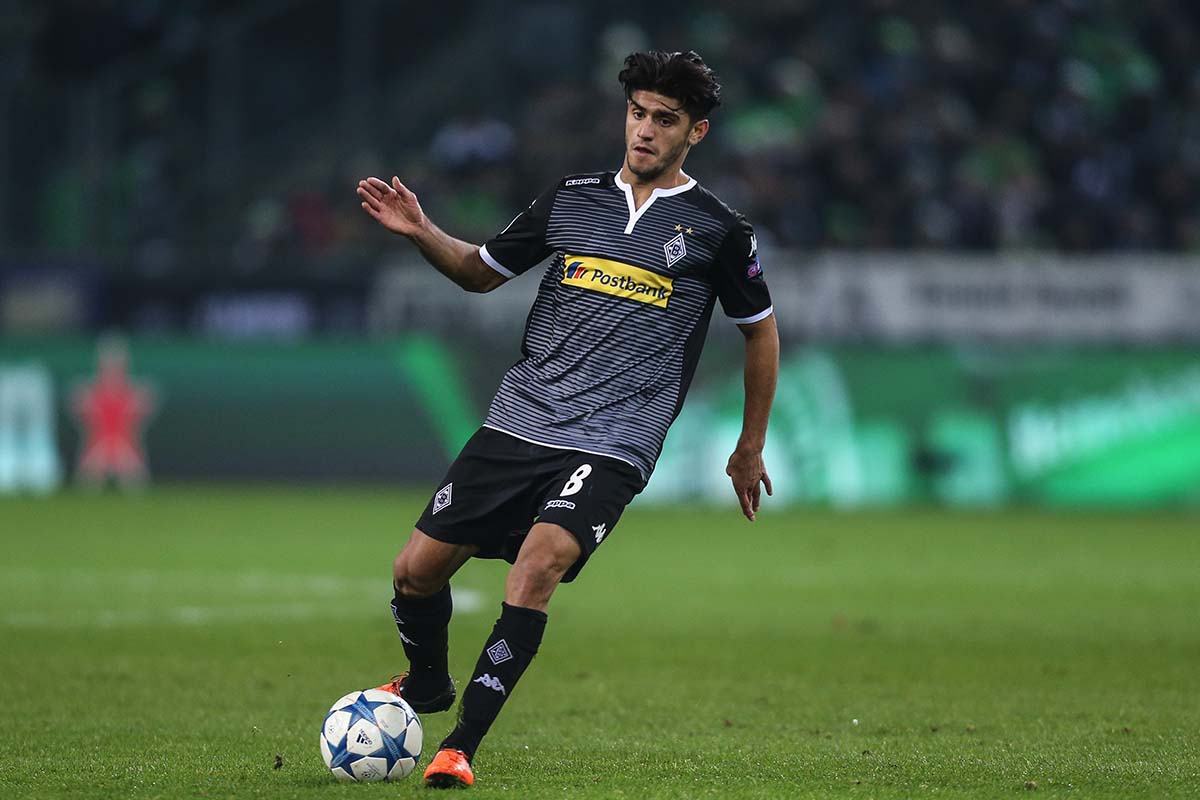 If there’s one young player who seems to be on the lips of every fan in Europe right now, it’s the German/Syrian sensation of Mahmoud Dahoud.

Dahoud, a product of the Fortuna Düsseldorf academy, joined Borussia Mönchengladbach in 2010 as one-to-watch for the future. A box-to-box midfielder with an eye for a goal and an assist, it is easy to see why the youngster is being touted around Europe for fees reaching £20million. Liverpool and Spurs are the most recent teams in England to be linked with his signature. Perfect for a pressing side of huge movement, Dahoud covers an average of 13km per game. His runs are both forward and between the lines as well as back towards his own goal, by way of example his Champions League debut vs Manchester City saw him recover the ball 10 times.

His movement and defensive ability are in addition to his perfect weight of pass and knowledge of exactly when to pass the ball. A skill often missing in young players, it is a huge advantage to Mahmoud Dahoud that he has become this aware at such a young age. It shows maturity and ability beyond his years. 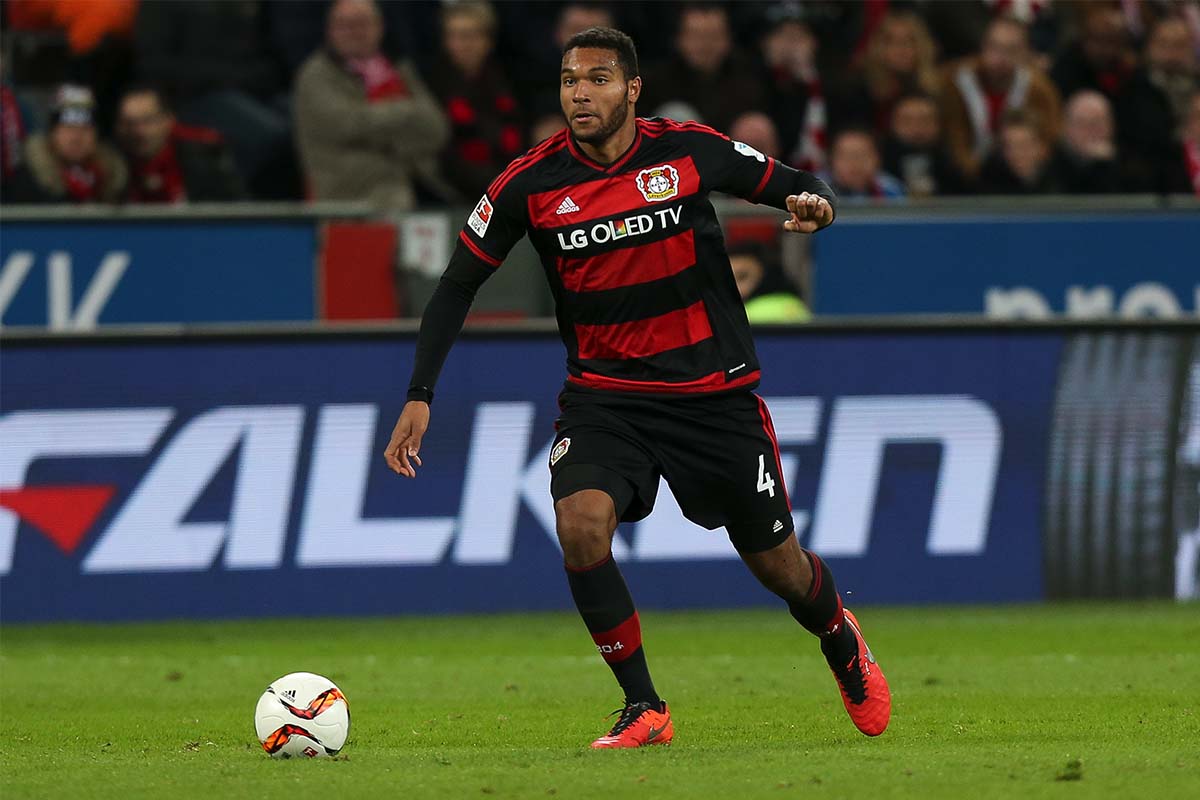 Jonathan Tah is a tall, demanding 19 year old defender and one of the top defensive prospects in world football. Playing in the centre of defence, Tah has already forced himself into the German national side this season, and his impressive rise to prominence doesn’t seem to be stopping any time soon. You may recognise Tah from his recent Germany debut, as he was the player to replace Mats Hummels in their 3-2 loss against England last month.

The defender, who plays for Bayer Leverkusen, has a towering presence along with a great range of passing, using his pace to effect when needing to cover ground on an attacker. Scouted by the staff at Bayern Munich at times this season, it looks like Leverkusen will have a tough time holding on to the defensive mountain for the long haul. Tah, however, signed a 5 year deal only last summer, so if any of the European elite want to sign him, it will take some big money to prize away the Leverkusen diamond. 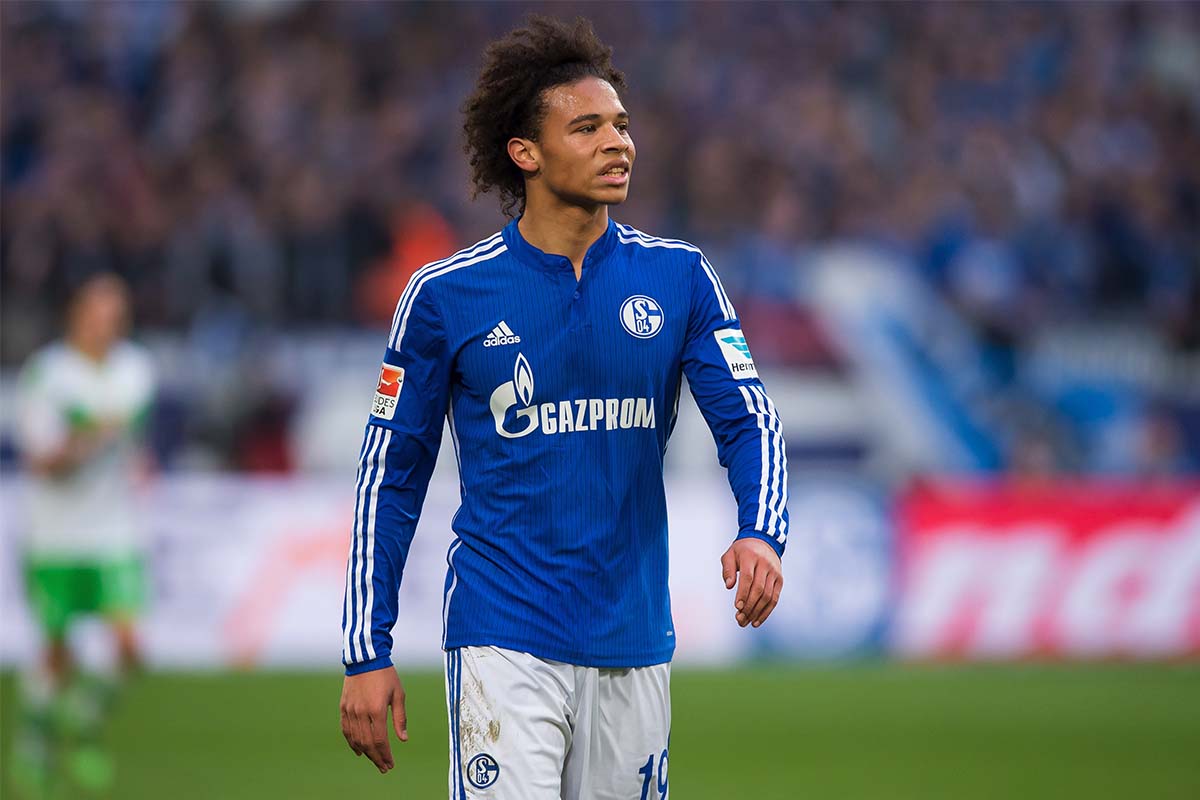 Any list of German prospects would not be complete without the sensation that is Leroy Sane. Son of Souleyman Sane, the Senegalese striker, Leroy is an attacking midfielder currently plying his trade with Schalke 04. Having played 42 times in his short career, Sane’s stock seems to be rising every month, even if his year this season in Germany has not been as strong as he would have hoped.

Playing 26 games this season, Sane has scored 6 goals and contributed 5 assists to is teams efforts, but a player rumoured to have a £27.7million release clause in his contract, and having links to Liverpool, Barcelona and Real Madrid would most likely have expected more from himself, but at the tender age of 20 he has much to come.

Quick skill and great pace, Sane has the ability and potential to play at a much higher level. His blistering speed on the ball and his ability to keep the ball pinned to himself whilst taking on defenders is a skill that harks back to the old-school wingers of yester-year. Showing the ability to cut inside as well as take on the width of the pitch, Sane has shown he can shoot from distance, for example in Schalke’s 4-3 win vs Real Madrid in 2014.

If you’ve heard his name already, the chances are you will hear about him even more in the coming years, as all of Europe’s top sides are vying to secure the signature of one of Europe’s hottest prospects. 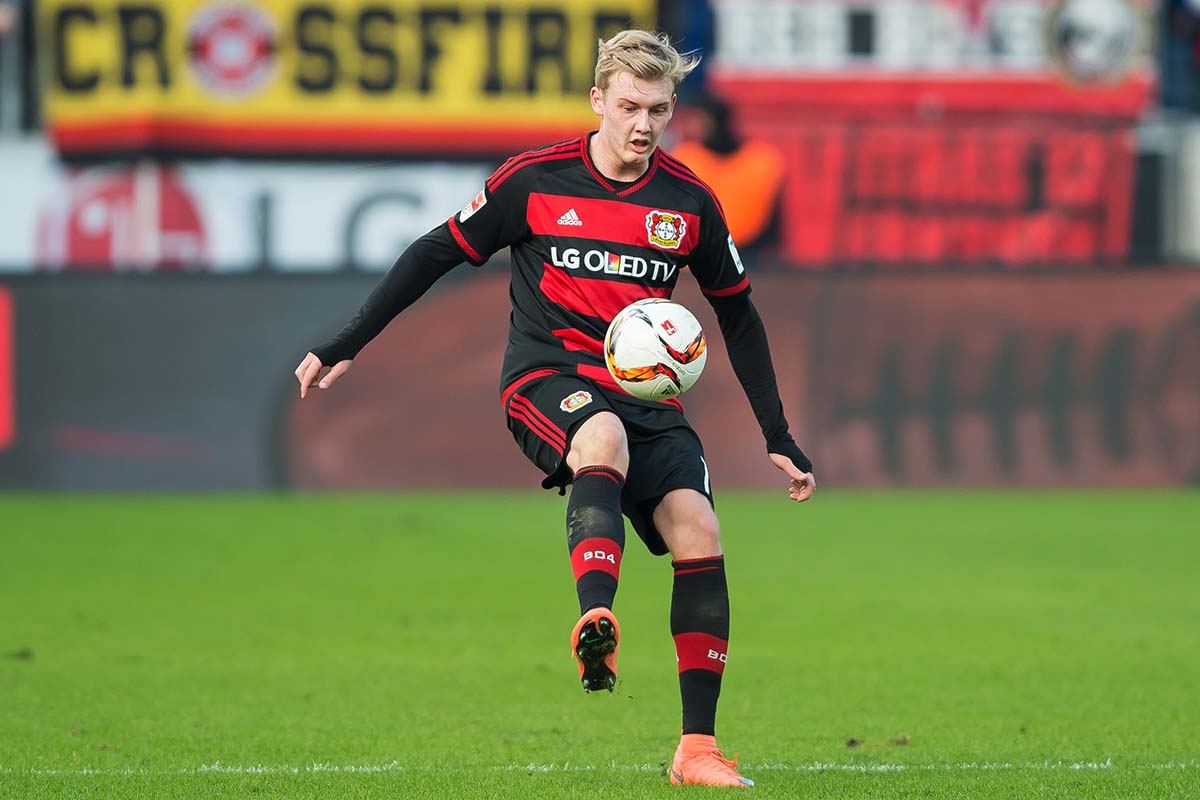 The final German starlet to look out for is Bayer Levekusen winger Julian Brandt.

Formerly of Wolfsburg, Brandt joined Leverkusen as a 16 year old with plenty of potential. Playing in the youth line-up until 2014, the winger made his debut against Schalke 04, and hasn’t looked back since. Brandt, who has played at all youth levels of the German national structure, has played 62 times for Bayer, in the process scoring 12 times.

The strengths of the winger are all that you might expect from a German star – strong, mobile and industrious, but it is his two-footed ability and eye for a goal that help him stand out at such a tender age. He has always scored goals at whichever level he has played (scoring 27 goals in 48 games, winning Wolfsburg’s youth team the title in the process) and his goal-scoring touch doesn’t seem to have left him at the top level of German football.

Some have tipped him to go to Euro 2016, but in truth the stage may have come a little too soon in his development, but expect him to be on the plane in 2018 and the next stock of German wonderkids aim to set the world alight in the shadow of an aging German national team.