In a new Football Whispers series about the next, big players of the world, I look at 5 of the most talented, and promising young players coming from various countries in the world. This week, I look towards the South American powerhouse of Brazil.

Possibly one of the hottest properties in Brazilian football right now, Gerson (full name Gerson Santos De Silva) is an 18 year old attacking midfielder for Roma. Signed by them in January of this year, Gerson was loaned back to his former club Fluminense for the rest of the season. Signed for £11 million, he is seen as a player for the future, but what a future that seems to be becoming. Scoring his first goal for the Fluminense first team against close rivals Botafogo, showing composure in such a big game, for such a young player.

Gerson has the ability to play in many positions, during his time with ‘Flu’, the youngster has played in defensive midfield, behind the striker and even as a right winger. He’s a player not to be pinned down to one position, with his flexibility surely being a positive when Roma decided to shell out a huge fee for him.

Some of his greatest assets are his strength and his ability to thread a through-ball to the striker with relative ease – another brilliant attribute. Described as “100% diamond” by former teammate Fred, it seems Gerson truly is a name to watch out for. 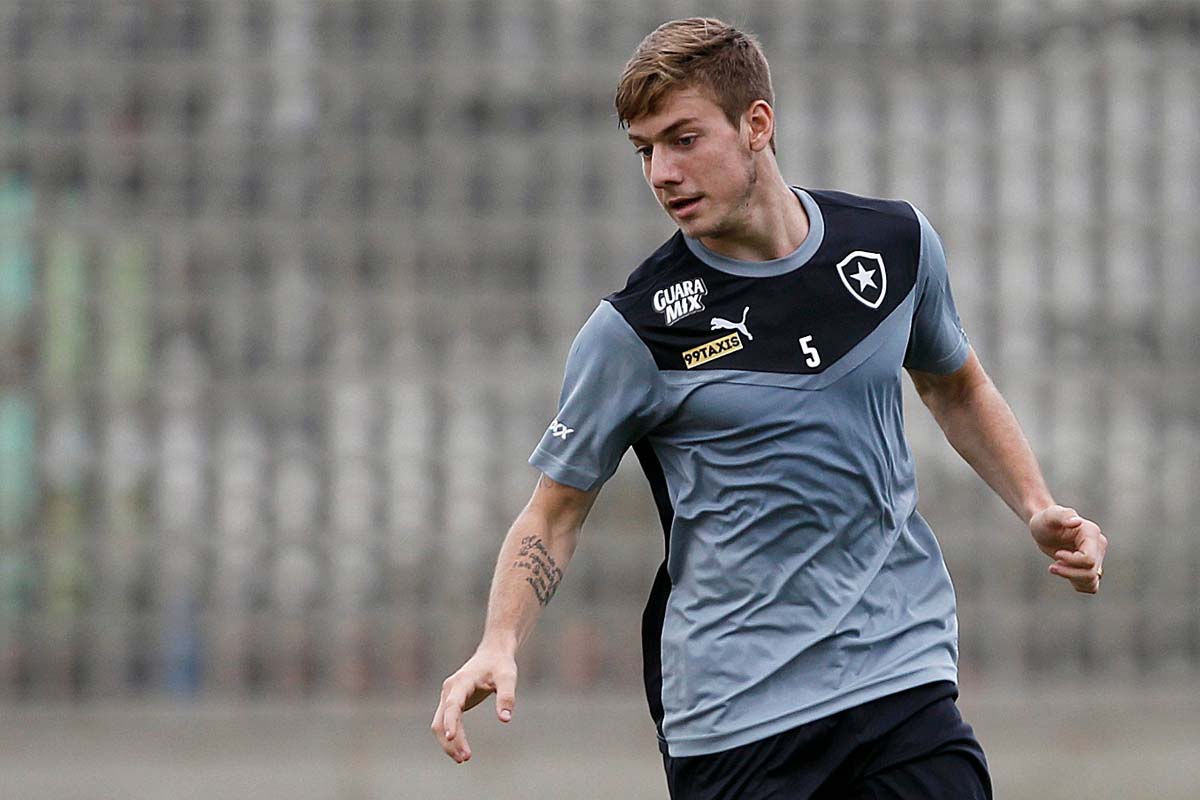 The first in the series of Brazilian youngsters is centre forward Luis Henrique. The striker, who turned 18 last month, is highly thought-of across South America, with his current club, Botafogo, putting a £40 million clause in his contract for any potential suiters.

Stronger with his right foot than his left, it’s the players pace and finishing that are his main attributes, but he has the traditional quick feet you would come to expect for Brazilian forwards in today’s game. Out of his 14 first team appearances to date, Henrique has score 4 goals. Considering he’s only played 799 minutes of football, that isn’t too bad going. It’s no wonder that last year the player was linked with big money moves across Europe, namely Arsenal.

Scoring two goal on his debut in the Brazilian Serie B, he shown what he could do when given the chance, with the player playing a big role in an eventual 5-0 win. 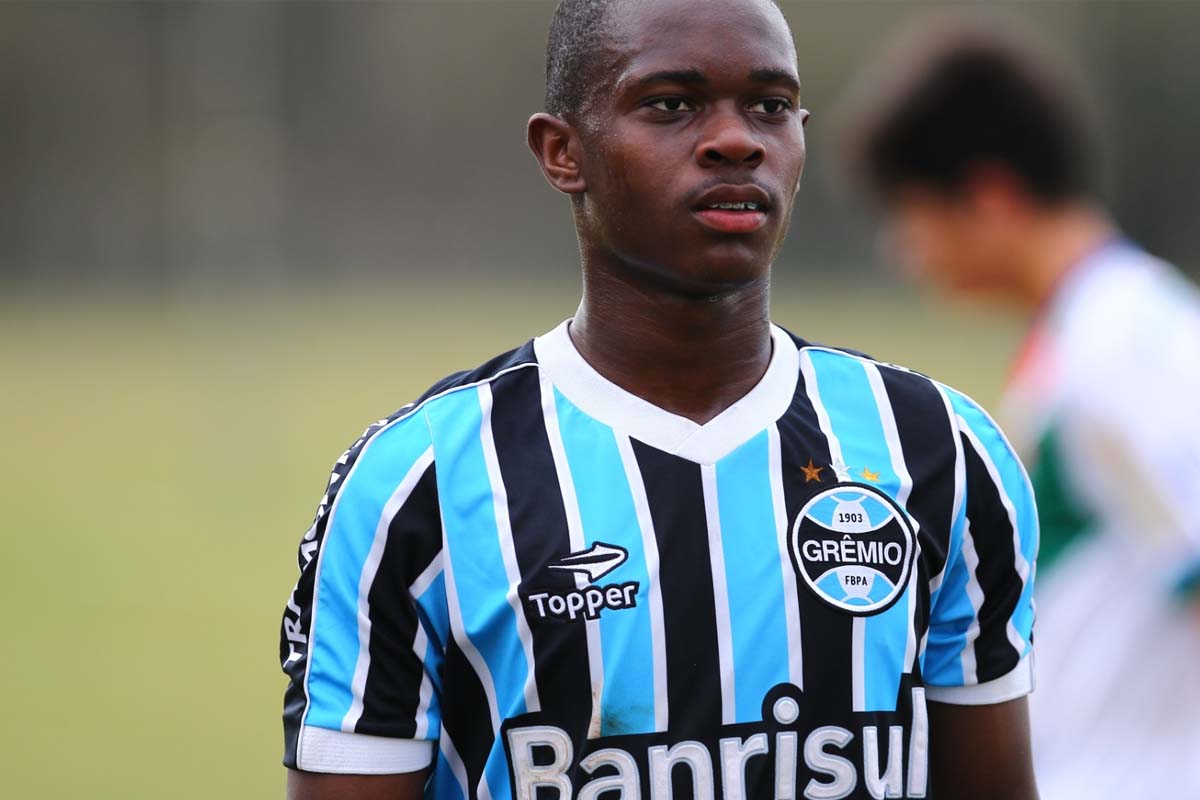 The Porto Alegre-born forward player has been attracting lots of interest in recent months, with Manchester United and Leicester City keeping close eyes on the 17 year old, with the latter have said to have spoken to the players agency with a view to making a move once he turns 18. Playing for Gremio, a club famed for producing Liverpool midfielder Lucas, former Barcelona start Ronaldinho and Bayern Munich star Douglas Costa, it is clear that the left-sided player could have a strong career ahead of him.

Lincoln recently shot to prominence in this country with an audacious back-heeled goal scored for Gremio against Ypiranga to secure a 2-1 win.

A player with a fiery attitude, during a Brazilian youth game last year Lincoln reacted badly to being pushed off the ball by an opposition player, Lincoln got sent off in a game when he was made captain.

Comparisons to the previously mentioned Ronaldinho have been made because of the players quick feet and ability to perform a trick or two, it will take a lot of hard work and dedication to achieve those heights, but it could be the Premier League that Lincoln lights up in the coming years. 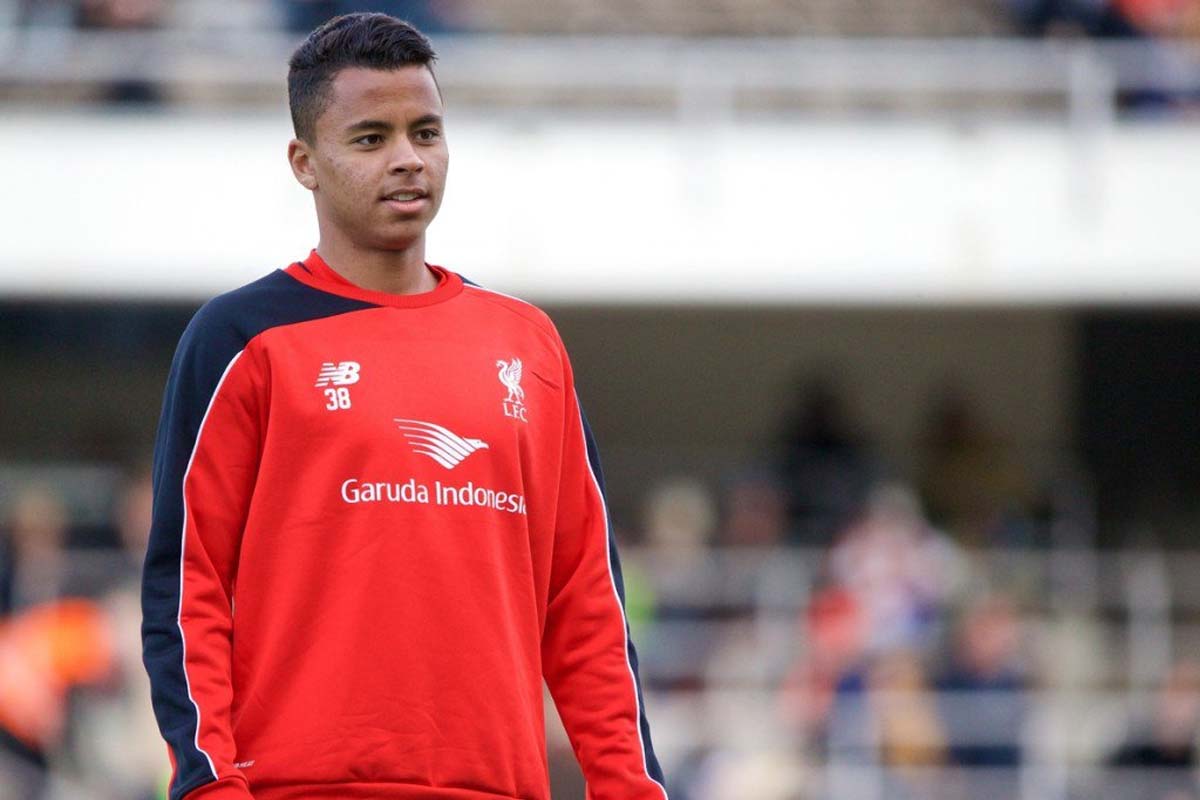 Allan (short for Allan Rodrigues de Souza) is a Brazilian midfield prospect who is currently on loan at St Truiden of Belgium from English club Liverpool.

Such is Allan’s talent and stature in youth football, Liverpool payed an initial, upfront free of £500,000 for his services whilst he was playing for former club Internacional.

With a wide range of skills, from being able to pass at a range of distances and quality to his box-to-box midfield mentality, it is his ability to play at a much higher age range and standard than his young age that is impressive. Joining Finnish club SJK in 2015, Allan made 8 appearances for the team scoring 2 goals, and winning the first division title at the end of the season. Work permit issues have so far stopped him from making an appearance for Liverpool, but with his recent call-ups to the Brazilian U20 side and his title winning stint with SJK, it’s looking increasingly likely that his permit will become a formality sooner rather than later.

“I saw him in training and I thought ‘oh my God, what can we do to keep this boy here and bring him into the line-up?’ 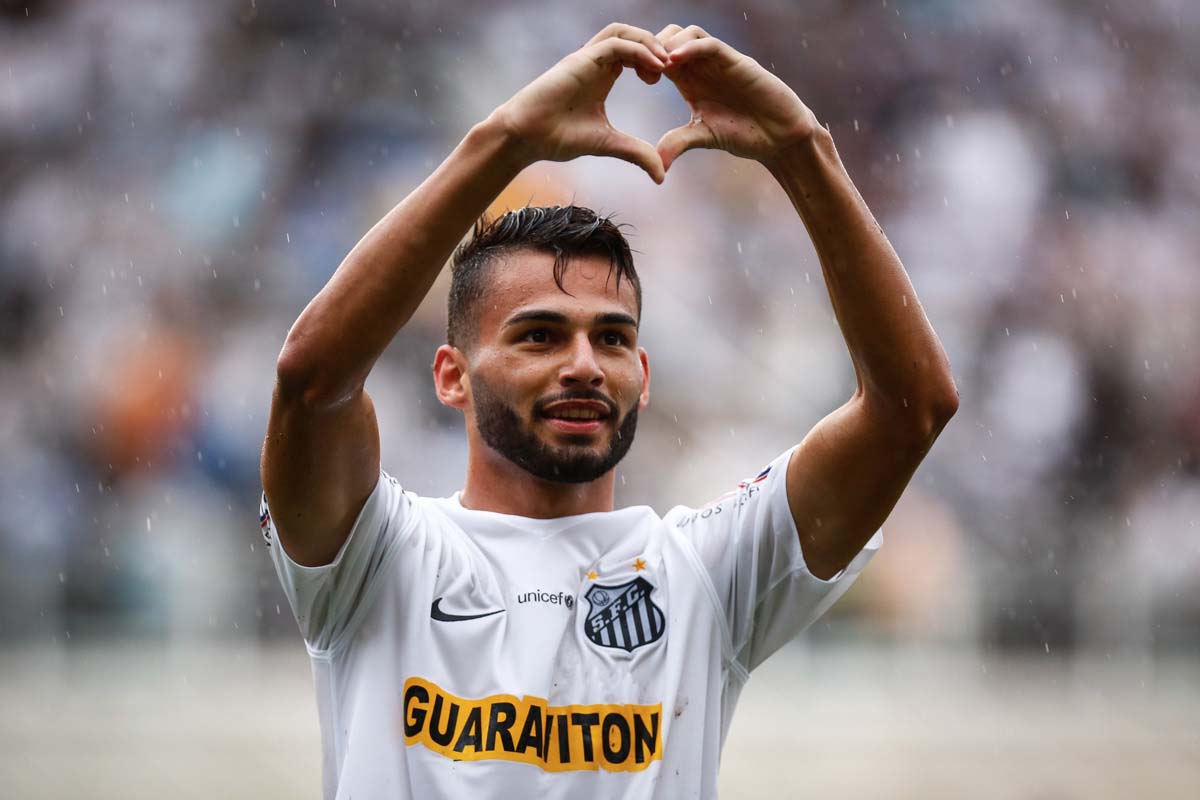 Born in the Boa Vista, the capital of Brazilian state Roraima, Thiago Maia is a defensive midfielder currently plying his trade for Santos. After recently signing a new contract until 2019, Maia has both joined up with the Brazilian U20 team and earned his stating place at the club, benefitting from the injury to fellow Brazilian Alison.

Brazilian football is setting somewhat of a standard amongst its young midfielders, producing tough defensive minded players like they once sculpted delightful magicians such as Kaka and Ronaldinho.

Maia’s main attributes are his ability to break down play and distribute the ball to more technically superior players with the ability to attack at pace and precision. His strength and reading of the game are also plus points, proving that he could well do a job for a top European team if he keeps his head down and continues to be a staple in the Santos starting line-up. At 19 years of age, the deep lying midfielder could easily stay at his current club until his contract runs down before making the lead to European football.